๖ۣۜĐ.B Creation
presents
a Remake of the Big Shell
and soon for CS:GO !! 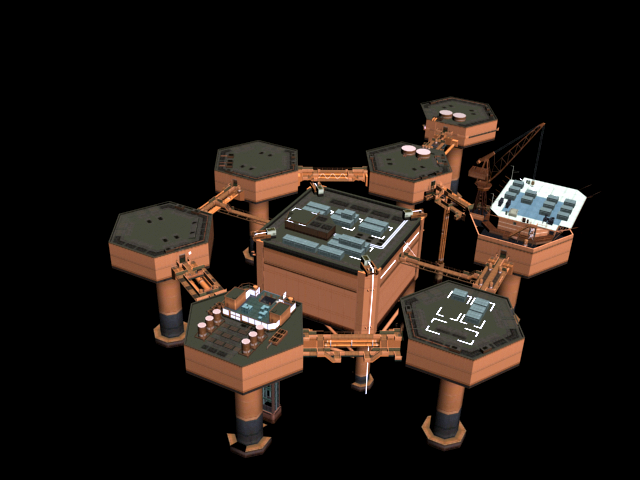 The Big Shell was composed of two "shells," each containing six struts around the core of the shell. Oil fences were also erected in order to contain the crude oil. The facility was also almost completely automated, which meant that there were few human personnel required at the Big Shell. The steeple-like structures dotting the facility were piles installed to draw up the polluted seawater, which is then stored in a sediment pool (see Strut D), and then travels to Shell 2 for the oil to be removed from the sea water and eventually travelled to Strut L for it to be completely sterilized before flushed out.The two shells were connected by a bridge. The Big Shell balanced itself by attaching shell struts to the shell core. If both shell cores were to be destroyed at the same time, the entire facility would collapse. Most of the functions and layout were given out in a brochure.

The Shell 1 Core was one of the more important facilities, and it was the center of the Big Shell: Its first basement floor contained a meeting hall that was used for the receptions for the President as well as the environmental protection inspection team. Because of it being used by high-ranking officials, it also contains biometrics scanning equipment at the door to the meeting hall. A break-room is also situated nearby. The second floor basement contained a computer room that was used to monitor the flow of polluted water and the status of filtration, as well as where all tasks of the Big Shell are carried out. Presumably, the computer room also was the location where GW was being programmed, which made security in this area very tight. The second floor basement also contained a large door that led straight into Arsenal Gear.Strut A contained a pump facility to supply energy for the circulation of polluted sea water into the sections of the Big Shell, although the pump facility itself was actually congregated in the southern section of Strut A. The controls for the pump facility were located in the northern section of Strut A. Strut A also contained a dock that was used for deep sea submarines to investigate for damages around the Big Shell underwater.Strut B acted as the electric generator of the entire facility, with its power substation being located on the first floor.Strut C was the residential area of the facility, which contained a kitchen, a pantry, restrooms, and a mess hall to support the few workers it has.Strut D contained sediment pool no. 1, which was a facility where polluted water was stored without disruption so that its large pollutants could settle and then be extracted from the water.Strut E contained a heliport, which was used as an aerial transport hub to deliver supplies to the facility due to the oil fences surrounding the Big Shell cutting off its sea entrances from seafaring transport vessels.Strut E also contained a conveyor system that transports supplies throughout the different areas of the facility, to which it sorts the supplies to where it needs to go via the markings of its containers.Strut F acted as a warehouse for several of their equipment that they didn't have any immediate use for.

Be a fan of my work and join our Fangroup of D.B Creation on Steam
*** Click on this Image *** 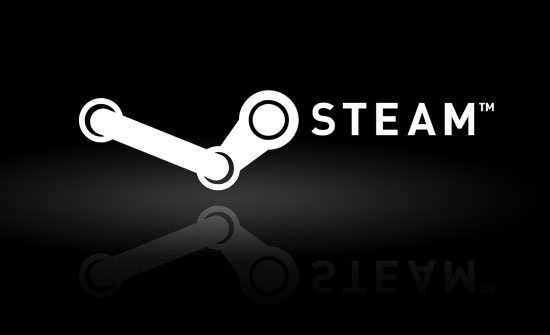 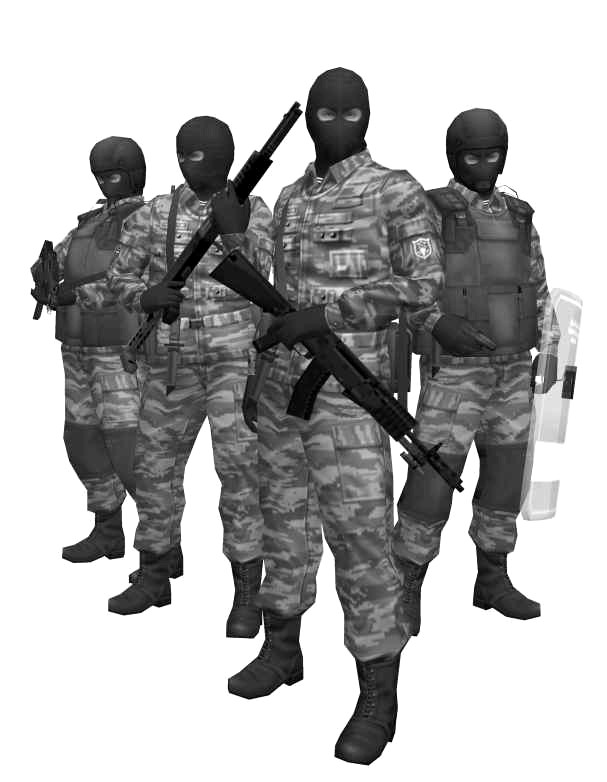 WATCH MY NEW VIDEO ABOUT MY BIG SHELL FOR CS:S 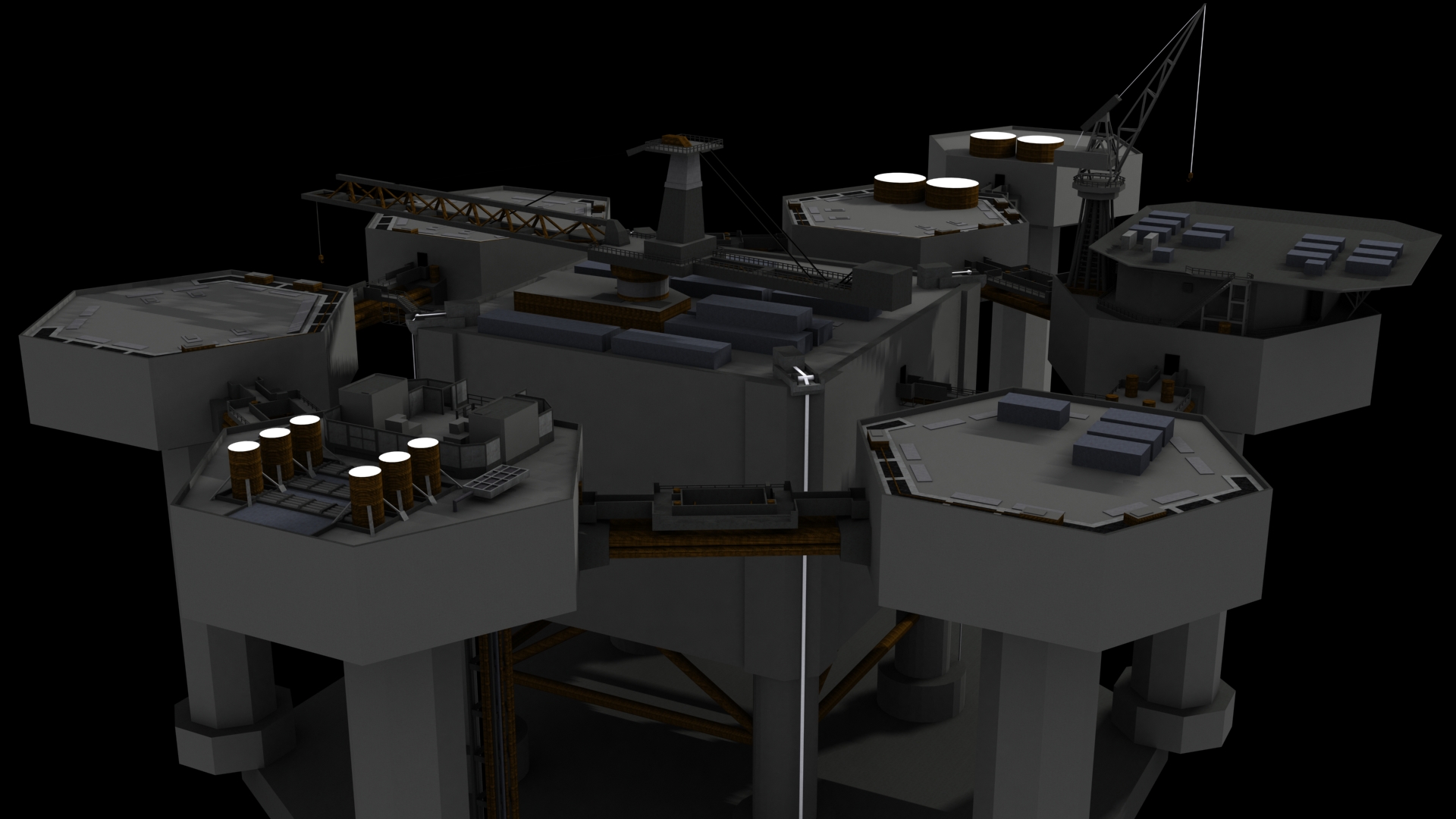 My Big Shell Remake for CS:GO

Terrorist forces have infiltrated Shadow Moses Island in Alaskas Fox Archipeligo and are trying to detonate the nuclear warhead storage facility, which...

Big Shell EF Connecting Bridge: This is my rendition of the EF connecting bridge from the Big Shell, Metal Gear Solid 2: Sons of Liberty.I did all the...

Welcome on my Remake Map of MGS 2 "Big Shell". I spended a lot of time in this map with much fun and i hope you feel this fun on your Computer. This is...

Even though I don't play CSS, I have played various Metal Gear Solid titles, thus I would like to say your recreation of the MGS2 Big Shell map is a great representation, in terms of both layout and design, of the original level considering the limitations regarding props e.t.c in the source engine.

Keep up the great work, I can imagine such a map would function well in a Counter Strike themed game mode.

I wish u could also add Shell 2, using your﻿ imagination on how the Shell 2 struts might look inside. :P

That would be awesome if u put an Easter Island head in Strut D,﻿ as a decoration. LOL

Are u﻿ gonna also make this for "Counter-Strike: Global Offensive"?

Need a game mode for this map!
1 versus all (hum i think this title is not so good xD ):
One man have to infiltrate the big shell and have to done 1 mission between 2 mission:
The first mission is: Take a special data in the base (protected by all guard in the map) and escape the base alive.
The second mission is: Neutralise all the guard on the map but you must now one thing: a lot of the player are a simply guard but some of his players are an advanced guard (like a chief or something like that) and his players are more powerful.
The person who must infiltrate the shell is lucky because he've got a lot of bonus (i dont know what lol xD ).
Ok, this is just an idee for a game mode on your map (like a mgs for css)

OK i have added 6 Bombs on Big Shell and Sanke (CT) must defuse all this Bombs in 9.0 min. The Soldiers (T with Shields) must protect all Bombs in every Strut or must kill Snake. Sanke have no Buyzone so he must find Weapons on every Strut but the T have buyzone and can buy weapons and so on. That is my Idea.