Faction preview of the Ayyubid Sultanate (Not counting Mamluk units). 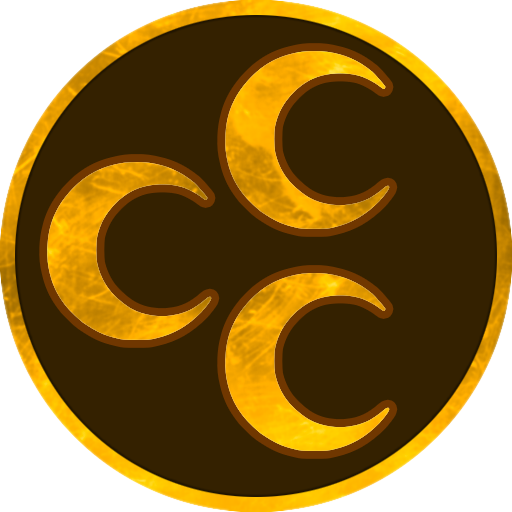 The Ayyubid dynasty in Egypt came to power under the leadership of the Kurdish Zengid general Salah al-Din (r. 1169–93), known in Europe as Saladin. After the death of Saladin, his brother al-Adil established himself as Sultan in 1200 and has been in control ever since.

The sultanate depended heavily on mamluks for its military organization, however having access to North African tribes, predominantly the ferocious and skilled Nubians and Sudanese , as well as local troops, it can stand firm against invasions from all sides.

Yet, while trying to keep the land together, relying too much on mamluks alone may facilitate a shift of power to the Sultanate´s disadvantage. As sultan of these lands and in control of the fertile Nile delta, trade is very advantageous and the sultanate should seek as many trading partners as possible, even if it means to take the gold of infidels. As the latins from old used to say: pecunia non olet or gold is gold and it does not matter where it comes from. Be aware though, that where riches lie , envious neighbors are not afar and thus many of today´s ally and friend, be it king, emperor or sultan may become tomorrow´s invading force.

Expansion is possible in every direction, the first main goal however should be defeating the crusader states in a holy war and driving them out forever from your ancestors` lands. 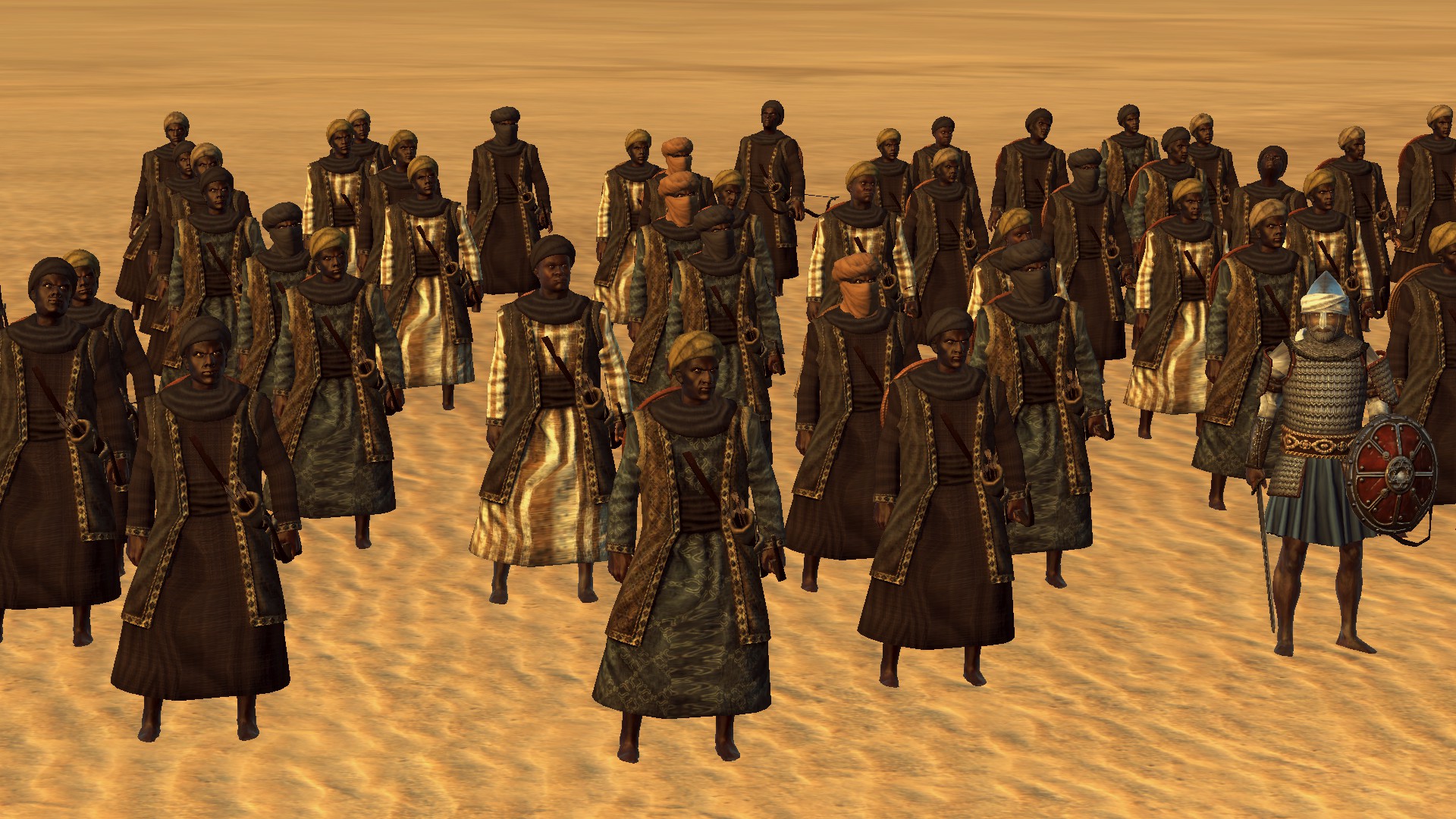 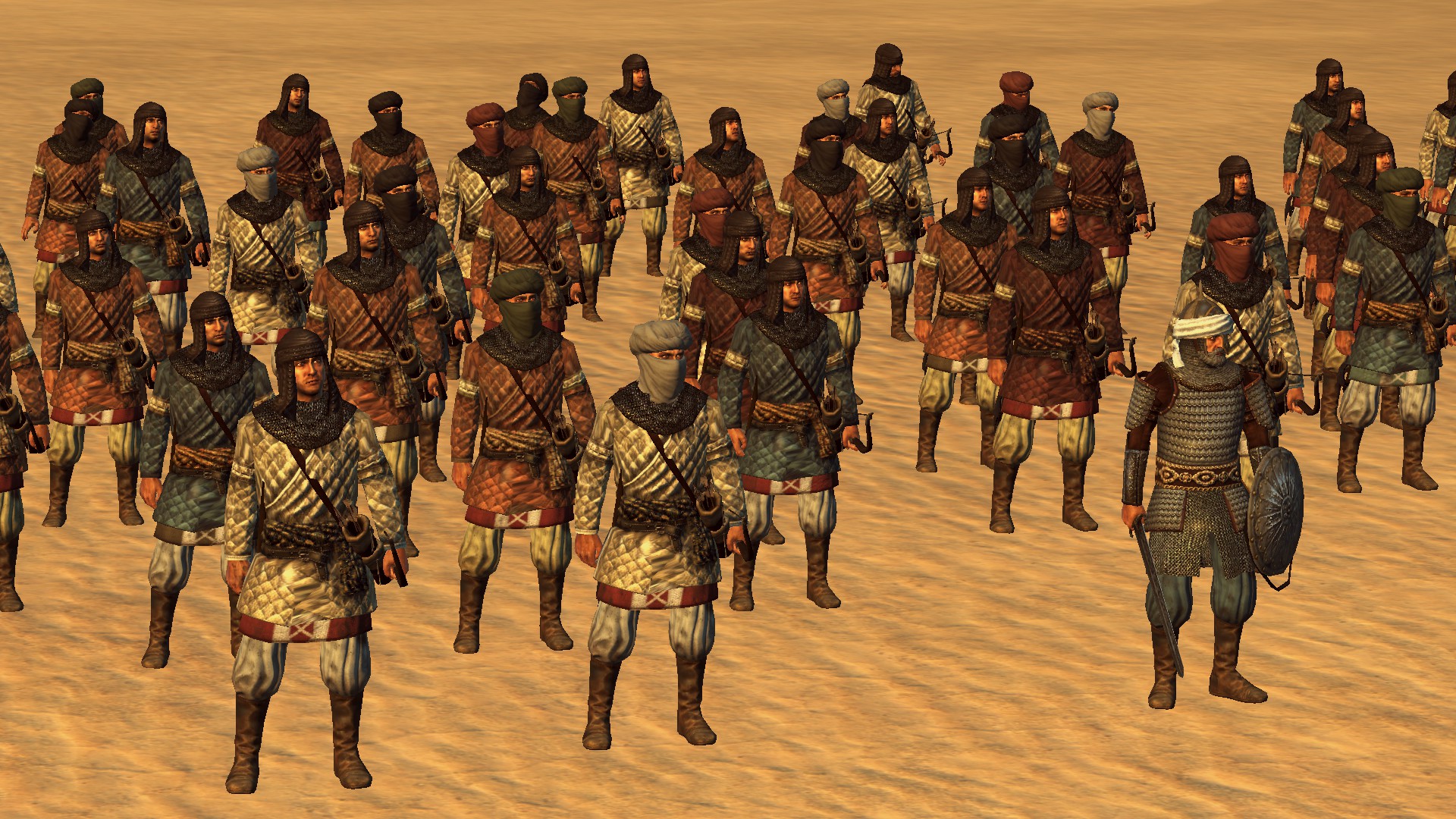 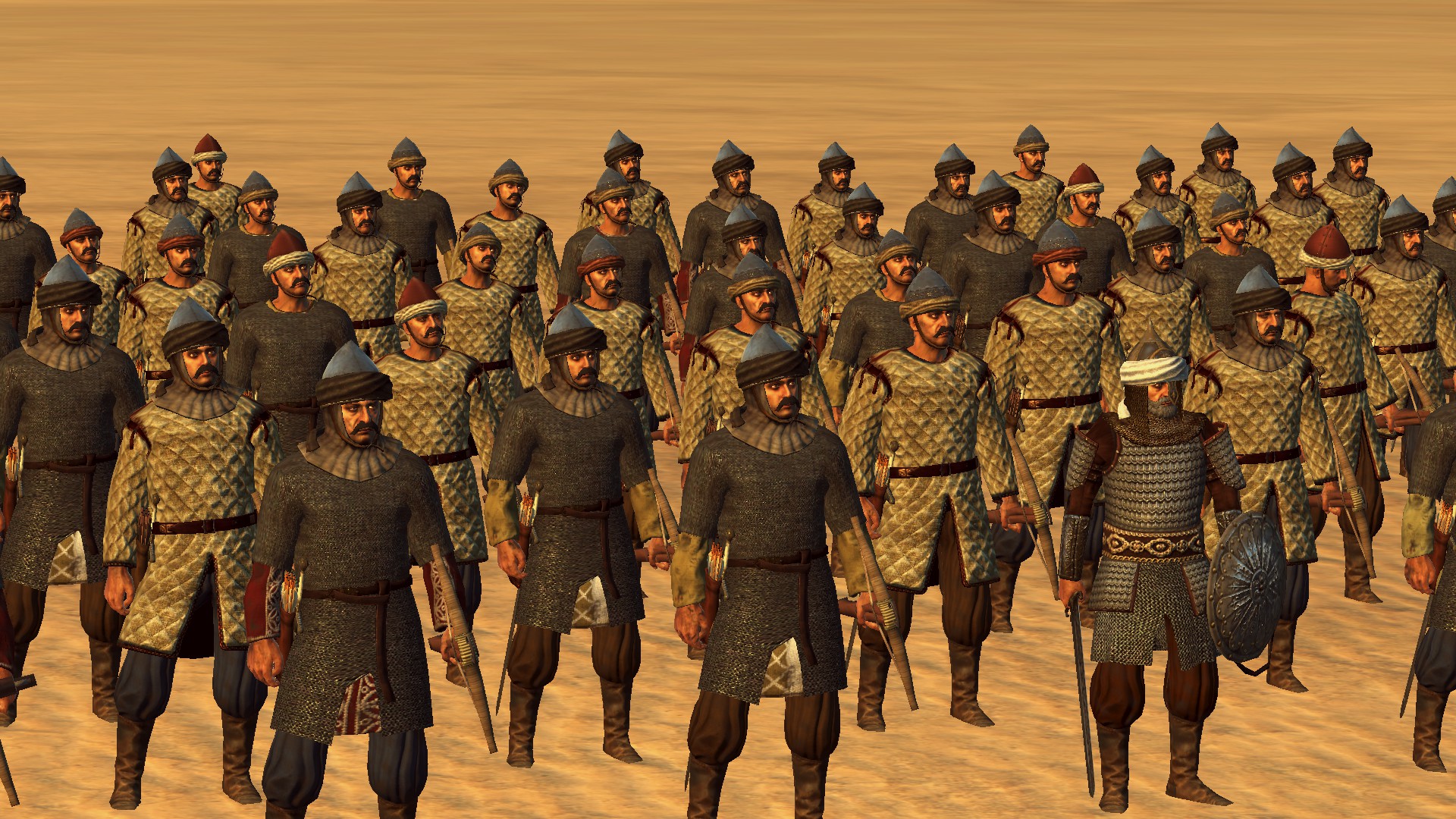 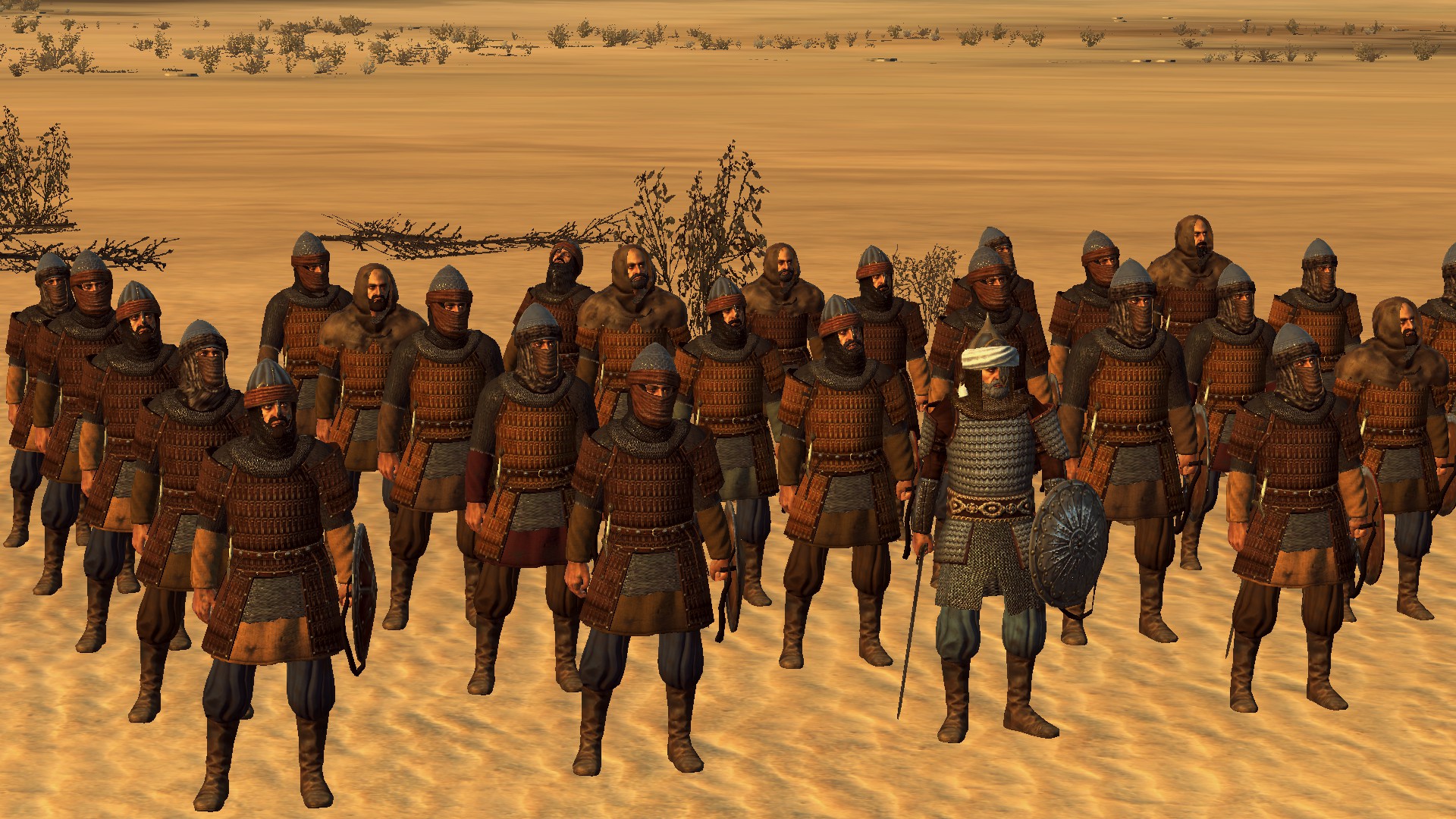 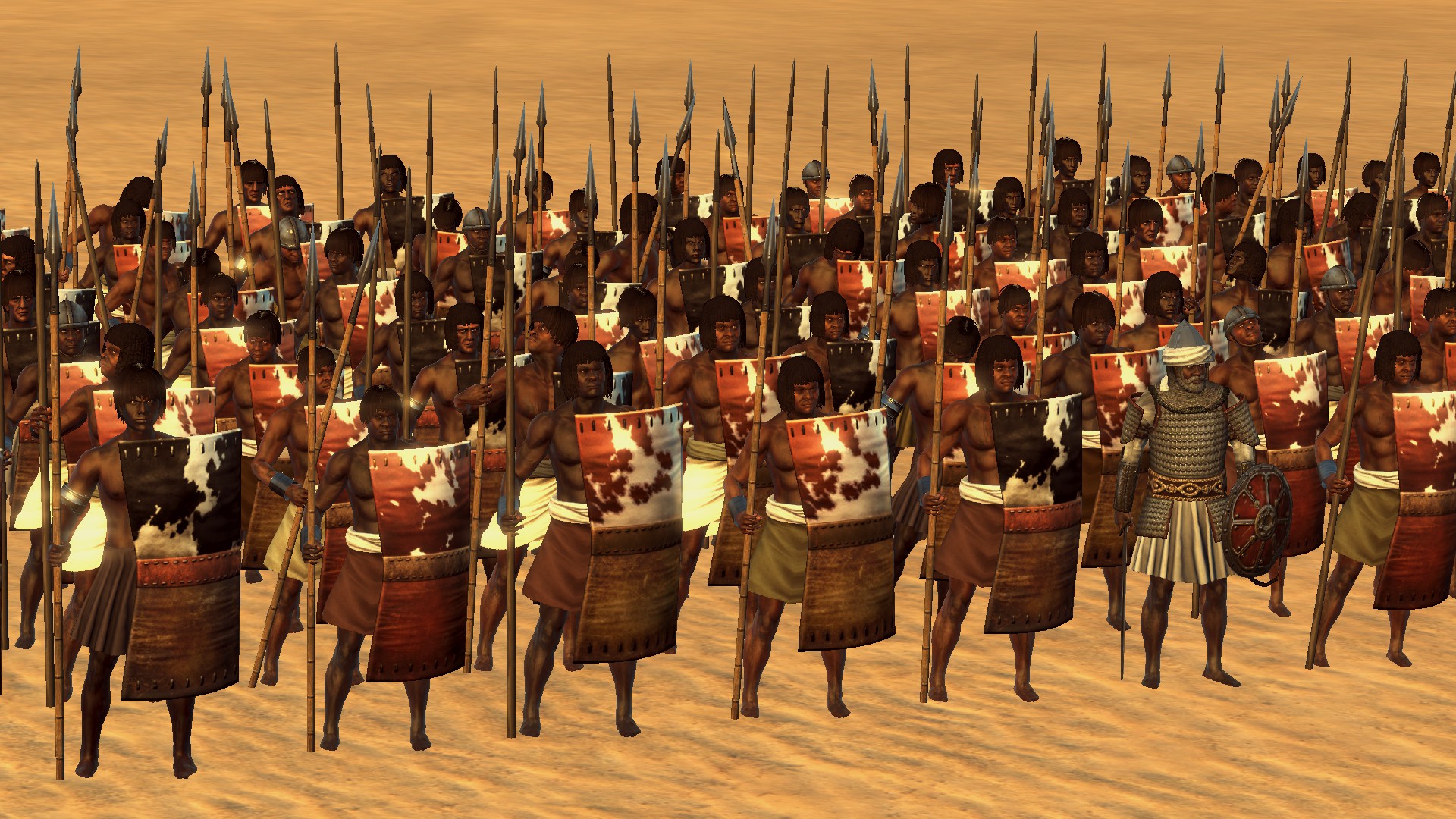 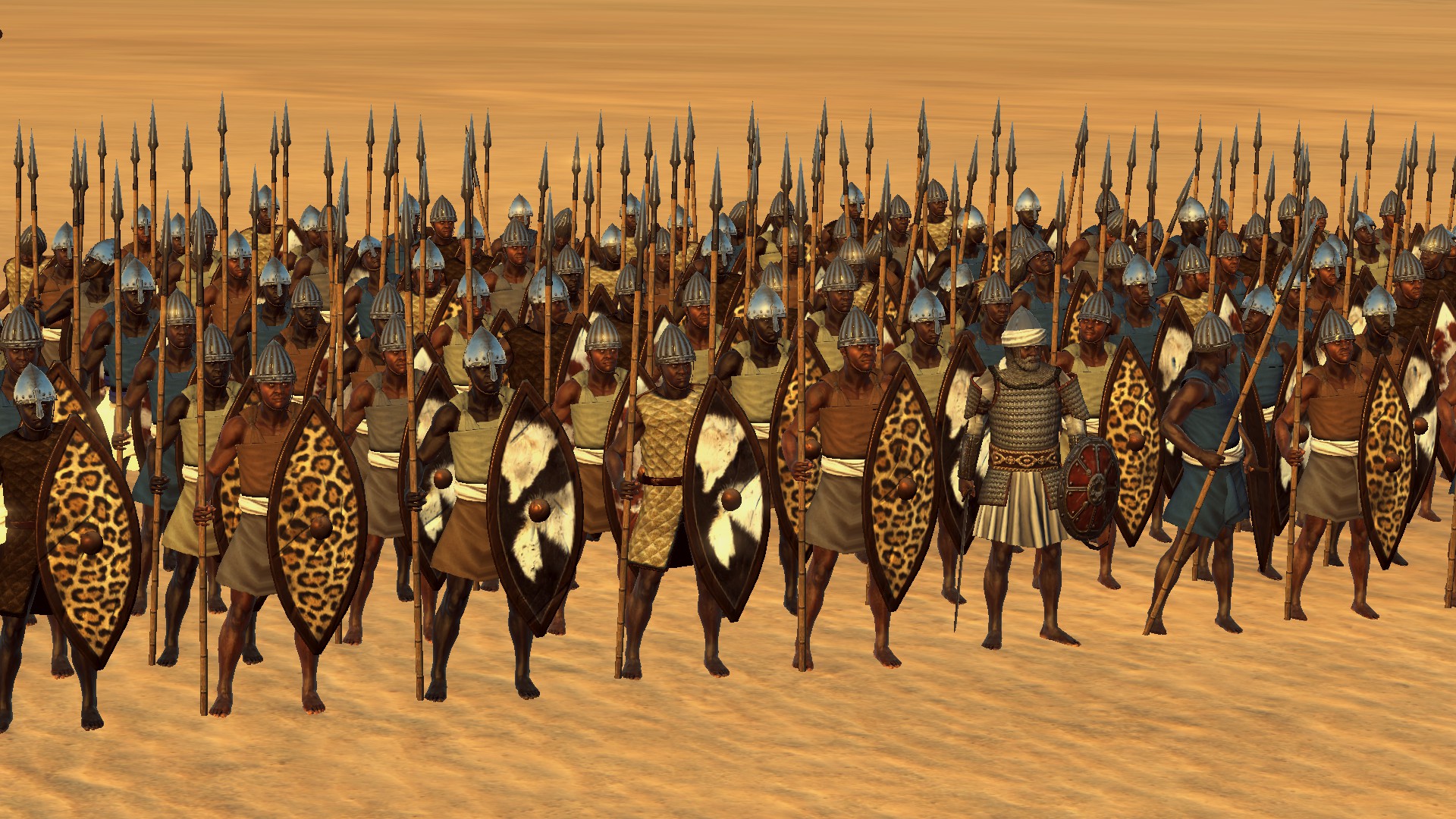 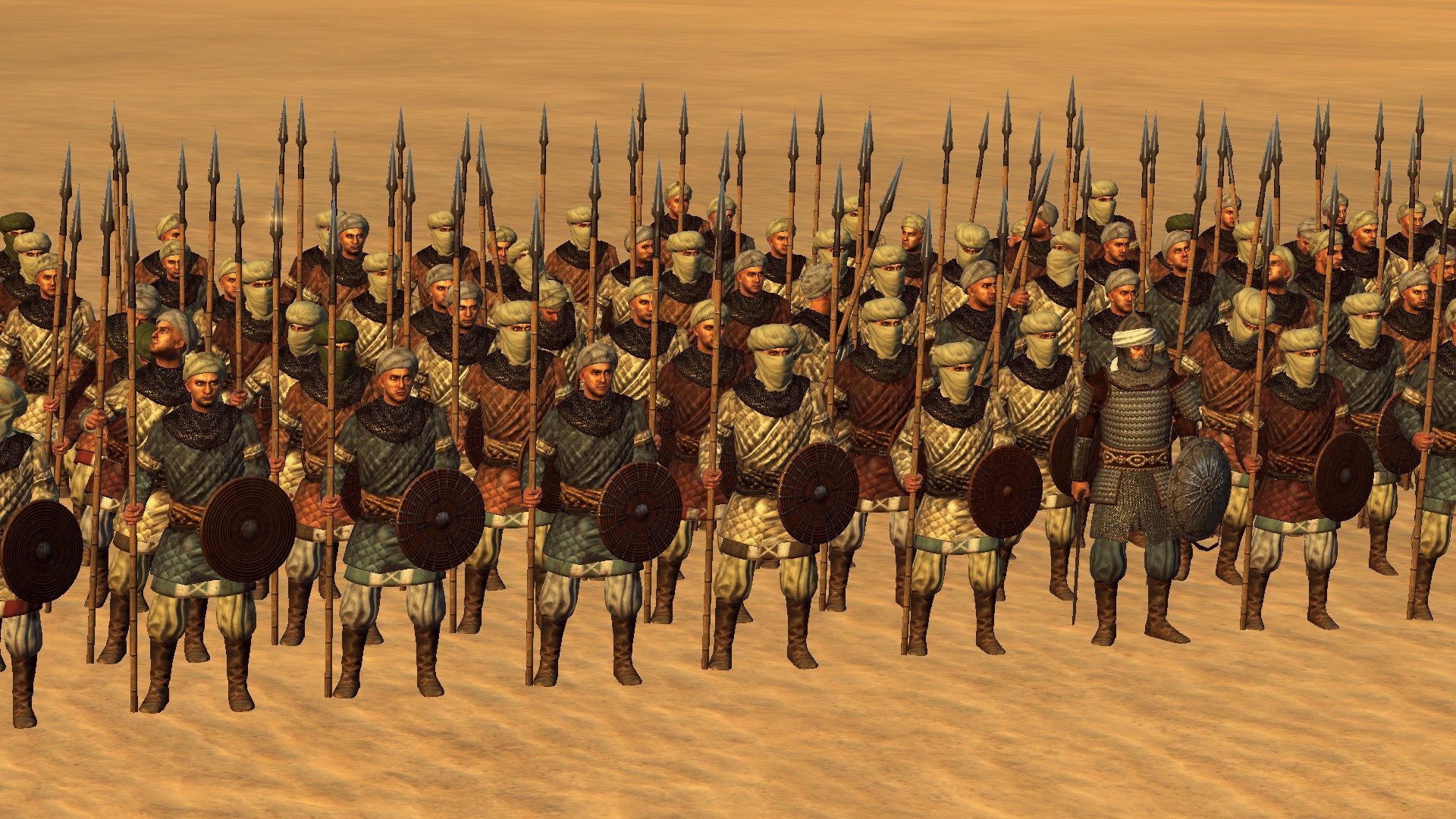 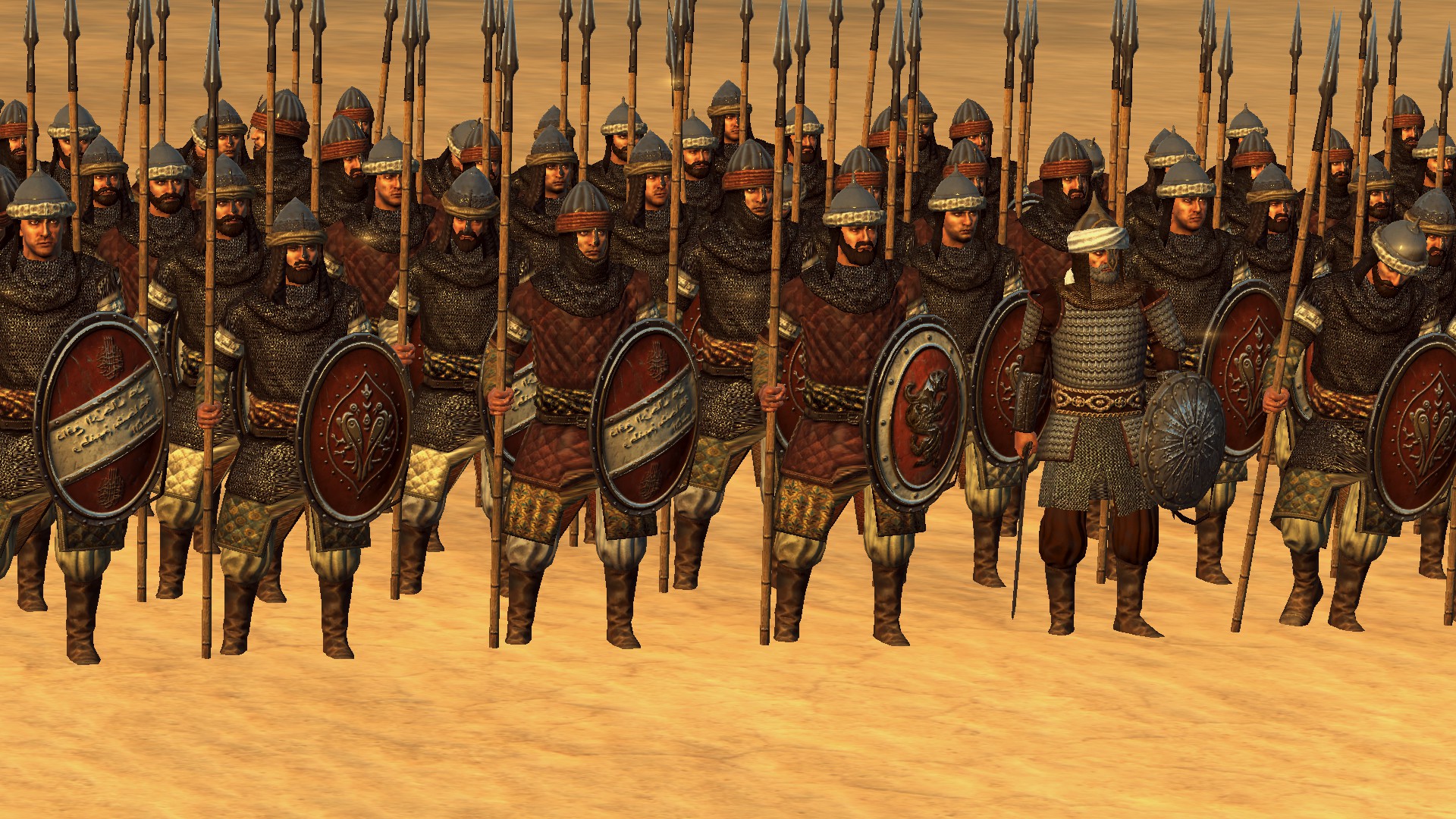 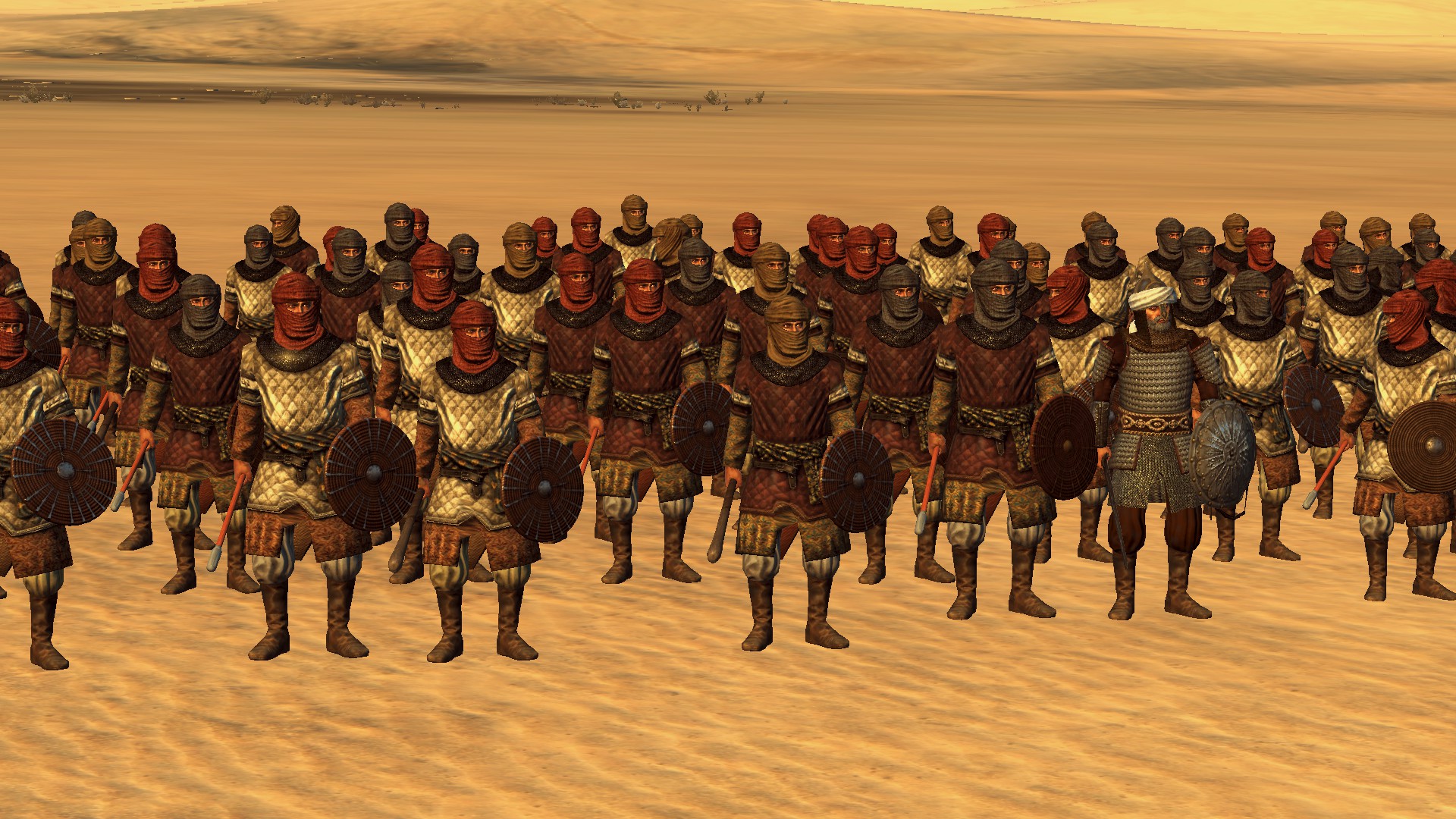 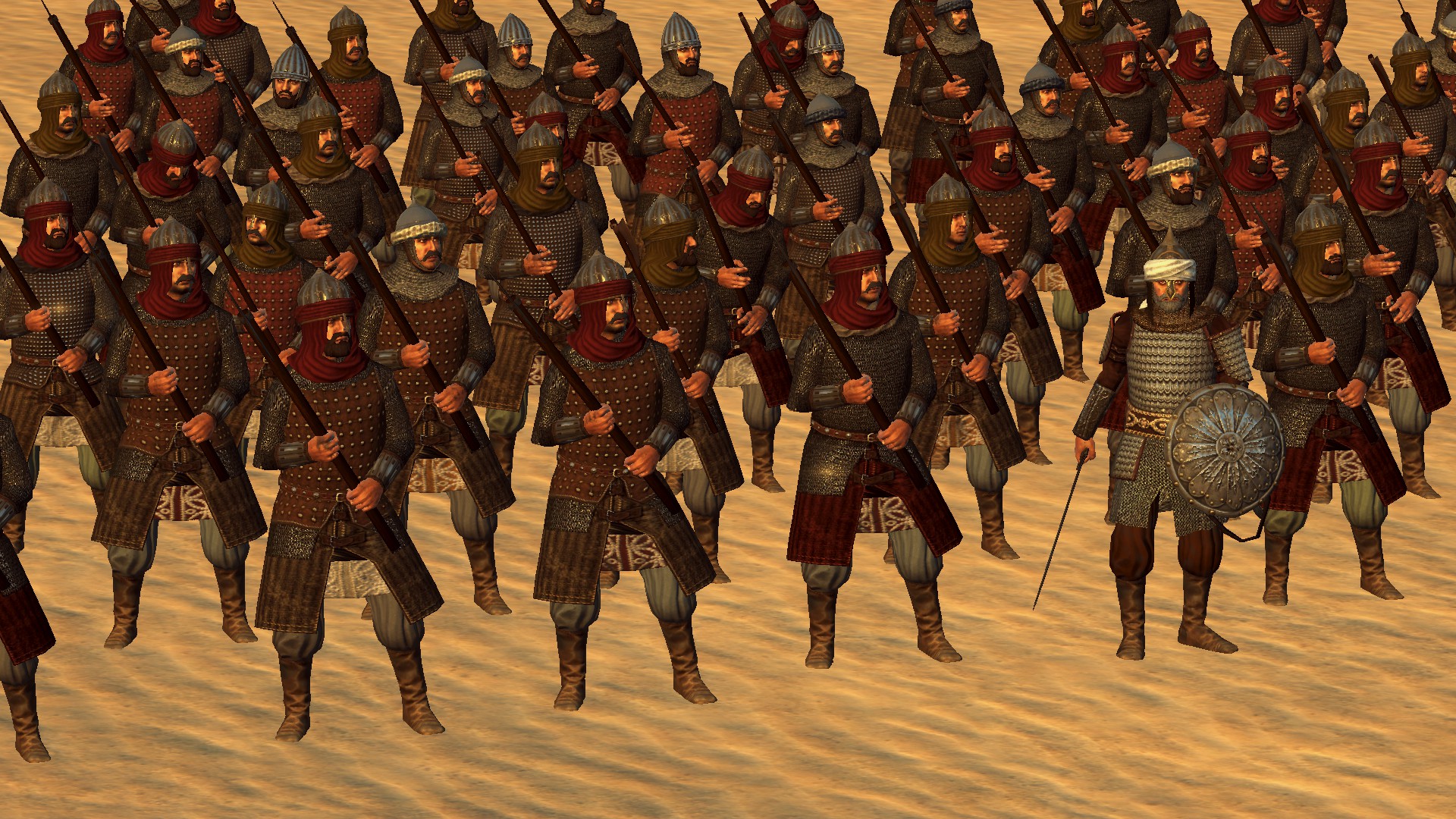 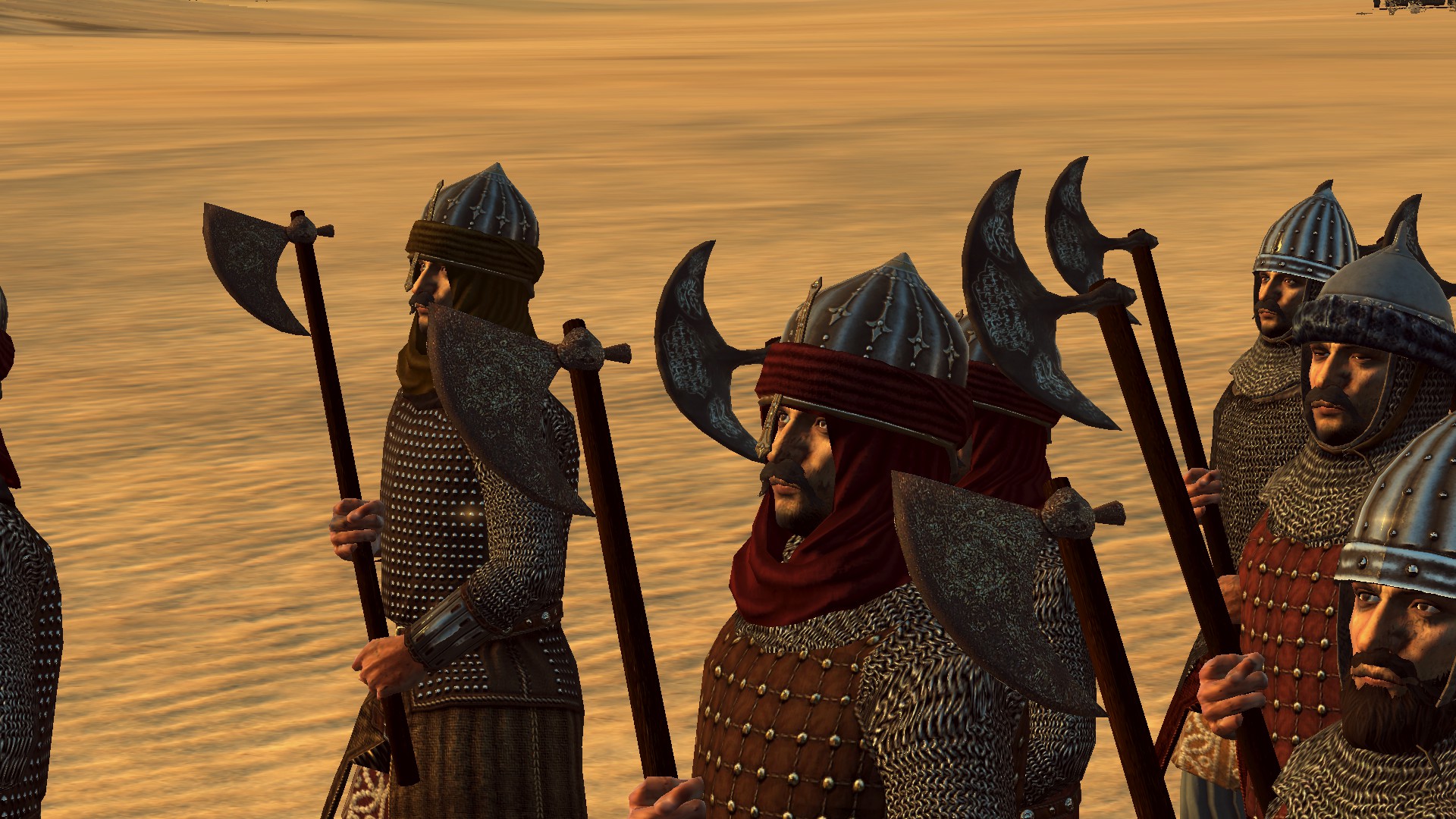 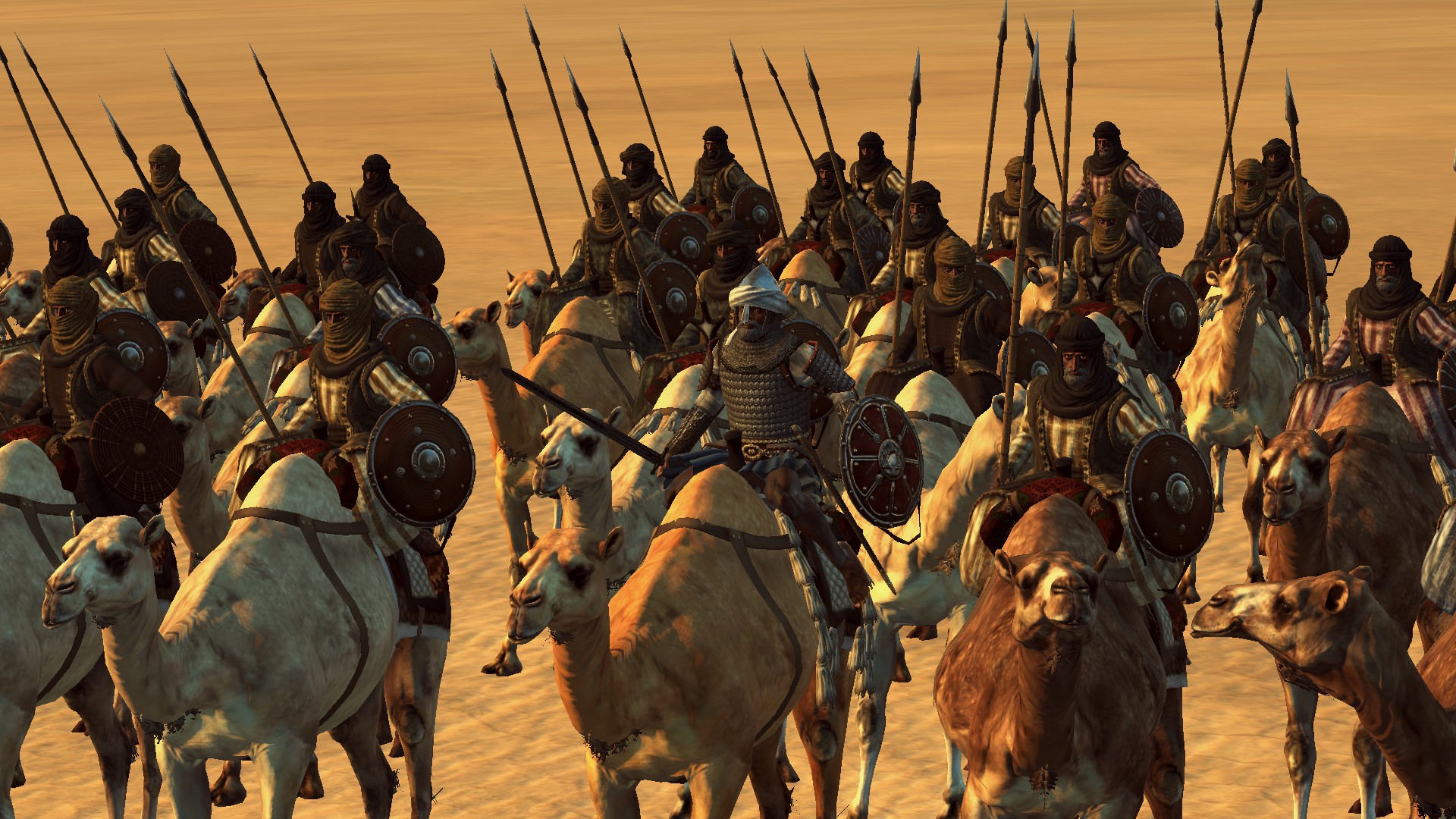 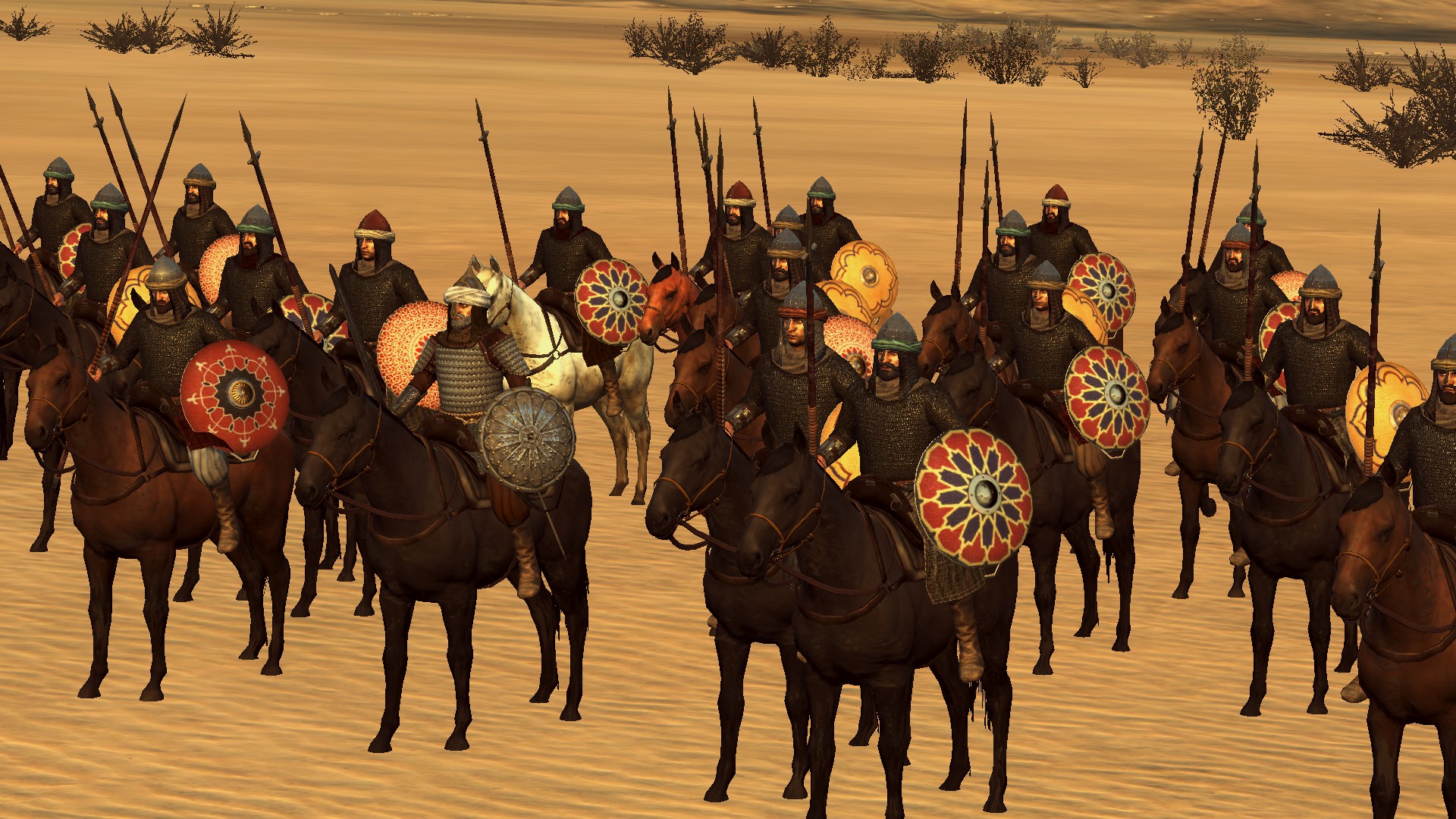 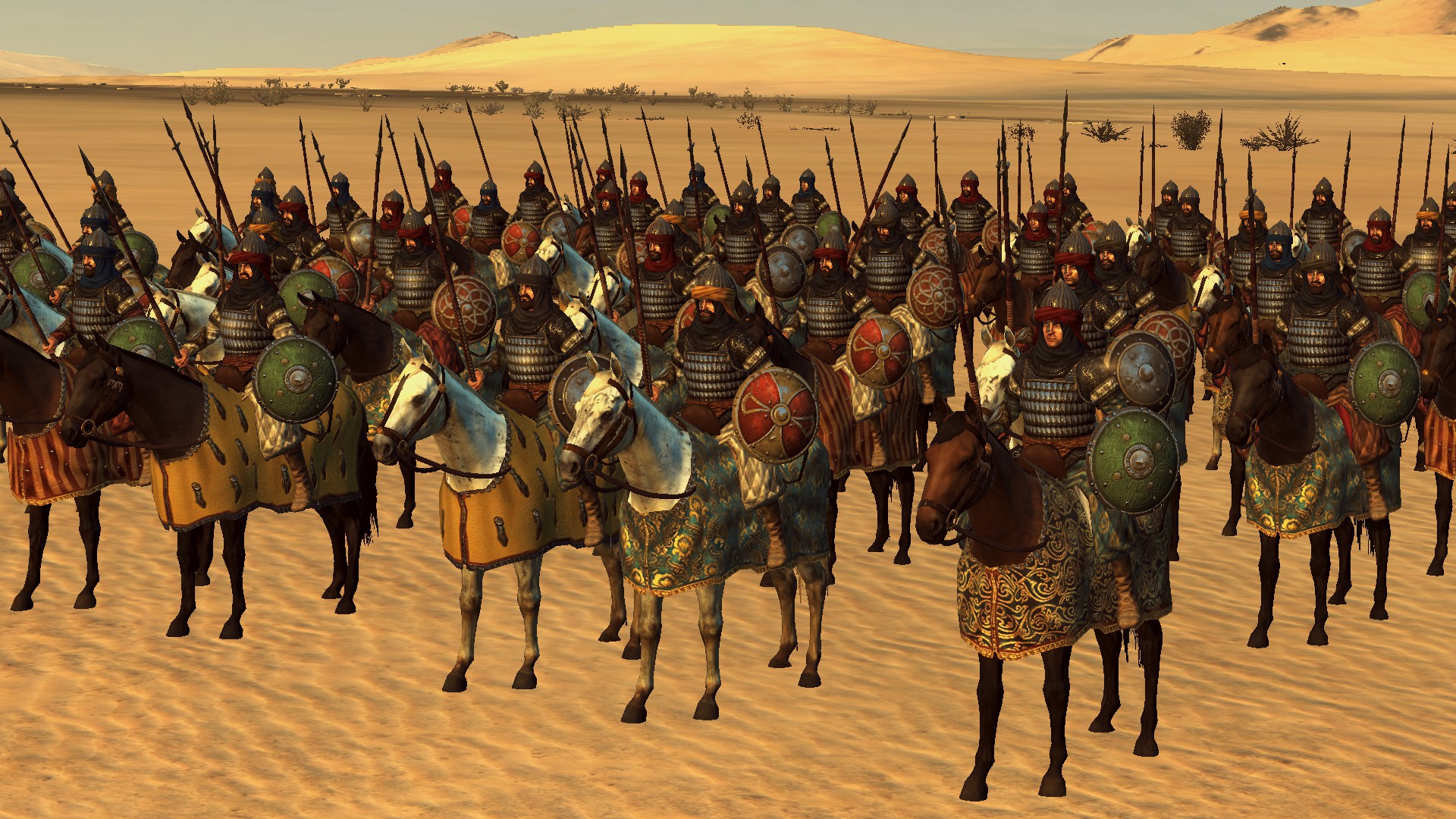 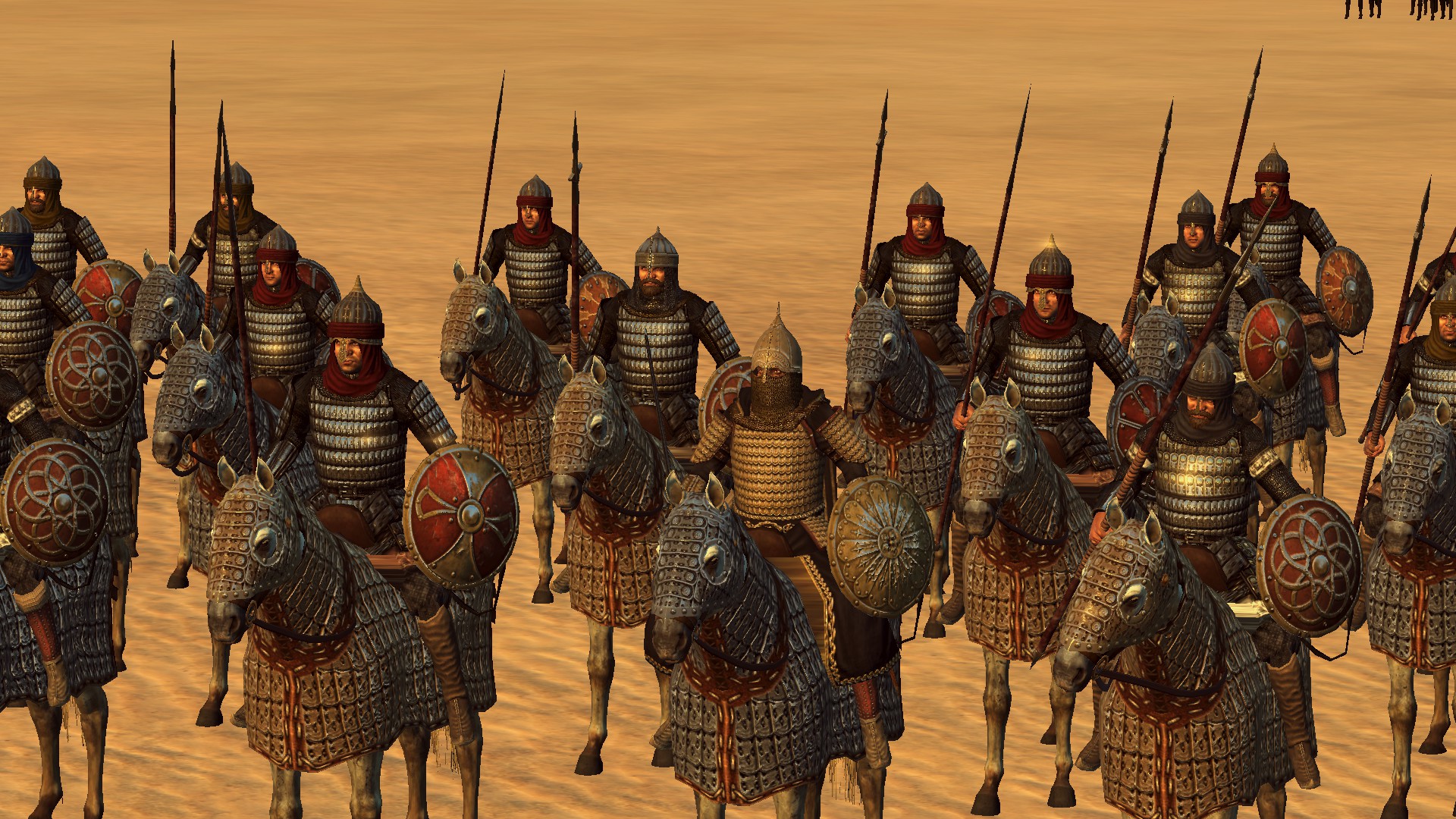 I don't mean to be rude, but it looks like these armors are better textured than the ones I've seen for the Western and Eastern Europeans. I'm not sure if that's just because you haven't posted updated versions, but it just seems odd. Either way, this is looking great and can't wait for this to be my Medieval 3!

That usually means that his skills are better at texturing or he found better samples for the armors.

Well, I just think that they should do some more work on the European's armors because they're going to be played as much as the Middle Easterns. It would be better if they both had the same level of detail to make it look and feel better

I completely agree and I do hope the admin is reading this, all factions should have the same quality of work put into them, at least try your HARDEST and dont give up , your fans of the mod can always wait, patience is a virtue DO not forget this everyone, so be patient.

It's because he has taken them from a mount and blade warband mod called Crusaders: Way to Expiation. This mod has awesome textures and models, but only for crusaders themed factions (moors and christians)

All the unit stuff was took from m&b warband...thats why they better textures...they not create it but import it from other game

Did you take some armors from CWE(Crusaders Way to Expiation)?

definitely some Crusaders way to expiation skins in there

are you going to add more to the roster. it seems pretty limited