True, your player character isn't a huge part of Amnesia; but I think it adds something to the game - maybe you do too. An installation tutorial video is on the YouTube channel if you're having difficulties interpreting the written instructions.

The purpose of this mod is to change your player character, which means -
**THIS IS NOT A CUSTOM STORY**

Things I'm probably too lazy to fix:
* Camera falling through the floor during scripted sequences (maybe due to sanity too, I thought I fixed that) In any case, you don't actually fall through the floor so it's not a huge deal.
* Material-specific hoof sounds for water and metal Fixed by VGparastar1 (Version 1.1)

Credits: Hasbro - all sounds ripped directly from Friendship is Magic
Rainbow Rehash and VGParastar1 - we made a mod
Dragonv0942 - Inspiration
Cursedboy86 - My number one fan

Considering there aren't many playthroughs of this mod. I'm going to record one for you guys. Who will I play as? You get to decide that.

You can vote for which pony you want me to be here: Surveymonkey.com

This playthrough will be silent on my part unless you want commentary. Questions? Comments? Go on and tell me below. 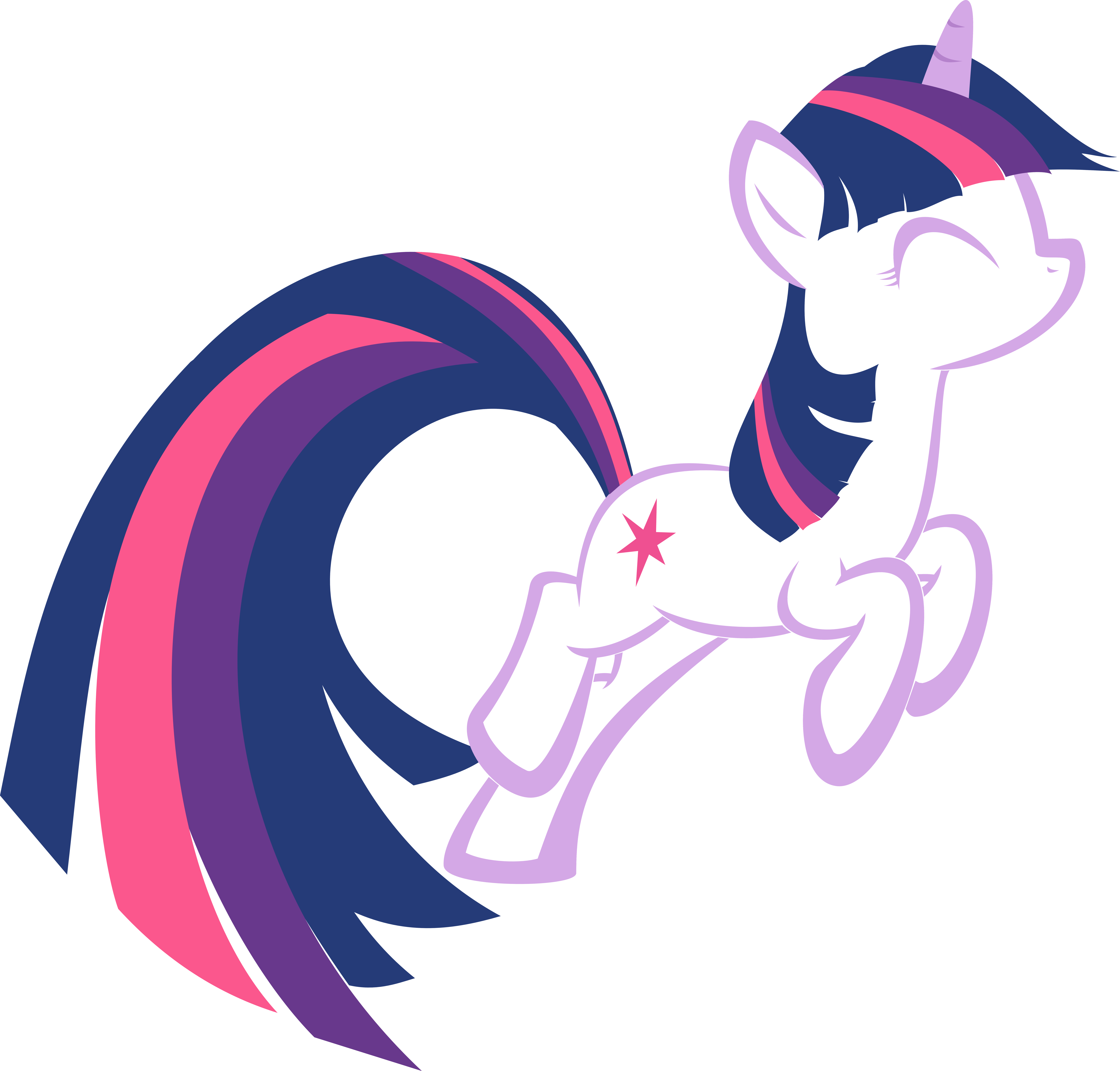 Version 2.0 has been released!

No we're actually not dead. Get out there and try the latest build!

Version 1.1 of the mod is now released, implementing the amazing work of VGparastar1

Version 1.0 of the Mane Six Mod for Amnesia: The Dark Descent is now available!

A not-quite-finished release has been posted and is available for testing.

Wow it's been a long time. VGparastar1 practically rebuilt the mod from scratch. Check it out and have fun! Report bugs on the main page.

This is just the uninstaller that didn't come with version 1.1. Get this if you don't have 1.0.

The full release of my Mane Six Mod allowing your choice of a different player character than Daniel. Includes all six of the main characters: Twilight...

I've tried it, didn't like it in it's current state (cutting through floor is annoying) so I uninstalled it. Now Daniel has no voice in the intro at least. Please help.

Hey, if you can answer my comment, i would tell you that i use your mod in EVERYTHING, the thing is, i dunno how to move models like you did with the lantern, i mean the flashlight in White Night Full conversion mod, i want to put it in the middle of the screen but i can't i'd love if you tell me how. By now, Thanks

tell me when the new MLP update or mode will come out or relased.

how did you edit the jump hight?

basically? I changed Jumpstartforce in the config file, but there are other specifics for some other ponies.

Anyone? I need hand models for Rarity. (If you're wondering why look down below)

Is it going to be more Mane six Mod version or is this enough? also just asking ;)

of course there will be. :)

What the hell why so negative? I really don't get it why ppls are so critics this is just a nice mod with ponies and in my opinion this is pretty creative and beats hell out of any "cheap custom story" you put some time into this and there are rarely unique mods like this. Grr.. nothing is not enough for in this community anymore, it's really corrupted and negative bastards everywhere, it's just sad.. how many peoples don't get this idea. Example: "Omg I don't lie ponies this is not a cs I'll rate…