Lethe is a single-player modification for Half-Life. New enemies, new allies, new weapons and new storyline. The mod is in development yet, you will get more information soon.

Scientists found a strange signal somewhere in the north. In attempts to find its source, they found mysterious buildings. They also found a strange capsule, which would soon be taken to the research base. Some scientists remained here to explore the architecture and technology of this place. Meanwhile, on the research base, scientists from the laboratory of innovative weapons created the first batch of robot soldiers.

What consequences will this lead to? 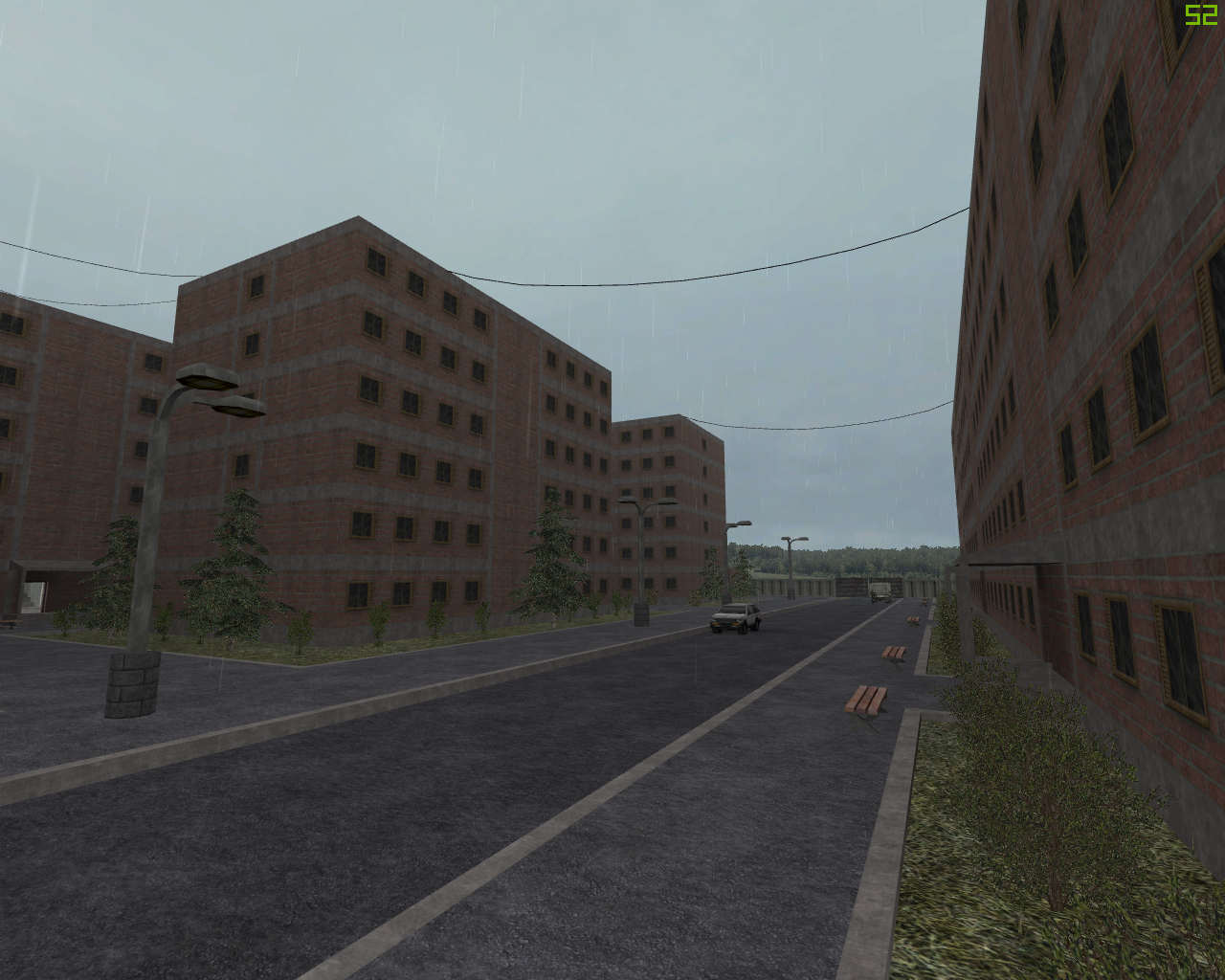 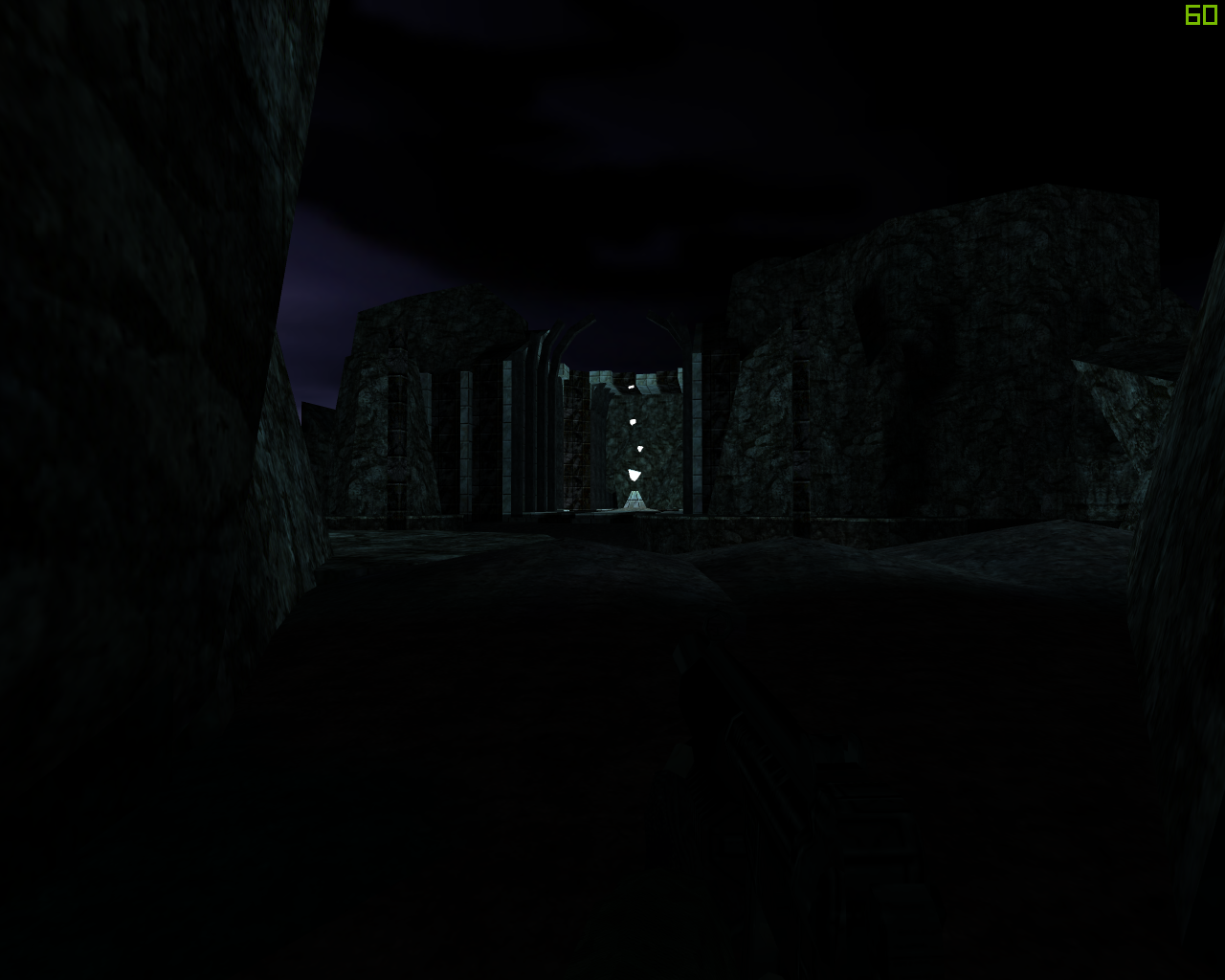 Hi folks. I am making a demo right now. It will be 2-3 maps where you can see some of new features. I wanted to make a video, but I think a demo is more informative.

I'm looking forward to this one :)

Can I help with the story, i am a good writer.

Looks great man! Good luck with this project!!!
BTW What does Lethe mean?

Thanks! In Greek mythology Lethe is the river of unmindfulness. It erases people's memories. There are not anything Greek in my mod, and there are no myths. I just liked the name, and this expresses the story of my mod. Partly.

I would like to be the first to try it, it looks promising.

I am planning to release a demo first, so people can see gameplay