Good day citizens, today we'll be taking a look into the progress of the mod and what features will be included in Beta 1.

So let's start with listing what's planned for Beta 1.

Beta 1 will include all the planned gamemodes which are:

Similar to L4D2's realism mode L4D2 Starship Troopers (L4D2ST) will include a Roughnecks mode for both ST and STS that disables incapping and increases the amount of Arachnid Warriors. 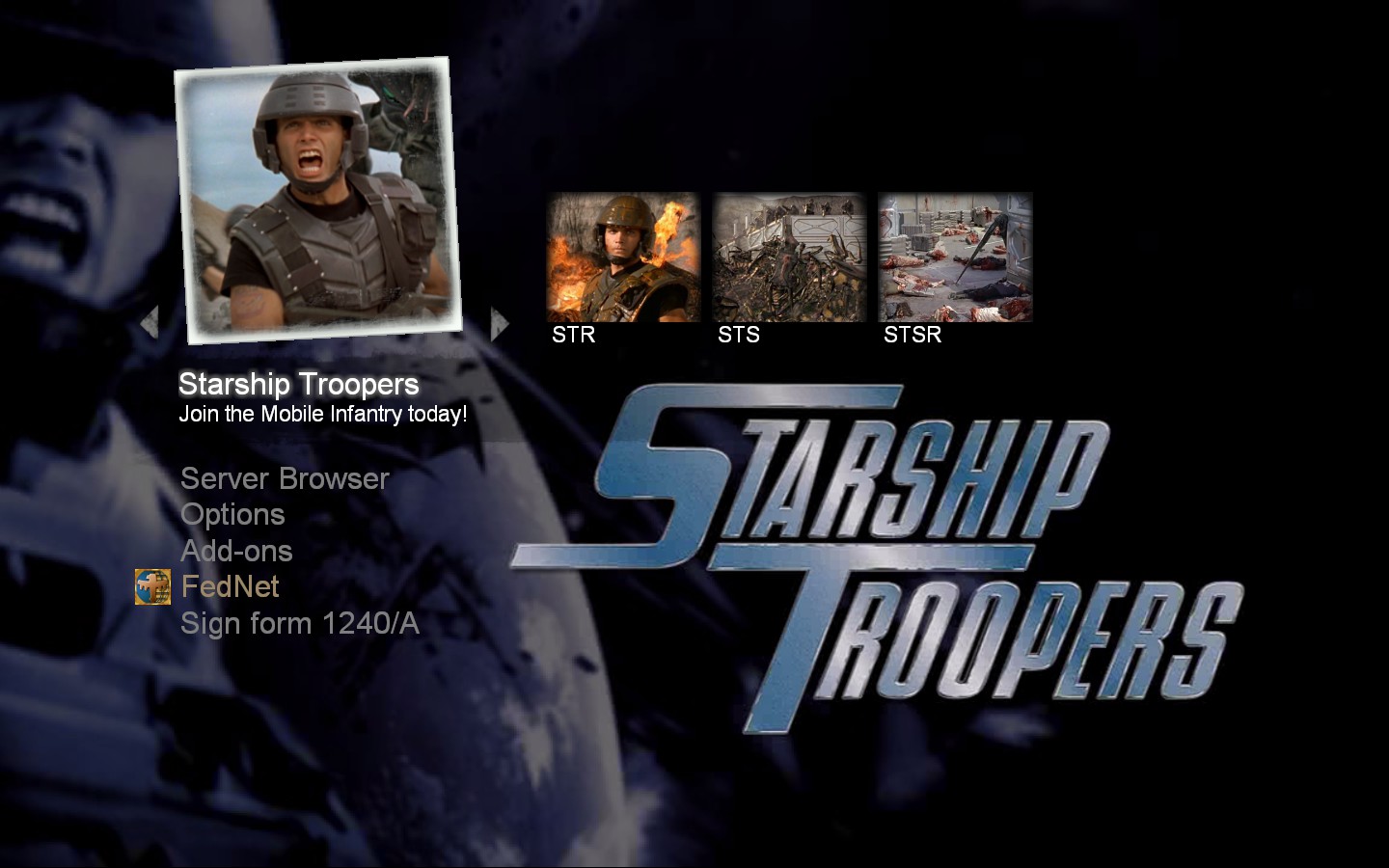 There's a lot of changes in L4D2ST but the most prominent ones are:

Beta 1 will only include one map to begin with and that is the iconic Whiskey Outpost and it will be playable in both ST and STS. The objective will be to defend the outpost and keep trying to establish contact with Fleet Command. When contact is established you have to survive until the dropship arrives. 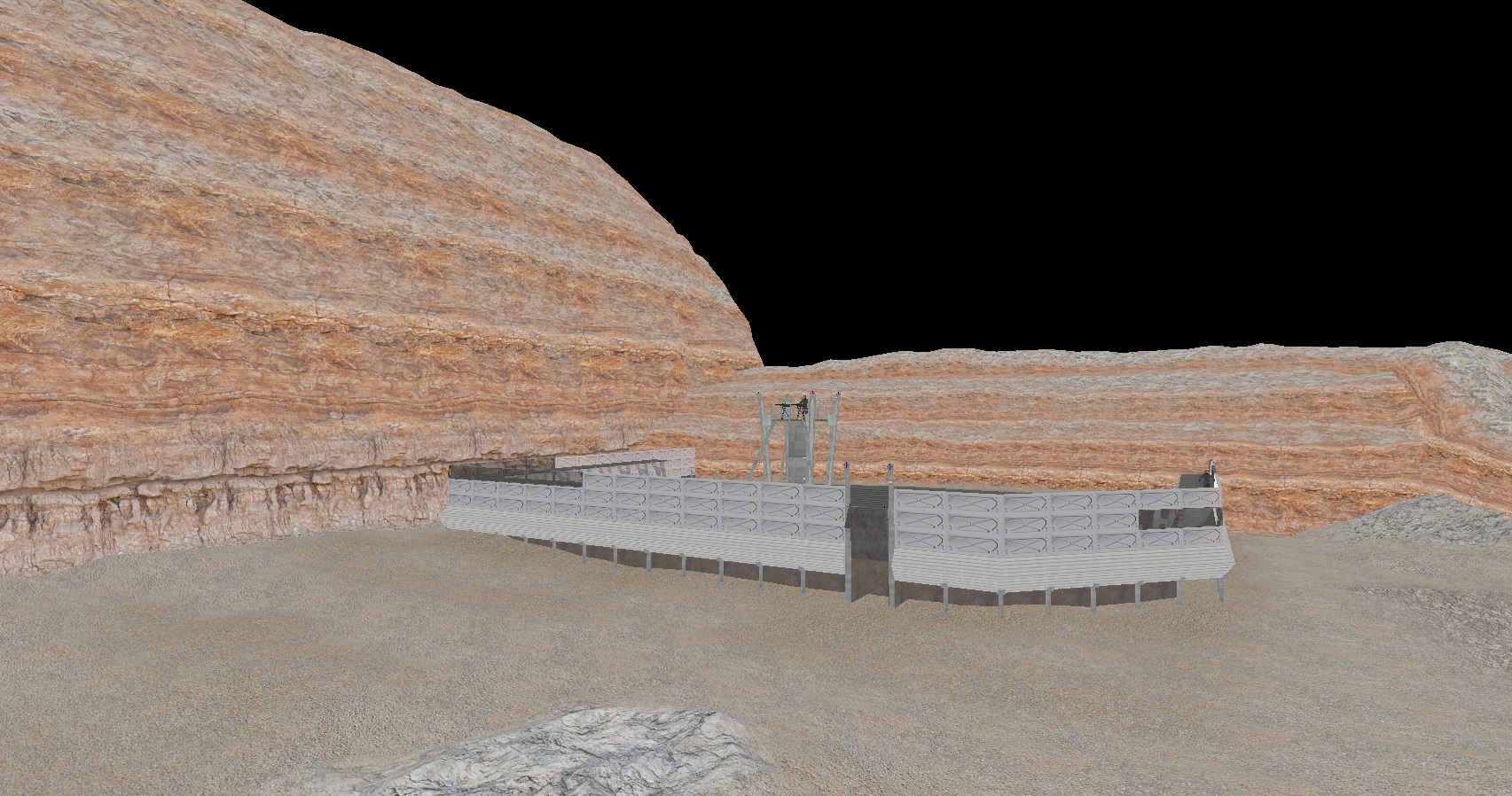 So how much is finished in Beta 1 then?

The ETA for Beta 1 is sometime in late December, but if progress gets halted for some reason expect it sometime Q1 2016.

To finish off this progress report I'll end with saying that L4D2ST will not be using the L4D2 add-ons system and will instead be using the source engine mounting system. It lets you edit files that are hardcoded to not be read by the add-ons system, without overwriting any original game files. It also makes it possible to toggle between L4D2ST and L4D2 without removing the mod files.

Until next time you apes!

Young people all over the globe are joining up to save the future. Do your part and join the Mobile Infantry.

Shame that it's seems like this mod is dead, would have been awsome to atleast have those survivors because man i love the starship troopers infantry :'(

Is this mod still alive? I would really like to see this done.

Is the mod dead or on hold?

How have I not heard of this mod until now??
/tracks this mod/
I'd like to know more.

"I, being of legal age, of my own free will, after having been duly advised and warned of the meaning and consequences of this oath, enroll in the Federal Service for not less than two years and as much longer as may be required by the needs of the Federation."

Lol thank you for making this mod.