Based on Klondike, the best-known solitaire card game.
Original card images made from our tarot deck.
Play with a standard 52-card deck, without Jokers.
The four foundations are built up by suit from Ace to King.
Sometimes Taejin show up to give you a hint.
This mini-game was developed to get donations for the Project DW.

Web and standalone version is out now! 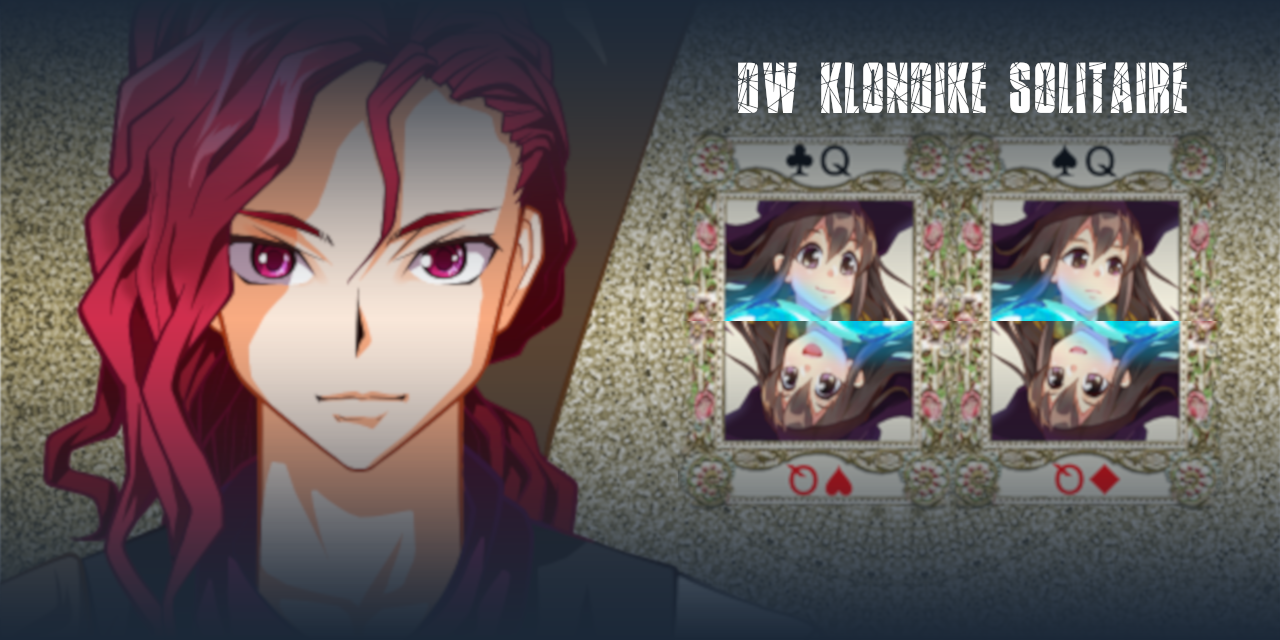 After released on Steam as a DLC of the Discouraged Workers, I'm working on a sequel. Of course we are also working on other projects. One of it, Yesterday I've released the web and standalone version of Solitaire, as I previously told Twitter and the Steam community. It is slightly different from the steam version.

Different from the Steam version 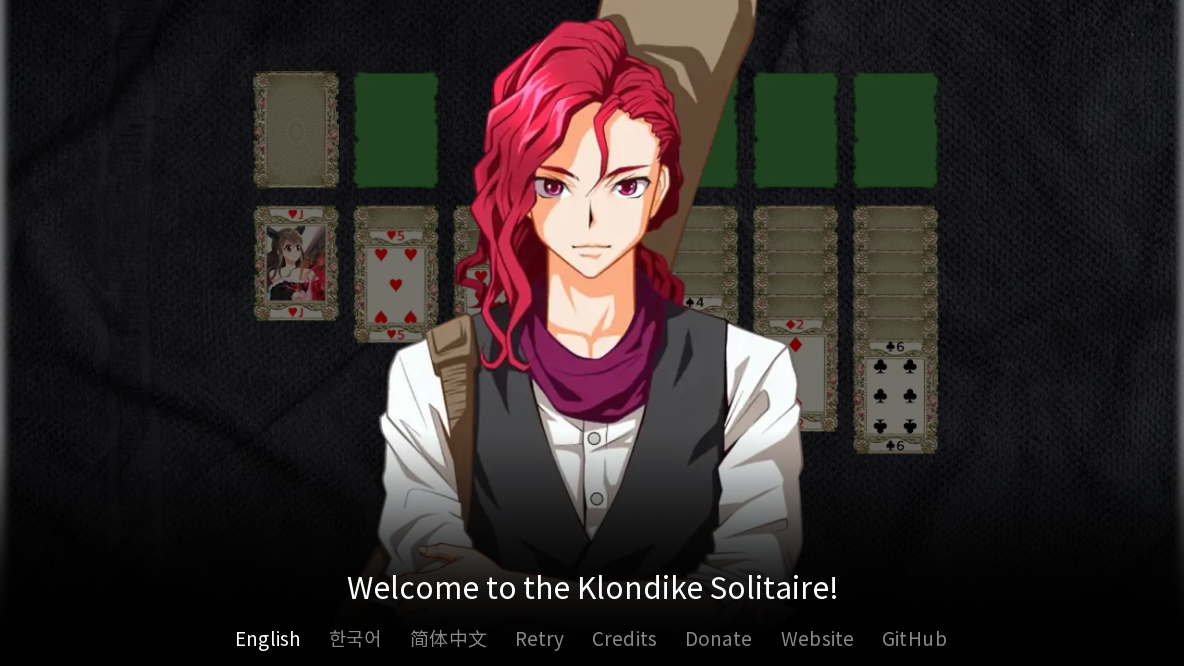 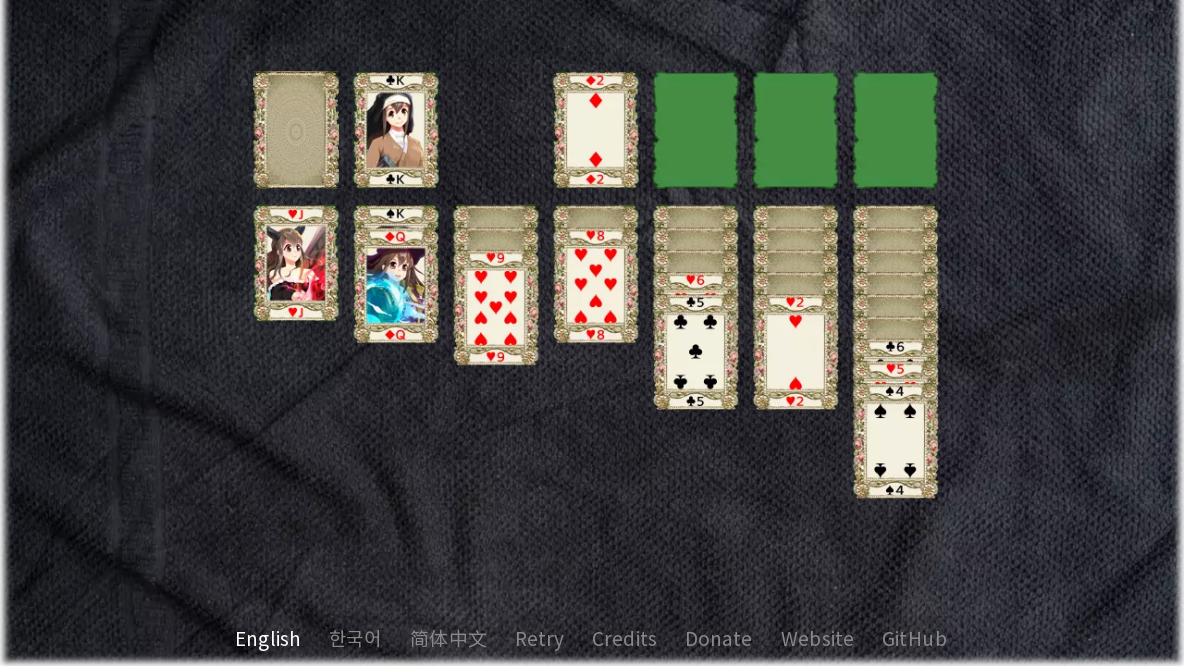 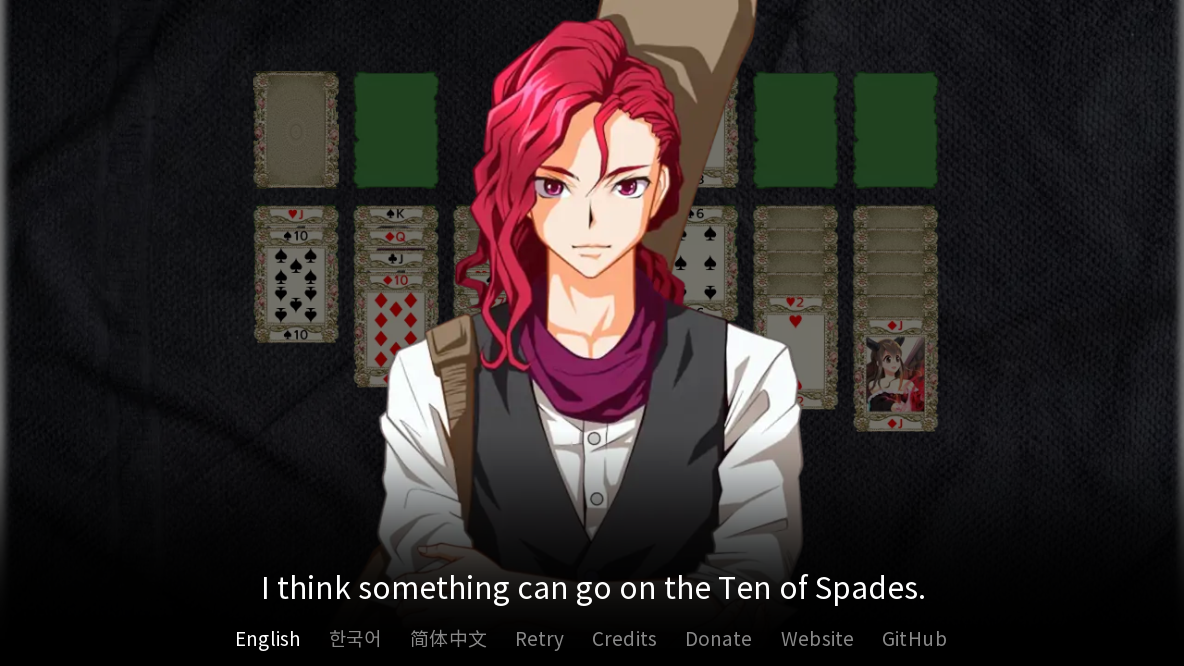 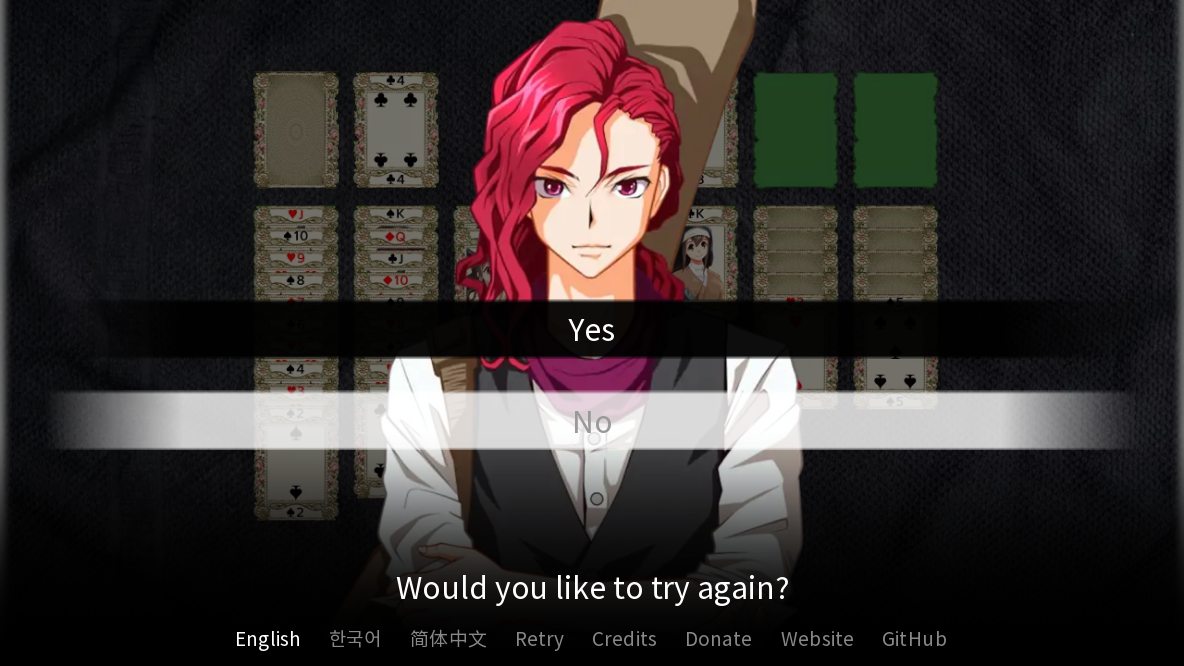 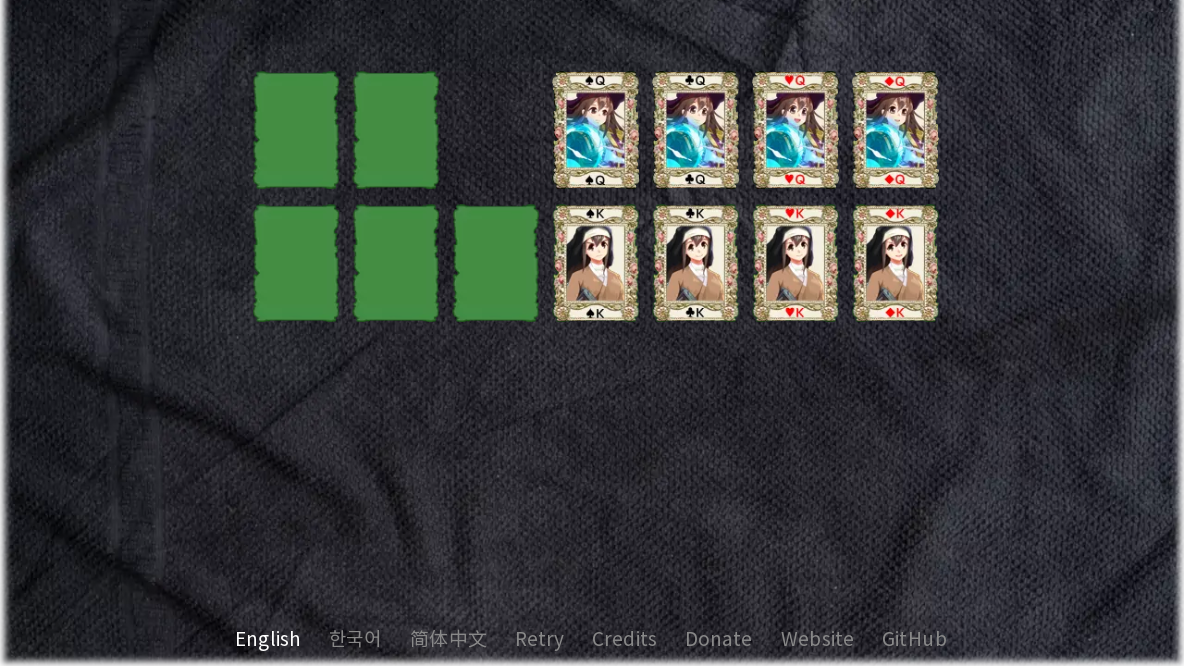 Get it on Itch

Get it on Steam(DLC of Discouraged Workers)

Thank you for read this article. I'll be back soon.