Portal: Virus Outbreak (P:VO) [OLD Name: Portal Stories: Virus Outbreak PS:VO] is a mod for portal 2 that's continued Aperture Science story after an indefinite amount of time after Portal 2 storyline. Aperture is in trouble. For some reason, the power supply of the entire complex was turned off. For another reason, you wake up in a chamber that blasted trough the wall that leads into Aperture Science Correction Compartment, where you notice that the emergency power has turned on, as the announcer announced to you. All Aperture Science personality constructs will remain functional in apocalyptic, low power environments of as few as 1.1 volts!...Right? And now, you are standing in front of the entrance to the Aperture Science Correction Compartement. There is no choice, so, you step inside, and, decide to find out what happened in the complex. I have been developing this mod since 2018 and my current progress is 35% out of 100% Demo version progress: 68%

Something About Most Page Updates 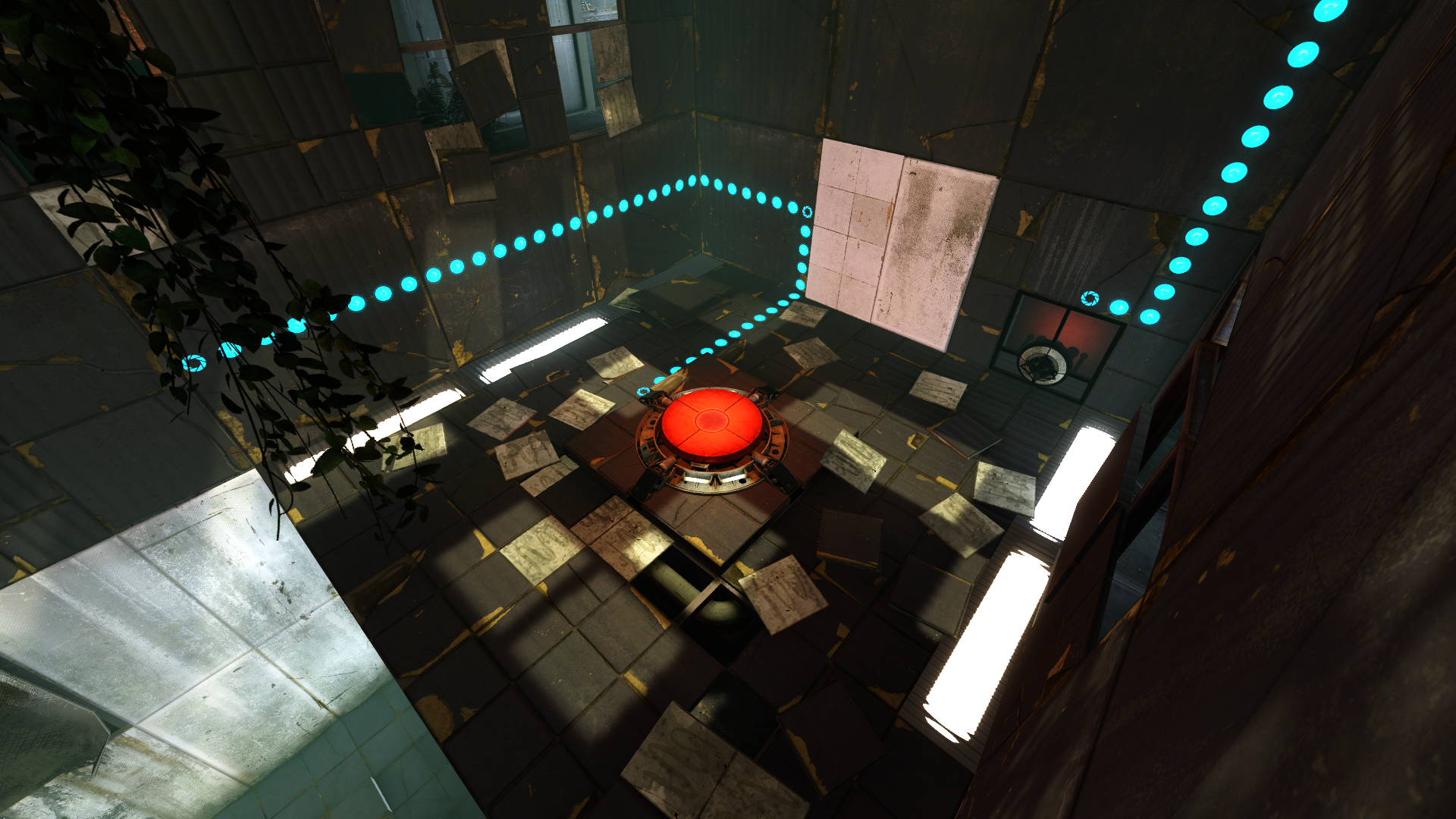 Well, since last article was on December 31...Then i need to fix this issue. Current PV:O News: [New OST] Every month i drop parts of the mod OST, and...

This is where your year ends. Sample text redacted

when does this come out?

just because a mod is going through a long process of making a game doesn't make it dead.