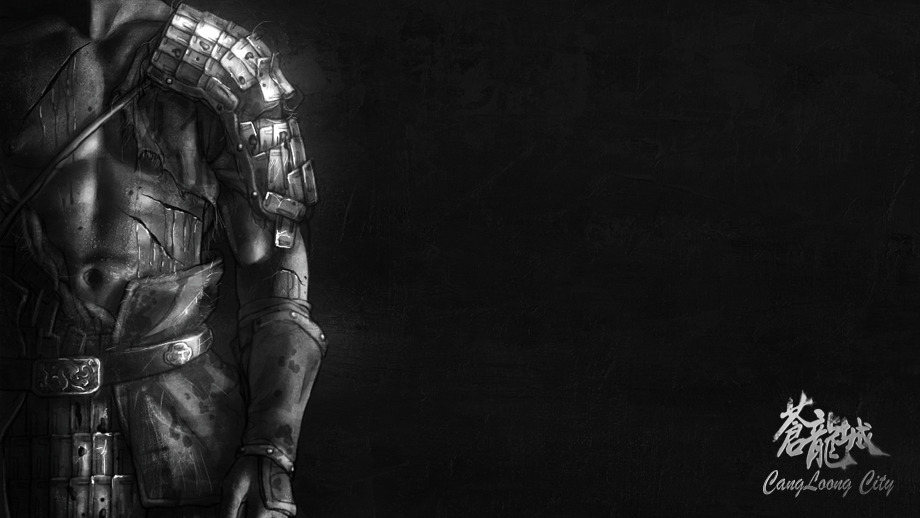 Details:
`Hundrens of NPC
`New misson
`Some historical location like the Ruin of Qin dynasty, the Royal Tomb, the Great wall,Battle field, temple of Taoism and the Ancestors........
`There will be two cliques&three different race
`Open city (no loading) city moat
`Camp site of Nomadic people
`War
`armor weapon cloth ,realistic style
`Chinese background music
`NPC Speak chinese
`you will reach this land on a ship
`not so many magic factor

I am glad to share the developing game project of our team with you:

The name of the game: CangLoong City

The project is a mod of The Elder Scrolls 5 first. The detail is on:

Through the efforts of production team, now it finally became an independent games based on UE4 production.

The design concept of the game:

(1) Create a real and open world

(9) The role is given a reasonable position based on real historical events, ancient culture and ancient people's view of the world as well as the conflict of the story

after search, to solve CTD
a fellow called "Frozenwaterfalls"
recommended to extract the BSA and put it manually in the data folder

I'm gonna say this because no one will:
THE MOD IS ON BAIDU, GO FIND THE LINKS THEY'RE SOMEWHERE IN THIS THREAD, THREE OR FOUR PAGES DOWN. YOU CAN ALSO FIND THEM IN MULTIPLE OTHER PLACES IF YOU CAN'T LOCATE THE BAIDU VERSION

i was also able to download from here in 4 hours bec of the restrictions after translating the page
474b.com

So when and/or where can I download this mod?

I know how to solve your LOD problems.

Make sure copy Skyrim\Data\lodsettings/tamriel.lod file and retype to Chinaworld.lod,
Do not use creation kit made .lod file itself.

I wish You don't give up to build your nice mod.