After the Jurassic World events in 2015, a mercenary team led by Ken Wheatley (a big game and trophy hunter) arrives on the abandoned Isla Nublar to track and find dinosaurs that need to be saved from an impending volcanic eruption. But they were actually sent for other purposes... Jurassic World's former operations manager, Claire Dearing, has established the Dinosaur Protection Group to save the animals. Hammond's former partner, Sir Benjamin Lockwood, and his aide, Eli Mills, summons Claire to reveal a plan to relocate the dinosaurs to a new island sanctuary. So, Sir Lockwood hired mercenaries to assist the Dinosaur Protection Group in rescuing eleven species of dinosaurs from the doomed Isla Nublar. In reality, the mercenaries took orders from Lockwood's aide Eli Mills. They are hunting dinosaurs to collect DNA requested by Dr. Henry Wu and capturing them alive so that Mills can auction them off at Lockwood Manor (without Lockwood's knowledge or consent) to fund secret projects. 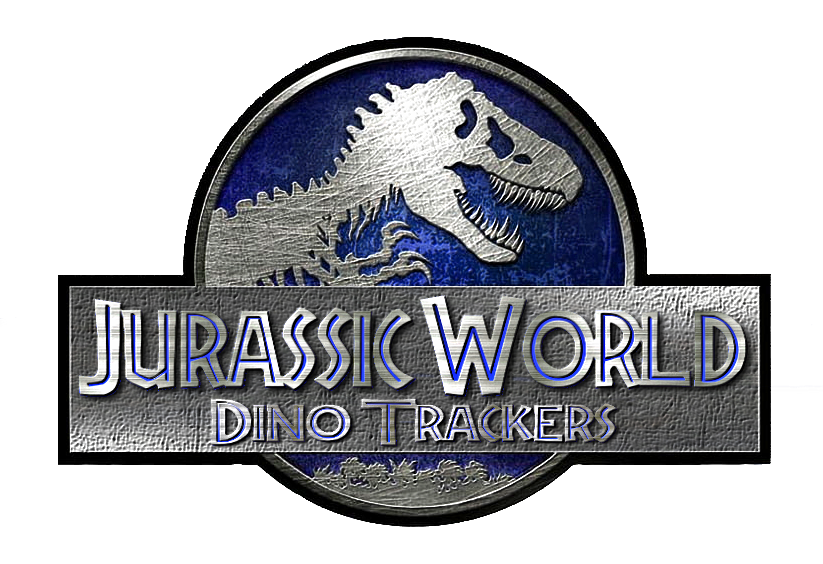 Current status of the mod development

Jurassic World: Dino Trackers has been slow to develop since I published it in 2020. But its progress is very good, since most of the species were converted and successfully ported to the Carnivores game engine - only T-Rex and Compsognathus left (as you noticed, they are high poly 3D models that belong to the Jurassic World Evolution and Jurassic World Alive games). This mod will have the Modders Edition Engine, which will enable a total of 20 species in the game (including huntables, ambients and map ambients creatures). And these species will be the same as those that appear in the films Jurassic World (2015) and Jurassic World: Fallen Kingdom (2018). As for the animations, only 10 species are completely animated, which would be 10 more species to animate and thus have the entire roster animated. As for the textures, the species will receive a modification in their skins to improve their appearance and design as well as anatomical details.

Walk animation preview of the Carnotaurus...

Here is a preview of Mosasaurus (not finished, but already ported to the Carnivores engine).

"The waters will no longer be safe"

As for the weapons roster, it was already planned and there will be a total of 10 - basically, it consists of a selection of the weapons seen in the Jurassic World movies previously mentioned. And only 2 have been animated and have sound effects, but they need improvements in their texture. And of course, they will have brightness effects (that flag available in the Carnivores engine) to make them look more real.

Regarding the maps: there will be 10 (9 of them will be based on the areas of Isla Nublar and the final one will be a bonus map based in a particular place out of Isla Nublar!). I have only created the first map but I still need to finish it, so there is a lot of work ahead (be patient, the final product will be a masterpiece!).

As for the hunter model, its design will be based on the character of Ken Wheatley - an experienced mercenary and hunter who was in command of the rescue operation of the dinosaurs on Isla Nublar, and the secondary antagonist of Jurassic World: Fallen Kingdom film. I haven't created this 3d model yet, but it will be revealed once I finish it.

The mod menus have not yet been created but I have already planned their design...

So you already have a notion of what has been done and what will be done in this Jurassic World mod. Thank you very much for reading this article. Hopefully, Jurassic World: Dino Trackers could be completed before the end of 2022 or, at the latest, by next year (cross your fingers and wish me good luck so that I can finish it much sooner lol).

I THINK A COOL ADITION TO THIS MOD,COULD BE THE KSG AS WEAPON

i have been so excited for this mod! it looks great. i have been keeping an eye on it for a while now

will Rexy be huntable?

I am very forward to playing this mod so keep the excellent work Tormer and I also have one Question, is this mod going to be downloaded and installed just like Jurassic Park Revolution, or no?

I plan something similar to that...

Will it be on the new mosasaurus engine?

You mean the new engine? Yes.

When is This gonna released?