JPOG: The Interesting Dinosaur Reconstructions and Other Stuff

when i was working on my other mod JPE, i thought about how there were two sides of the dinosaur community, the side that has explanations we all know about, and the other side which views dinosaurs differently in both raw strength, food chain, and even some that argue spino had a hump that stored fat on its back, this mod will bring almost all of that to you, starting with of course the hump-backed spino XD, also contains some other random skins i made a long time ago that i had really wanted to add to jurassic paradise but just didnt fit in, I`ll post V0.1 in a day or two once i've finished all the skins and stats but you can check out my YT for a better look at what this mod will be about

IMPORTANT: go into fslhunt and remove pachy from hell creek b or else the game crashes, sorry my bad..

EDIT: 2/19/19 after i release the first version of JPEG, i will be doing a complete remake of this mod

This will probably also be where i post any future mod files, as to avoid spamming too many seprate mods on moddb 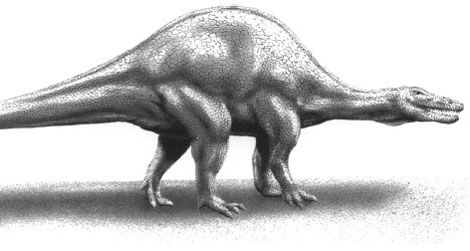 The other side of the dinosaur community dino ideas

instead of having a sail, spinosaurus may have had a hump like a camels on its back, which would have provided the same use as a camels hump. 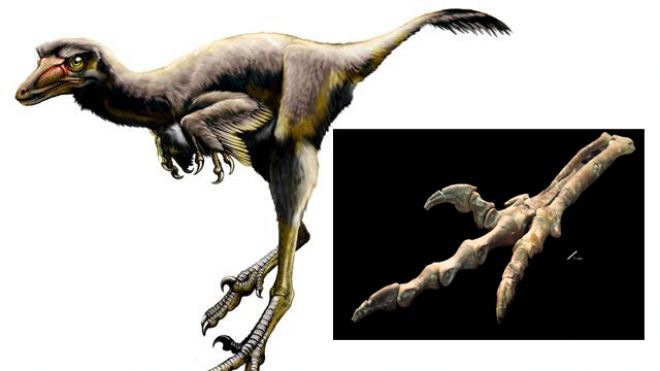 just a simple and small fix to the spinosaurus which makes it so it no longer randomly stops and gets stuck when battling for territory :)

forgot to fix the fslhunt and the cows hp, also increased compy damage and also finally fixed the raptor ai so that they dont get frozen in place when...

sorry to everyone for that... um should i make this mod an addon instead or an entire mod?

Single Player
Tags
Embed Buttons
Link to JPOG: The Interesting Dinosaur Reconstructions and Other Stuff by selecting a button and using the embed code provided more...