A new modpack that brings the elements of Jurassic World into JPOG.

News On Release and Beta 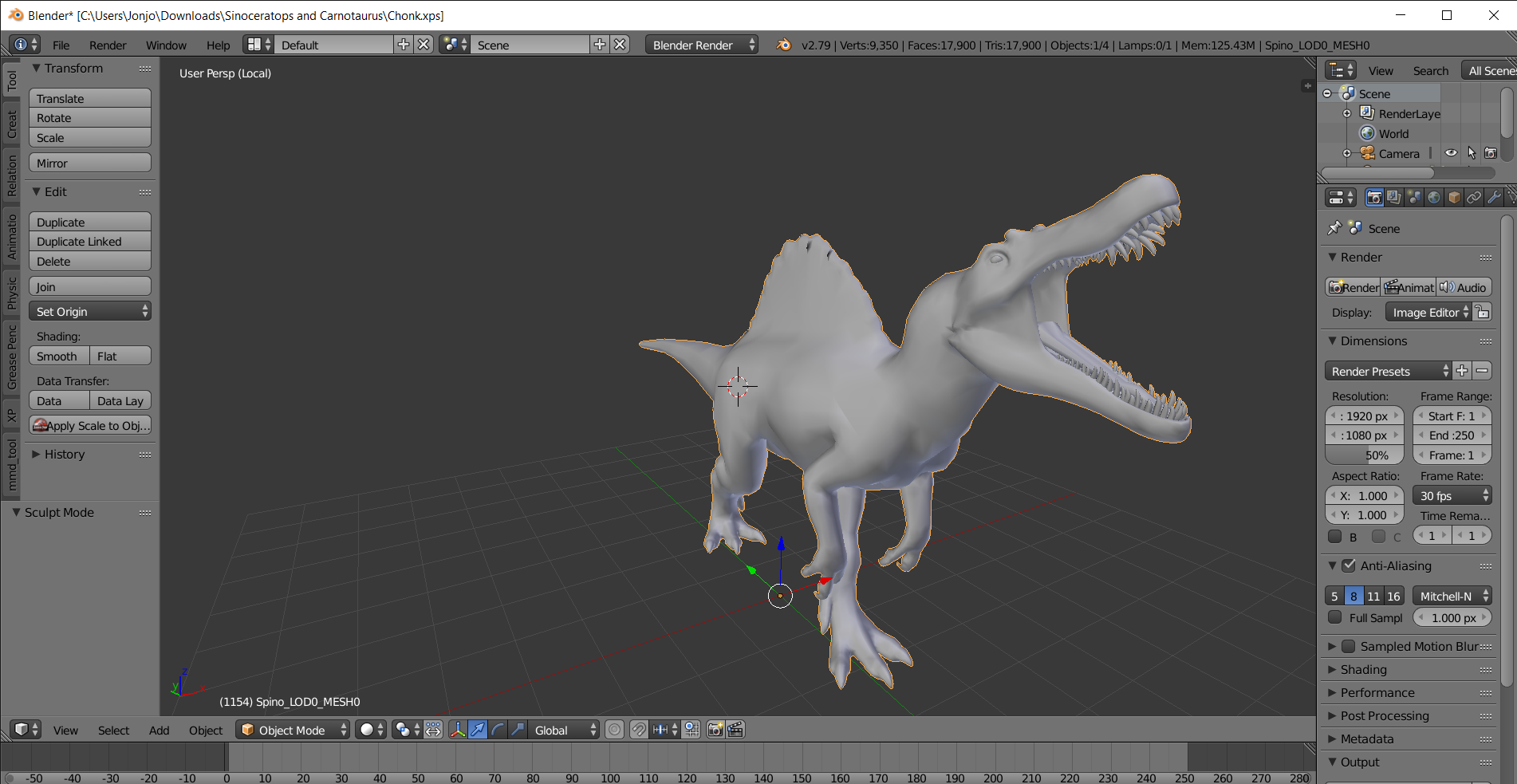 ok, so since many people have asked me when this mod will finally be released or if I will be releasing any betas for it, I think now is as good a time as any to finally give you guys some details, so, to start off, for the full release of the mod, I don't have an official release date planned, yet, but don't worry, I do have some good news, and that is that I do have plans to release a few betas in the near future, these will be somewhat sneak peeks at certain little pieces of the mod such as dinosaur models and other things, for example, the first beta I have planned is a release of the fully modeled and skinned Spinosaurus that will be featured in the full modpack, then after a certain point once enough of the full mod is complete, I will announce a release for you all, so for now just stay tuned for that and prepare to experience a modpack 65 million years in the making

The new updated roster for the mod as of the release of "Battle at Big Rock" and the new JWE herbivore DLC reveal.

The dinosaurs that I will most likely be adding to the mod.

What program is that that you're using in the pic? I'm planning a mod, but I don't know what programs to use or anything

the program used in that pic is blender, its an app to edit the 3d models in jpog and other games, you need many other programs like gimp for skin editing, merger, etc, check the programs needed in google.

Good mod thanks you!!!