a mod for JPOG that adds the dinosaurs from JWE into operation genisis, dinosaurs in this modpack have accurate stats to in evolution and if the stats are a bit weird or too low or high, i will slightly change them

I'm not sure when this mod will come out as i want to make it like this:
- i need to add at least 70% of the dinosaurs from the JWE base game (all skins and models will be custom made)

- any other dinosaurs (allosaurus, indoraptor?, majungasaurus, etc will be added in little "dlcs"

DISCLAIMER: i do have a video on YT where i test AI, now i want to make it PERFECTLY CLEAR, NOTHING and i mean NONE of the skins in the video will be in the actual mod, those skins were from another mod, however i just actually started making this mod TODAY, and i was testing all the fsms and everything like that in THAT video, sorry for the confusion.

NOTE: the only reason this is taking me a long time is the time its taking for me to make fsms and skins. also i've reached the 40 dinos limit so im going back and removing dinos like indoraptor and spinoraptor and etc. so i can add some more of the vanilla non-dlc dinos from JWE.

If you were looking for his mod, you can find it here: Moddb.com

Stegoceratops is one of the most powerful dinosaurs we've ever engineered, while triceratops can impale and skewer its foes with its large horns and move with quick speed, it is vurnable to attacks from behind, stegosaurus is the opposite, a nearly unstoppable force if only its front were protected, Stegoceratops combines the might of both these dinosaurs to eliminate any weaknesses, i doubt even Wu's prized Indominus rex can handle this one..... 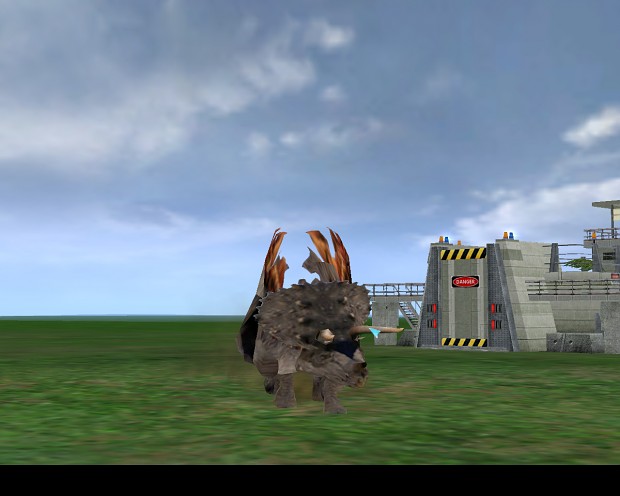 Like its name suggests, ankylodocus is a fusion of armor and size, combining the devastating impact of the ankylosaurus's club and the diplodocus's whip like tail can cause massive damage, in fact ankylodocus can shatter fences in a few blows, i would keep this one happy if i were you. It has no natural predators, but thats the key word, Natural 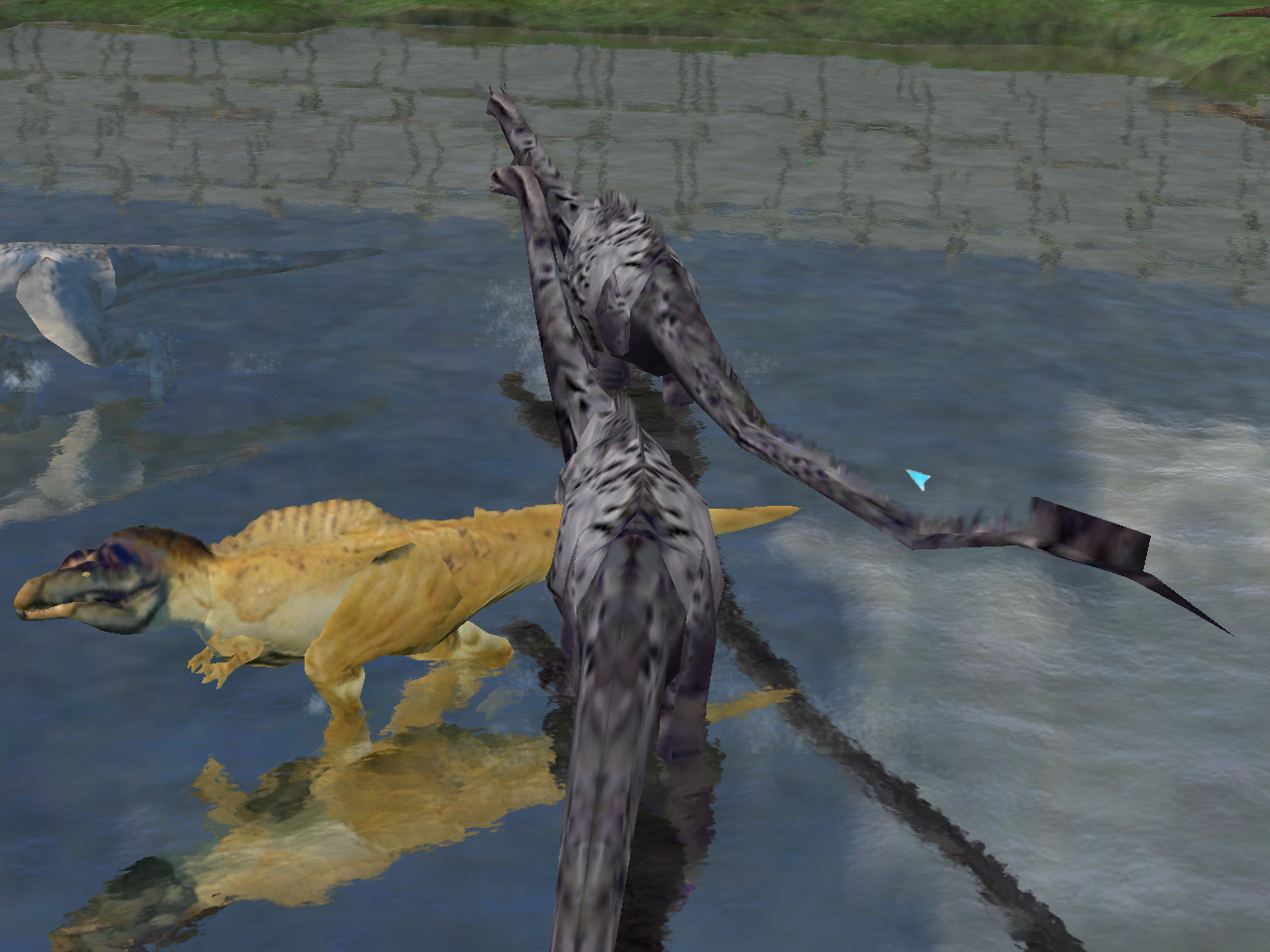 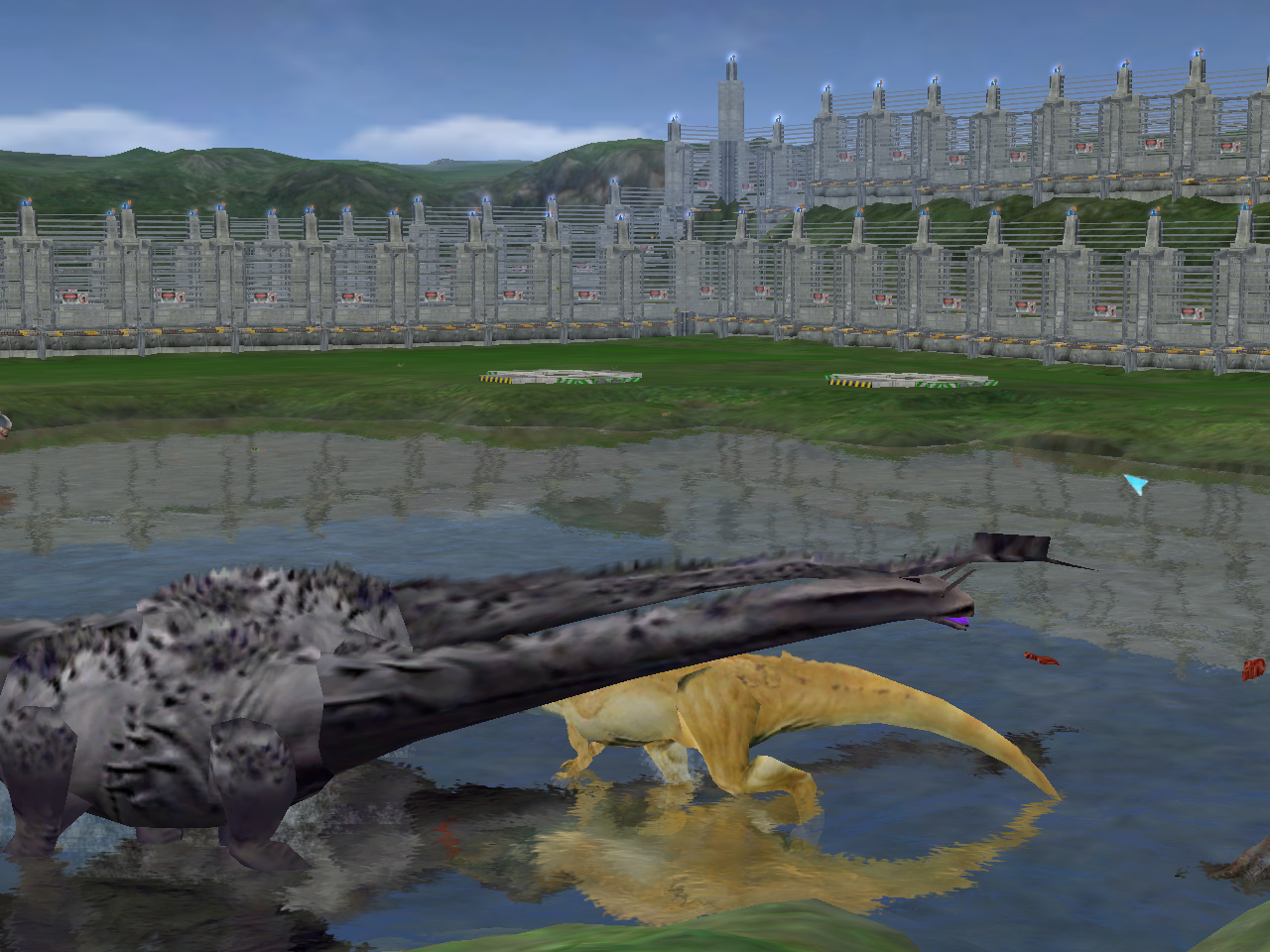 One of the most lethal weapons out there, possibly even surpassing indominus rex and indoraptor in deadliness, if thats hard to imagine than picture this.... something that combines the speed, the agility and the intelligence of the largest raptor, than combining that with the lethal, brutal, aquatic, and massive size genes of the spinosaurus. Definitly more terrifying than a combination between a chicken sized raptor and a trex dont you agree? Not only that but the spinoraptor has always seemed to be eyeing the walls, waiting, patiently, for its time to strike..... Dont turn your back onto this hybrid. 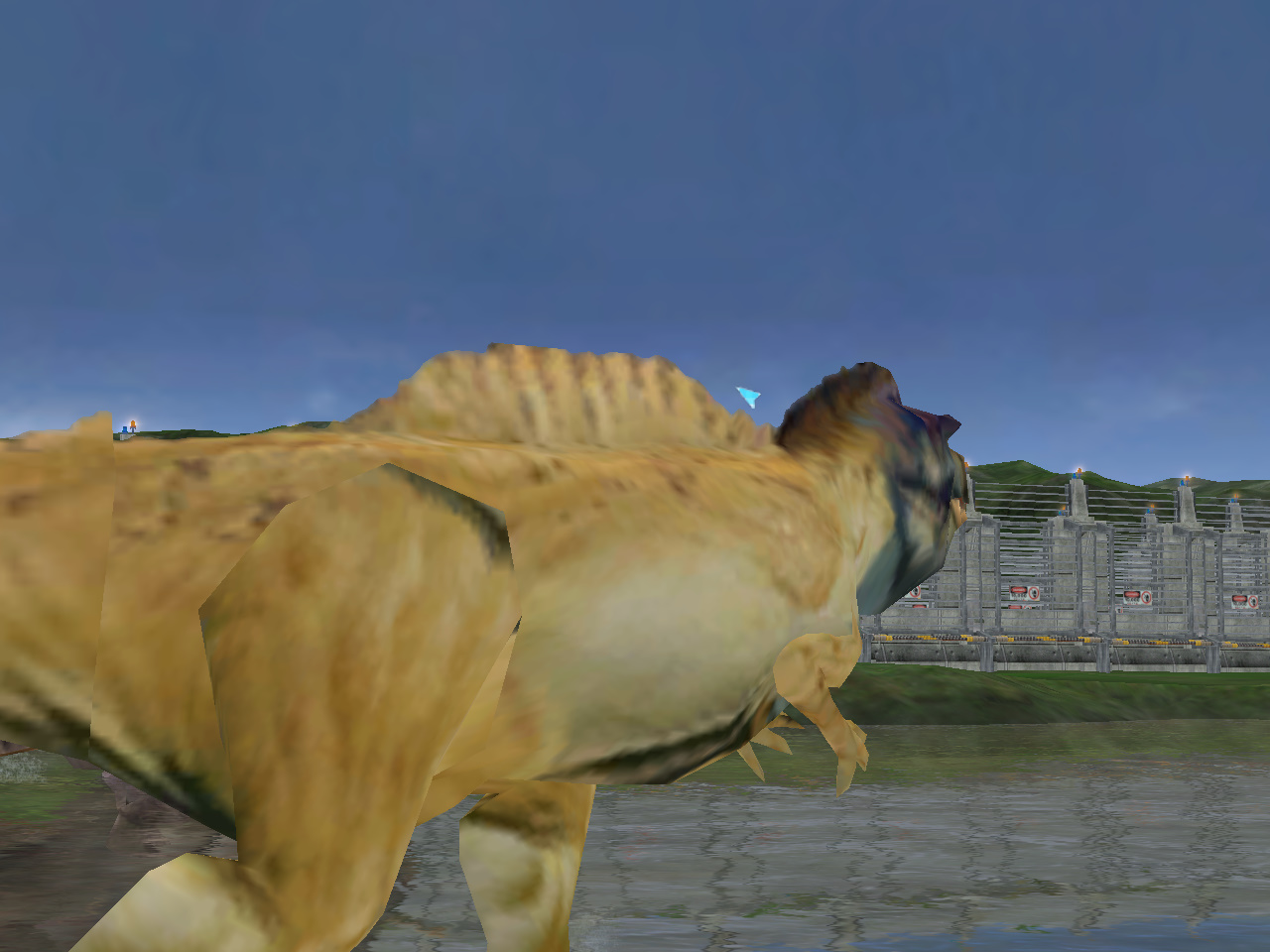 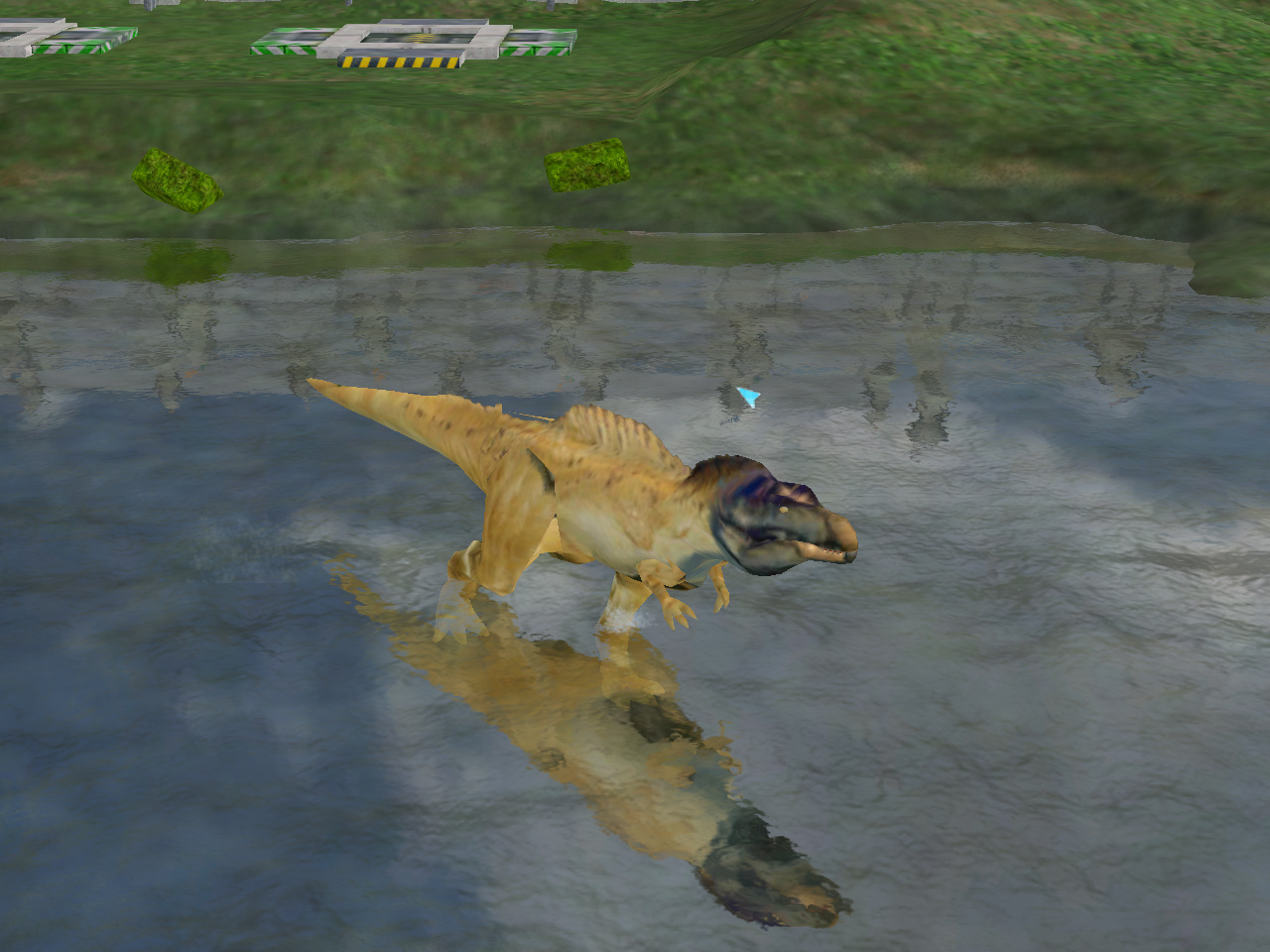 The indominus rex, or untameable king, was the second hybrid ever created by Dr. Wu, the most extrodinary creature alive, it can do what nothing else on the planet can do, hide its own body temperature and camofluage at the same time. Shes very intelligent as well, and the most terrifying thing about her? she'll kill for sport... 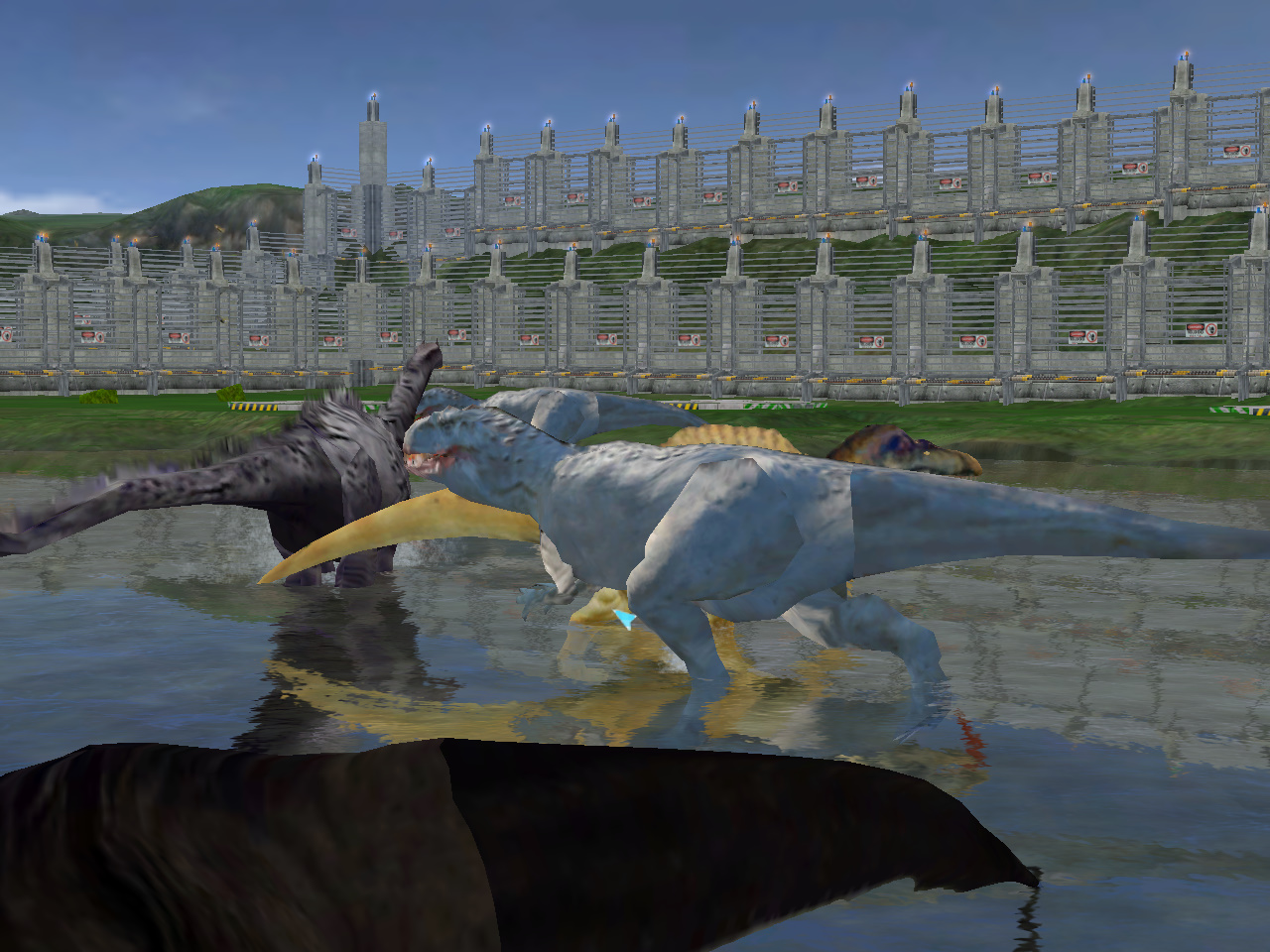 A dinosaur built for battle, smaller than both indominus and spinoraptor and easily the smallest hybrid in the park, indoraptor surpasses indominus in intelligence, and uses its xenomorph-like build to fit and crawl through nooks and crannies, with its large feet to jump across rooftops, it wont stop till its killed what you pointed that laser pointer at... And it has bullet-proof skin, at least the original one did...... 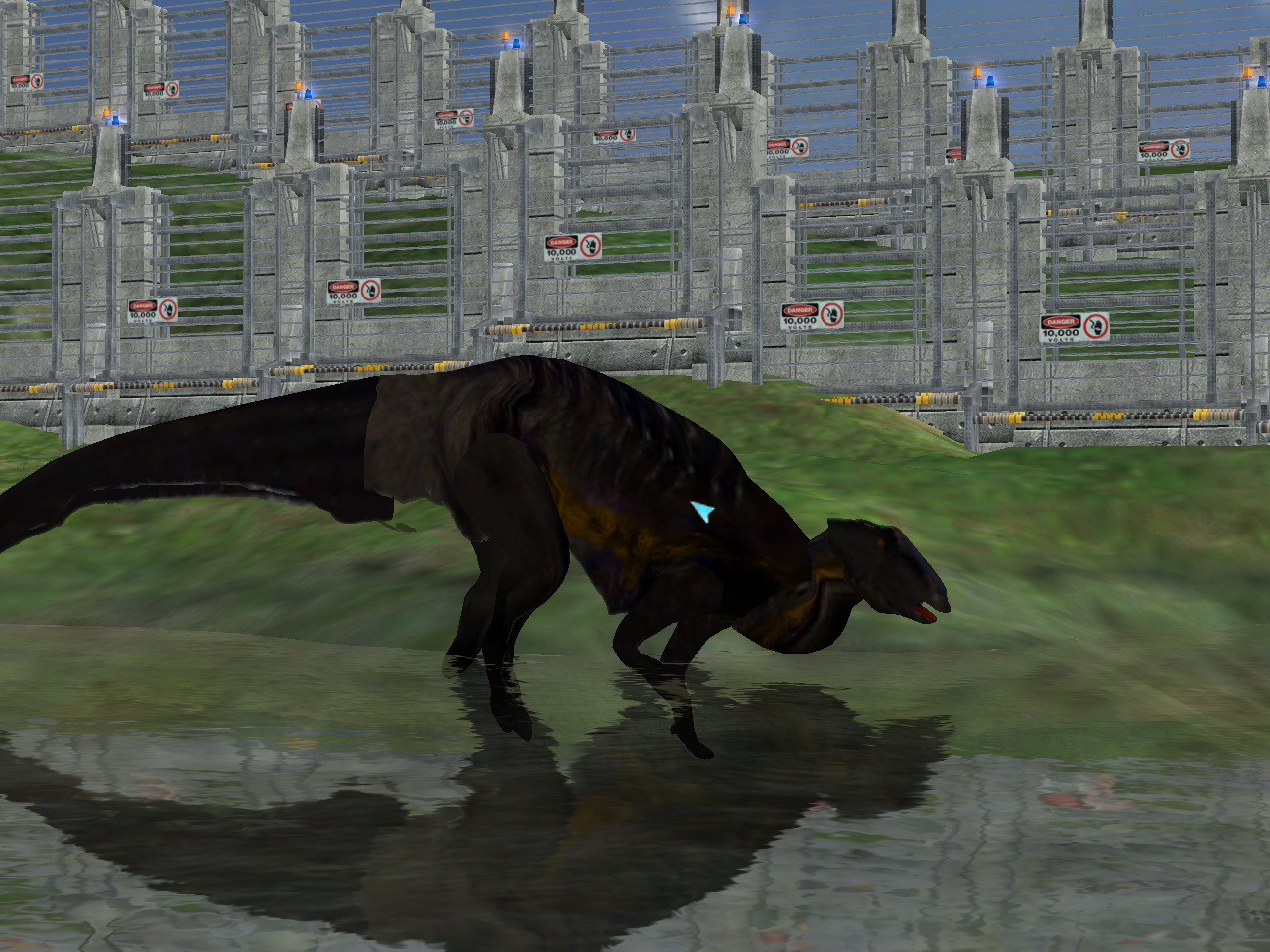 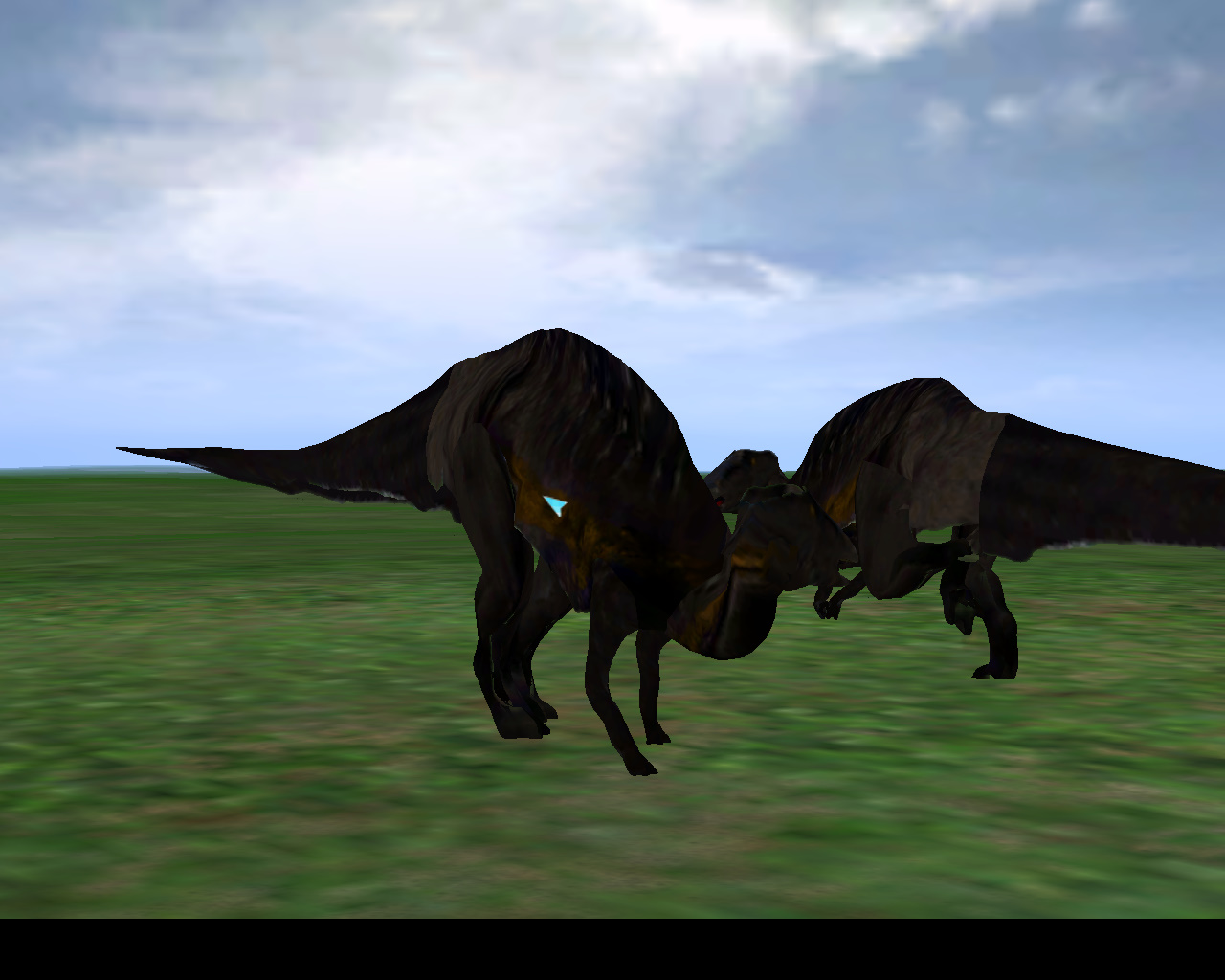 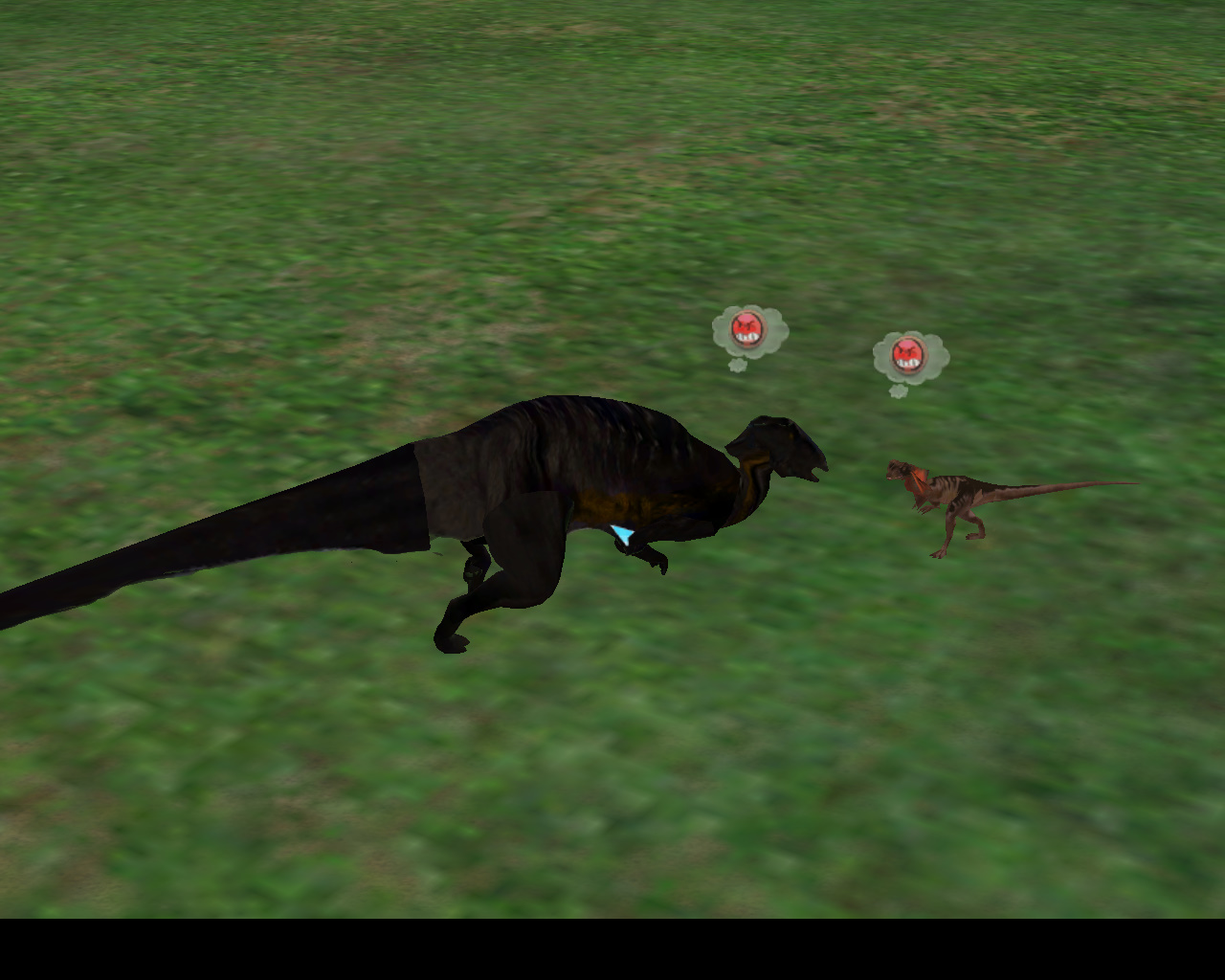 a few questions you might have that i`ll answer here.

what you can expect in the Version 0.2 of this mod.

comment in this article with any glitches, bugs, or crashes you might have with the game, as well as any skins not showing up, broken dino behaviours...

was a bit rushed with making this, but i had already delayed the release of this mod so many months, v0.1 was supposed to be out early december of 2018...

I'm gonna insult like the rest of the people do here for some reason... But man, there is alot to be improved here.
You should think of remaking the models, and like, right now lol.
The indoraptor model is, without wantng to offend you... really bad.
But hey! There's always time to improve.
Hope to see a MAJOR improvement in the next few versions of the mod.

most of your models were stretched and the indoraptor still looks like a hadrosaurs, and why the spinoraptor skin is yellow?

Seen in the models and photos, of course, videos. I think it's cool. But the models should improve.

v0.2 will be much better, but as of now, please put put anything you suggest me to change in the bugs glitches and crashes report article

Please god make it stop!!!! DX
AI is retarded I kinda like the green raptor but its to damn bright (because you don't care able solid detail I get it you're slow in the head) They go all over the place and never form a pack which means you don't know how to do AI but I understand you're testing things but tbh all of your mods won't be popular or maybe they will...Because they look like garbage and it's hilarious that you're still doing this but here's my advice to avoid humiliation(To late) find another game to mod cuz JPOG ain't worth your time buddy...0/10

also raptors dont pack in JWE... if you want to see raptors pack then use AI Plus Mod or another mod where raptors are supposed to form packs

then make a better JWE mod yourself bud, also if i made the raptor any darker, its actually loses any texture it has