Iron Will - Wound Experience a

With inspirations from Kenshi, this true "survival of the fittest" experience makes your troop battle hardened by just the simple fact of not dying after a possible fatal blow.

This decreases the grind for upgrading low tier troops and actually rewards the player for letting his weak troopos risk their lives by fighting in battle. It also indirectly buffs Medicine skill, by making it kinda useful to upgrade troops.

The mod works not only for the player, but for any mobile NPC parties too! That's right, even for the poor and dirty Looters! It only show as a message for the player character, his companions and owned troops by default.

This mod is compatible with the amazing Mod Configuration Menu (MCM) by Aragasas. This is a SOFT dependency and thus entirely optional but highly recommended. 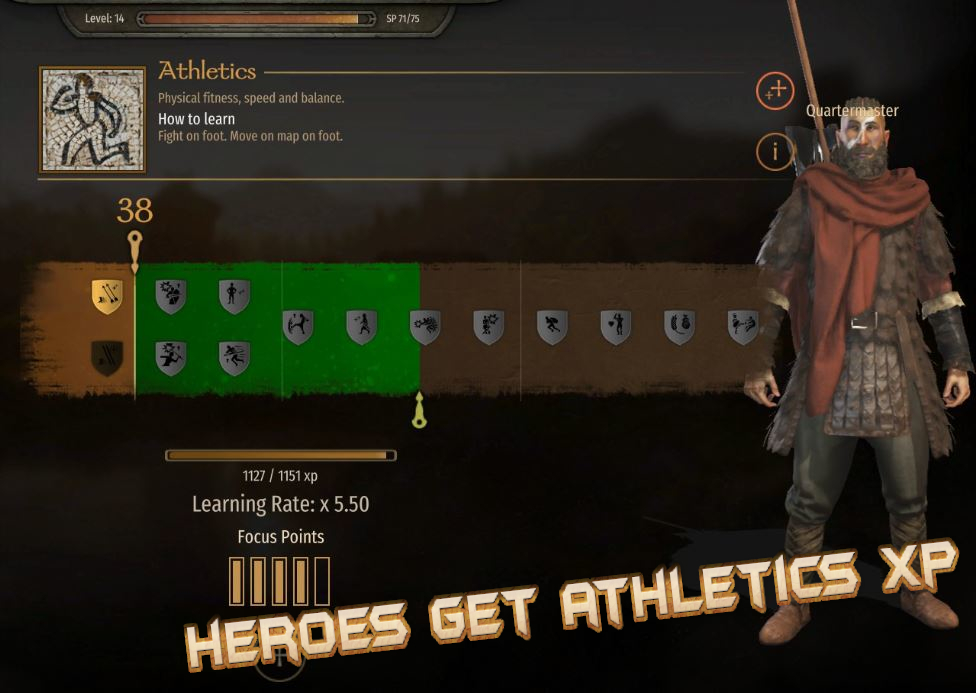 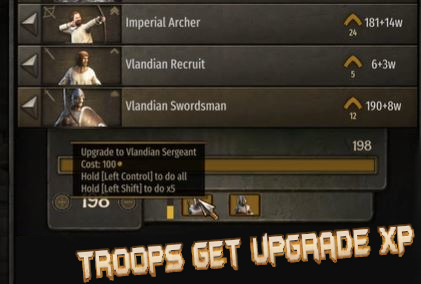 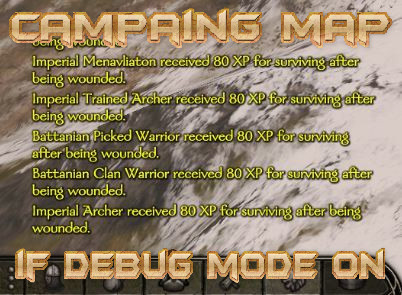 To-do
The mod is pretty much done :D
There might be some minor tweaks/bug fixes here and there in the future.

Custom Configurations
Downloading Mod Configuration Menu (MCM) by Aragasas is highly recommended for best quality of life by changing mod settings in game. This is a SOFT dependency and thus entirely optional by the player. MCM settings takes priority before the XML settings file. So if the player haves MCM, the code will load stored info from MCM and then override XML file on startup every time. 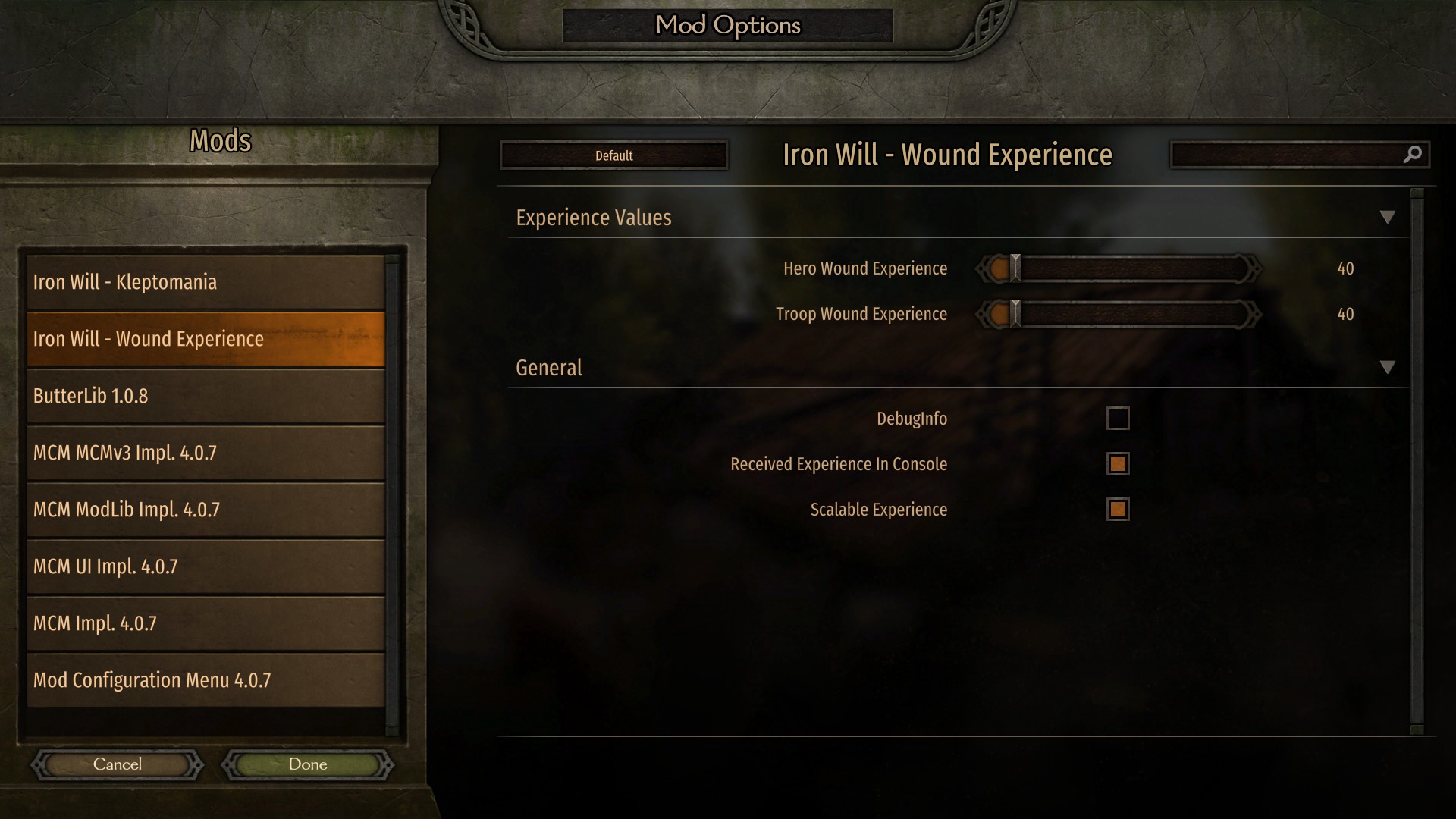 However, if you choose to not install Mod Configuration Menu for some reason, you can change the desired values of "xxWoundXPSettings.xml ". In this case during startup, the settings loads from the XML at "\Mount & Blade II Bannerlord\Modules\xxWoundXp\xxWoundXPSettings.xml".

Compatibility
Currently tested and working with e1.5.2 version. This mod rarely breaks, so try it out!

If you have any issue, please adress it at the Bugs tab in the Nexus mod page.

Kenshi, one of the major creative influences for this mod series.

But what is the "Iron Will" project?
Iron Will is a collection of mods for the game Mount & Blade 2: Bannerlord that adds many utilities to aid the player and his party to survive even in the harshest, rock botton environments. The main objetive is add immersive actions to balance the game difficulty curve without decreasing the challenge. This modpack might be useful with any mods that makes the game harder and more punishing.

Check out the Iron Will GitHub if you want to do any contribution, see how something is coded or to look how I do my workflow.

Compatible with e1.4.2 and 1.4.3. The best way to get stronger is by struggle. The mod "Wound Experience" for Bannerlord adds experience points to any...

v1.2.0. The best way to get stronger is by struggle. The mod "Wound Experience" for Bannerlord adds experience points to any troop which survives getting...

A mod for Mount and Blade 2 Bannerlord that will be set during the Third Crusade. It will provide an immersive and historically accurate experience but...

Provides weak kite shields shields to looters and all recruits. Unzip in the Modules folder.

This mod is inspired by the mod Anno Domini 1257 but will have several important differences: 1. The mod will be more focused on North Western Europe...

Adds Vlandian helmet. U will need a way to acces the helms via a other mod like royal armoury (it says outdated but work great) or lowering the cost of...

Kingdom Come is an ambitious Bannerlord set in the late 1200s to the late 1300s. We hope to create the medieval world spanning from the Isles of Britain...

Ever thought it was weird that gangs play such a big role in the cities, but there was never a sight of any organized crime? Well now there is! This mod...