Download aways the latest version of Irön Fist mod from this link:

After installing the updates I always recommend starting a new game.

If you encounter problems downloading the game, I'm updating, try again after 90 minutes.

I recommend following the various posts dedicated to Irön Fist to stay updated on corrective patches. 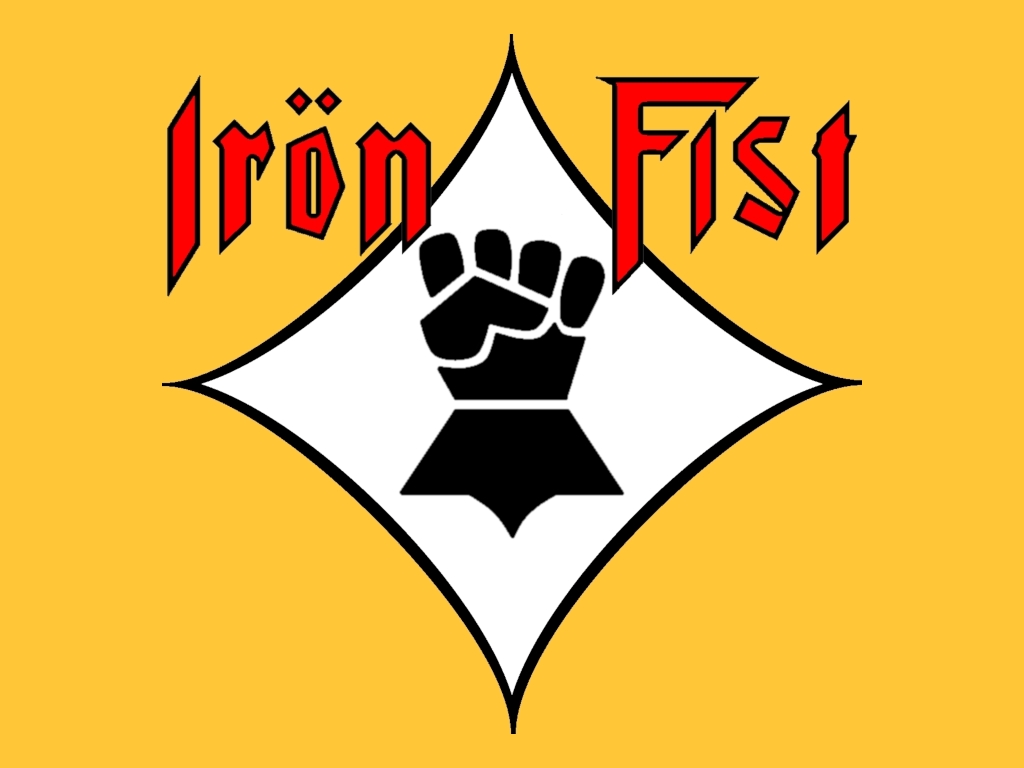 To promote Irön Fist and grow its popularity (top mods), use the embed code provided on your homepage, blog, forums and elsewhere you desire. Or try our widget.

Historical Flavour Mod is a mod based on the well known HPM mod. HFM Offers opportunities for a flavour-rich alt-history while still retaining the historical...

Hupernetwork is a victoria 2 mod which add a lot of features :)

This is my version of Ultimate mod, with for now overall fixed version that i can assure you works with the 3.04 version. Along with some edited and modified...

The Last Empire is a mod inspired by Divergences of Darkness, HFM, PDM. The aim of the mod is to bring a more realistic and interesting Alternative Story...

New Era Mod refers to the interwar period and generally from the early 20th century to the modern era. The new game contains two additional campaigns...

CWE brings Victoria 2 into the Cold War era and beyond. This is the ultimate Cold War mod with a slew of special features such as ideological blocs, dynamic...