During the past months, many minor things were fixed. But also some final larger changes were incorporated.

Now all units from already done factions are balanced. So each nation has now units representing the quality of their armed forces in the late 18th century. This means as an example that the French monarchy has a rather good cavalry and a weaker infantry. On the contrary, the British cavalry is very weak but the British infantry has good shooting skills.

Also, a large amount of new descriptions have been added by The Shark. He also corrected the starting provinces. So Spain owns now Louisiana, Austria Milan and France got - as compensation - Hispaniola.

Sir John Barlow and myfate worked on the naval side. Thanks to Sir John Barlow we will be able to present maybe the most magnificent navies you have ever seen. 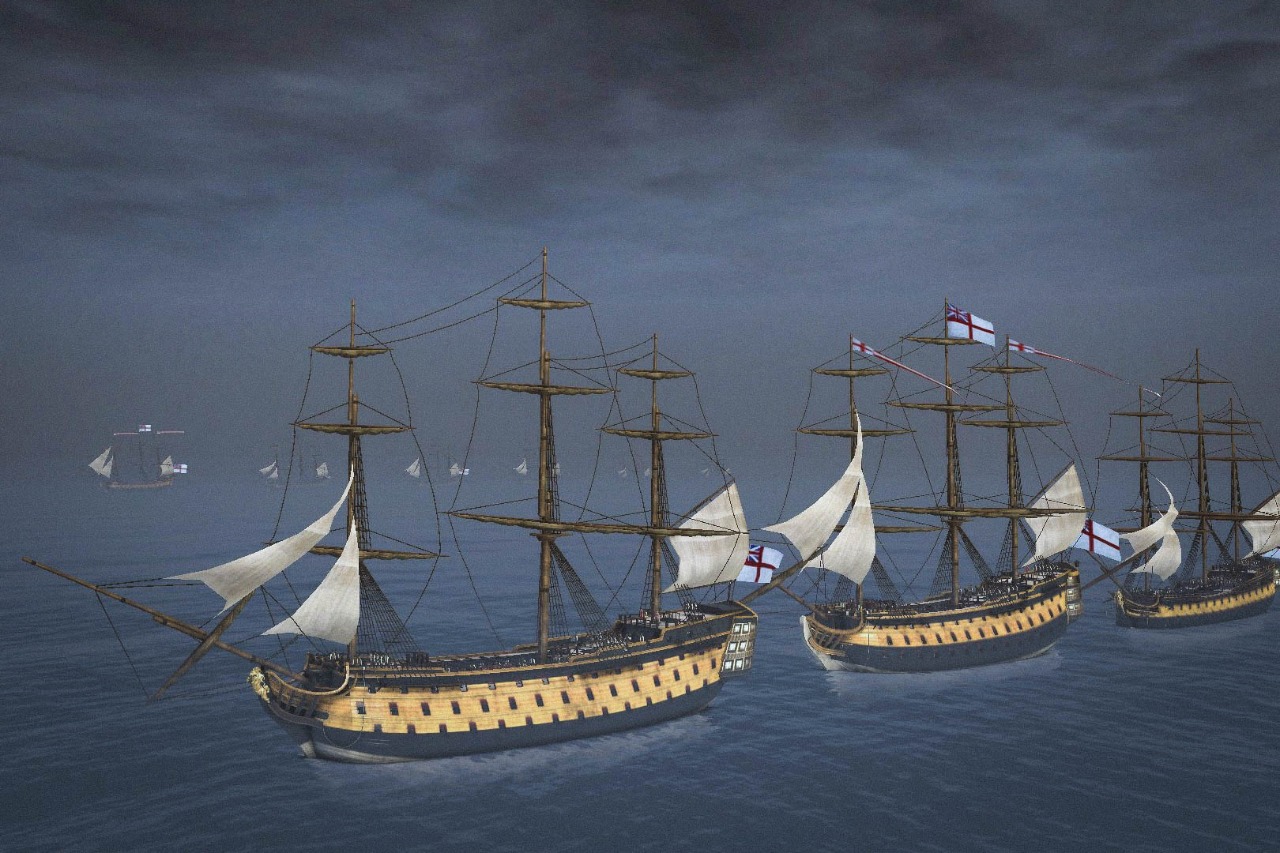 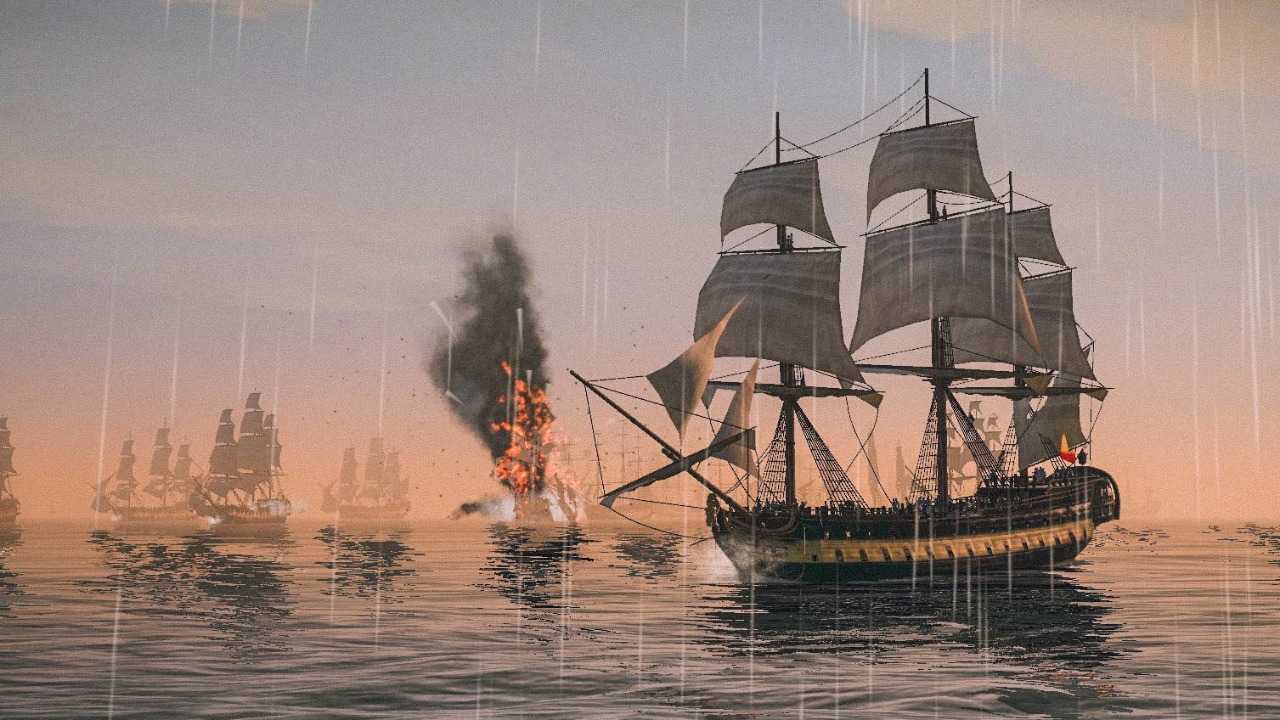 A Spanish 3rd rate watches his French ally's flagship explode. The colour pattern on the Spanish ship corresponds to the "Triunfante Class" 68-gunner ship of the line which will be available since the start of the campaign. 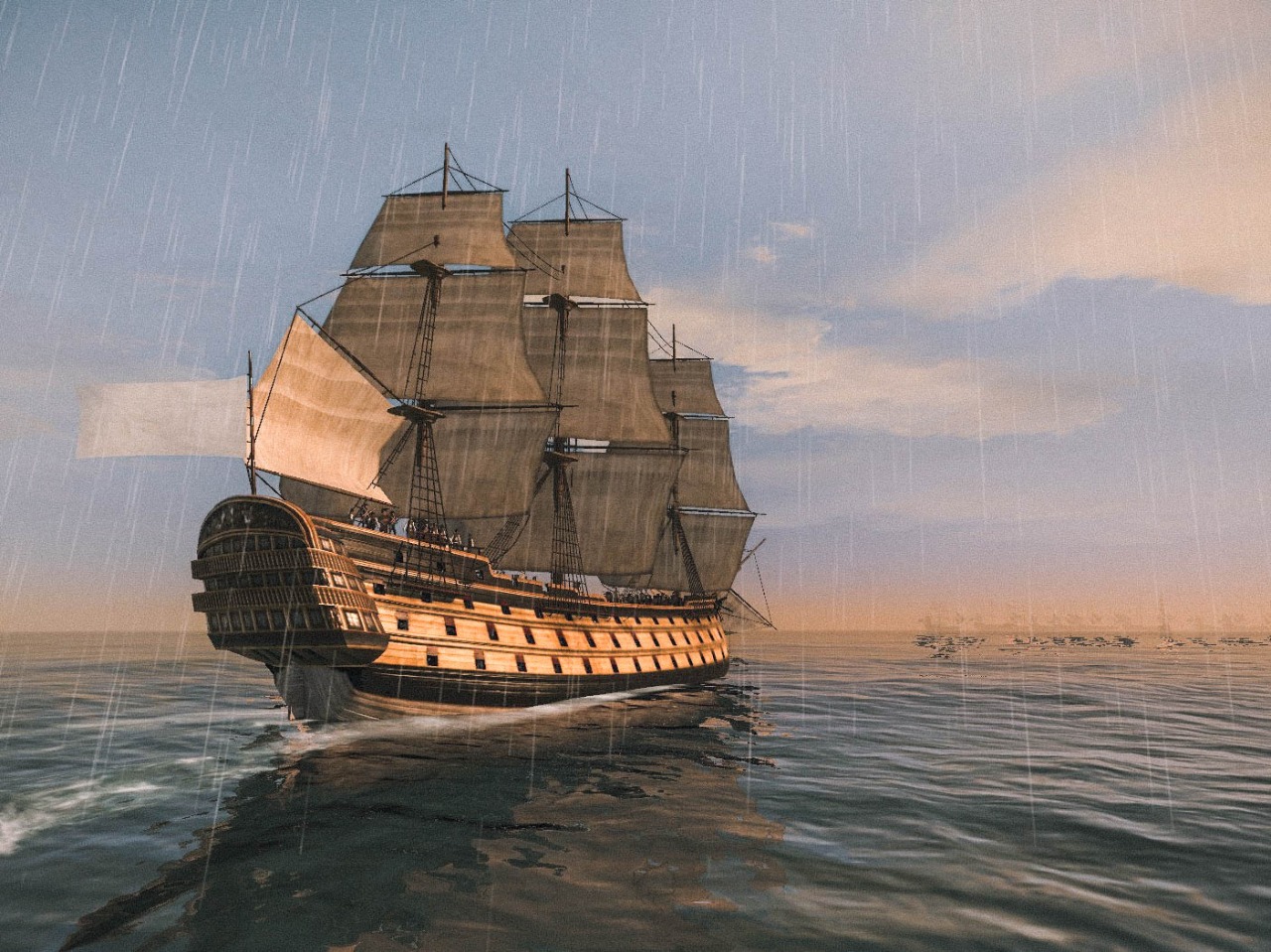 A French 1st rate sails against an enemy squadron. The ship depicted here corresponds to a "Terrible Class" 106-gunner ship of the line, using a colour pattern inspired by "Le Bretagne (1766)". This class consists of two ships that will be available since the start of the campaign.

Furthermore, Great Britain got a new flag when turning into a Republic: 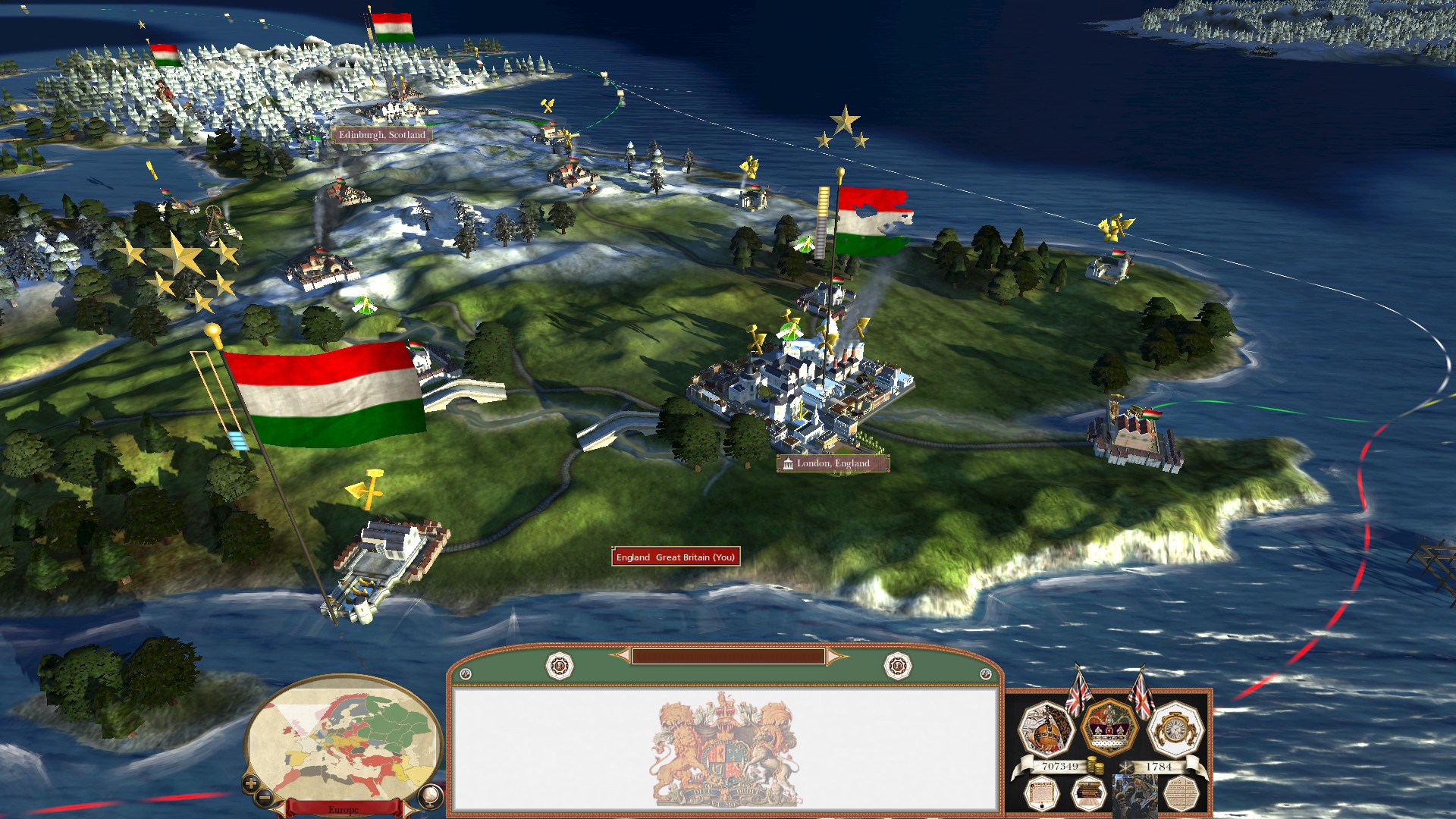 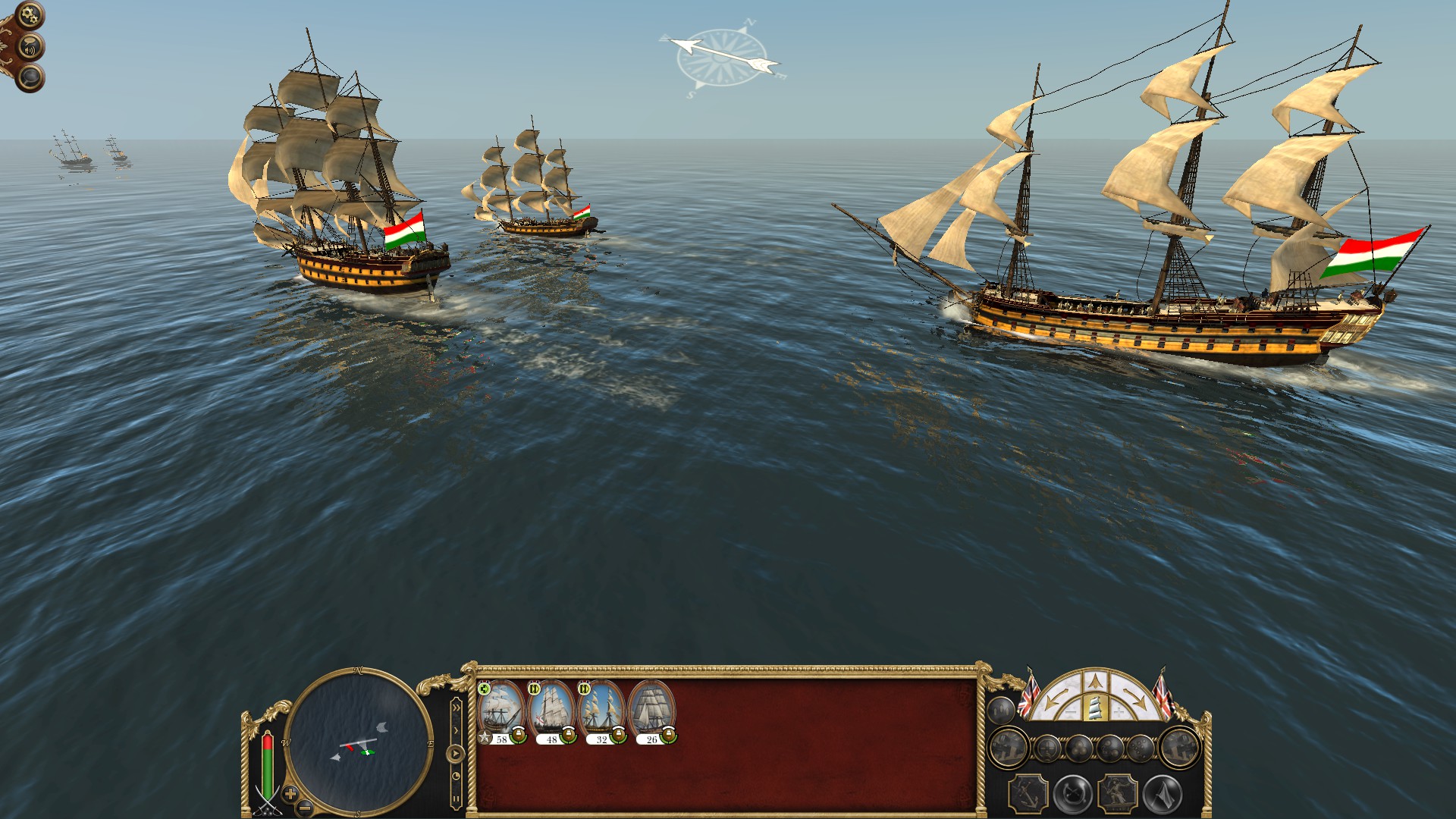 The flag was used by British republicans in the early 19th century.

Also, some missing gaps in the land units were filled. The British Rifle Corps got its own officers with a fancy uniform: 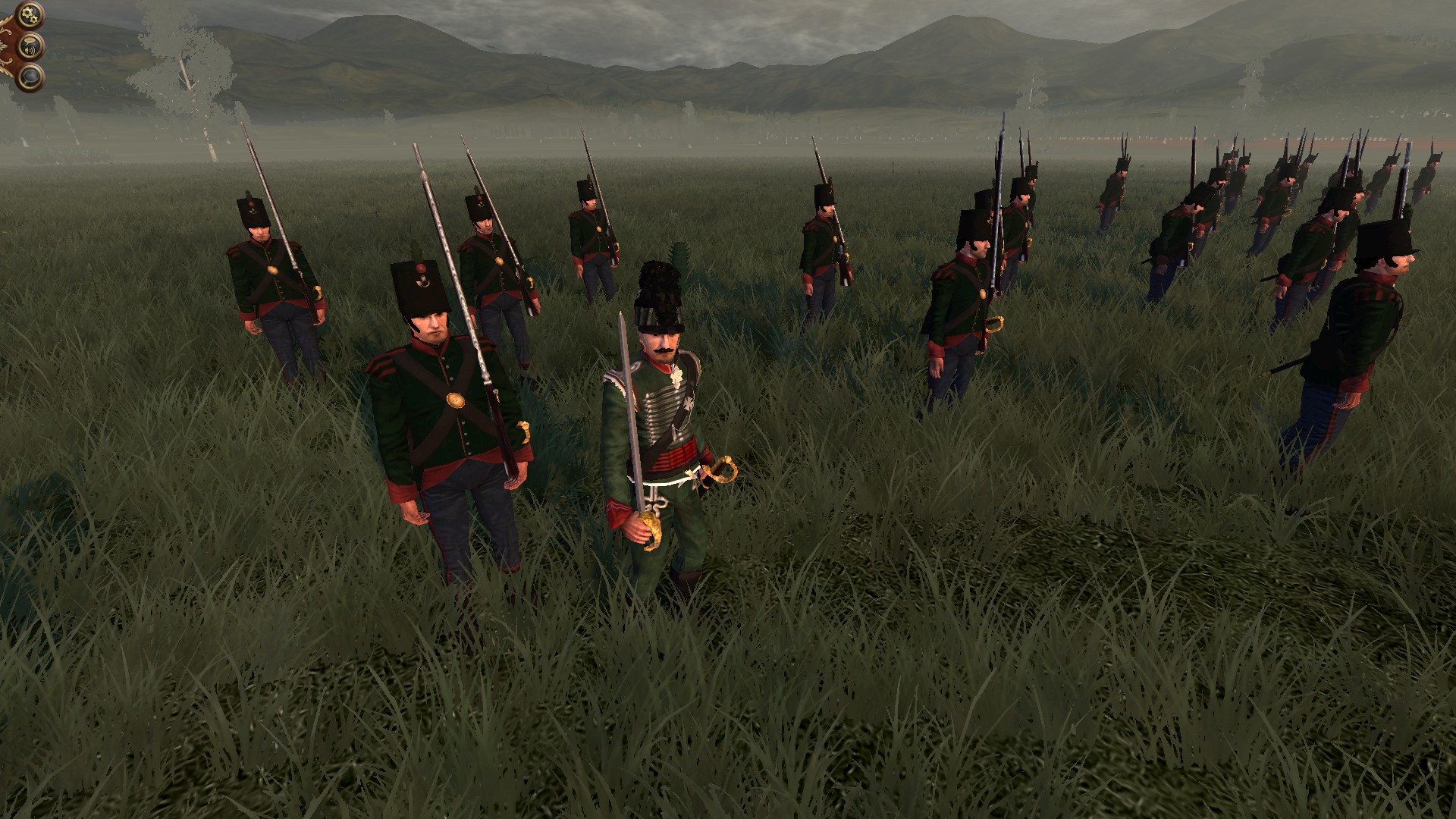 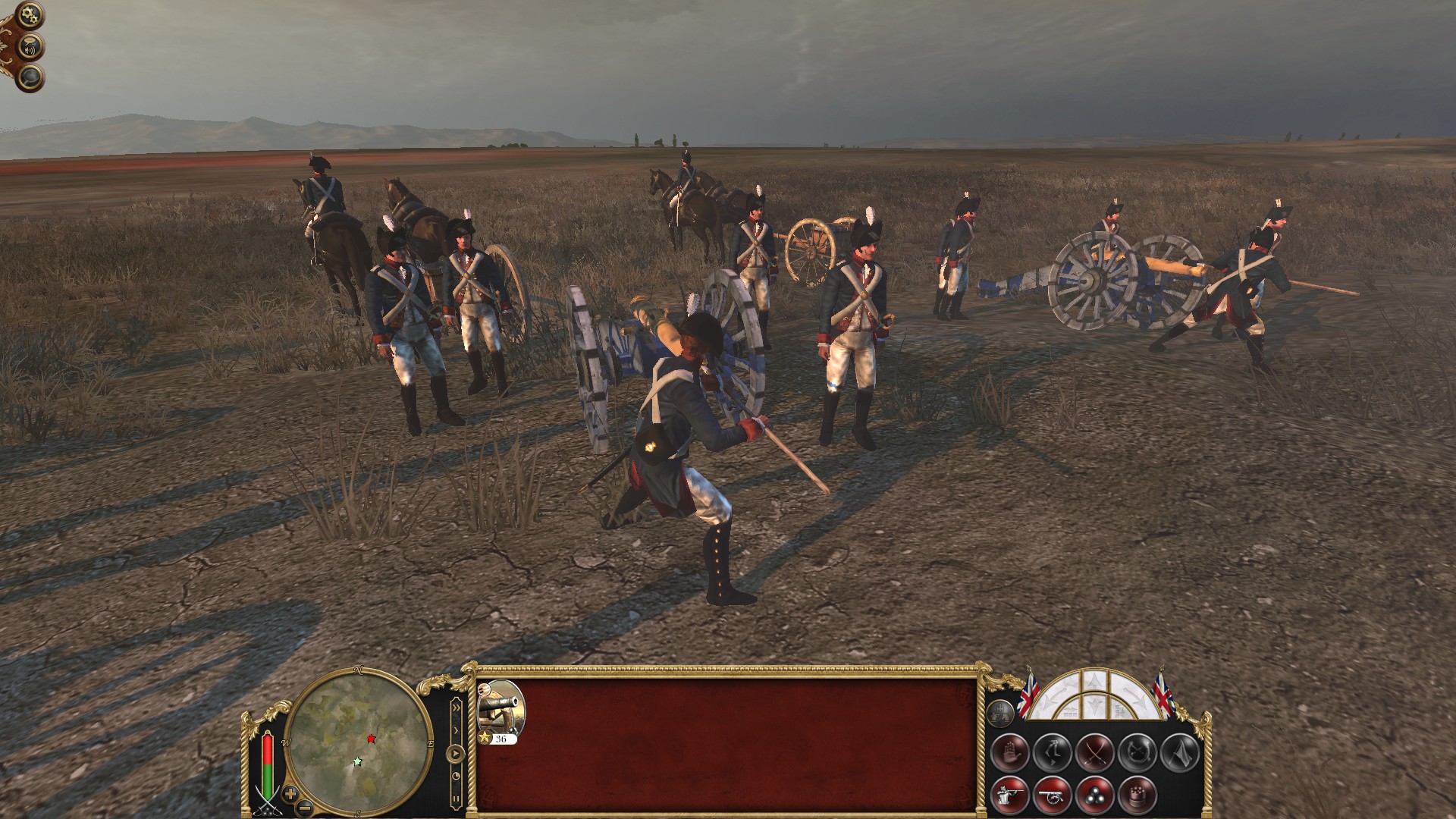 And the Danish have their own white infantry regiments in the West Indies. Although the fighting abilities of those regiments are questionable regarding the number of men is already depleted by the yellow jack and other infections. Their officers are obviously also not the finest... 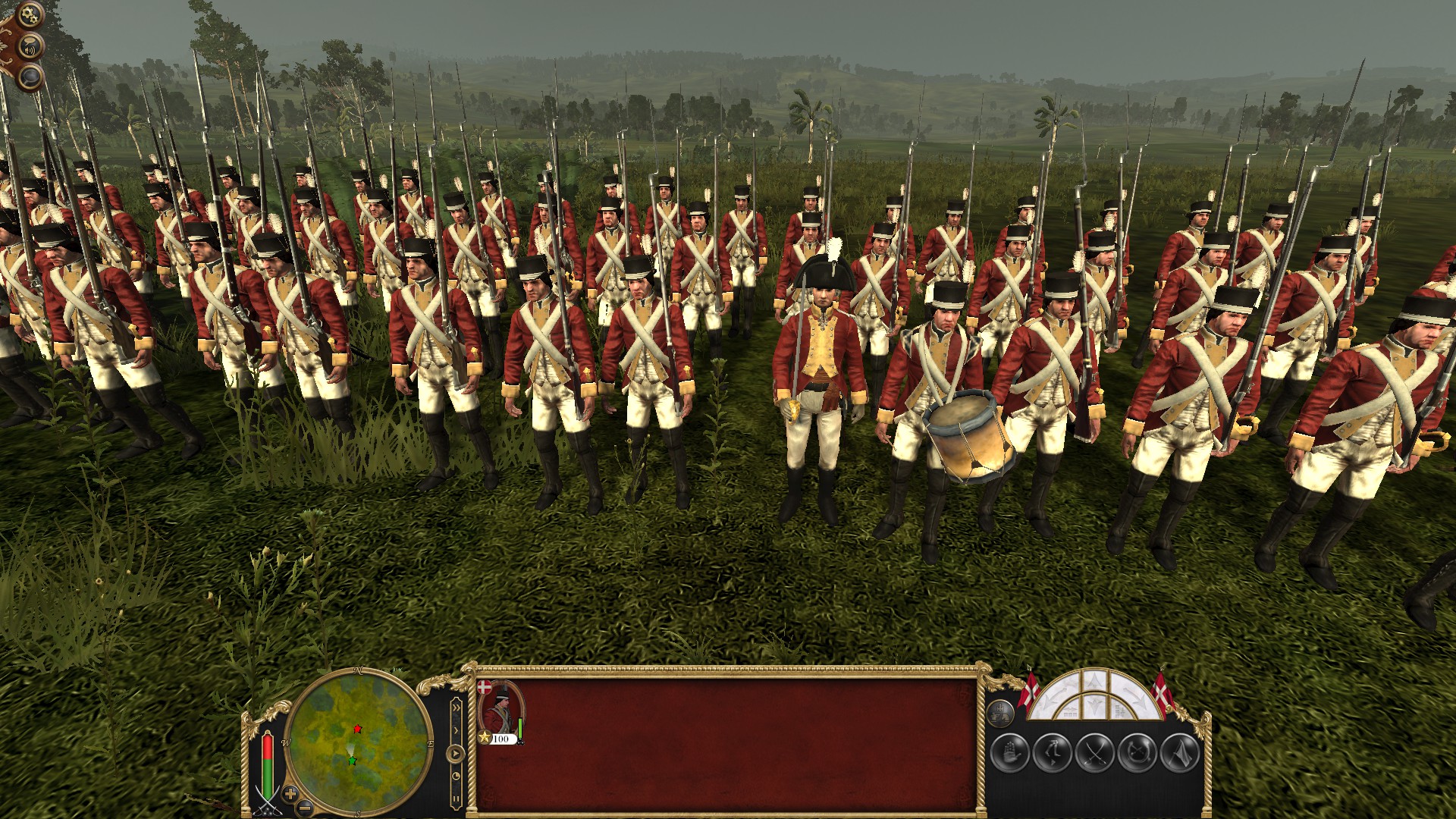 The will to fight is beyond question for the following guys! Haiti has now black officers: 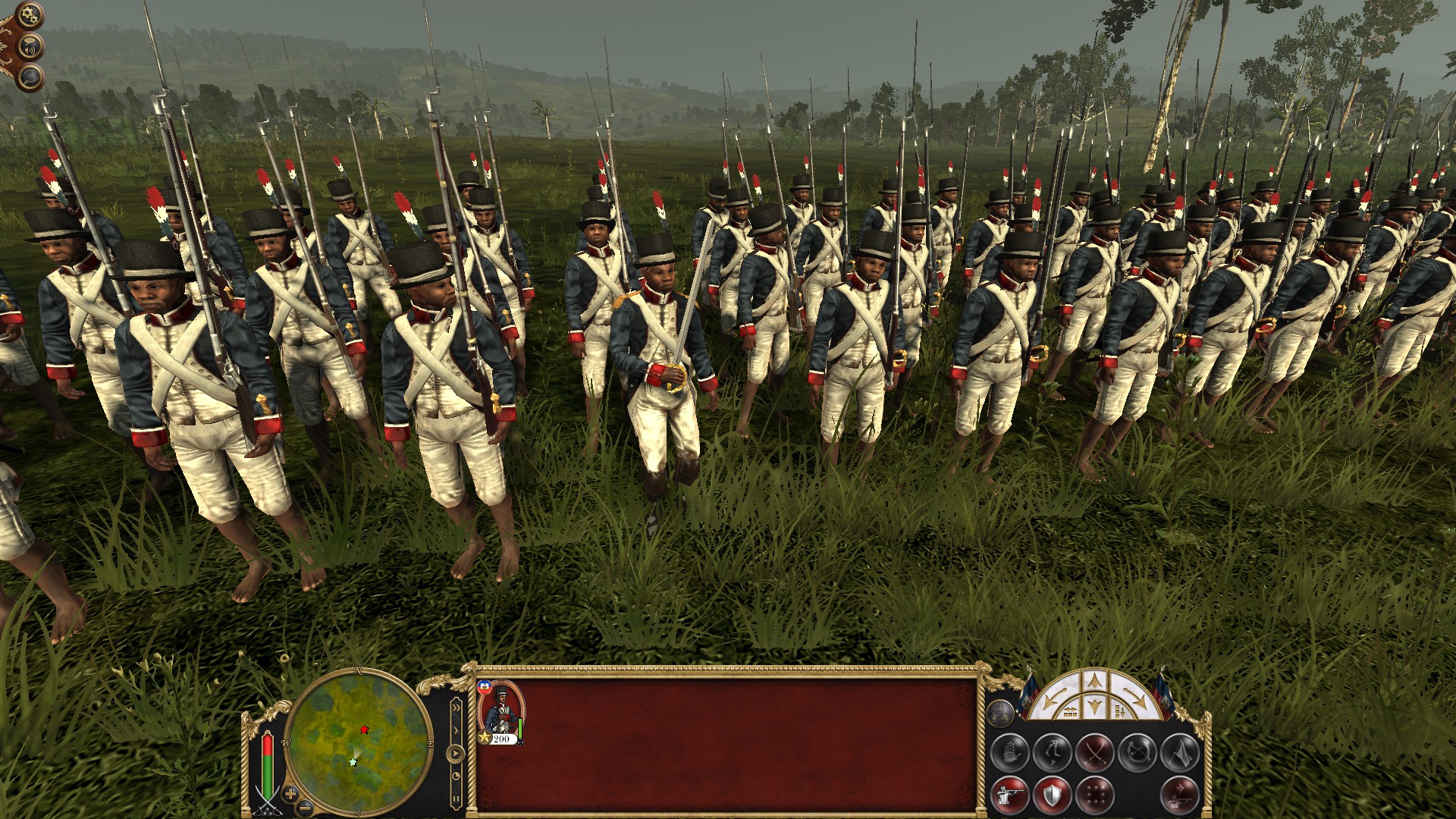 France also got some updates:

The Légion Dabrowski has now a uniform for the famous Lancers: 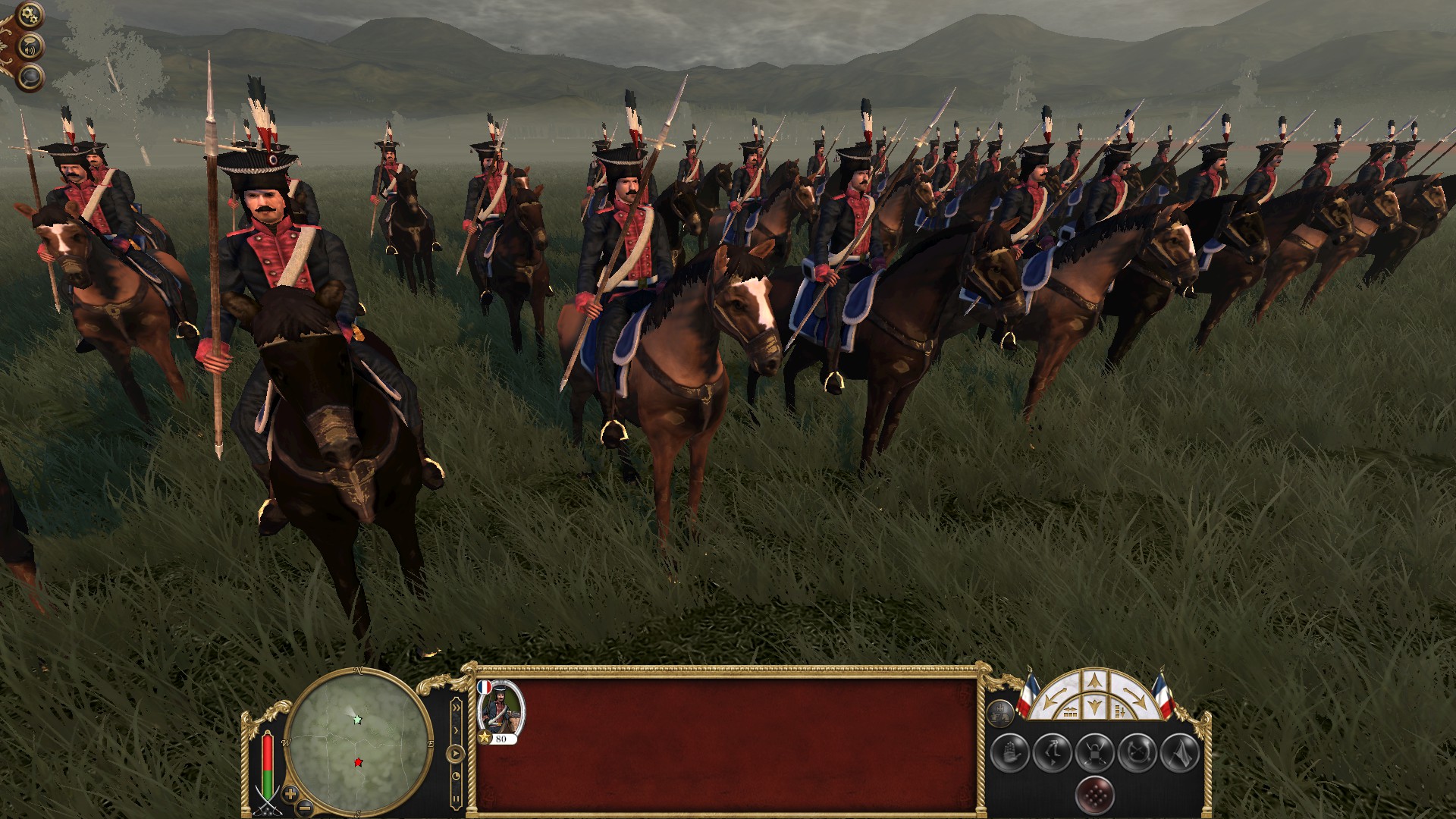 And the texture for the Légion Noire has been optimized: 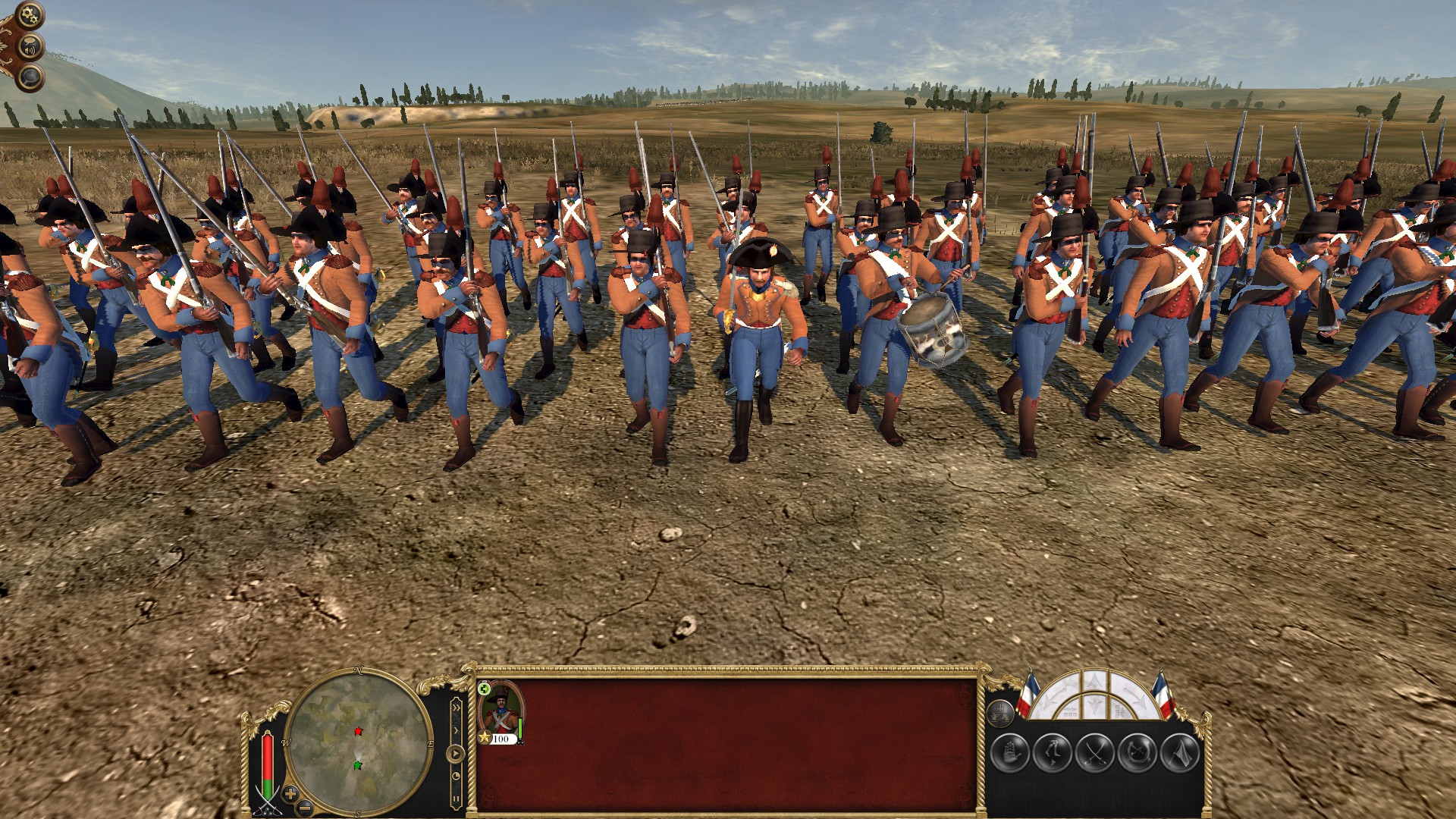 Some new tech info pics and eventpics will also be part of the next update: 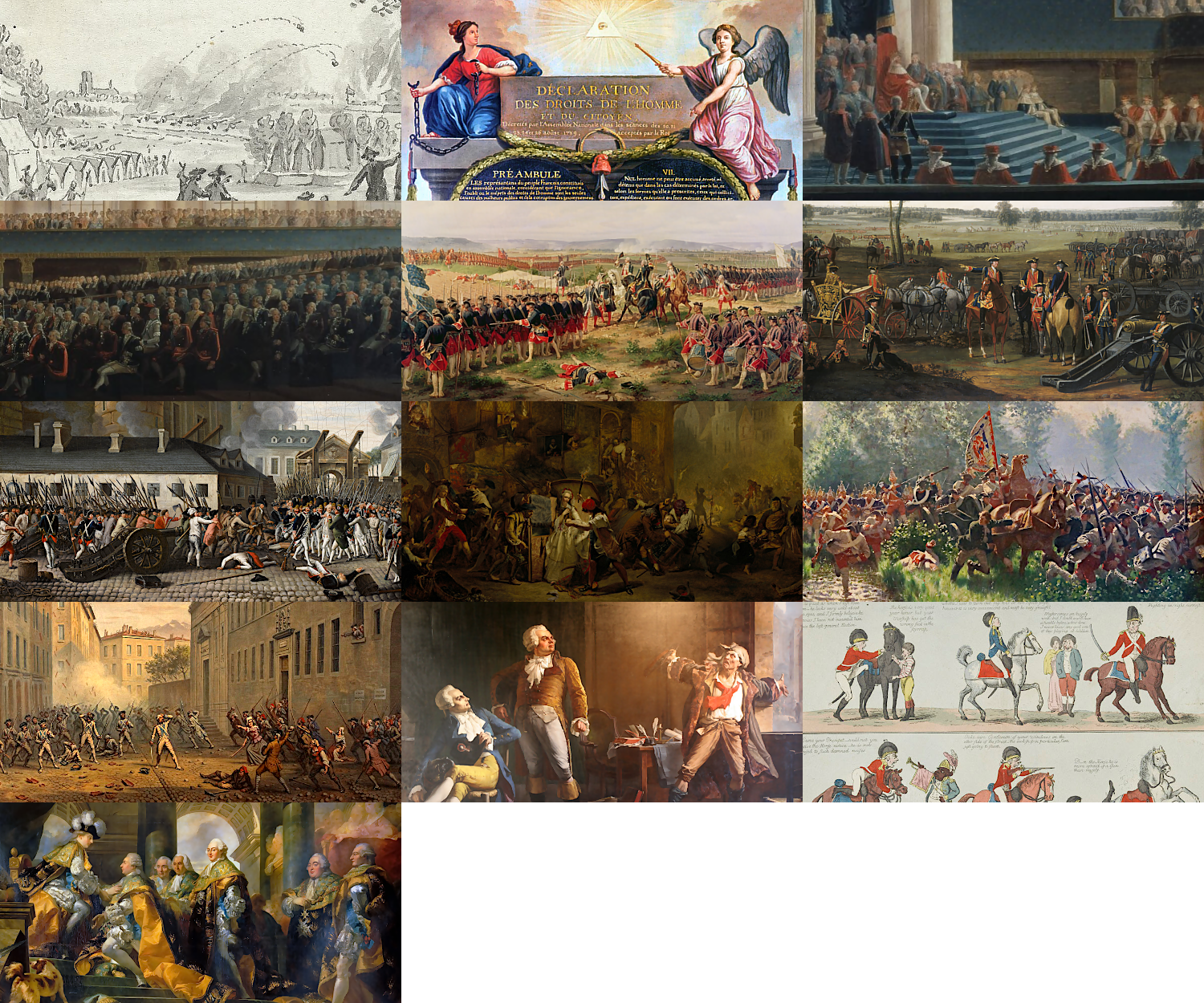 Today everything is about units and we have a little surprise!

After a summer break here is our newest content. Take a look at the final units from the West Indies and two new buildings.

Today we present you our latest work on the West Indies colonial units and some new followers.

Today is the 226th anniversary of the Glorious First of June. Is there any better day to present the British Naval officers?

Unlocks most functioning factions in the Imperial Splendour: Rise of the Republic Campaign.

As Empire: Total War has its 10th anniversary we decided to release a new beta for 1.2 - the anniversary beta, with new ships, 130 new historical characters...

This is just a reupload of the RotR 1.1 with the 3 patches included. Nothing new is included. So if you haven't installed RotR before this is for you...

I can present you the 3rd patch for Imperial Splendour - Rise of the Republic 1.1 with several bugfixes. To install download Patch 3 and extract the RotR...

This little submod allows you to play with most of the factions. To install, extract the startpos.esf file into your [...]Empire Total War\data\campaigns\imperial_splendour...

Here is the preview of our newest update, 1.1.9, Patch 2. This is an open Beta and not heavily tested but should fix the annoying campaign bug from 1.1.

The mod isn't dead nor abandoned, we've kept putting hours and hours of our time into it to forge the best possible experience. The naval rework has delayed us but that's to be expected given the sheer scope of it.

You won't regret the wait, we're already on the last run but further stuff still needs to be ironed out.

Just a few minor things to add - there's a few recruitment issues in the grand campaign usa, france, britain etc in the americas that units cant really be recruited in minor towns/appropriate building chain points. I'm guessing this is on a to do list... but I thought I should throw it in just to be sure! Great work keep it up! :)

Most issues present on the last update have already been fixed. Some nations lack recruitment on other theaters as a feature but if this isn't the case it is probably already fixed. We'll take a look anyway, thx!

You deserve a medal. Great job-Thank you!

Nope, it's not. But doing work in chasing bugs, DB-stuff and other things isn't anything which can be presented with nice screenshots.

Which files do I need to download to play this mod?

Is this mod actually dead? I really hope not. Looked like one of the most promising mods for ETW. Really hope we get an update soon.