Hello friends, After much anticipation from the community, today I uploaded the new version of the mod - V0.15, you are welcome to download and play!

Hello friends.
After much anticipation from the community, I am pleased to announce that, after much work, Today I uploaded the new version of the mod - V0.15,

In the new version you will find: 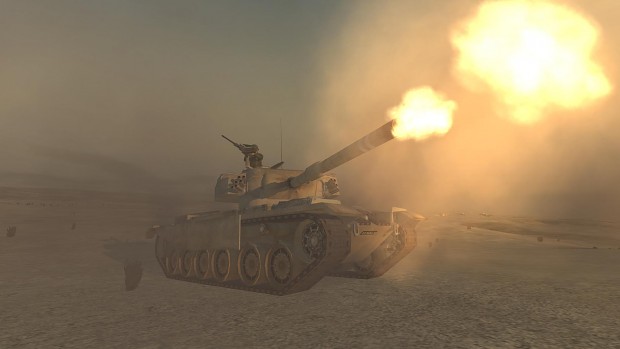 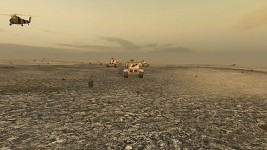 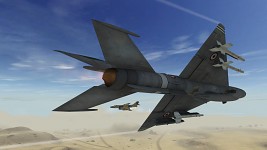 It is also the opportunity to note:
These days the mod celebrates 10th anniversary,
I give my blessing to the many team members who were part in the past,
Who brought the mod to what it is today!

Is that game is indie?
That means i can play that game?
Because any games not indie is not available.

So will this mod die since gamespy has been shutdown? or will the mod host servers ?