Coming back from vacation and resuming things, let's see what is coming for this month.

Hello there Arena Warriors, this month is being trippy to me as i have told, i stood 7 days away in a vacation trip and been back but tomorrow will probably go in another one to a vacation club, anyways in the small interval i'm having between them i worked in a bit of stuff for Version 2.9.5, current plans for the release of this one is at least more 5 characters with abilities and a new fella to fight against.

Changes that has been made to V2.9.5 already: 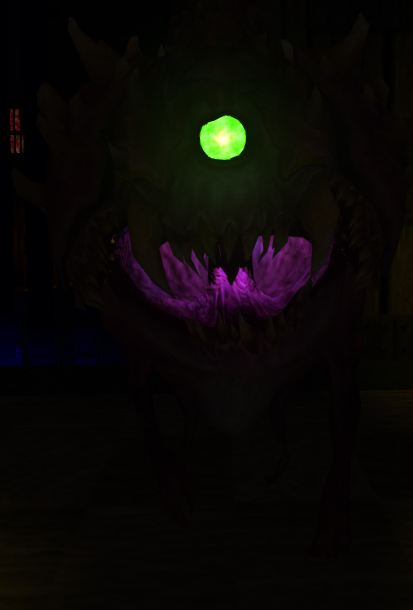 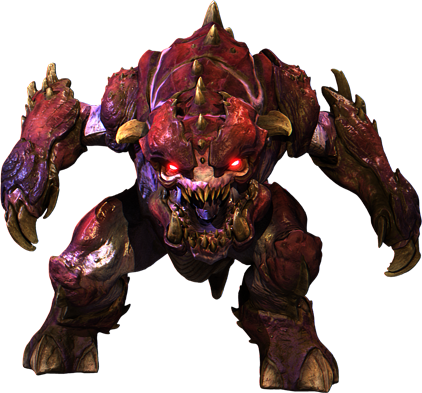 This lil bro is what is about to come to share a spawn place with Doom 3 Pinky, so yay another demon to fight against and actually don't worry they will not be a pain the the ass as they will not behave as they do in DOOM 2016, so they will not come Running In The 90s and hit you like a train, they will be more like Invul Hunter is to Baron of Hell as Berserk Hunter is to Hell Knight, a buffed version of the sibling they are sharing the spawn point with, so yeah Doom 3 Pinky have a dangerous bite and probably this one will hurt even more so prepare your Rocket Launchers to keep those away because they will not be killed so easy as Doom 3 Pinky for a pointblank Shotgun, however to not unbalance difficulty probably their spawn ratio will be low.

After finishing with the introduction of the Pinky into the mod i'll proceed in making more characters with abilities:

Well that's all at the moment, Version 2.9.5 is still scheduled to be released in the end of this month or the first week of February if everything proceeds as intended, keep fragging and see ya'll.