Thanks for voting and helping hll lflife on it's quest to become the 2021 Mod of the Year. You are now in with a chance to score some free games from our #modlove collection. Help this mod secure more votes by embedding the widget (or link) we have included below on your favorite sites.

Like I said in the previous article, the mod didn't come very far initially. While I had at least a vague idea of how I wanted a few maps to look and feel, I didn't consider how you would move through them or what sort of gameplay they would consist of.

That's why I'm now looking for a lot of reference images of unique places that have an aesthetic I could get inspired by. Here's a sneak peak of the very basic layout of what the first area could look like: 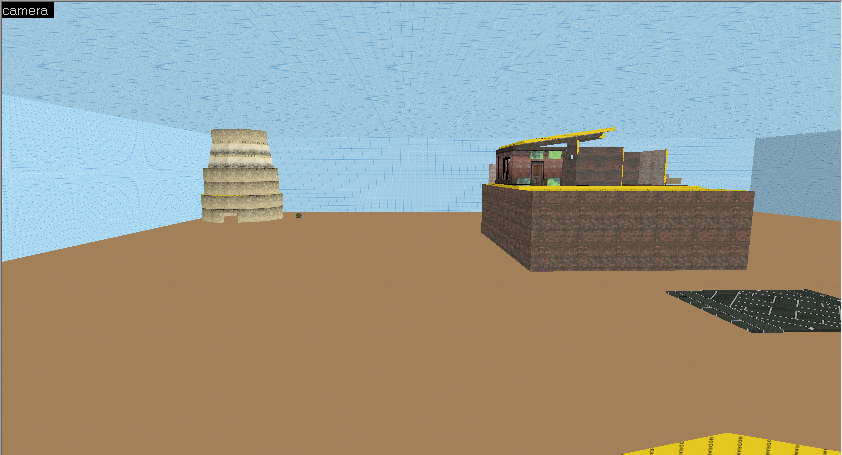 I'm not very good at concept art, so there aren't going to be many interesting pictures of larger areas for a while, just some set pieces like I've been posting till now. Unless I figure out some sort of compromise. 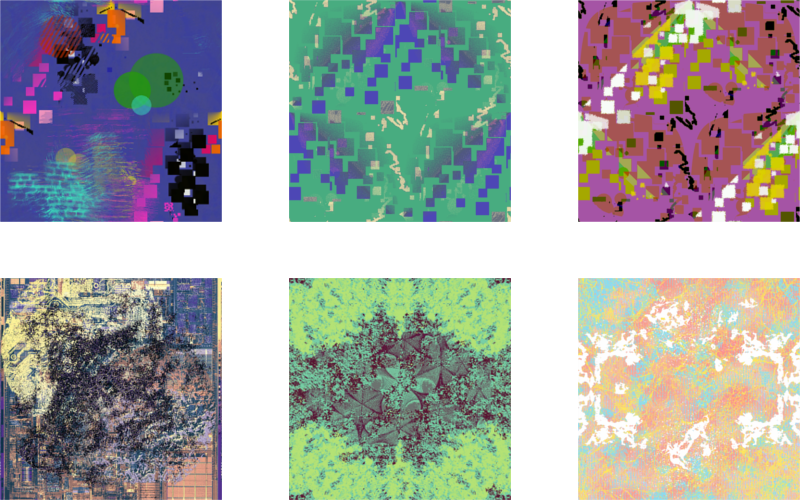 They could potentially end up being used as a gameplay component, so this isn't the final look, but they're shaping up quite nicely so far.

An Elaborate Introduction to the hll lflife experience

How's it going? Have any progress?

Just a heads up, I'm the guy that you've been talking to a lot, the guy that said when is this coming out, I got a new computer and an account.

is there a way to follow this mod so i can know if it's released?

I.imgur.com
Yeah, the button is easy to miss :)

Coming out in October or something? Were these abstract maps inspired by the 3 popular abstract maps: Paranoia, Insomnia and Hypnophobia, made by shadgrimgrvy?

I decided to not release anything so soon like that, it would probably be pointless right now considering how it's still so wip. Maybe a small preview map somewhere down the line, but don't take my word for it lol. I like watching lots of playthroughs of other maps/mods but I don't think I was inspired by any particular ones to make this.

Man, so many months you hadn't worked on the mod. But it looks really promising. I don't entirely know if its an abstract mod or a joke mod or what, but it seems really cool. Make sure its extra long. The world needs more mods like this. It seems like its gonna be really unique. Good luck on it! BTW i'm the guy that said "when is this coming out?". I love abstract mods and I am really interested in what this mod becomes. I thought maybe this mod was just a joke page and was never really gonna be available for download. Because some people do this. But WOW! This mod looks really interesting. Not knowing what you've just made and kinda being experimental is good. It can have some pretty interesting outcome. It should probably be called "Bizarre Land" or "Abstract Land" or something.

It kinda started as a half jokey/ half abstract mod, but I decided to go in a more serious direction. I definitely agree there's never enough atmospheric, strange mods. However, the gameplay is difficult to figure out for such a mod and my biggest obstacle to overcome right now, next to level design. So I'm learning as I go along, which is obviously gonna take a while. At least that means the preview pictures are gonna get progressively more interesting (I hope). Thanks for the comment!