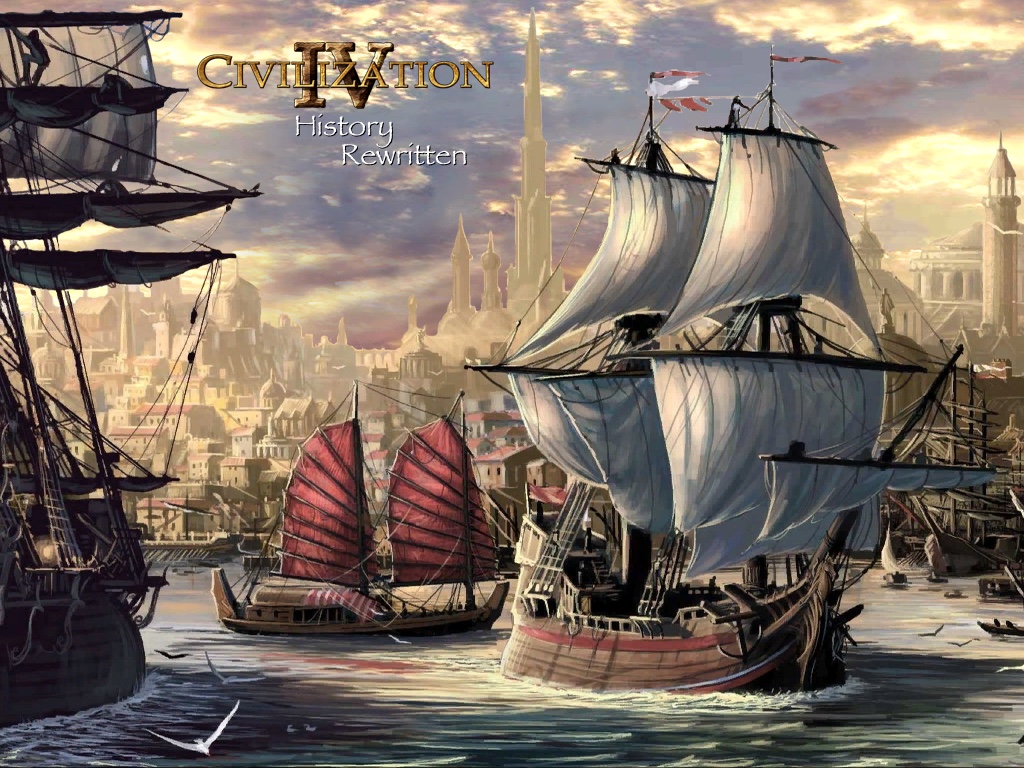 "History will be kind to me, for I intend to write it."
- Winston Churchill

History Rewritten is an expansion and enhancement of Beyond the Sword designed for both Mac and Windows, single and multiplayer. Its philosophy is that new content and new mechanics are great, but only when they are designed and integrated well; carefully balanced, and using quality art. Many aspects of BTS have been rebalanced or redesigned to accomodate this, some quite extensively. The mod is actively developed; there've been 24 major updates since release back in 2010, and more are planned.

History Rewritten values historical accuracy, but equally strives for historical diversity and to avoid determinism. After all, you are not recreating history - you are rewriting it!

A reference chart for History Rewritten, details the effects of each religious tenet.

A reference chart for History Rewritten, detailing the effects of each trait and the trait combinations each leader has.

A reference chart for History Rewritten's tech tree, showing what each technology unlocks, their connections and crosslinks, and the tech preferences...

A possible Bug: when I changed my civic to one which allowed a 50% increase in Great Person points,I found that after the anarchy was over, there was no change in the time when my next Great Person was scheduled to appear. Can you explain/fix this problem? Thanks.

Not something I can judge without a saved game but the mechanic seems to be working fine in my tests.

I will go back though my game and see if I can replicate the problem at that particular point. Thanks.

Given that you are already expert at the modding with the HR system, are you willing to prepare a few individual mods for players who are not so experinced? I found an article on K-Mod with an extensive list of what can modified and how to do it, but i fear my inexperience would undermine my attempts. happy top tried for any work/help you may give. Thanks.

Can you post a link to this list? At the moment need to devote all my efforts to getting 1.25 finished and released, but after that I'm open to suggestions.

Here is the link where I found the guide to modding with many examples. Forums.civfanatics.com

Not a problem. I will get that list to you. Looking at some of the posts on 1.25 it seems you have your hands full!

I just tried to load my History Rewritten and it refused to load, giving an error message of Version 303 with Version 302 expected. Can you explain/troubleshot? Thanks.

Erebus in the Balance Civilization IV: Beyond the Sword

Conflict on Chiron Civilization IV: Beyond the Sword