In this single player level for Half-Life 2, Gordon Freeman (the player) finds himself on the sea shore with a terrible hangover. He is surrounded by empty beer bottles a few Headcrab corpses and a bicycle. Does not remember anything about how he got there or what happened there and the night before. Sets off to find out and as usual gets into a bunch of “fun” activities along the way.

It has been a long time. You thought this MOD was dead right? Well, more like, it was put to sleep for a few years.

I considered it finished in 2012, then waited patiently for the graffiti, to be able to quickly smack those onto some walls left blank, then release it. Unfortunately in the meantime the Source engine/SDK/etc. has changed so much that the same exact levels can't be compiled anymore. It would require tens of hours of work to remake intricate brushwork and convert big parts of the levels PROPERLY into meshes to be able to compile them again. Unfortunately I don't have time for that now or in the foreseeable future so please take a look at the attached graffiti and tags and imagine them onto those empty walls where I intended them to be. :-) 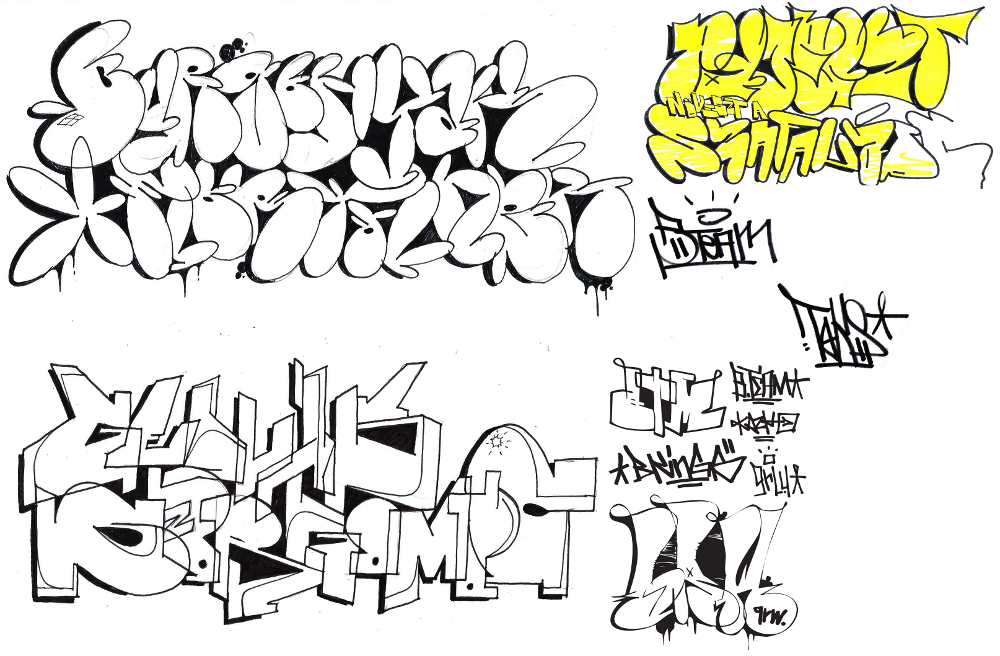 I takes about 45 minutes to play through it. A bit more if you check out everything. I hope you'll find something interesting in there if you decide to download and take a look.

Please comment what you liked or would change. Have fun!

Thanks to all the awesome people who helped in creating this MOD!

Also thanks to several people from hlcoders levlist for trying to help in getting it working/compiling again in the new environment.

Last but certainly not least, thanks to You! : watchers of the MOD and kind commenters who pushed me through the creation of it. It was a lot of work. 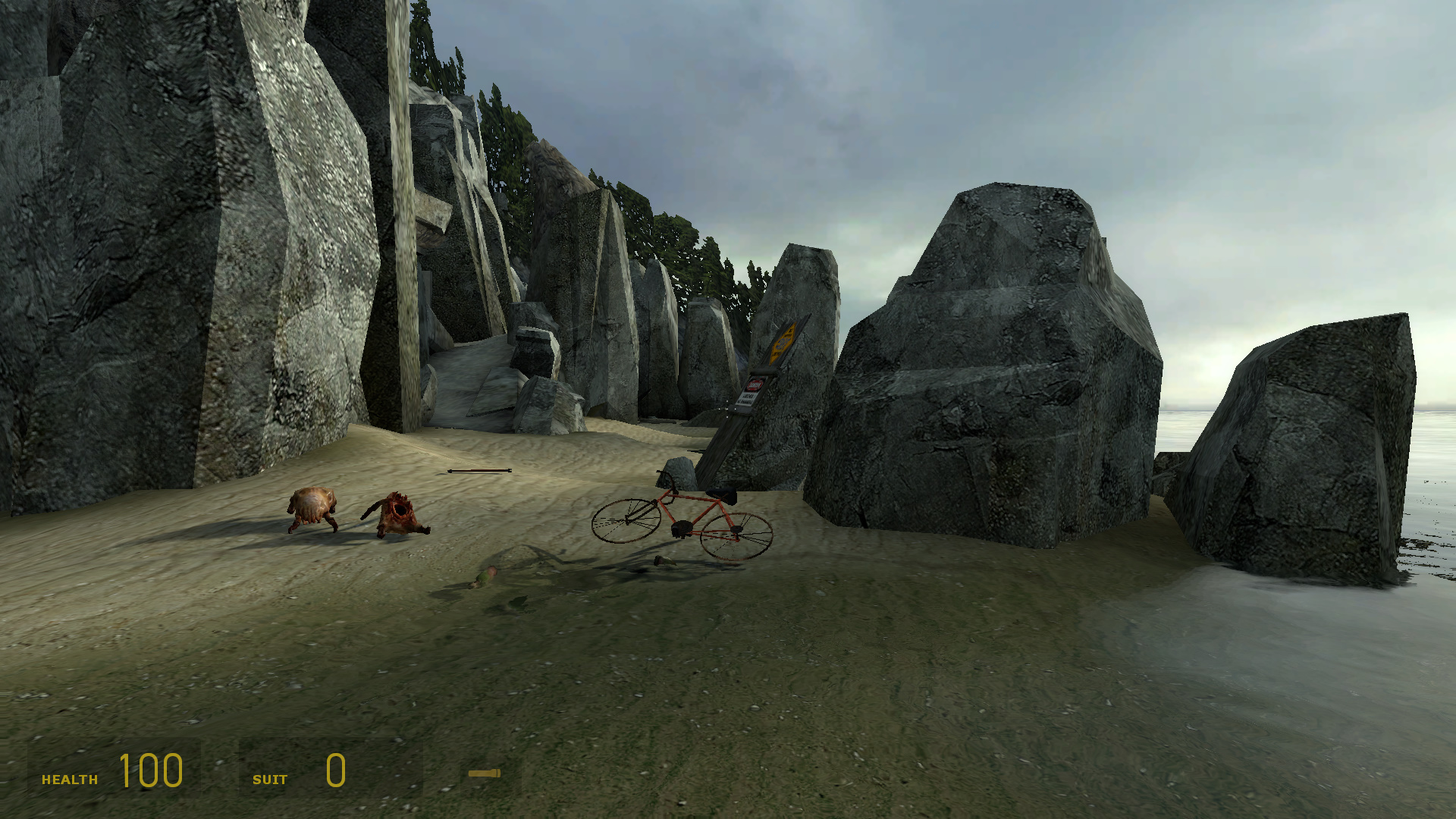 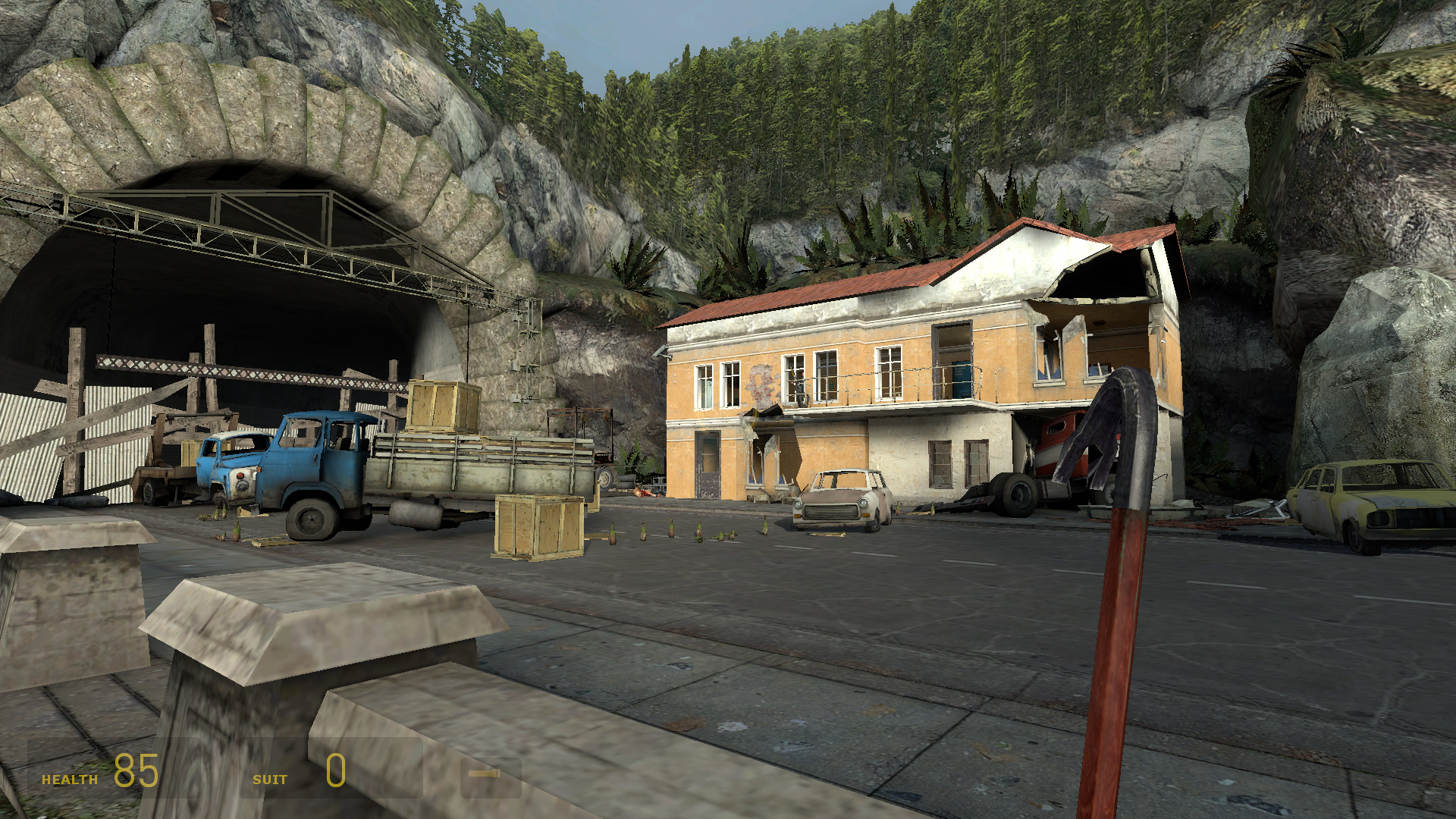 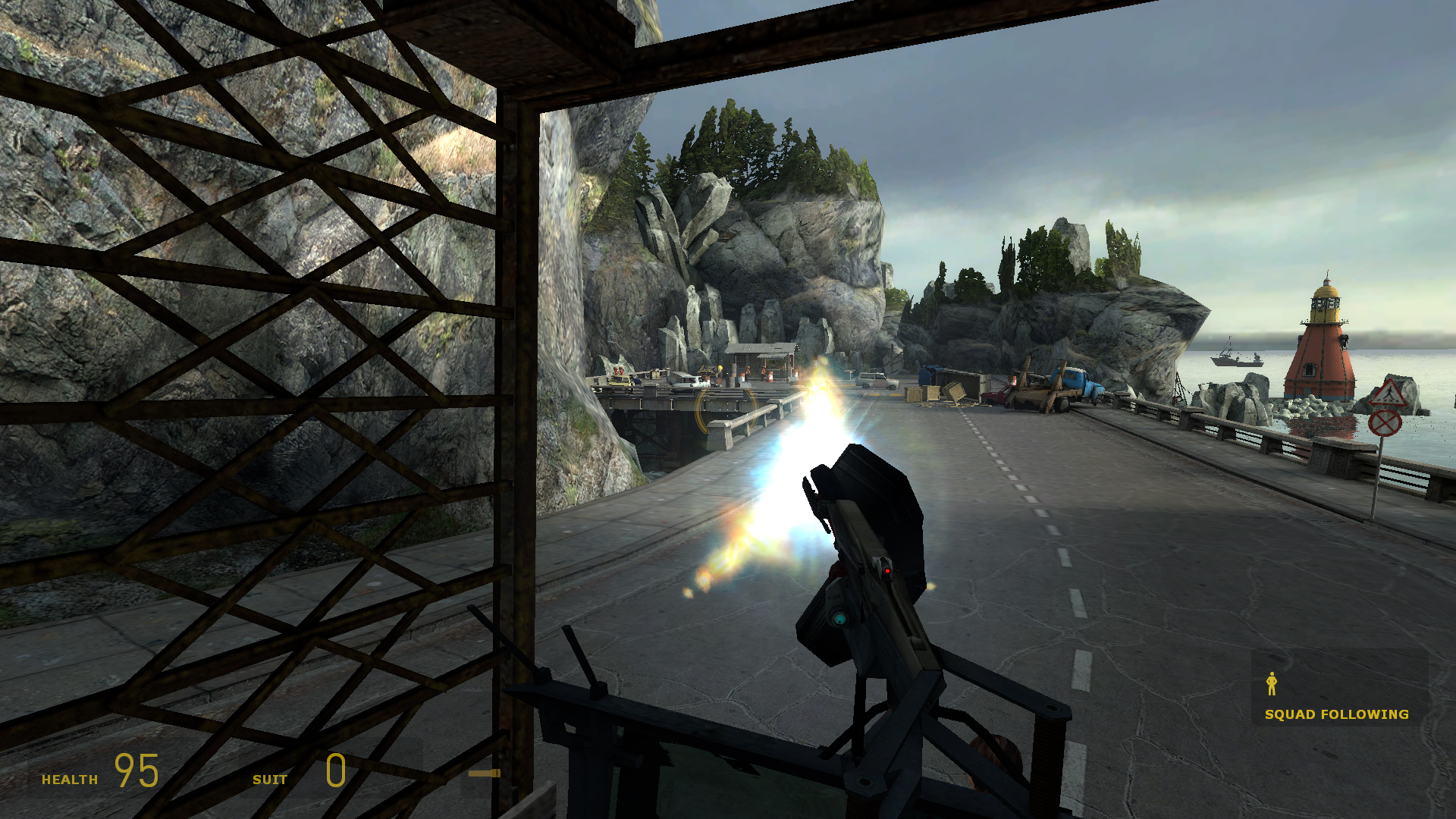 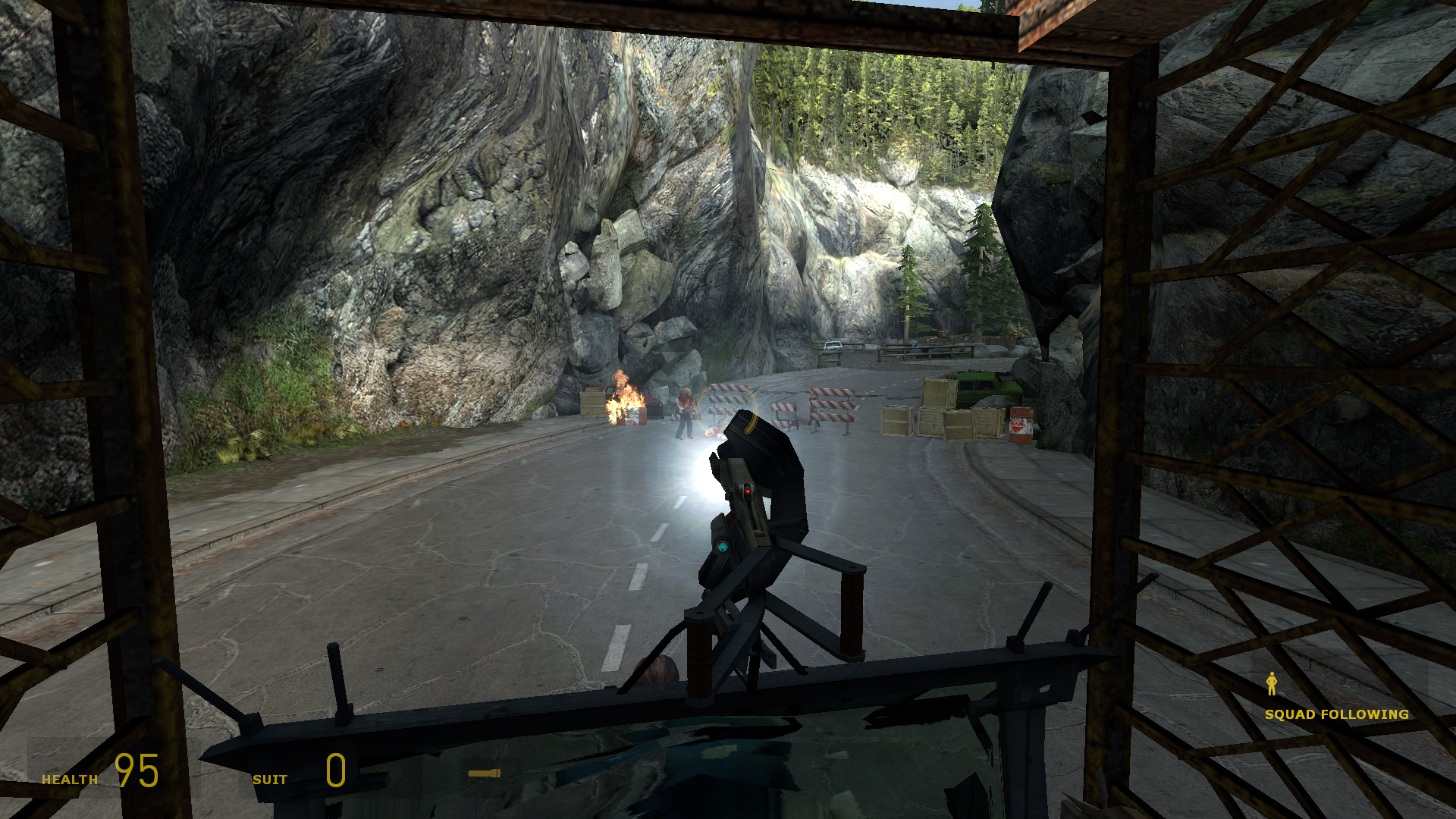 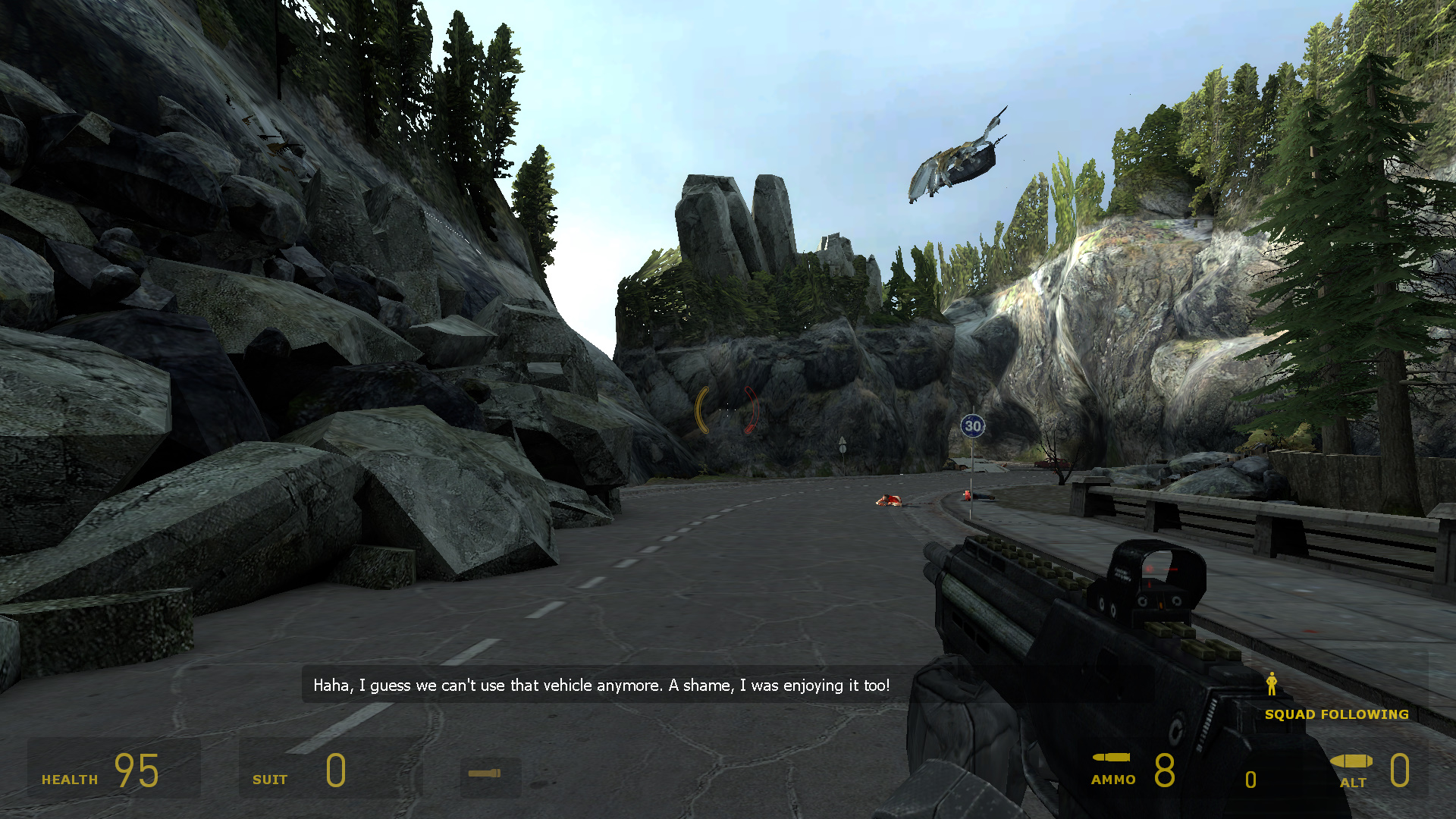 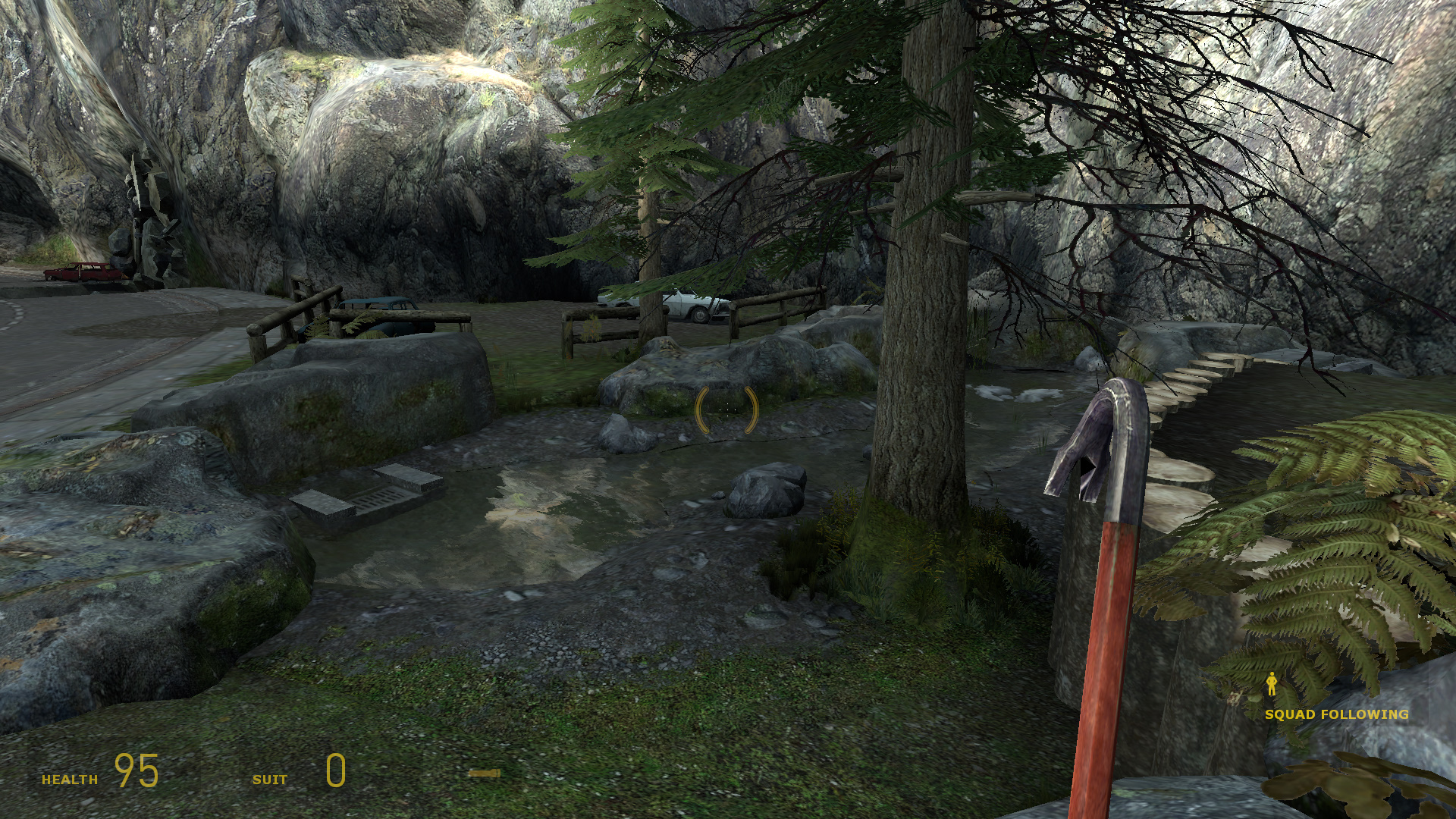 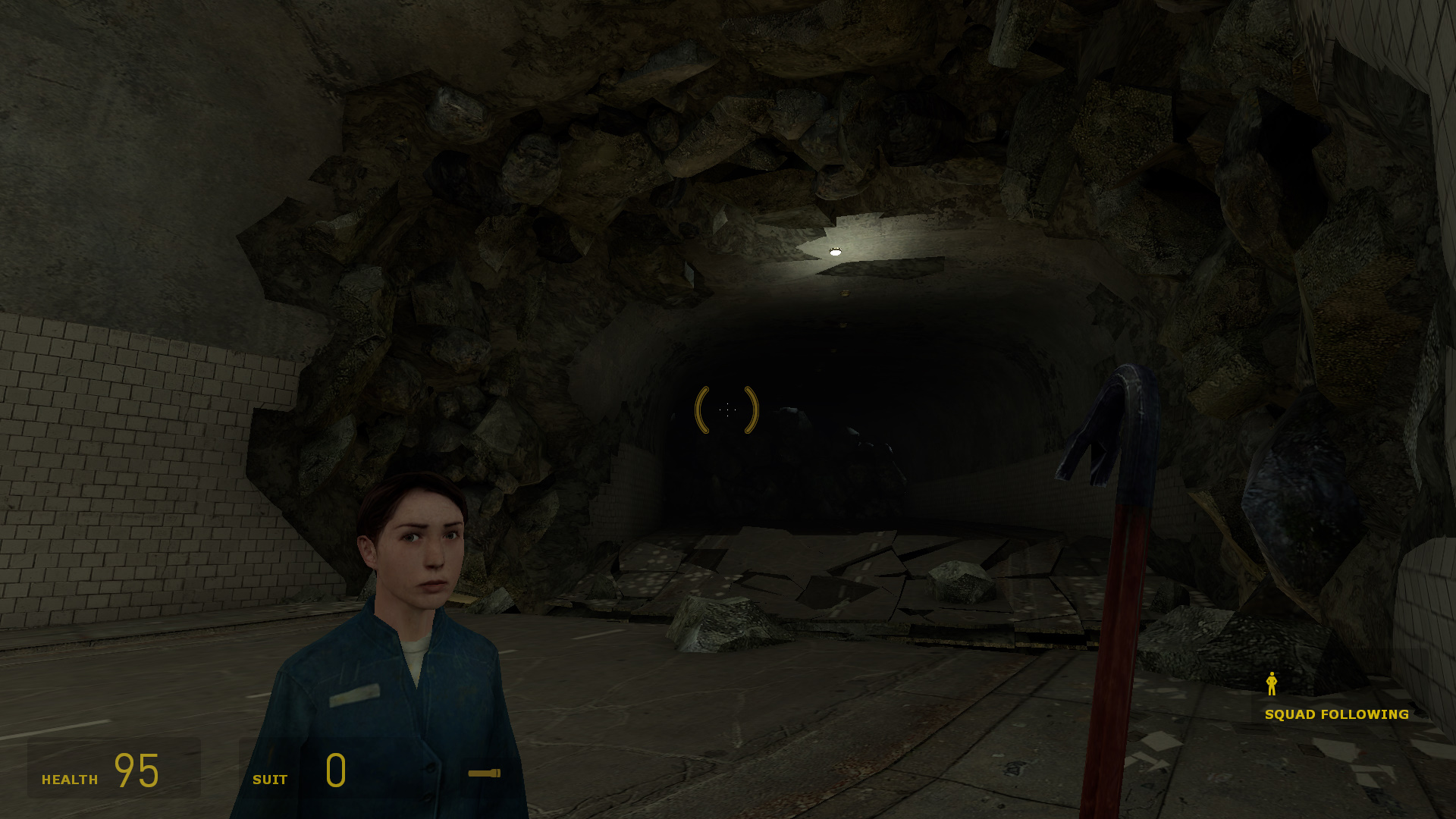 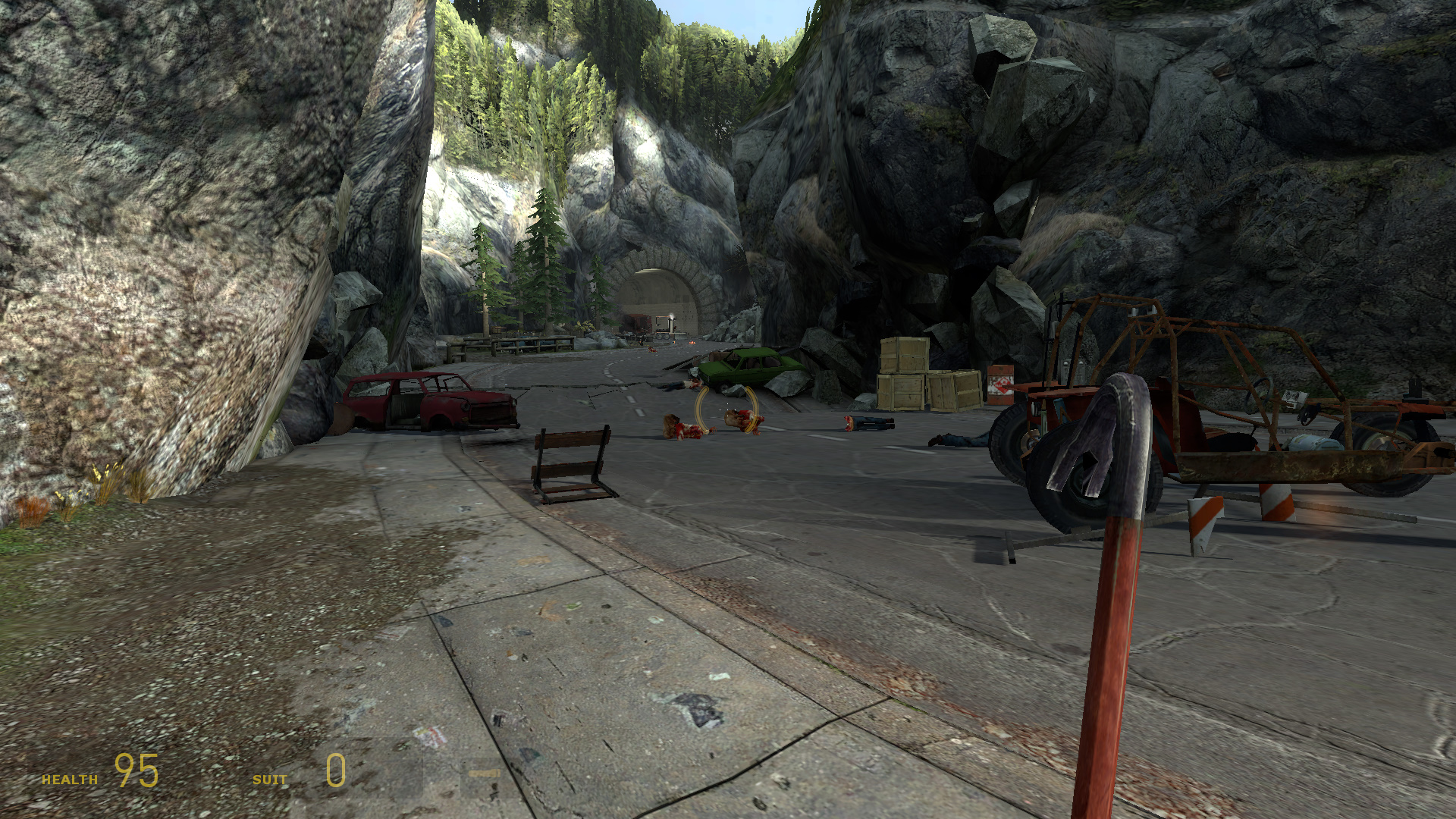 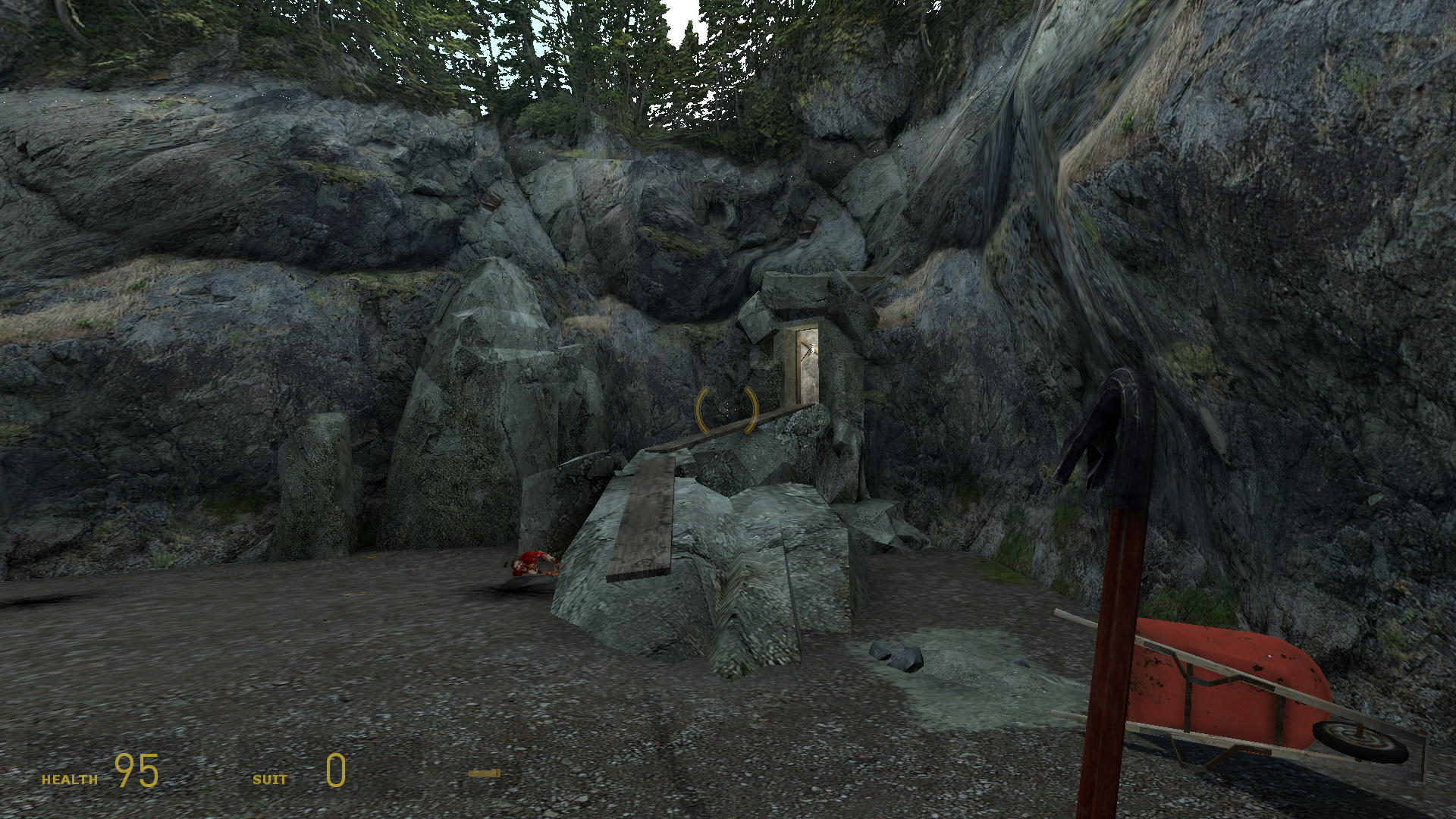 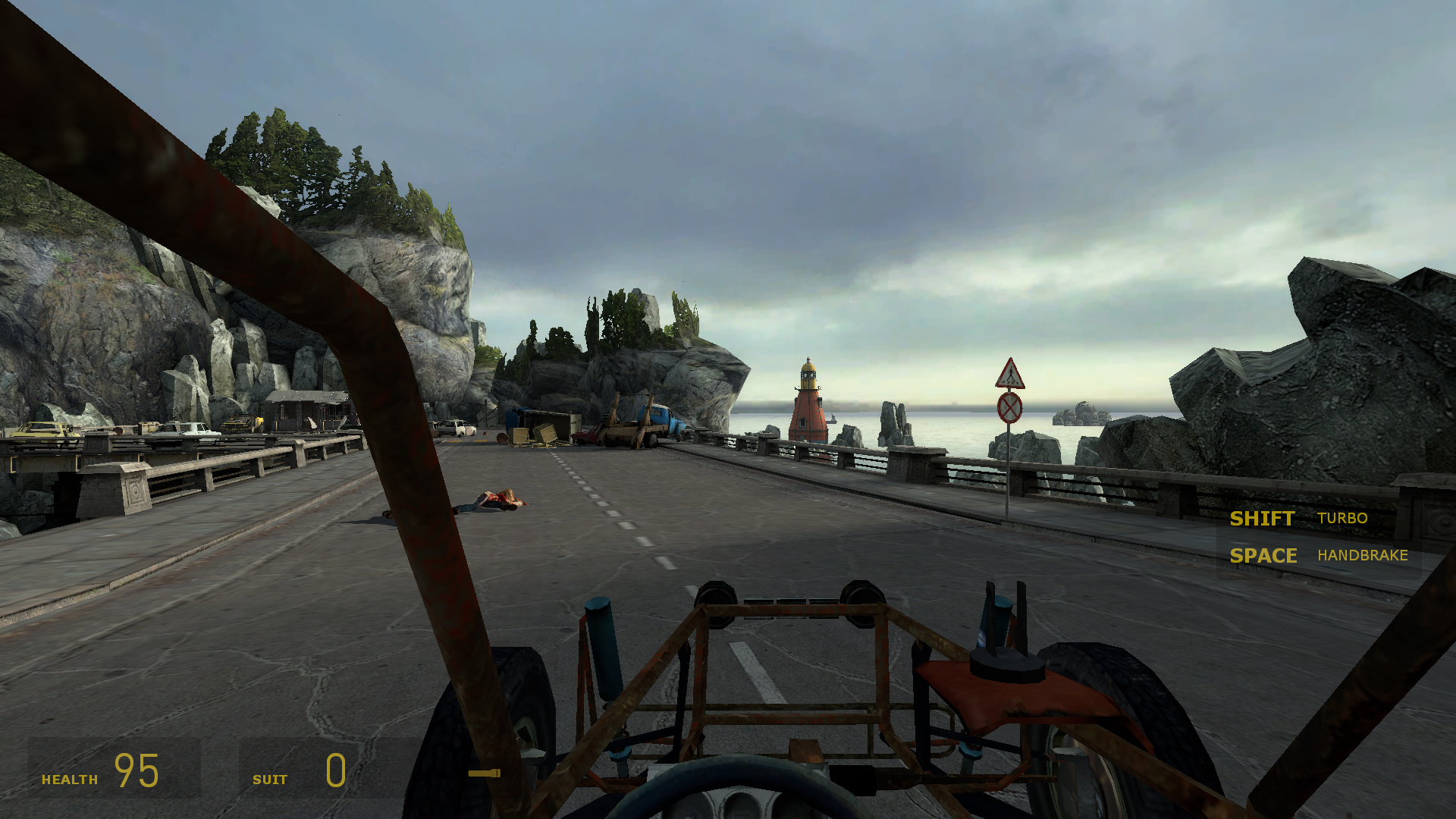 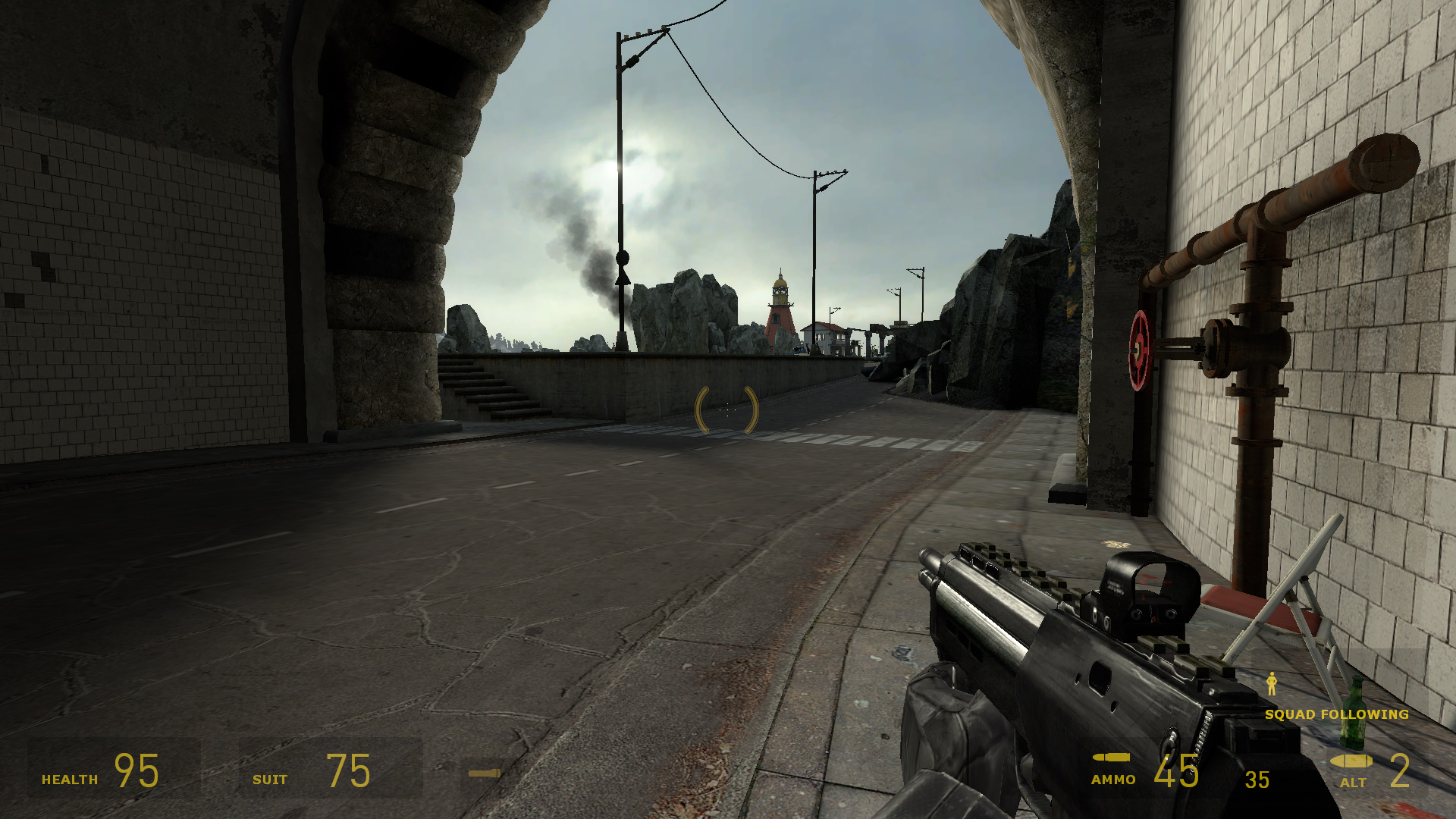 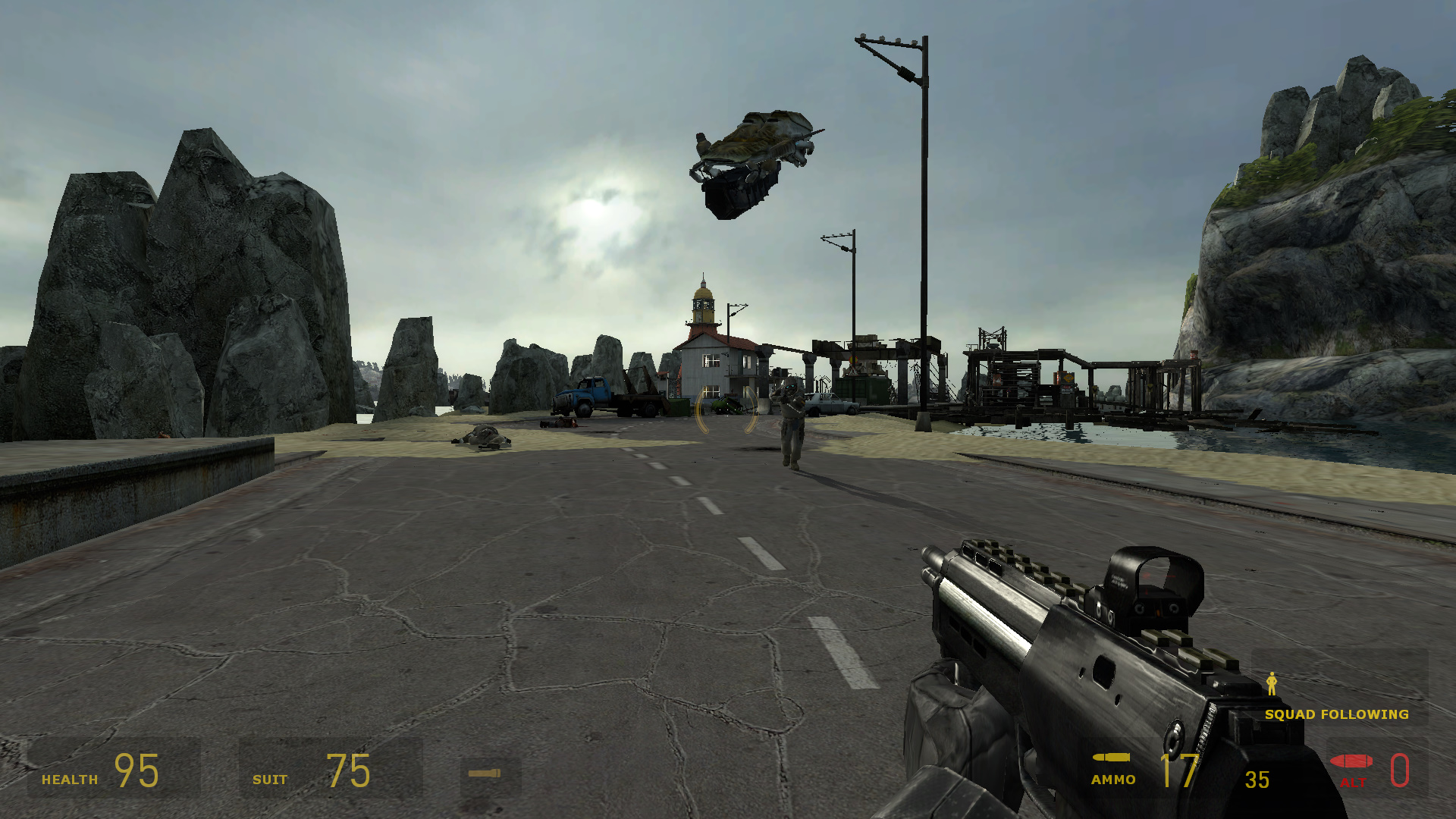 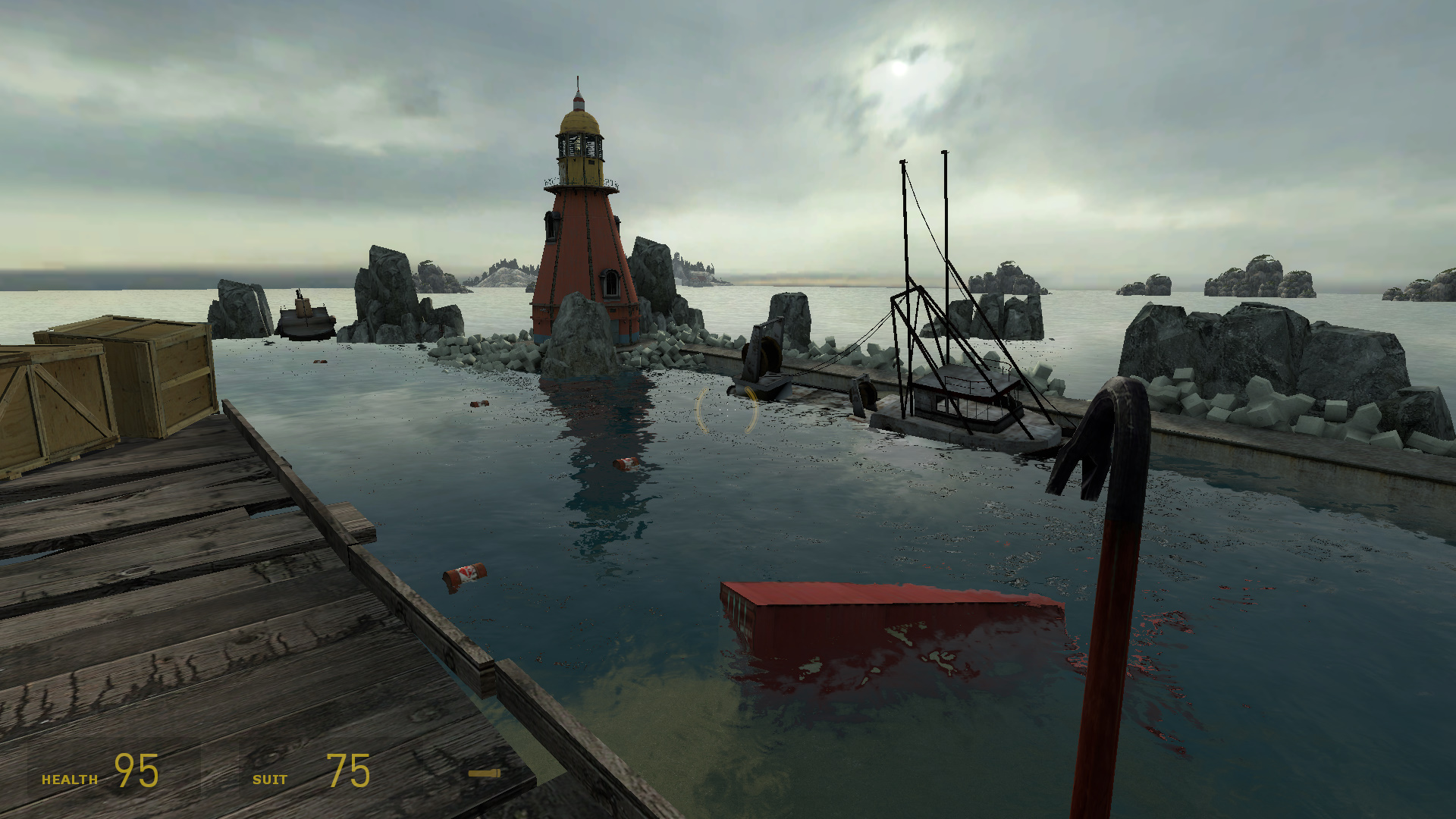 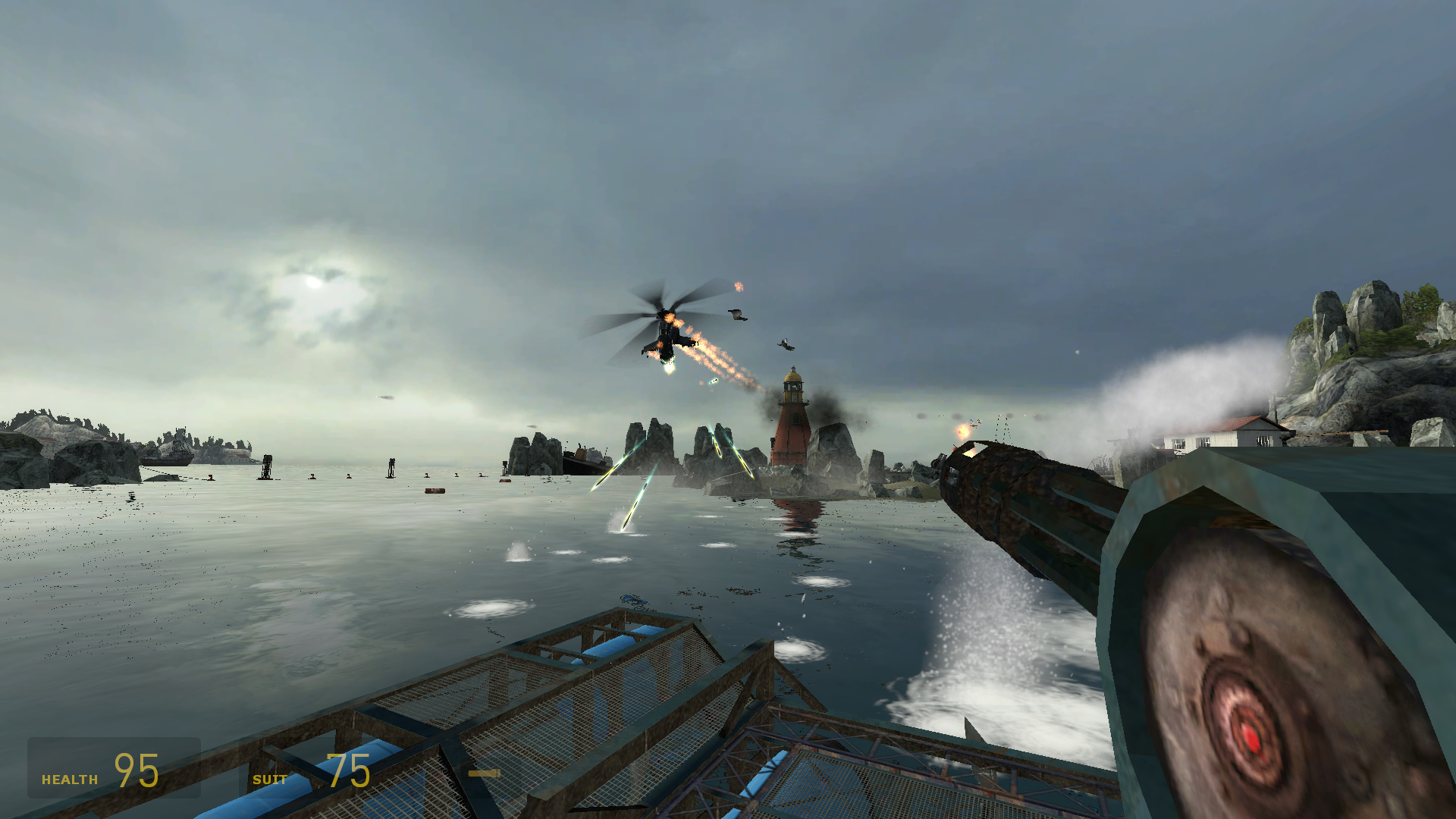 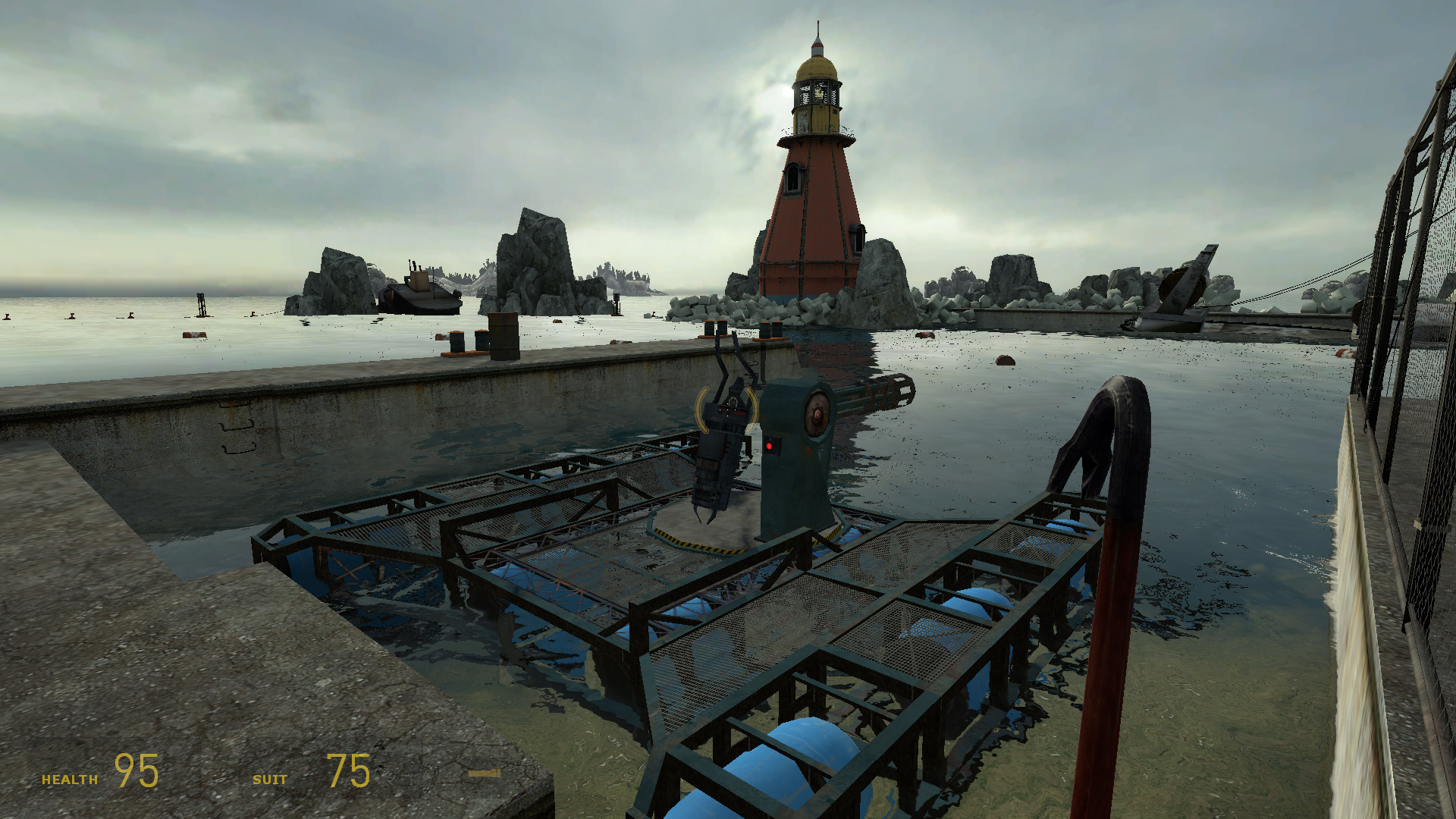 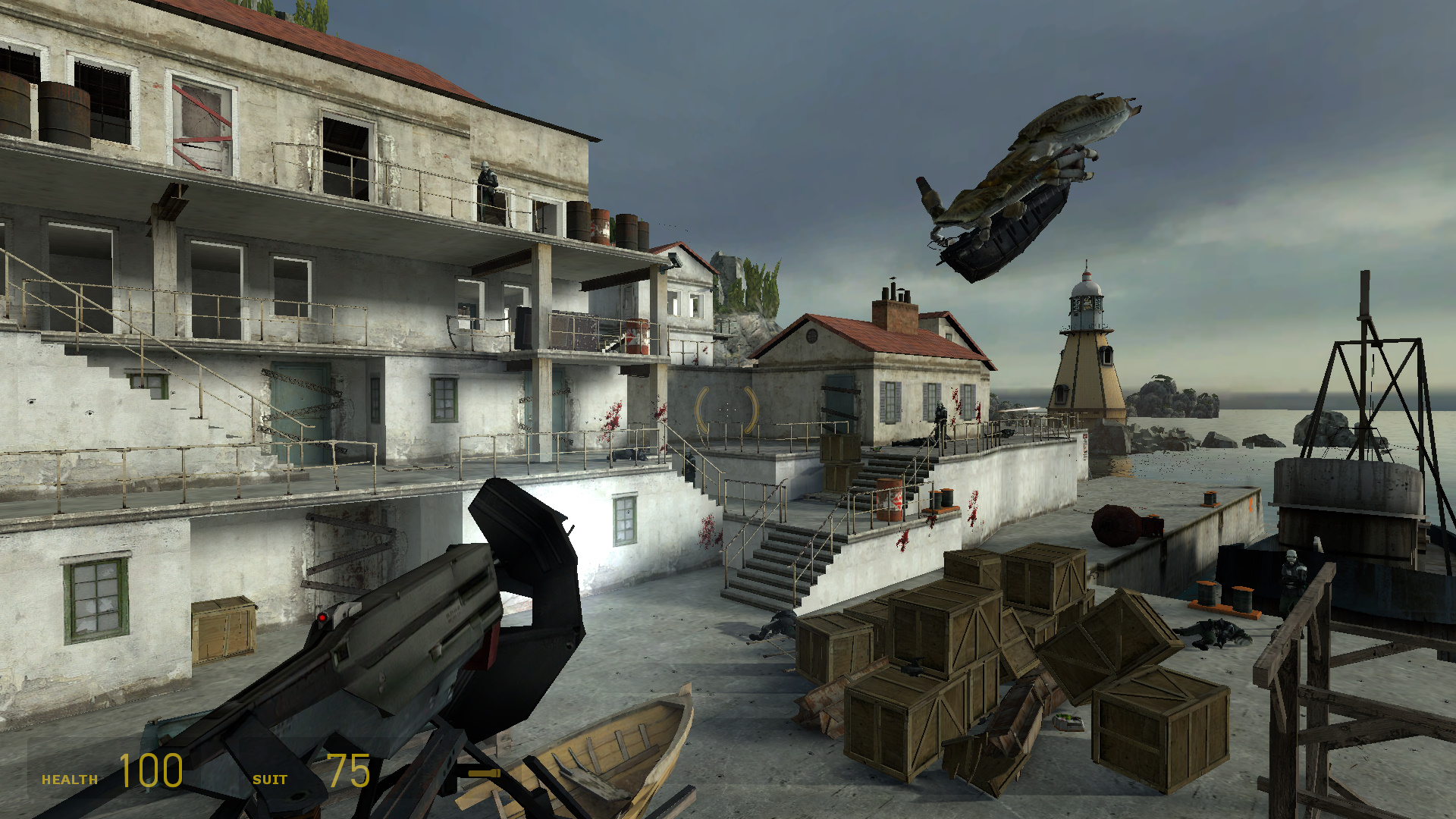 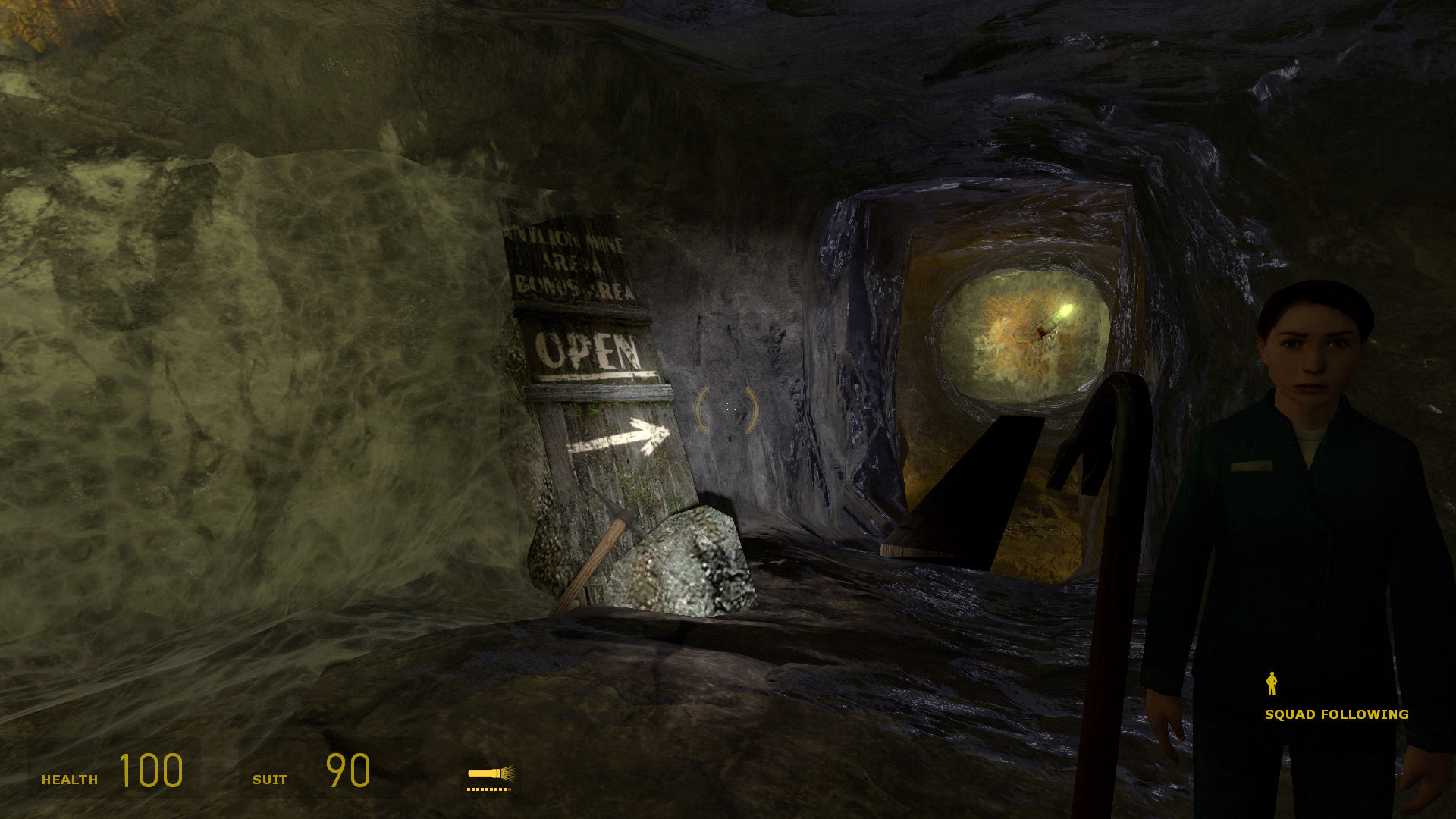 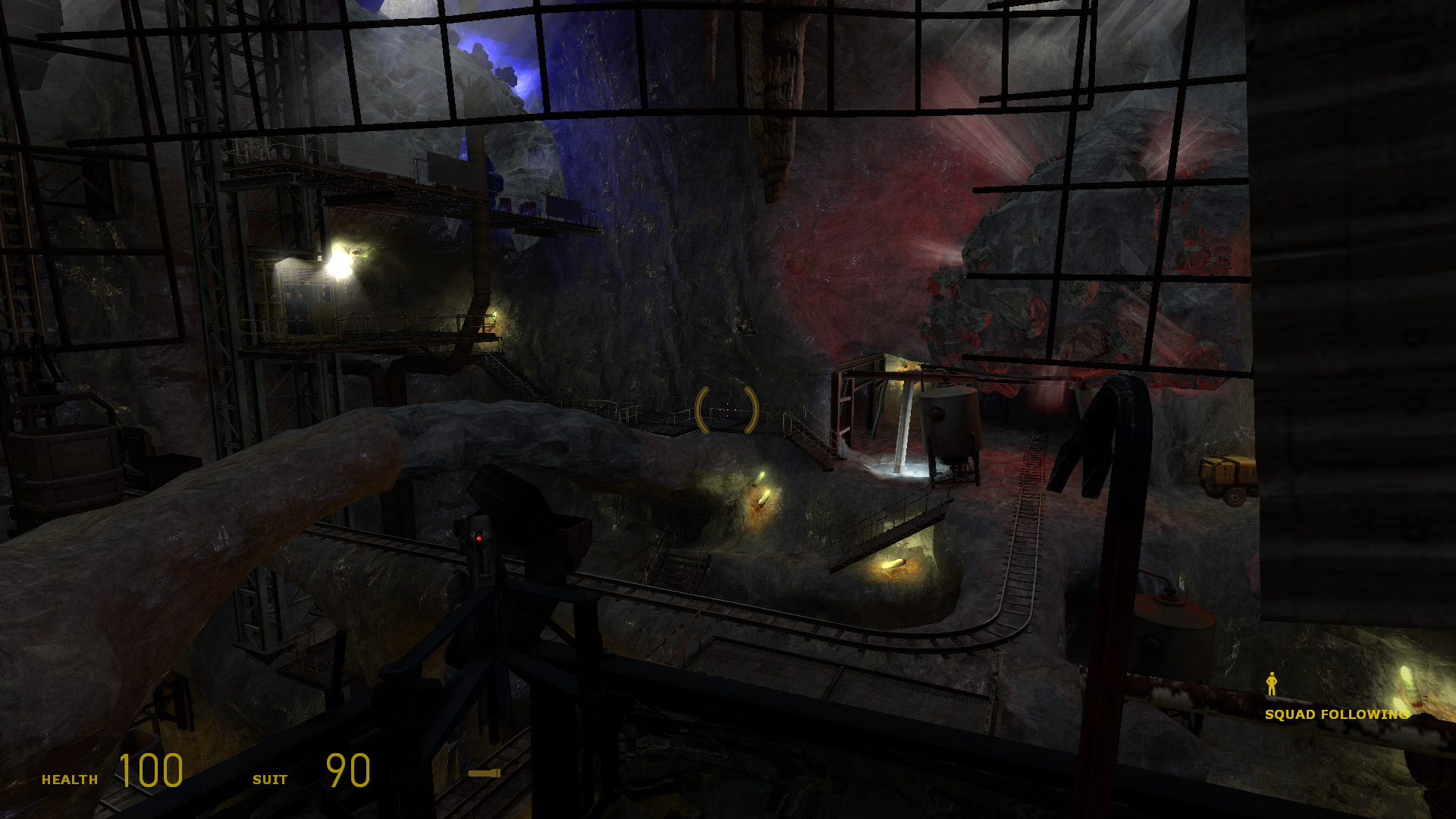 Here is a complete playthrough of this mod, feel free to use the footage for whatever!

Side note: this mod is SEVERELY underrated! Its extremely unique in a variety of different ways, the boat combat sequence for instance. It deserves an 8 MINIMUM, I'm giving it a solid 9. Mod developer: please fix inventory bug and finish the mod in some way, then it's a 10

The inventory does not work. i or E does not bring it up.

You forgot to change the ClientTitleFont in resources/ClientScheme.res
On line 635 change font to Trebuchet MS f.ex.

It is quite a shame this mod was executed so poorly. It could have been good.

I can’t open lthe mod. It starts apparently well and you here the music of Valve but it crushes. You only see a white square and you have to push Escape.

Hey.
I have encountered some bugs when playing.
In that part when you get to the port, after killing all the combine and the girl got inside the small building, i was not able to get inside. She was repeating the same lines over and over again and i couldn't get inside. Not even by that grade door. So annoying man!

I had to do some crazy platforming on those rail-like structures of the port (i clipped through some of the meshes, clearly an indicator that i was not supposed to be doing that). When i finally managed to get there she got in one of those 'stalker beds' telling me to get inside something. I was pressing E at everything (even that boat with the minigun) and nothing happened (aand guess what, she didn't stop repeating the same lines over and over and over).

Please fix... Or shout out if i am doing anything wrong.

You should be able to easily press the buttons (by using them with E) next to the gate to open it by entering the correct code.
Can you press the number buttons?

Also use E when trying to enter the floating contraption. That can be a bit more tricky, (don't remember why but I could not make it work in every case/position. Something with entering/activating that pod.) but a few presses around the button should get you in.

We shouldn't blame him. Poor guy probably was suffering from a hangover while playing. ;)

I really had fun playing it! It was short, but for explorers like me, it can be taken into account as a medium lenght mod. The Inventory System was nice. There are some new elements that were used wisely. The level design and atmosphere were just great! On the other hand, I had some optimization problems while playing it in high level of video settings. I have a gaming computer that allows me to play new AAA games in high FPS. I think, the only thing that should be reconsidered is the optimization…