What's exactly it is?

Am:REBIRTH Is a modification from ArrangeMent, for HL engine, which is extended to show a improved HL universe.

However are two important issues:


This version is not on development. So that I won't accept any bug report.

Instalation guide and credits are inside the file.

EDIT: In case of crash, go to your game's menu and select LOAD. Are a lot of checkpoints in-game, so you won't lost your time playing it all again. 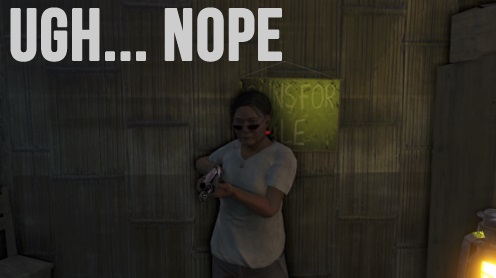 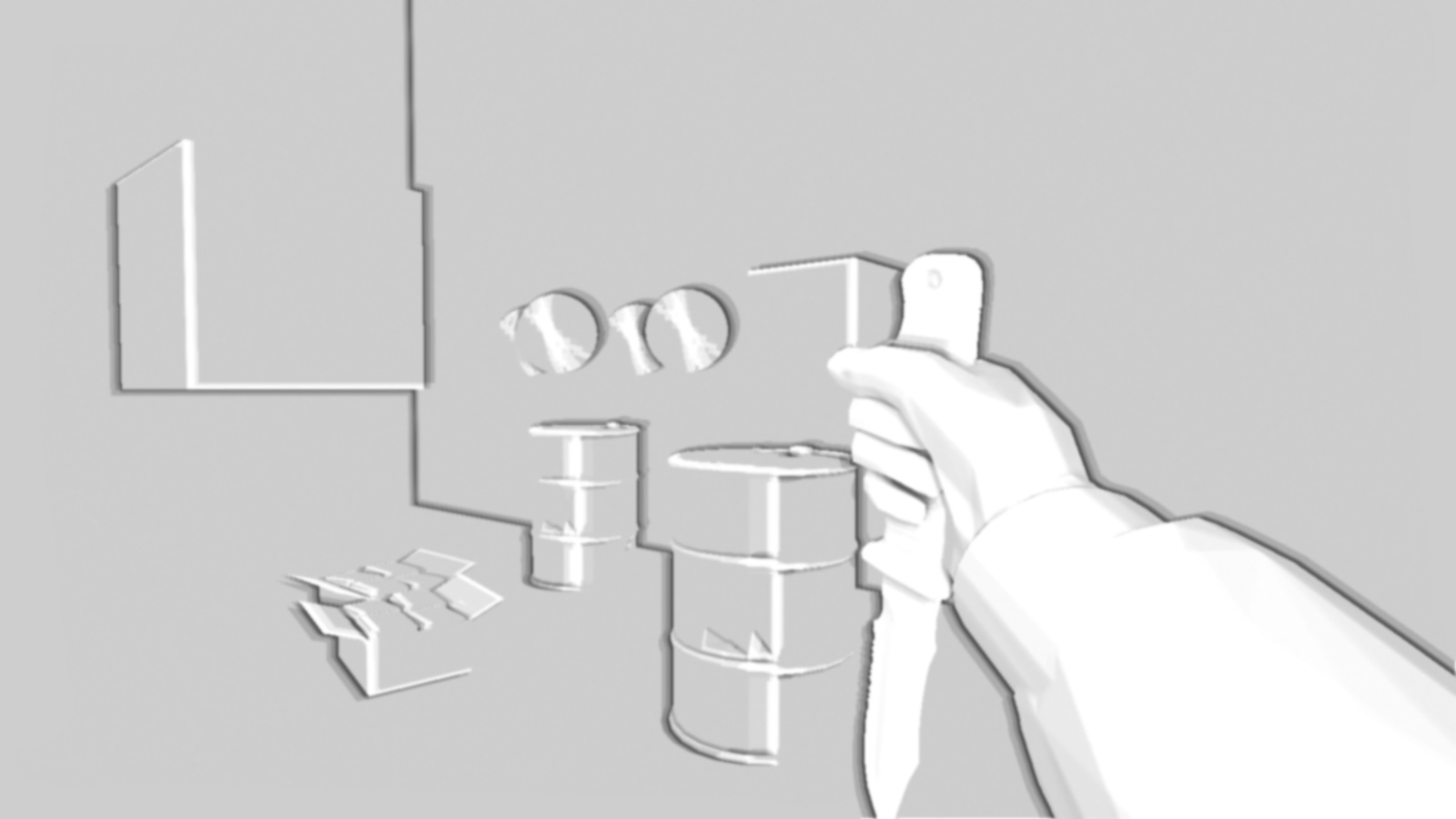 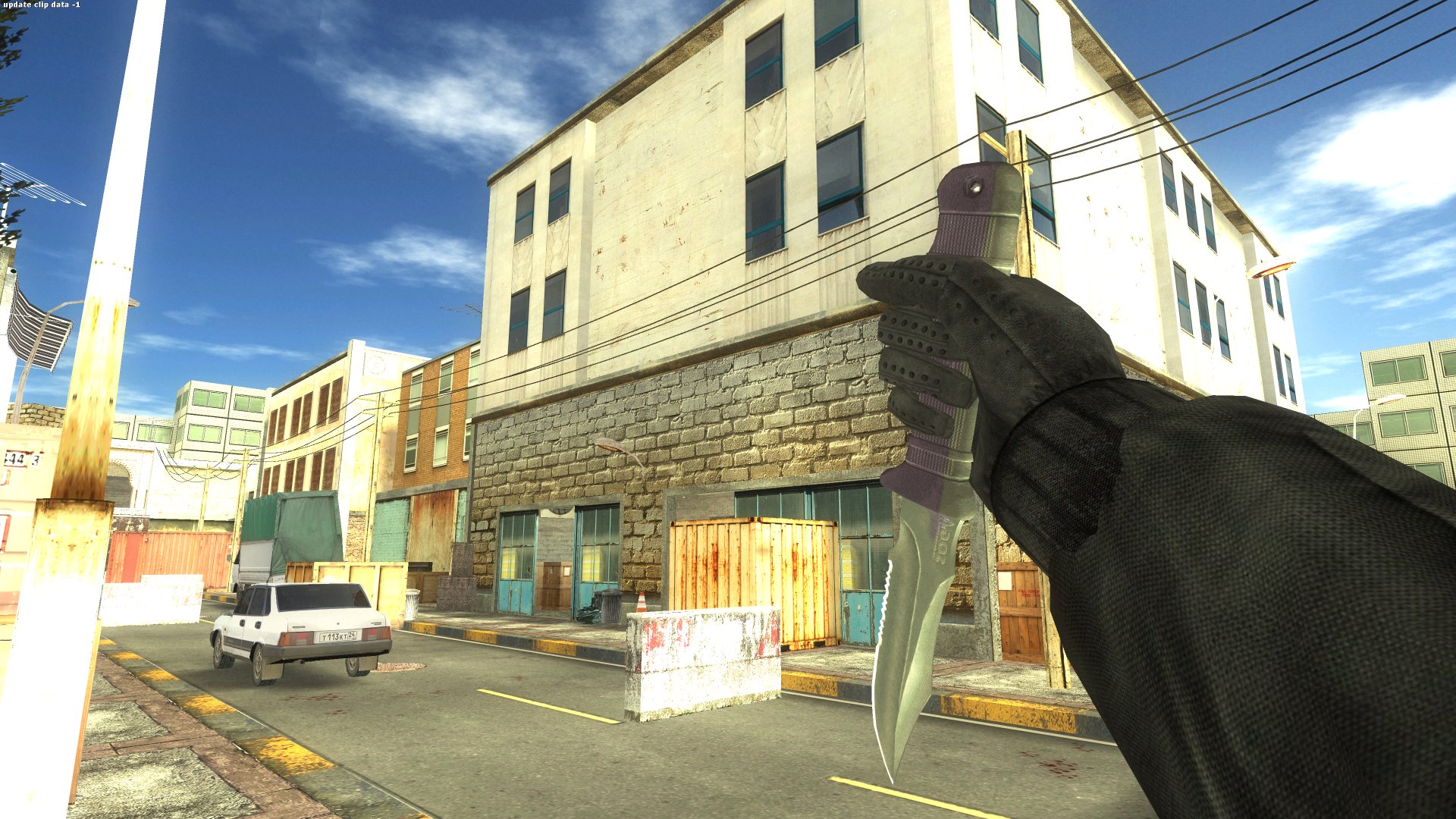 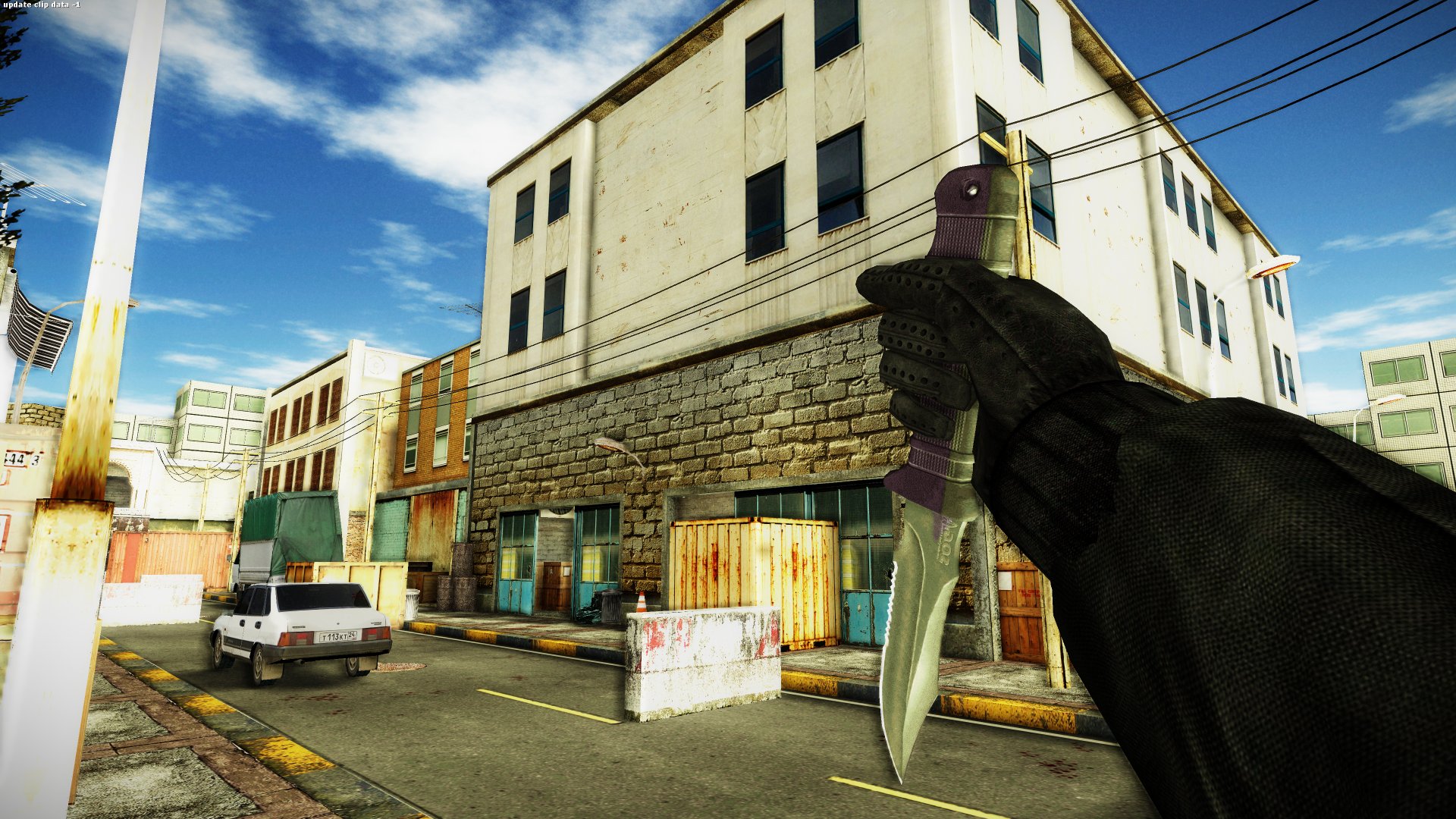 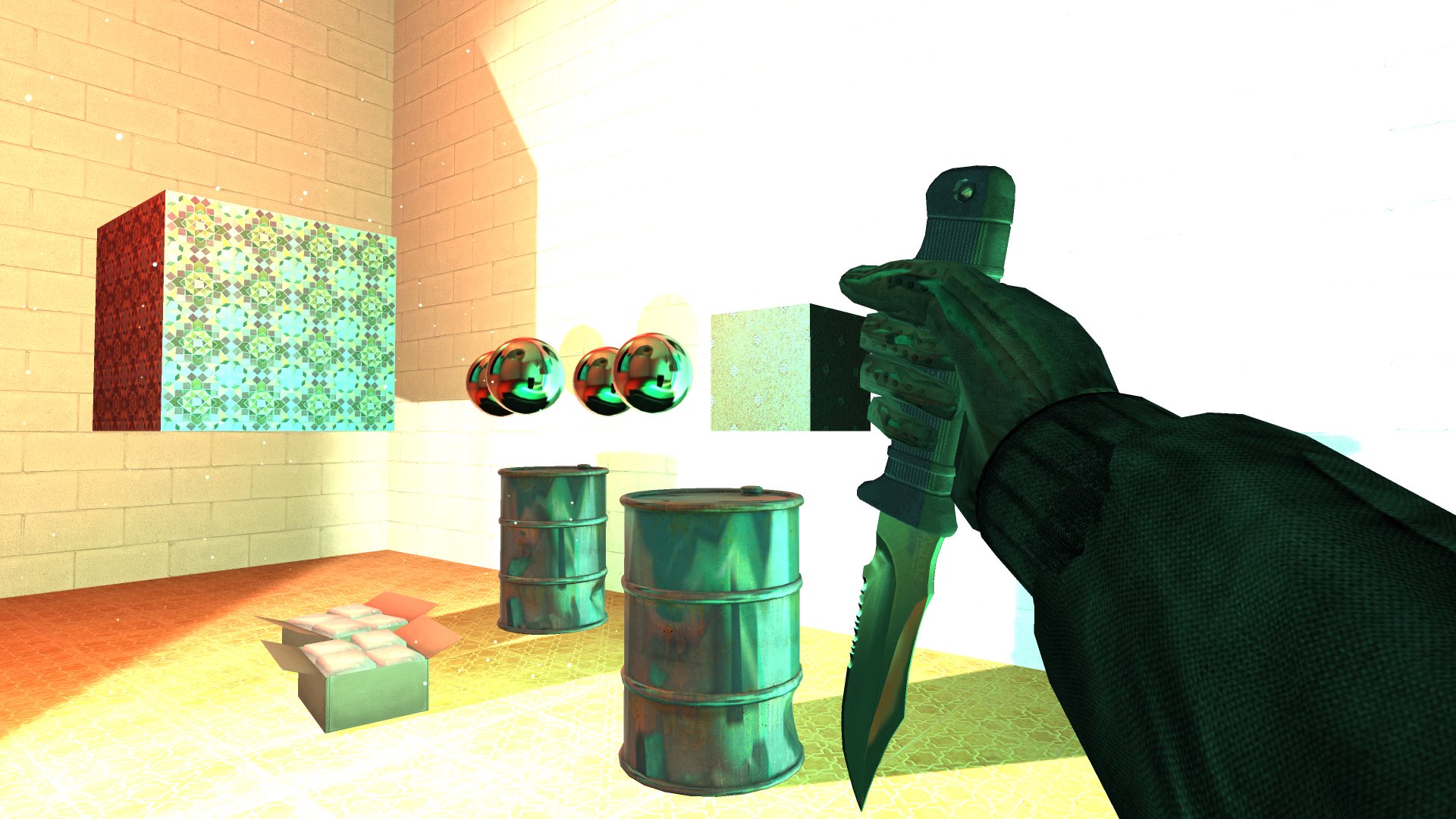 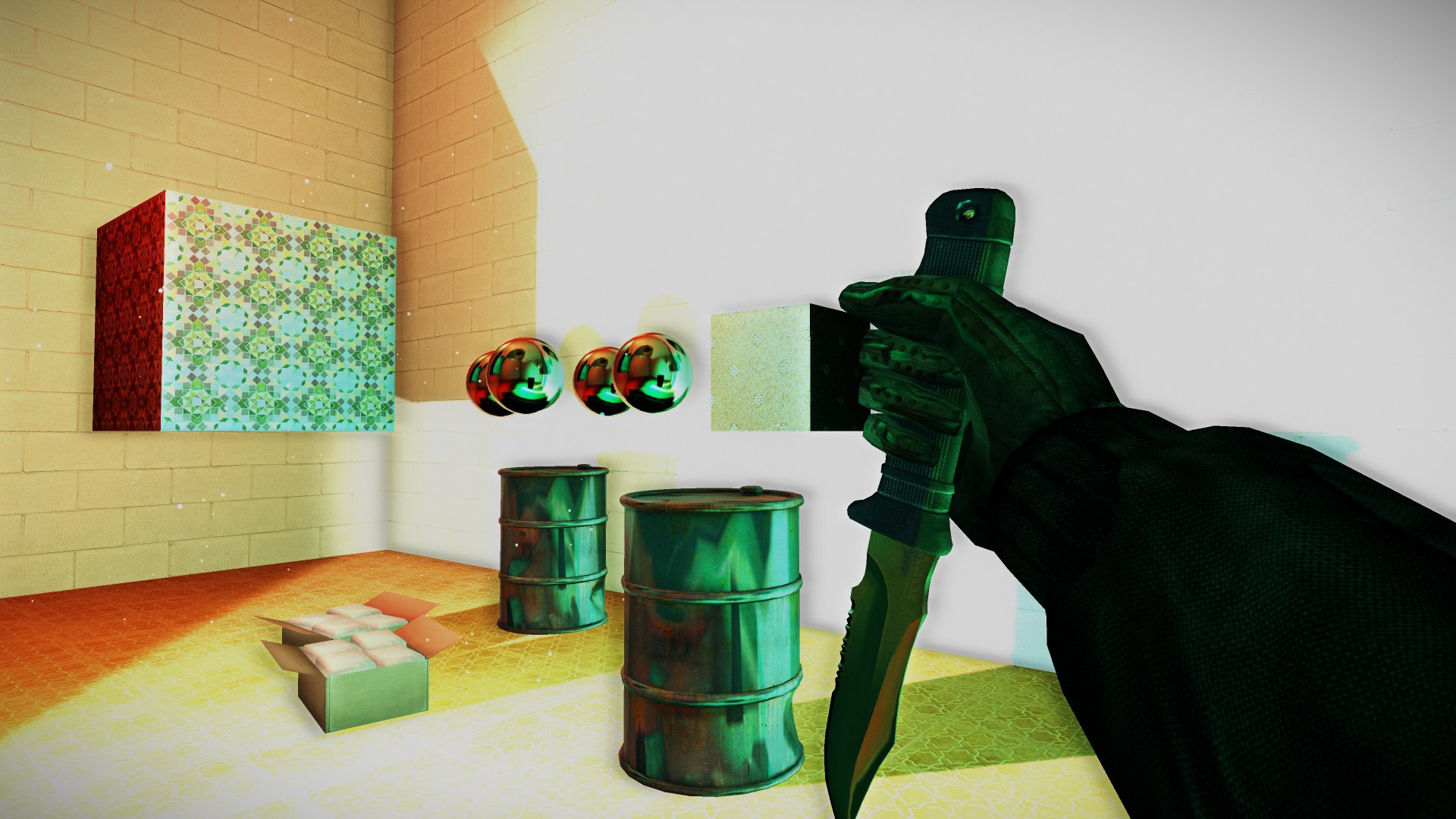 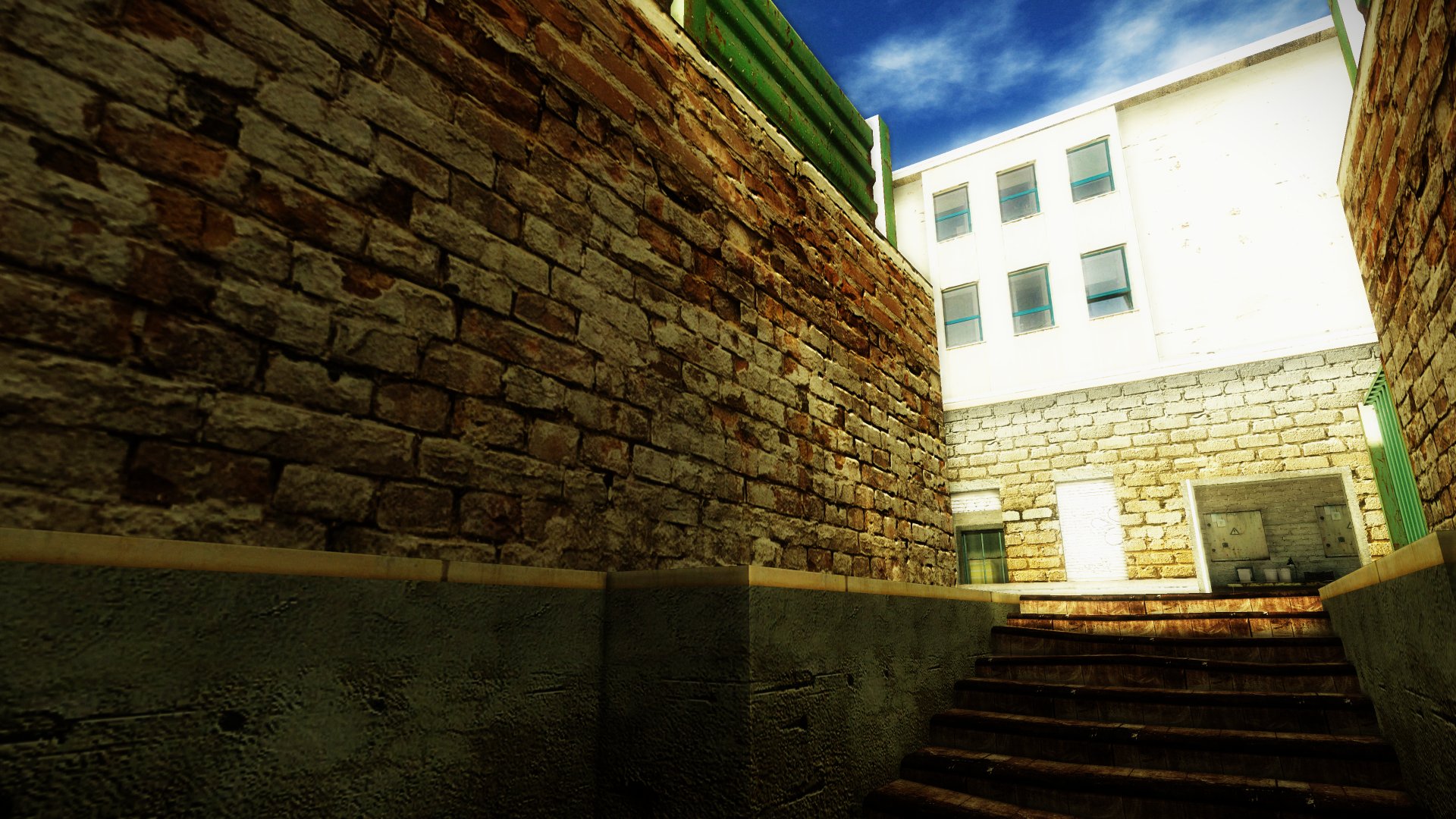 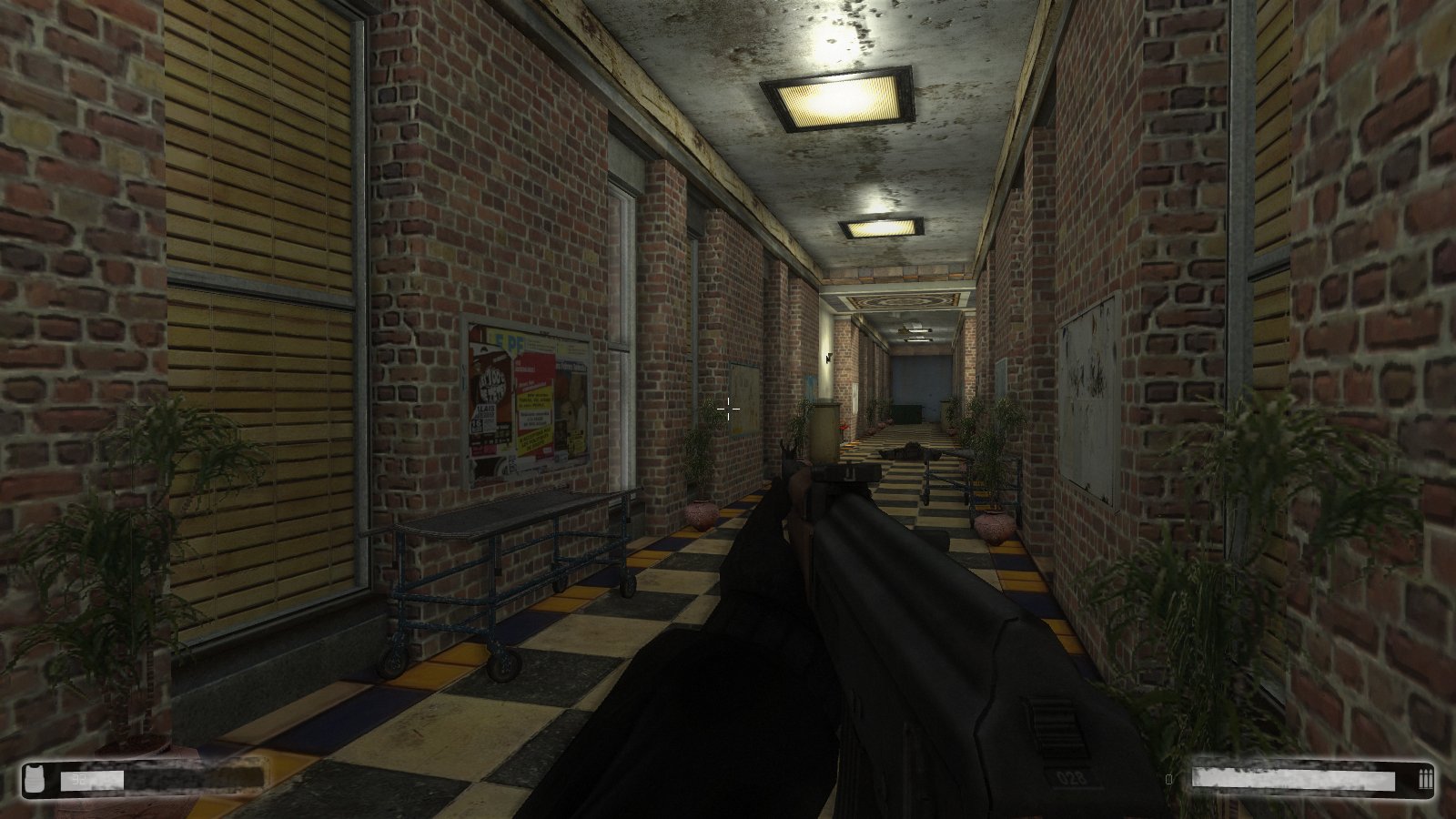 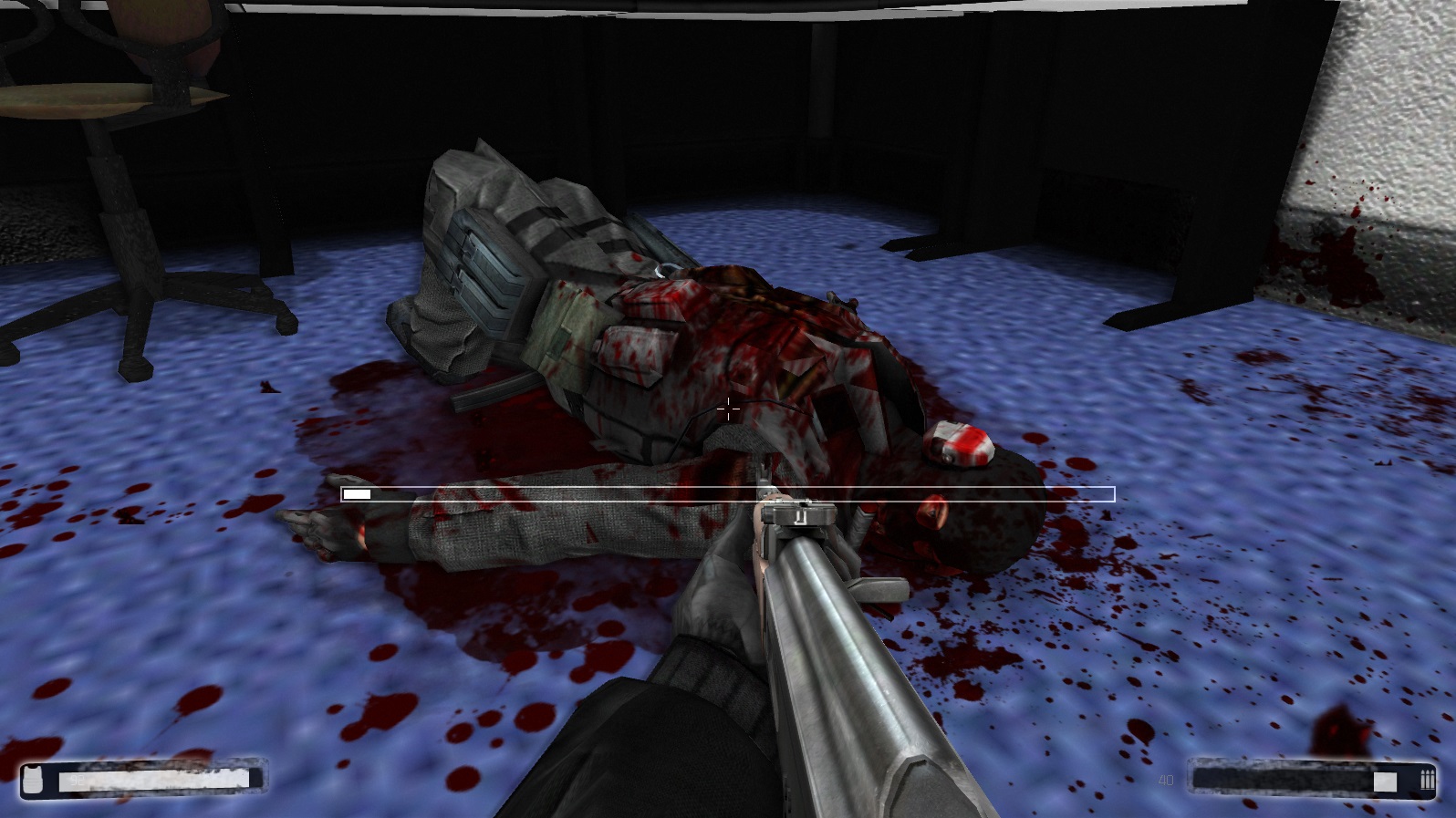 For those that still have doubts that GldSRC is not up for today standards, a couple of pictures to change their minds. Plus more info about some un-seen...

Countdown is over! MOTY awards just started and here's our trailer for it.

Another year went by and feel like saying that the project is not dead! New media posted.

There are lots of things to say, but a video is worth a thousands frames!

Contains the full source code used on Rebirth. This version contain the bug fixes... but... Im to lazy to build the .dll Tongue I'd like to know for what...

Also known as Arrange Mode: ReBirth or AM:R, is a conversion for HL engine which is extended to show a improved HL universe. It contains several maps...

Can this work at Won/Xash3D?

It can, but not properly. Expect different visual glitches & crashes.

How did this become 1st on the List of Popular Mods Today?