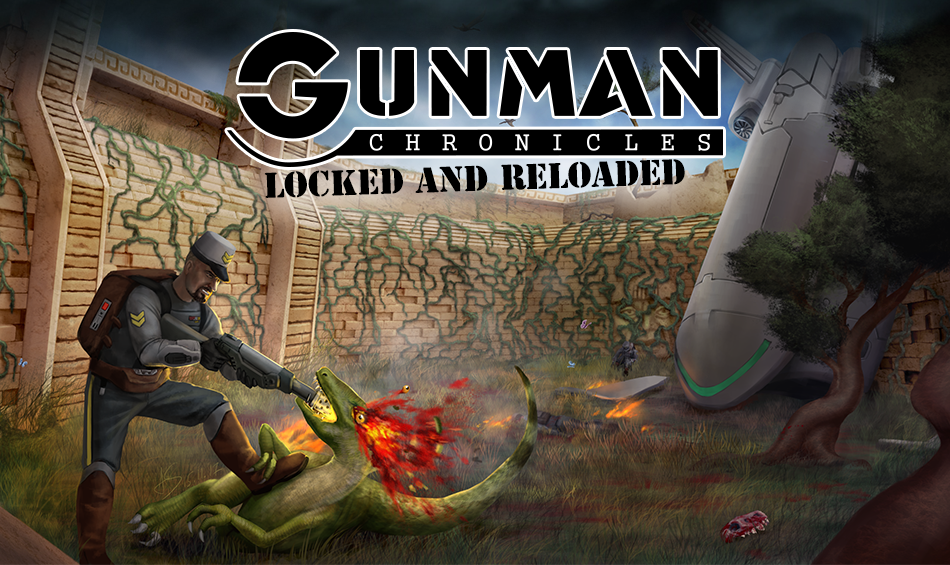 Locked and Reloaded is live!

First off, what's a Gunman?

Gunman Chronicles is a game powered by the Half-Life engine, originally released in late 2000.

On the frontier of civilized space, you battle across four different worlds, encountering many unique enemies along the way, ranging from ferocious dinosaurs to the genetically engineered Xenomes. 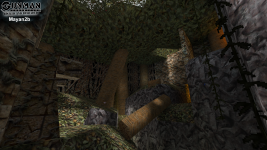 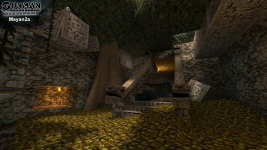 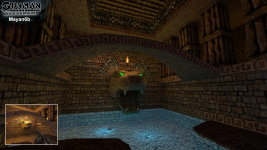 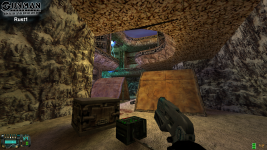 What's this all about then?

The Locked and Reloaded project aims to provide insight into Gunman Chronicles' development, in the form of playable game sections, stories from the game's original developers and remastered levels and assets.

So what're our long-term plans?

We are still in the process of connecting with former developers, with their help we hope that as time goes on, we can provide more interesting and unique content. This project is ever-expanding!

What can you expect to see in the future?

As of now? We are working on a remastered port of the game's older levels, which were intended for the E3 2000 games expo. These levels are almost completely different from those that were included with the finalised game, many of which boast intricate brush-based artwork and inspiring textures and locations. The updated and remastered maps will make heavy use of advancements made over the 18 years since the game's initial release, such as updated map and model compile tools; vastly improving visual fidelity and squashing many annoying bugs. Unlike the original game, this release will be based on the Steam edition of Half-Life, using our port of the retail game to that platform as a base.

Sit back and relax! Our revamped E3 campaign is well on its way to completion. We're making sure that everything plays and runs smoothly, so that these maps are at their best they can be. Currently in the downloads section we have uploaded the "Gunman WC Mappack" which is a collection of all map sources from Gunman Chronicles that we have been able to acquire.

Around 300 maps from the development of Gunman Chronicles. This is nowhere near the full map sources of the game, it is just what I've been able to gather...

Dead just like my hopes and dreams.. thanks once again for getting our hopes up.

You still work on it? Any updates will be ?