A comparison of the two optional UI themes included with the first release of FUEL: REFUELED LITE.

I n the first release of FUEL: REFUELED LITE (more info on that here), I introduced two optional UI themes that could be applied. In this short article I want to put screenshots of each side-by-side and just discuss some of the changes made. 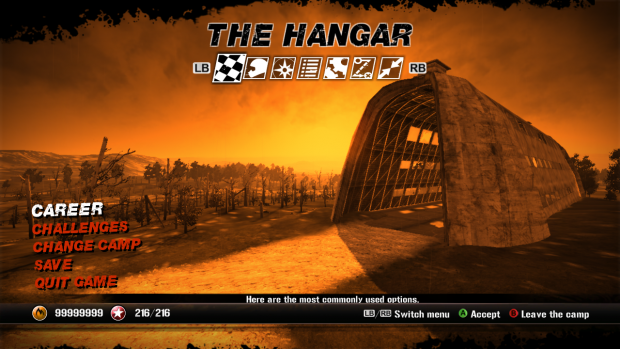 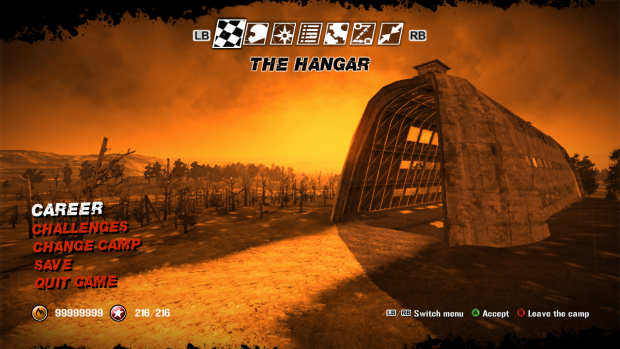 The camp menu is the first menu you see when you boot up the game and its also from where you select races to play. A screenshot to how it looked at stock can be found here. Both themes were about reducing the number of obstructing decals; in the stock UI there is LIVE branding and side economy HUD. These were both removed (who wants "LIVE" on their game menu anyway?), however the economy HUD was compacted and you can see it down in the bottom left.

I also had two different designs for the top menu. The top image is how it is in stock FUEL and the bottom a re-design that I implemented with the idea of saving space and reducing obstructions. This top menu is replicated onto all other main menu's. 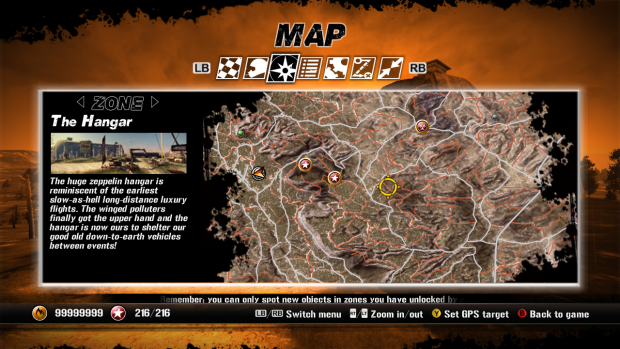 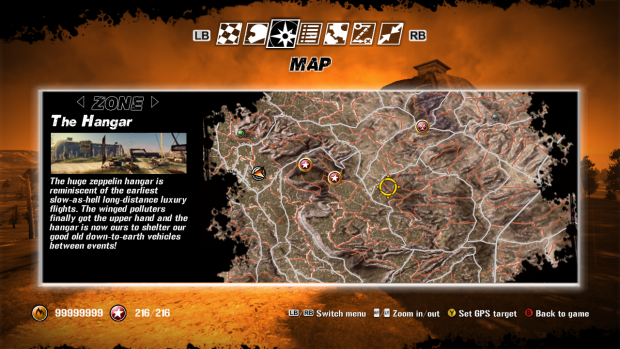 This menu I have to say was pretty poorly put together. The decals didn't line up and the choice of graphics could have been better. A screenshot to how it looked at stock can be found here. So the first thing I did was re-align all the decals, remove any unnecessary ones and just tidy it up. Secondly I introduced an enlargement to the map by just over 20%. My thoughts were to go with function here, if there is free space then why not make use of it.

In the original V15.1 theme (screenshot here) I hadn't entirely figured out the alignment issues and the map was also slightly smaller, so this is a big improvement over the original. 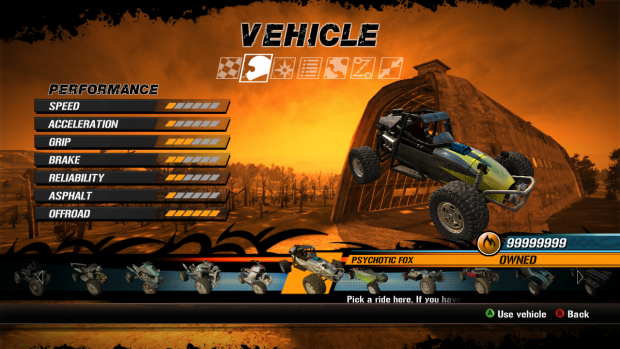 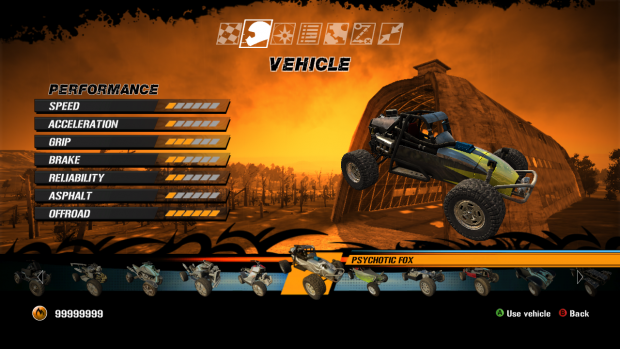 In the garage; while there is nothing wrong with the stock decals per-se, the style does however differ from all other menu's. So this was the first thing I changed. A screenshot to how it looked at stock can be found here. I also added light grey bars to compliment the yellow ones. My thoughts were that when you first enter the game you have nothing to compare your slow starter vehicle to, so the values aren't always helpful. Plus I thought it looked nice.

I have plans to change the 6 point performance bars to a 10 point system that I used in previous versions of FUEL: REFUELED, however this will come later as I would need to update the stats of all vehicles first.

The V15.1 theme shown here differs slightly from the original (screenshot here). Notably I have opted for a lower decal under the vehicle select and reduced the number of items on the 'performance' stats list. The reason for the decal is because it introduced an issue on the driver gear menu where certain elements on a previous menu where still shown and so the decal was needed to cover it. 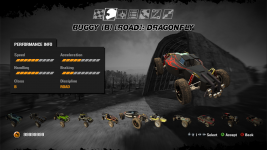 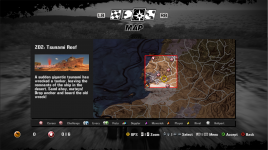 The screenshots above show the most recent UI theme for FUEL: REFUELED. I haven't included it in FUEL: REFUELED LITE simply because its still a work-in-progress. But when completed this will be joining the list of available themes. I also have an alternate version of this thats semi-transparent black, but still a long way off before I release.

Just a quick note; the background menu tints can be changed via optional mods I've provided. The options currently include the default orange, grey or disabled entirely. A screenshot of the tint disabled can be found here.

If you wish to try out these optional themes then they can be found in FUEL: REFUELED LITE [REL1]. Links to the download and change-log are provided below.

ty for the comparisons