Did you ever want to play The Sims in Bannerlord? Well, you can't, but this mod is pretty cool!
This mod makes the NPCs more interesting with complex social behavior.

This mod improves the NPCs' AI giving to each one a social side, as a personality, status and etc. You will be able to see them speaking with each other and you are also able to interact with them / be interacted by them, increase or decrease your relation between both.
There are a few Social Exchanges and Intentions available.

Do you think that you can find them? Download the mod and try it yourself!
If you like my mod, don't forget to endorse and track for future updates.

This mod is the final product of a university thesis on game development and artificial intelligence.

Do you need some help?

If you run into any trouble or if you want to get in touch with the creator or other members of the community then join our discord server and choose green to be redirected to the Friendly Lords discord rooms where the creator publishes announcements and patch notes, and where you can chat.


The Master's Thesis is ended.
Thank you, everyone that answered my questionnaire!

Installation:
We recommend that you install the files manually by copying the Friendly Lords module into the game's modules.

Bannerlord has had a long development journey, first being announced in 2012 and then experiencing its first public release in early 2020. Two and a half years further on, after a launch that had some issues here and there, the game has now released from early access beta and into its first full 1.0 release. In that time, a sprawling modding community has emerged as a great mimic of its predecessor's and to commemorate the occasion, here's five creations from the community in that time! 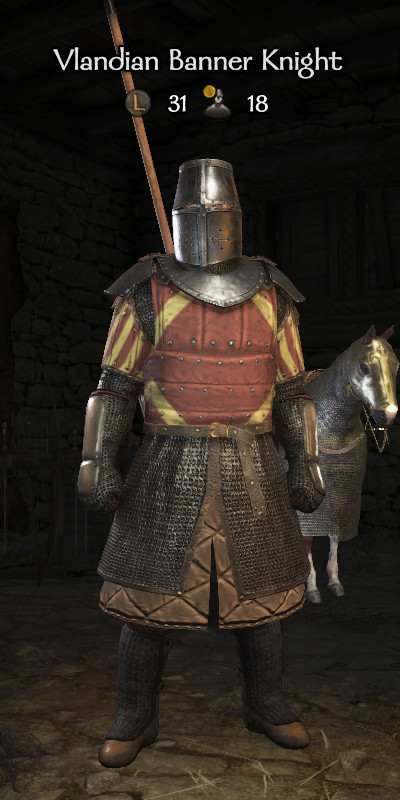 The Vlandian army is now more properly organised, just like Osrac Iron-Arm, first king of Vlandia wanted his armies to be. The Vlandians being the precursor to both the Swadians and the Rhodok have to feature both strong swordsmen and strong spearmen. Crossbowmen are important to both these later period factions, and as such, these now look more professional and proper. The Vlandians value their knights above all else! The Vlandian knights are therefore the strongest cavalry in the game. The common cavalrymen are also pretty strong, but a far reach away from the knights. 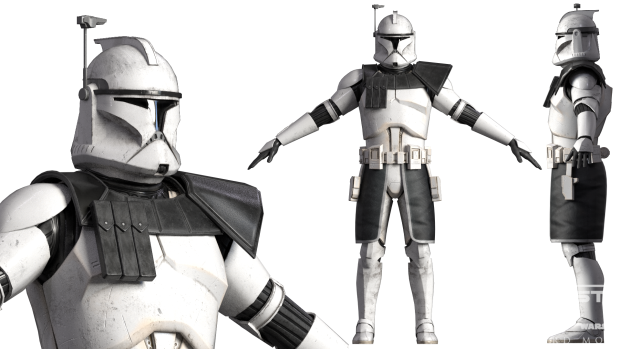 A single-player experience, paired with coooperative play and multiplayer. This mod aims to be the standard-setting Star Wars mod for Mount and Blade II: Bannerlord. Featuring six unique storylines, 100 diverse planets, and a massive amount of equipment will keep you intrigued your entire playthrough of the mod. We don't aim to re-create the Star Wars mods for previous Mount and Blade games, we fully intend to surpass them, in terms of scale, features, and overall quality

The Land Of Sika 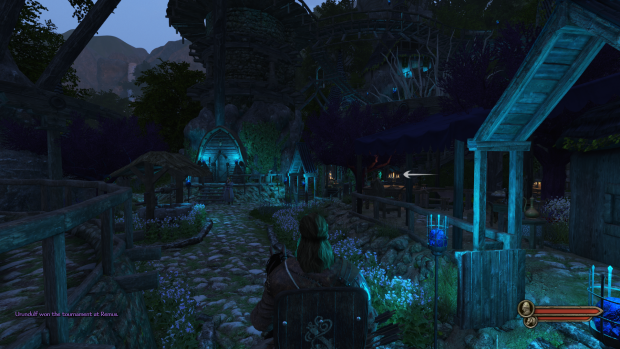 The Land of Sika is a mod project based on Mount & Blade: 2 Bannerlord, set in a fantasy land full of mystery and legend. With overhauled and rebalanced game mechanism, a fantasy world with 8 unique main factions and a story line which lead you uncover the secrets of the world and even save it from total destruction! 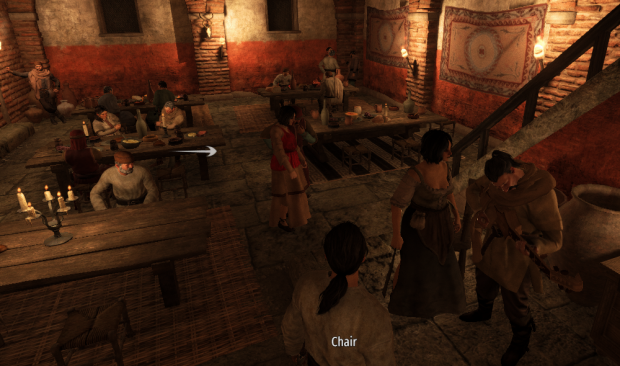 This mod improves the NPCs' AI giving to each one a social side, as a personality, status and etc. You will be able to see them speaking with each other and you are also able to interact with them / be interacted by them, increase or decrease your relation between both. There are a few Social Exchanges and Intentions available. This mod is also the final product of a university thesis on game development and artificial intelligence - an interesting caveat given the history of university projects and modding (take a look at some old HL2 mods for example)!

By The Hyborian Age 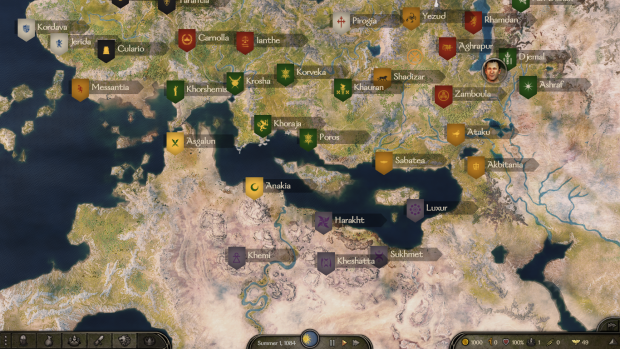 The Hyborian Age/THA is an overhaul mod for M&B 2 Bannerlord. It contains new factions, clans, mercenaries, a magic system and much more. 22 new factions join 11 new playable cultures, dozens of new wanderers to add to your party, brand new mercenary clans, and lots of revised names to establish this is a new age in Calradia, and with a new age comes new opportunities!

Mount & Blade is one of the last words of solo-centric medieval simulation, a franchise built on putting players right in the boots of frontline soldiers and sticking them on the frontlines as either a traveller down on their luck or a charismatic lord of a gigantic army. Scale is everything and with a premise like that, it's no surprise the series has gone on to inspire passionate fans and great modding communities. Bannerlord stumbled a little out the gate, but now it makes its first full version release, many would argue its worthy of the lineage and a competent sequel to Warband. 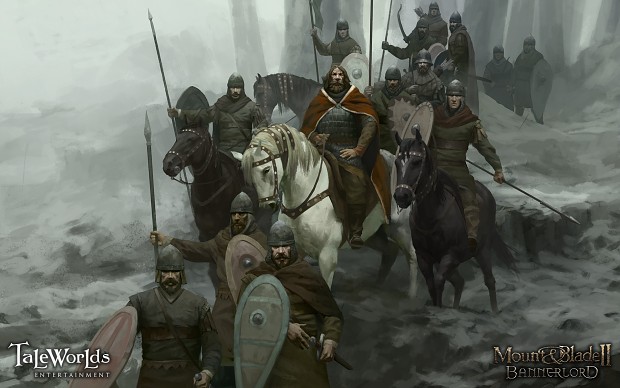 Bannerlord is the sequel to Mount & Blade: Warband, a
seminal medieval game with a vibrant modding scene

Warband experienced a decent bit of post-launch support and after the development journey Bannerlord took, it seems unlikely TaleWorlds will move to whip up a threequel any time soon. Patches will be made, balance fixes implemented, and perhaps new content - similar to Fire & Sword, or Viking Conquest - is also on the horizon. In any case, these mods - and more - will keep you coming back to Bannerlord time and time again.

Patch #4 for the 1.6.0 version. Mod released for Mount&Blade II: Bannerlord