Today we finally get to that time again, the announcement of the next update 2.56. Along with that, we also have the first map for the update and a tank you will be able to play on it.

It has been a bit of wait since the previous release went live, and we have been busy working away on our next update. As usual we have some shiny new content to play with: new guns and tanks and maps. There have also been a lot of changes under the hood so to speak as well, and we think that version 2.56 will feel almost like a new game. Speaking of which, you are invited to join us on the servers when it goes live on:

As usual, we'd like to give a big thanks to our players for sticking with us and keeping the servers populated even after all this time. Additionally, we would like to thank our team of betatesters for their dedication to improving our work, as well as our developers for the time and effort they put in to make things happen. Last but not least, none of this would be possible without the web hosting generously provided by Fluestertuete.

As always, what is an update without some new content, and today we are showing off one of the maps and one of the vehicles you will be able to find on this map: 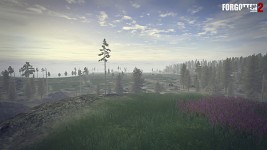 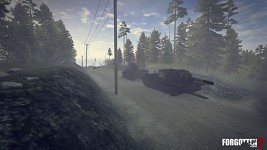 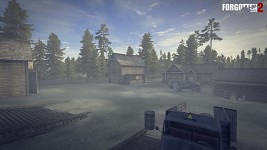 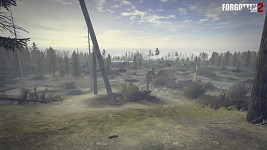 June 1944, Karelian Isthmus. The ill-prepared Viipuri-Kuparsaari-Taipale line faces a disaster as the Red Army captures the city of Viipuri on the 20th. Meanwhile the first skirmishes near the village of Tali had begun. On the foggy morning of the 25th, after a massive artillery barrage, the Red Army crushes the Finnish lines around lake Leitimo. 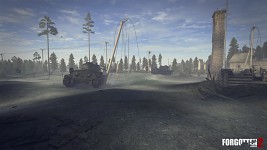 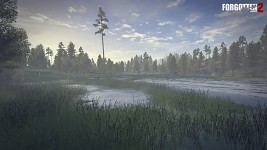 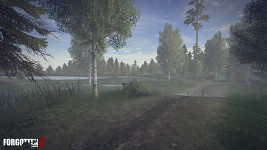 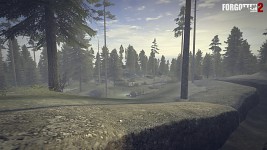 The Soviet forces then target the crucial Portinhoikka crossroad, expecting to advance further to Juustila and Ihantala. In response, Major General Lagus sends his Armoured Division to face the Red Army onslaught, with German Luftwaffe detachment Kuhlmey arriving to assist the Finns just in time. The largest battle in the history of the Nordic countries is about to unfold ... 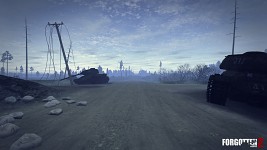 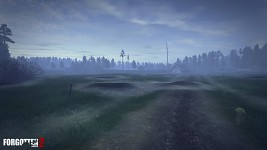 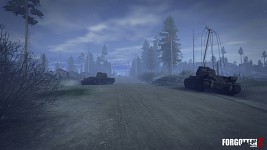 Tali was made by the combined efforts of Flippy Warbear and hitmaker. You can find the minimap and a preliminary vehicle listing here. 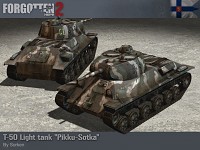 Design work on a new light tank was started in 1939, with the intention of producing a vehicle that would replace the T-26 in service. Despite some setbacks, by early 1941 the T-50 had reached readiness for production, but this was delayed by the need to retreat the factories in the face of the German invasion a few months later. In total, only 69 of this type were actually produced - they were as expensive to make as a T-34 and the engine was very unreliable. They were replaced in production by the T-60 and T-70.

The Finns first encountered a T-50 in July of 1941, and managed to capture a single example later that year. This T-50 was later fitted with bolt on armour plates, and was used by the Finns as a command vehicle. It would ultimately suffer an unrepairable engine failure while preparing for the counterattack on Portinhoikka. This unique vehicle was nicknamed Niki by its crew, and the type as a whole gained the nickname Pikku-Sotka meaning "Small Pochard". Our T-50 was made by Sorken.

Why do people keep saying that? FH2 does not share content. They also don't want to merge with another mod. They want to do their own things as they have made all of their content from scratch over the years. If you want a WW2 mod with more HD graphics than PR:WW2 but also uses the PR WW2 maps and animations, go for my mod here.

Nah, that would just waste a lot if time and resources while they are both their own games. Besides, PR has WWII now.