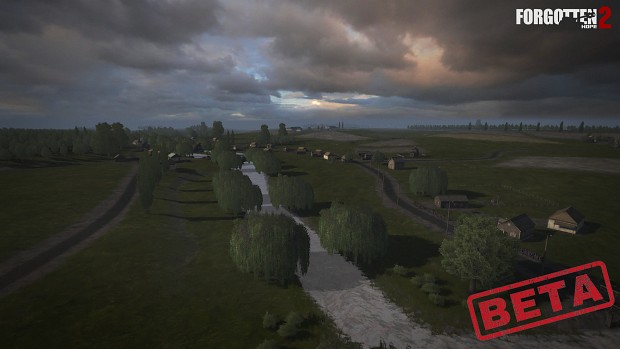 Operation Little Saturn by La Hire
This map is set in December of 1942, with the Soviet followup offensive to their creation of the Stalingrad Pocket crashing into the Italians dug in to the north along the River Don.

Pogostje by John Tomasson
This map is set in the early part of 1942, at the site of a Soviet offensive to break through into the beseiged Leningrad pocket. The Germans in this location have dug in on a reinforced railway embankment.

Prokhorovka by Knoffhoff, Fenring and Matt Baker
This map is set on 12th July 1943 as part of the wider Battle of Kursk. The II SS-Panzer Corps and 5th Guards Tank Army would find themselves tangled in an armoured melee.