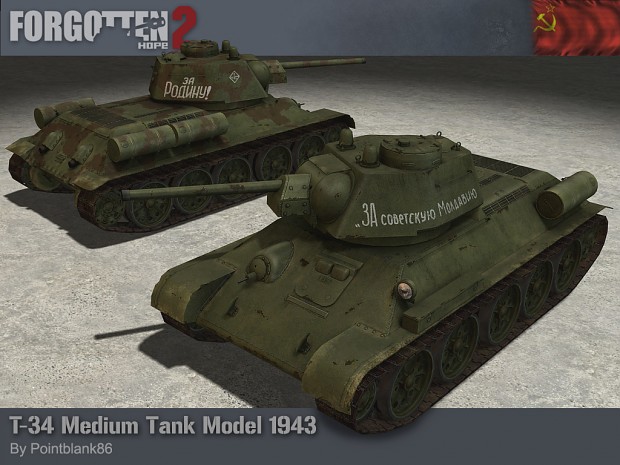 My favourite tank of the entire war. Sure, Panthers had better armour, the Tiger could kill 9 for every loss and the Sherman Firefly outgunned it by miles, but it's still one of the most iconic weapons of war in history.

Tiger tanks dint killed 9 tanks per tank. Only a handfull of commanders where capable of doing that.

There were a few specific units that averaged above 10 armored kills per Tiger lost. It was not common, but it was also far more than a handful of commanders that managed to knock out more than 9 tanks for each one they lost. If you're only looking at the top handful of German tank commanders (most of whom used StuGs admittedly) then you'll get numbers much, much larger than 9 kills per tank.

All the german fanboys pile up with there huge EGOS

Well, the Tiger could kill an average of 9 T-34's each, but so what? In the time it took to create 1 tiger tank, you could create 20 T-34's. The Tigers engine was prone to break down or even catch fire, and shifting gear could sometimes require the use of a sledgehammer. It would get stuck in terrain that the T-34 could cruise across. It's weak roof armor made it equally suspectible to air attacks. The T-34 was perhaps not the best tank in one-on-one combat, but it was by far the most effective. If you want to compare the T-34 to a german tank of equal class, compare it to the Pzkpfw IV. There you will find it excels.

I know this is four years old, but you're terribly wrong ,friend.

im liking the camo on that one at the back there.

За советскую Молдавию
Where will be the battle with the first green tank?

The T-34 evolved out of a project to design a replacement for the BT series of tanks using information gained at the battles of Khalkhin Gol. Tests with increasingly armoured and armed prototypes lead to the initial design for the T-34. With the poor performance of existing Soviet tanks in the Winter War and with German successes in France, the T-34 was hurried into production.

At the time of the German invasion of the Soviet Union in June 1941, the T-34 was one of the best tanks in existence - though only on paper. In the initial invasion, serious problems with mechanical reliability, supply shortages and poor internal layout largely removed any advantage the T-34 had over the Panzers it faced. The tank commander was severely strained by the task of aiming the cannon and the lack of effective observation devices, and the Germans noted that T-34s were slow to find and engage targets.

The first T-34 variant on show is the model of 1943. This was an improvement with the addition of a new hexagonal turret, which earned it the nicknamed "Mickey Mouse" from the Germans due to the distinctive silhouette made by the two circular roof hatches when open. Our T-34 features the cupola that was added to this turret later in the production run to provide better all around vision to the commander.