For Rome is The roman mod for Warband.

Use roman discipline and tactics like an testudo formation.

Besiege the enemy, with rams and scorpions.
Don't capture the walls, capture the goddamn city itself.
Battle on sea with triremes and ships.

Attack cities from its harbor and trade with the world.
Become an gladiator to fight for glory.
Or start a slave rebellion not seen since the time of Spartacus.
Betray your enemies, friends, and even Rome.
Battle, siege, betrayal, all to reach the ultimate goal:
Becoming the Emperor of Rome.

So the question remains: How far will you go For Rome?

Sieges -> you won't believe your eyes 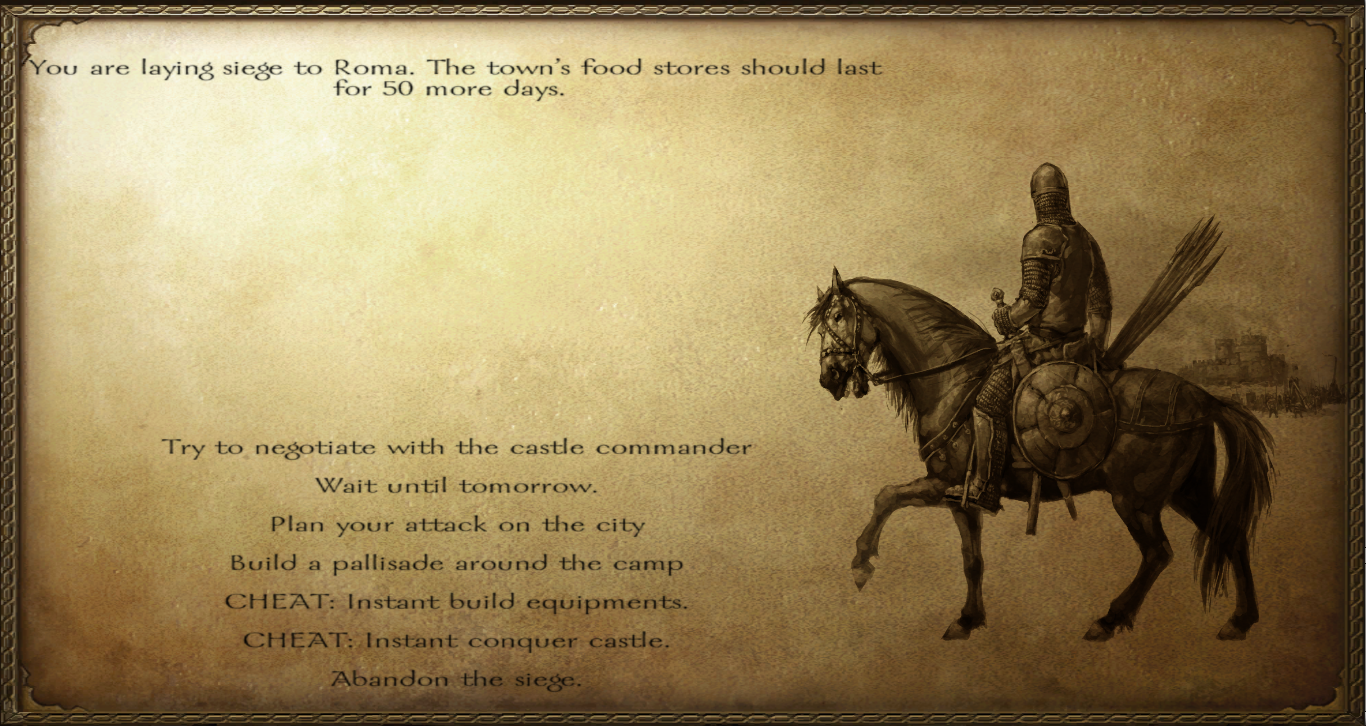 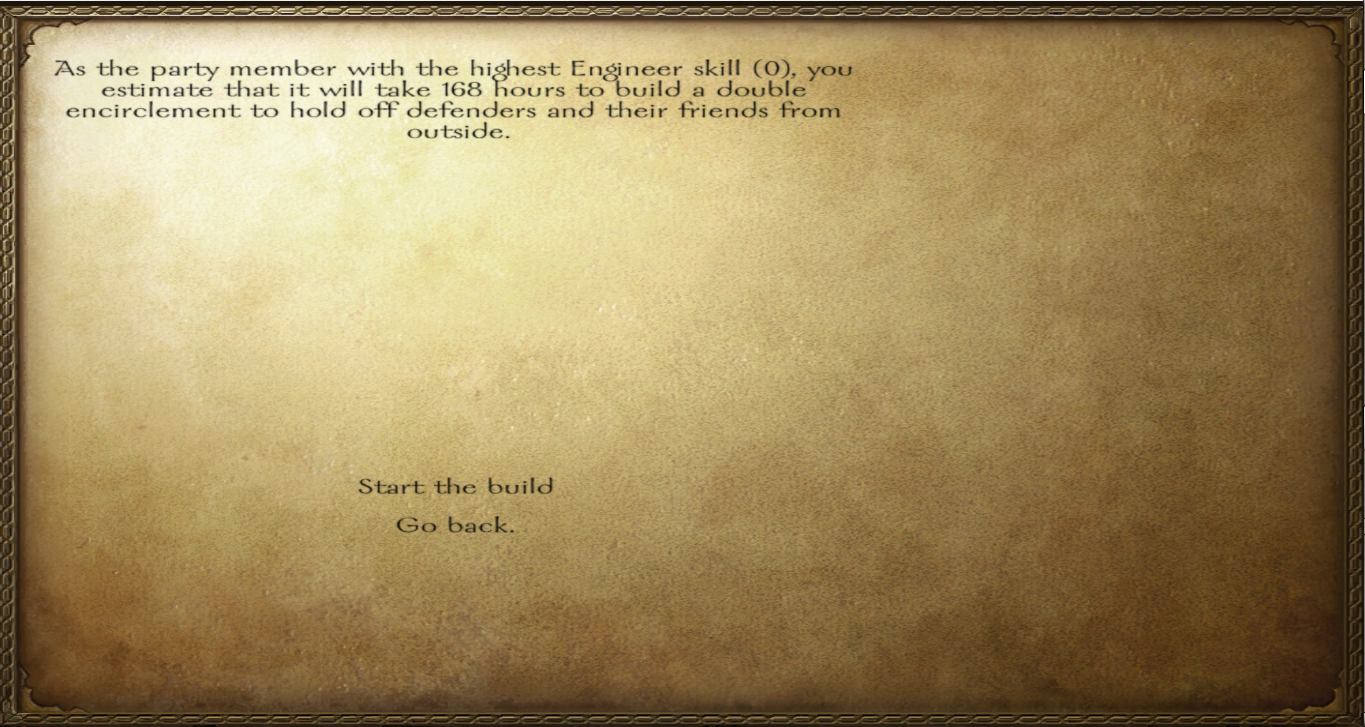 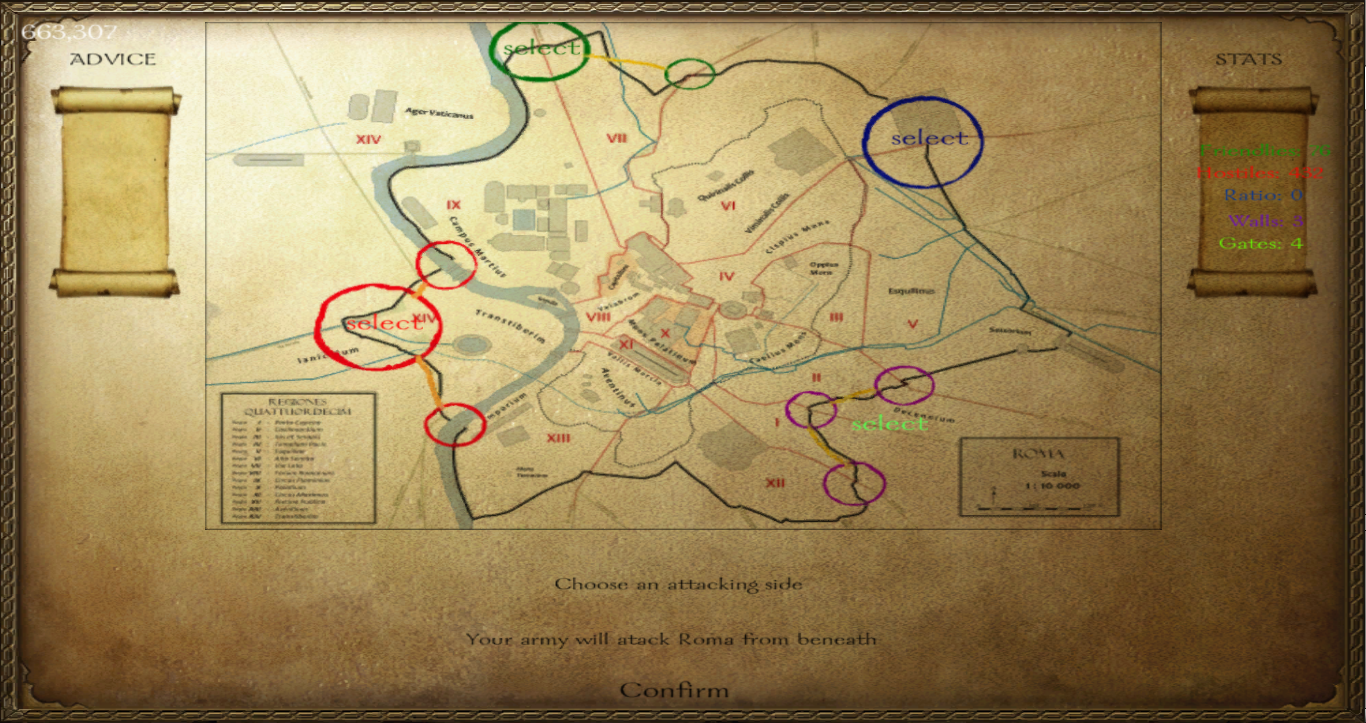 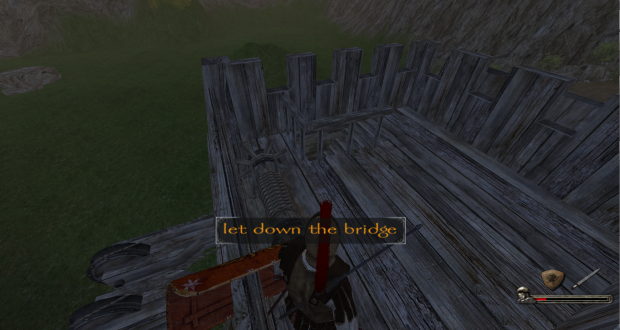 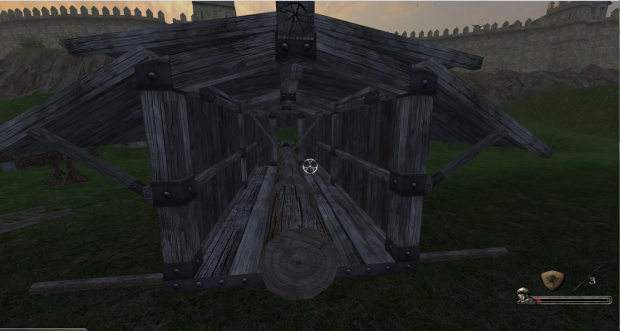 In For Rome the combat system got an big overhaul, but how did that affect the player and how do we work to keep the player important?

My exact work put into a logbook for you to follow process in a better way.

For Rome tester version, not full playable module, further improvents will be o n the bellum imperii mod, where ours is being integrated

For Rome alpha 0.1 (MADE FOR TESTERS)

The first test version of for Rome, side note that this is more of a testable then playable version.

Hey godarcher why there is only demo of this mod. is this mod dead??

Can you create your own faction and have CUSTOM troops or troop trees for PLAYER faction?

Mod is still being worked on?

many for rome features will be in bellum imperii 1.6

sad that belum iperii is also being worked very slowly on

Awesome, will that include any of the siege mechanics?

Single & Multiplayer
Tags
Embed Buttons
Link to For Rome by selecting a button and using the embed code provided more...

The Sword and the Axe Hardcore Submod (5.2) Mount & Blade: Warband