The time is coming, our newest version for Windows/Linux/OSX is ready. 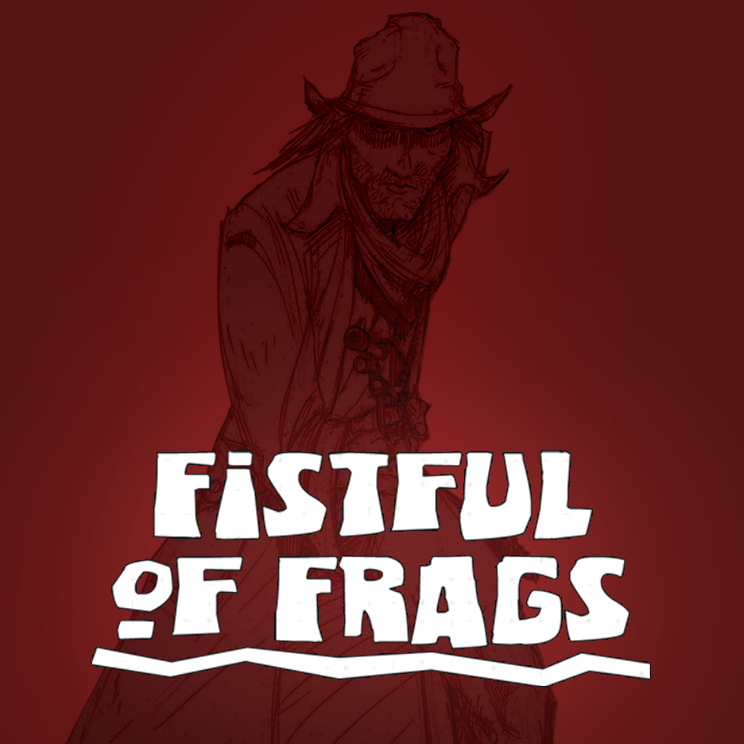 I decided six months ago that FoF should be taken to Steam, after our project was greenlit by the community. It wasn't a small task as it involved porting the codebase to a newer SDK, and sadly my code wasn't easy to port. Since I wanted the less possible trouble, I decided to cut many game modes, as those could be added later at some point. My intention also was to improve as much as possible basic aspects as gun handling, combat mechanics or bot AI. In short, lot work was done, playtesting was pretty intense too, and now we are ready to go.

Be aware that current build only counts with deathmatch and 2-3-4 teams deathmatch (yay we added 2 additional teams!). Eventually there will be available more maps and game modes, don't worry. And I would like to use your input to decide what comes next.

Get Standalone version from Steam

(Steam must be running)

If you want to host a dedicated server, head over here to get the files from Steam. Server app is already released so anyone can host as we speak.

So grateful your still updating it after all these years, you guys should really consider going the way many other popular mods have gone such as ZPS, Insurgency, Chivalry etc

That would be great.

Nice work on bringing it that far, and for making it running on all 3 main PC platforms! Thank you! :)

I've already played a ton of the new Steam version.

I just wish all the old maps were in the Steam release. But I can understand the reason is probably because they weren't set up with the recent bot support.

Keep up the good work though!

I loved the co-op mode and just fighting against bots. My vote is to have that added back in first thing.

Man, I can't stop playing it. Still a great game and the many little things make it really unique. Awesome!

I have two dedicated servers going that are full all the time. Hope you'll stop by and try to get in.

The Good, the Bad and the Ugly

If you play, please try to register in my forums to show support:

Played it today for the first time, and it was a lot of fun.
Can't wait to see more!

Finally a western themed shooter...right up my alley! I am loading it as we speak!

Most of the things that were availabe in early versions (like maps and weapons) were removed. Why is that?

Thanks for keeping up with this great and fun mod :)

Congratulation, you're finally on steam^^.