The banks are on holiday in the sunny UK, but The Wasteland never rests! Get the latest version now!

Follow Link to Our Main Forum To Access Our Temporary Link!
Or get it right here at ModDB 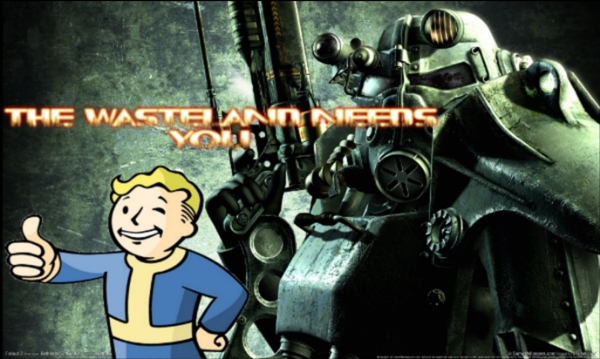 Join the battle for the Wasteland: 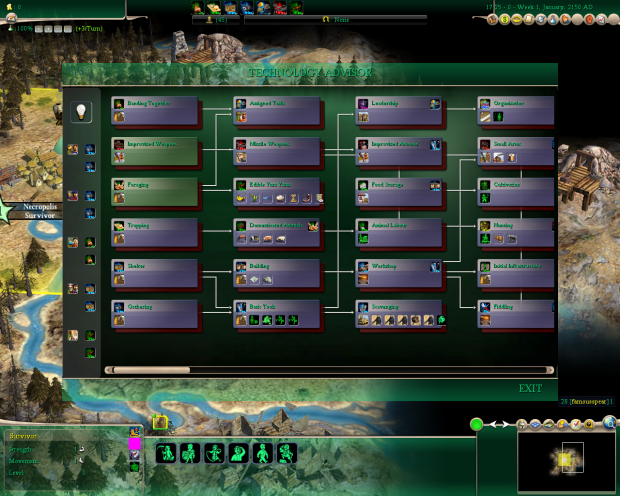 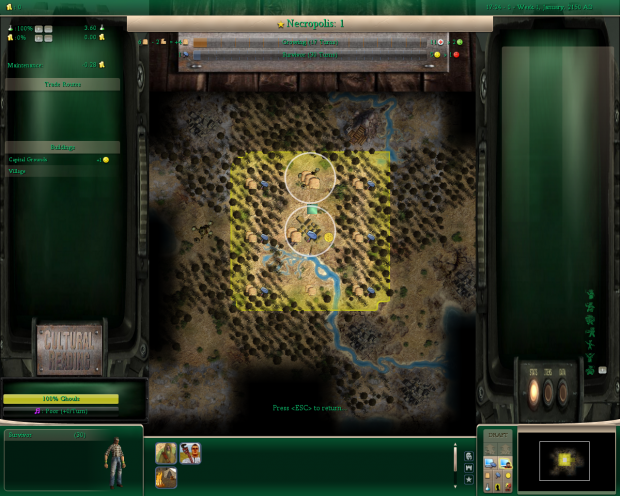 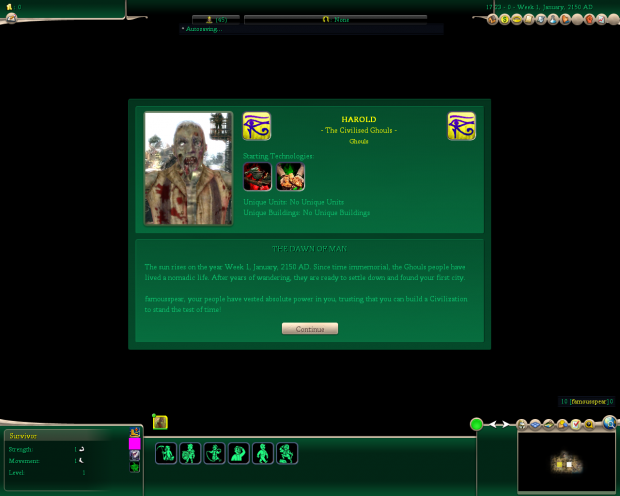 It is time to leave the Vaults and Tame The Waste: 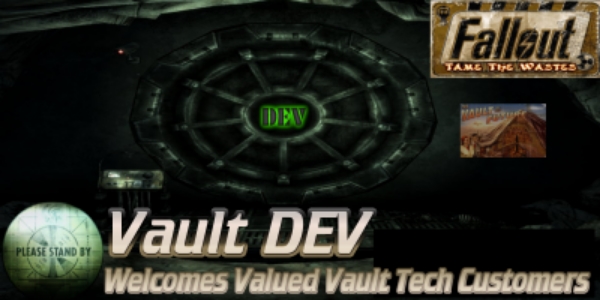 Now improvements will only begin to upgrade when you have researched the technology needed to build it.

It is now even harder to Improve the Wasteland as improvements are properly expensive! Hopefully there will be a lot less "I got too much money!" now.

The Wasteland is now even more well... wastelandy... Less Ruins, Less Trees, and much more wasteland! It's brutal out there!

Vaults now have their own set of buildings, so 'village' and 'vault' towns now produce there own kinds of building.
(Right now the general rule is that Vault buildings produce more of everything except culture and espionage, as they are more closed off from the world, Vault buildings also create more specialist slots.)

You can now build an improvement on vaults, that also unlocks the ability to build certain buildings in your town (currently only 1 building, but we will add more eventually)

Now towns have to be a certain size to build units. (the better the unit the bigger the town size) This info can be accessed through the units pedia screen.

Lots of new unit graphics and faction specific art thanks to clanky.

Still haven't managed to get the vault starting map bug fixed. In order for the game to run properly you need to start a new game, let it load to after the DoM screen, then quit to main menu and start a new game, then the game works properly and factions that need it will start with a vault.

Keep up the excellent work.

If you have this error:

and a crash to desktop

We have now fixed it and you should have it available for download in 24 hours tops!