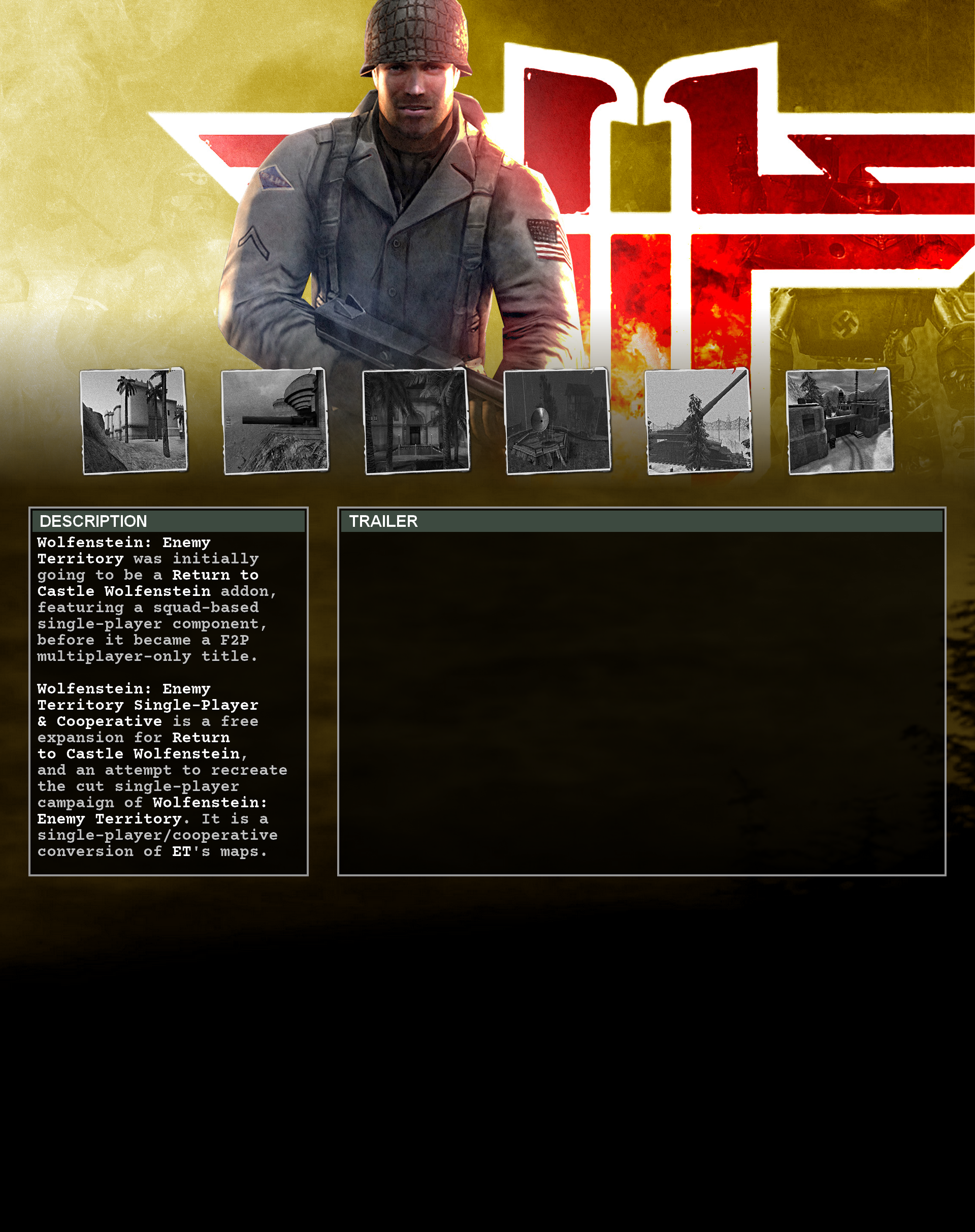 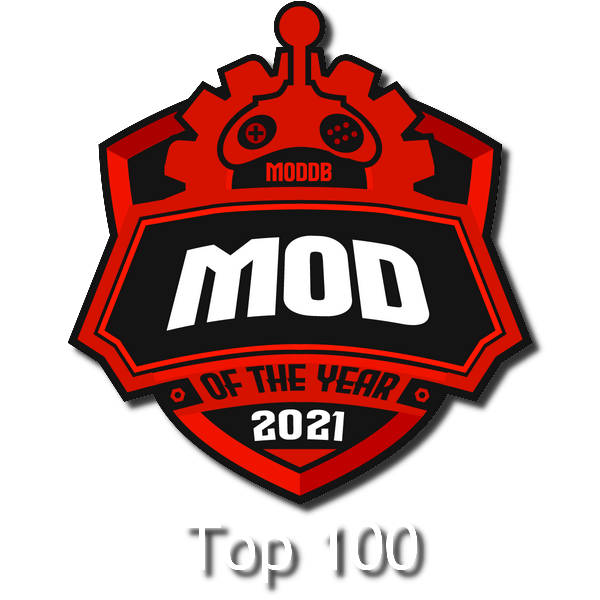 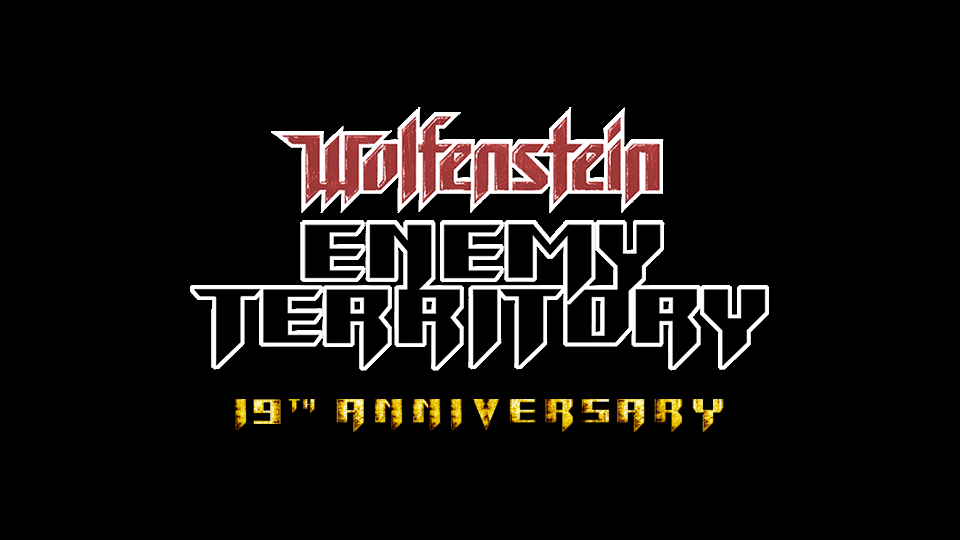 You'll agree: today is the best day for a major news update regarding the mod!

It's not a secret: RealRTCW 4.0 is real, and it's coming soon, and the next version of Wolfenstein: Enemy Territory Single-Player - Version 1.10 - will fully take advantage of its new features, which include a revamped AI system, new models, animations, plenty of bug fixes, QOL improvements, and much more... Even extended Steam player statuses!

Besides support for the upcoming version of RealRTCW, and in addition to various bug fixes, Wolfenstein: Enemy Territory Single-Player & Cooperative's next update will also include new, high-quality "remastered" textures, for assets, models and environments. Most of the environmental textures were made by the very unique Wolfenstein: Enemy Territory mapper and friend KeMoN for the popular ET: Legacy mod and, with his agreement, are all coming to Wolfenstein: Enemy Territory Single-Player & Cooperative. Since we're talking about a lot of textures (and, as a result, heavy files), this part of the update will remain optional, and will be released separately, as a RealRTCW/RealRTCWCoop-exclusive addon - except on Steam, where it will be included by default.

Version 1.10 of Wolfenstein: Enemy Territory Single-Player & Cooperative will be released this Summer, alongside RealRTCW 4.0. Please take a look at the screenshots below for an early sneak peak at things to come - a year after the first-ever look at the RealRTCW version of the mod! 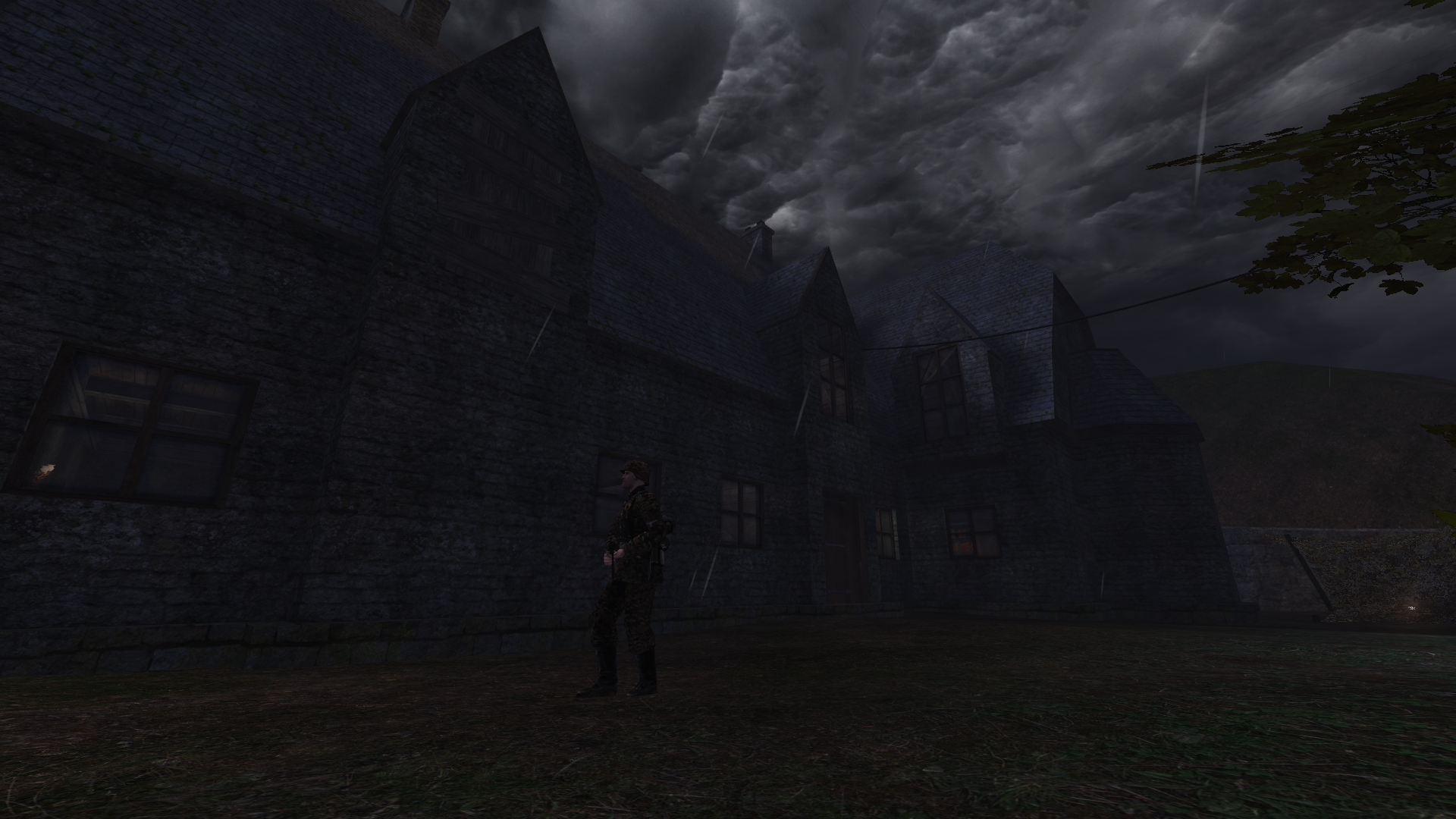 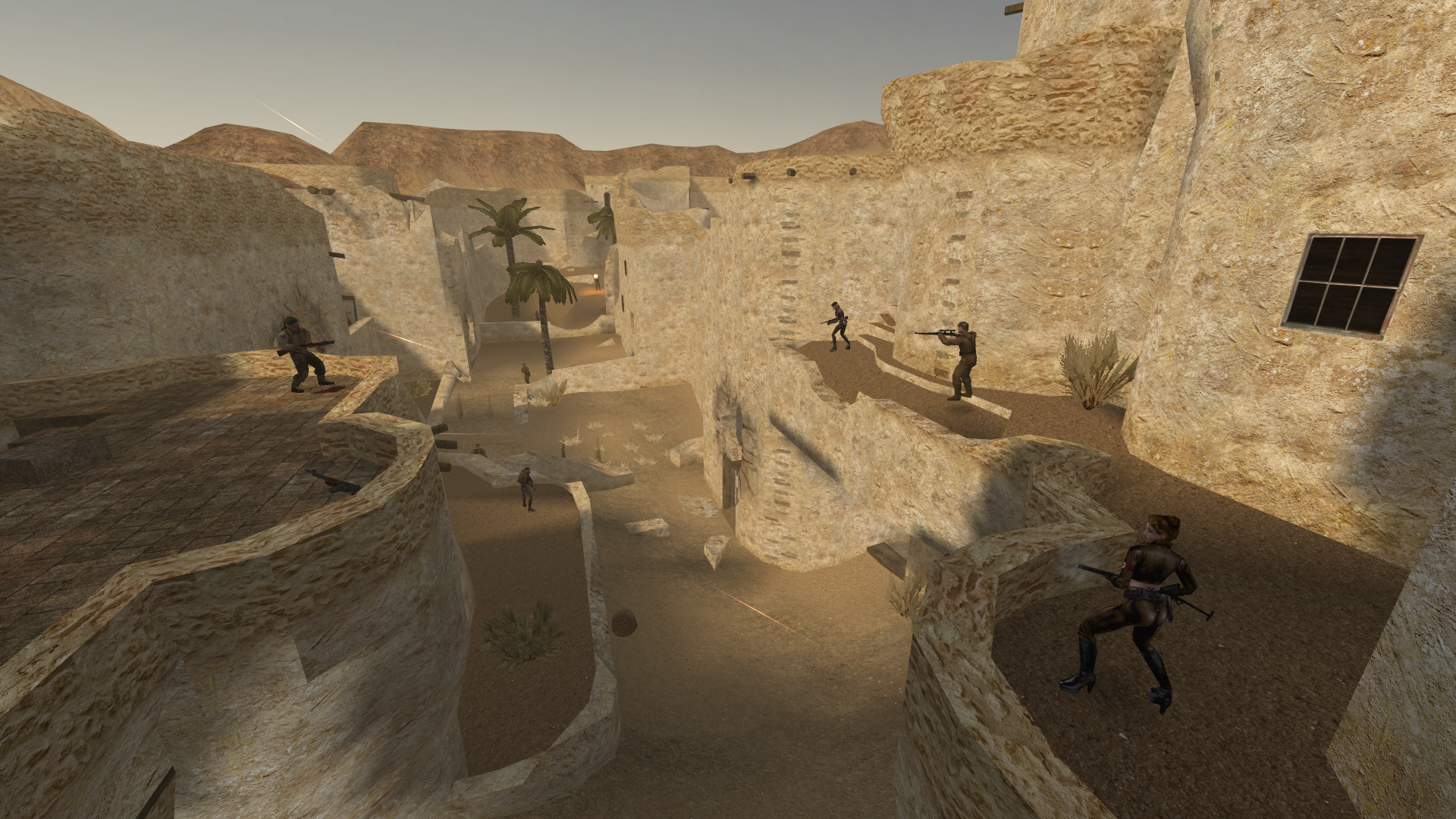 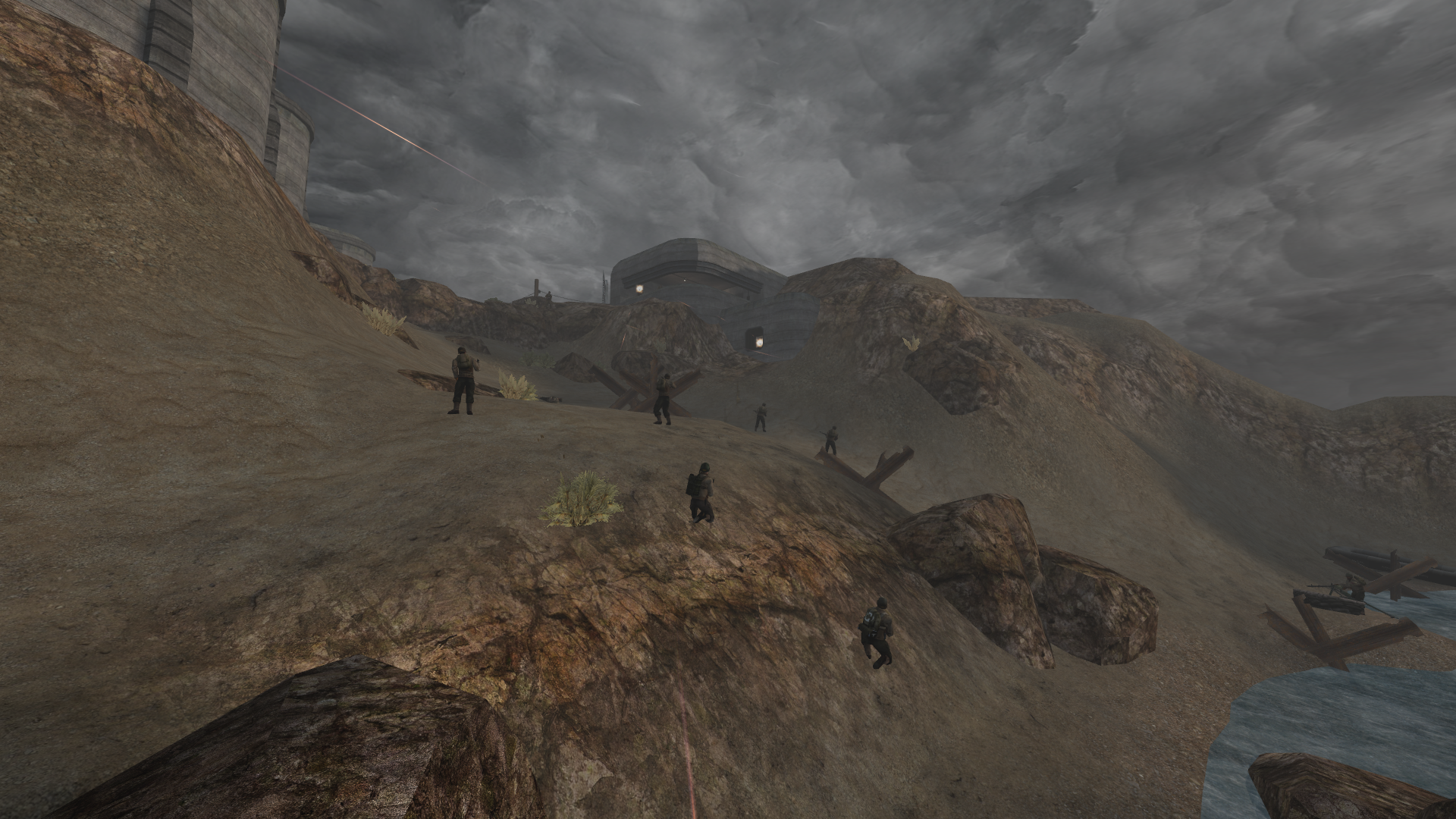 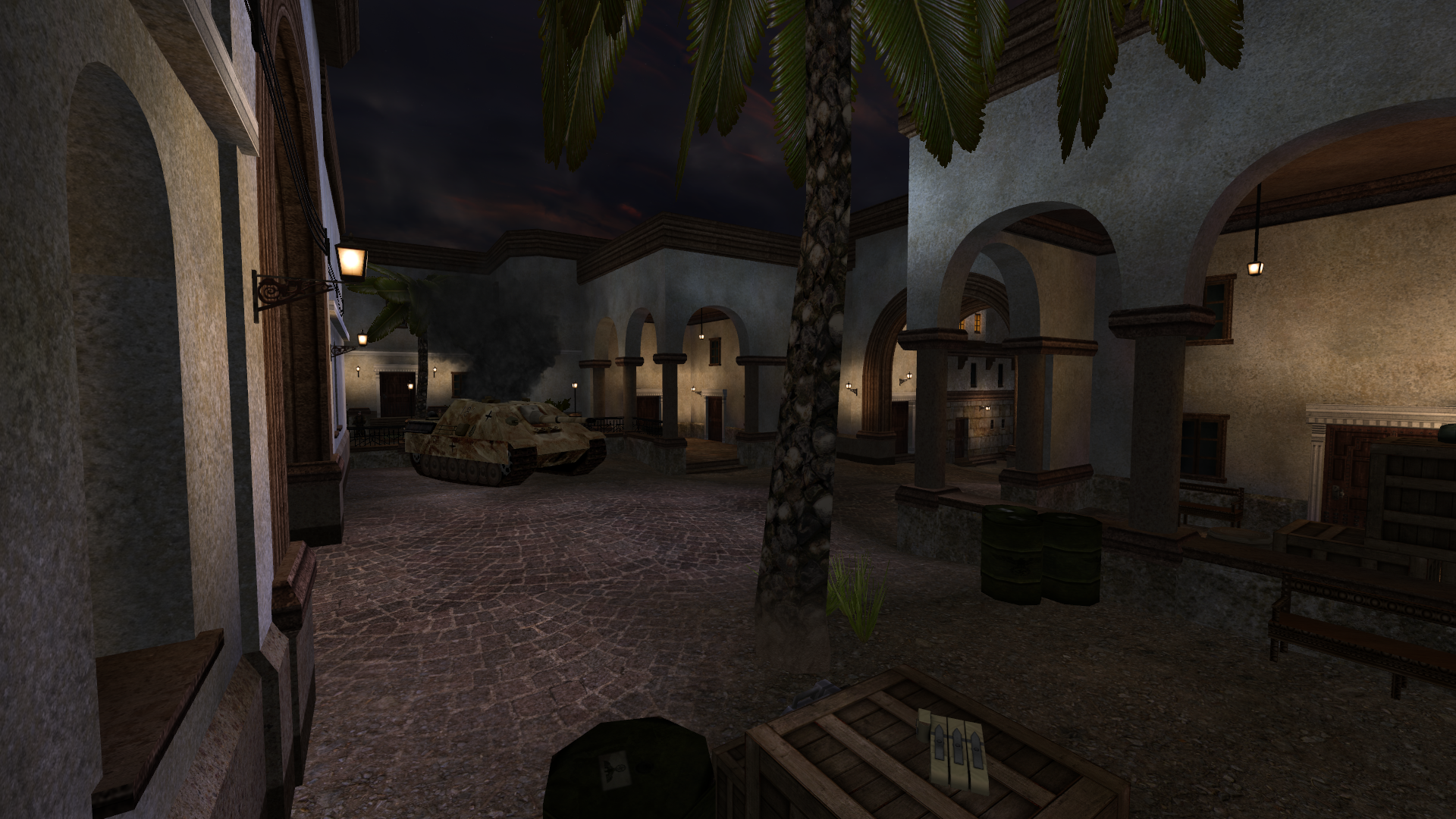 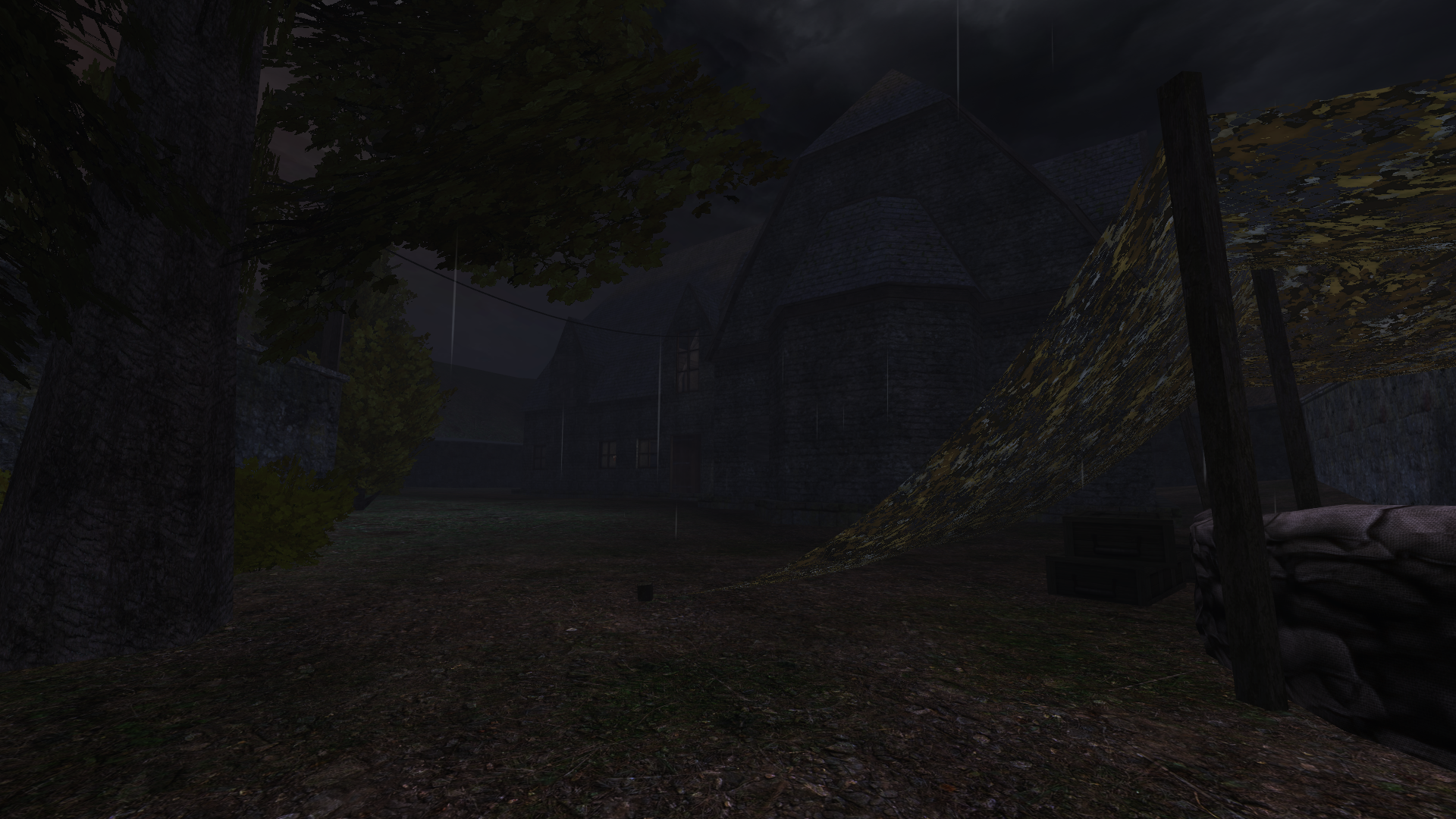 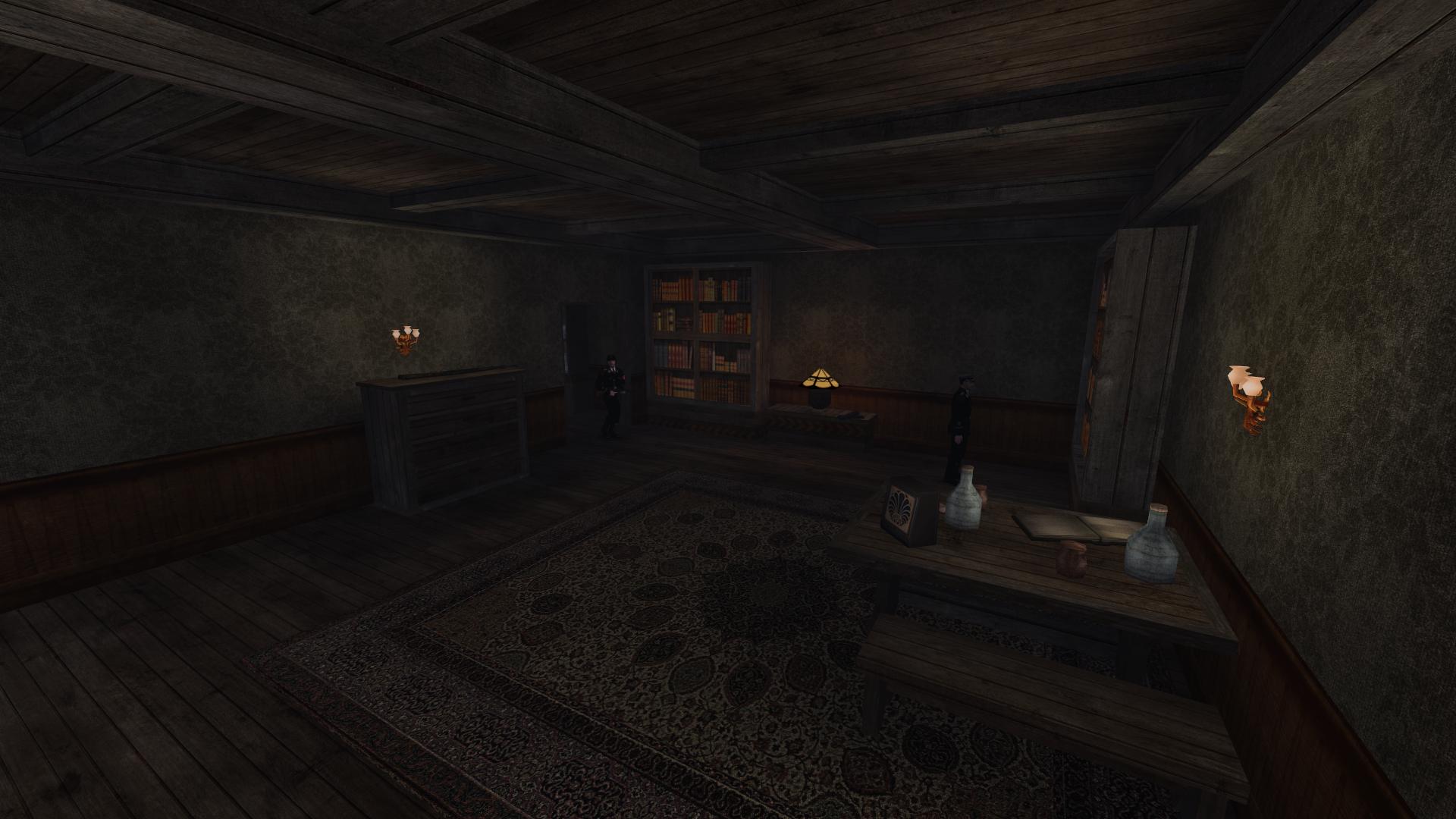 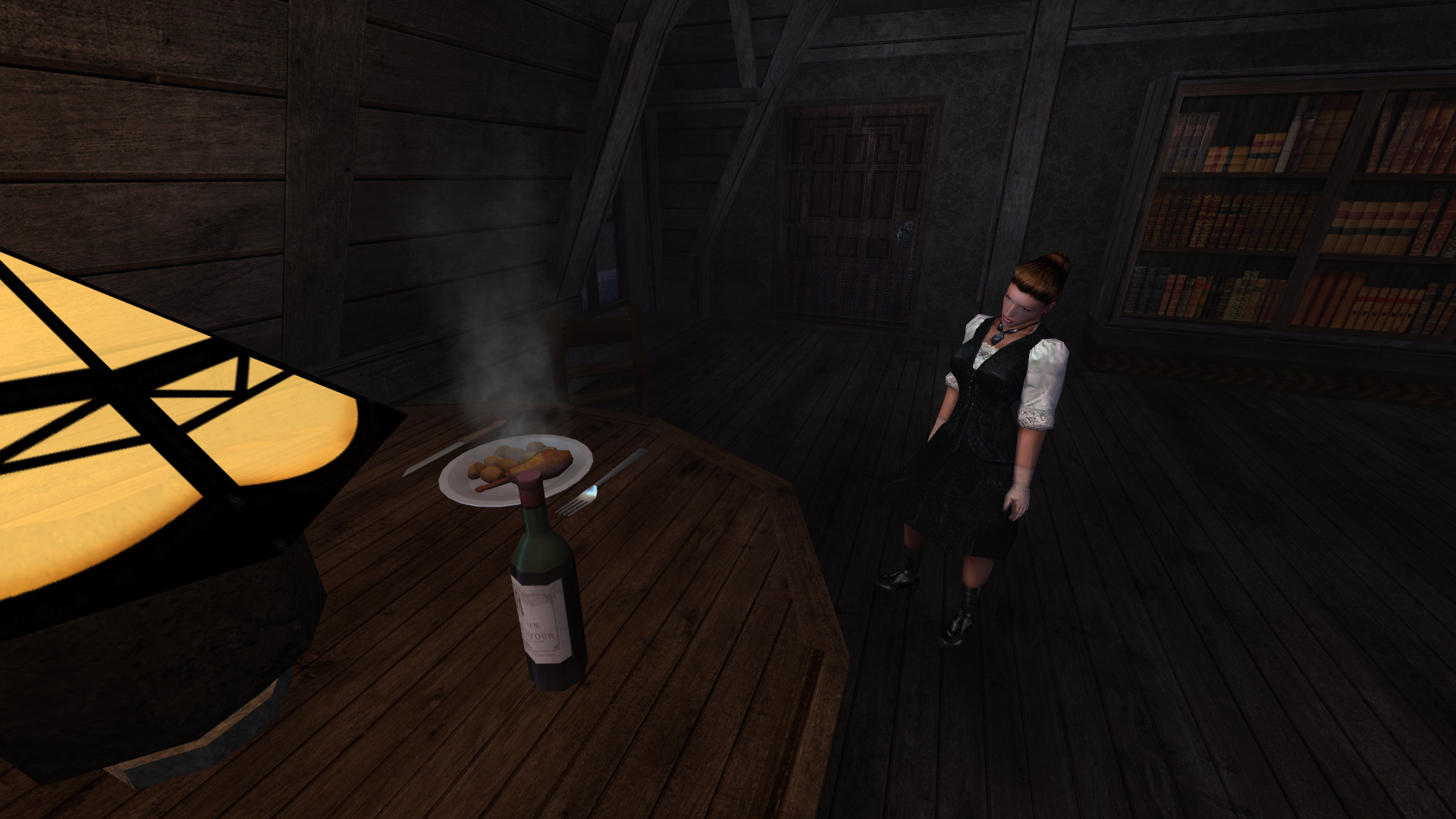 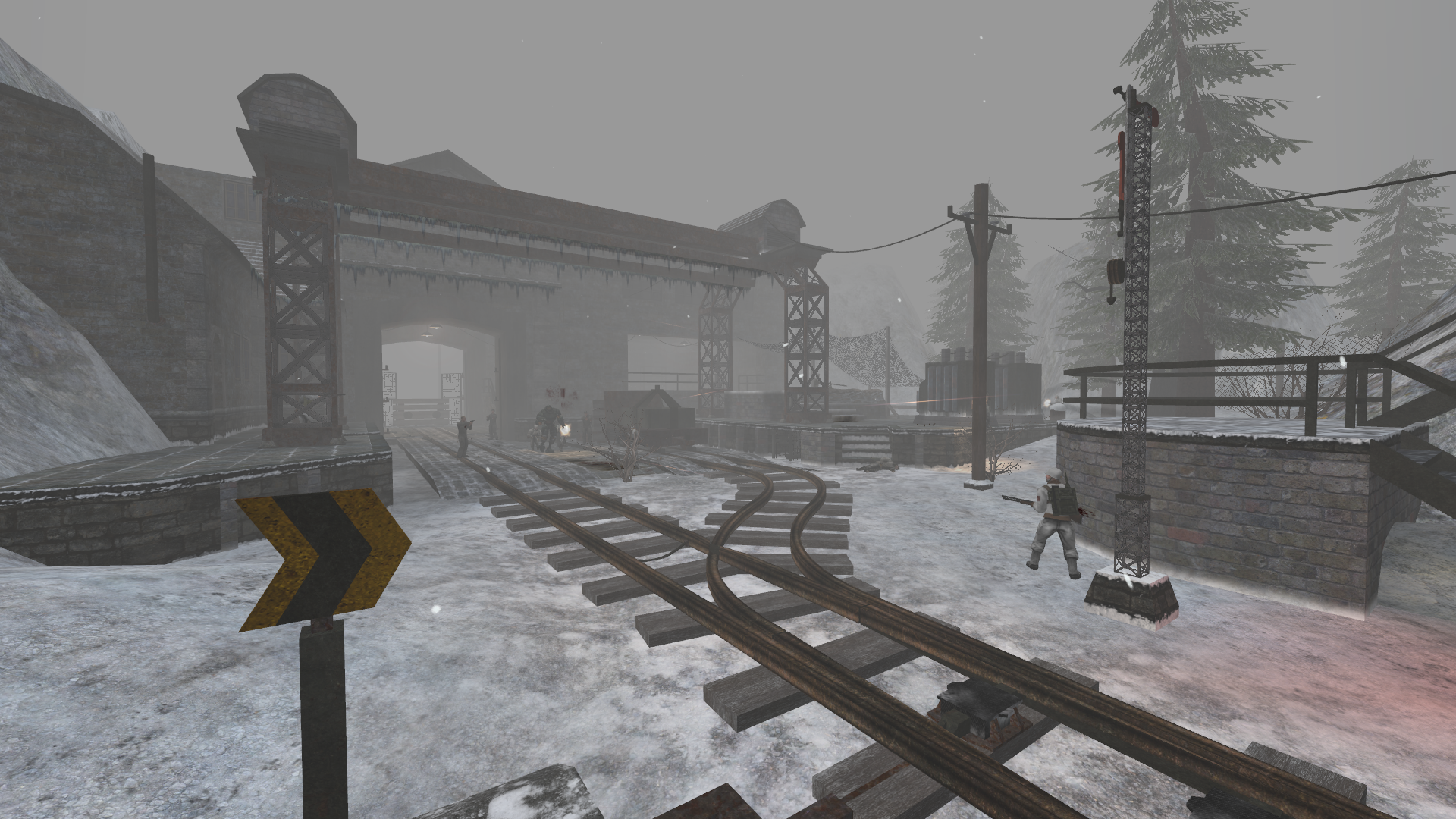 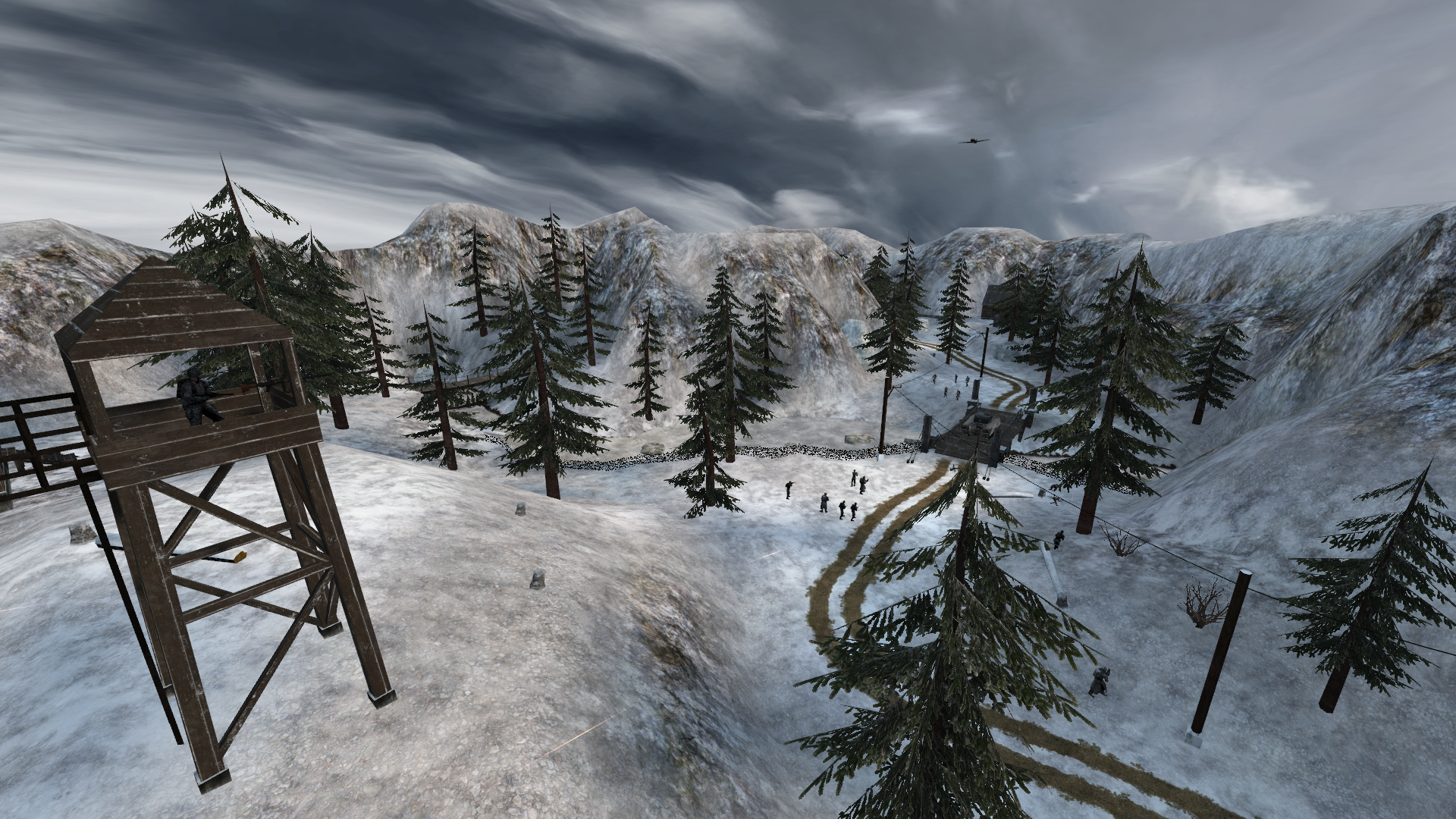 Not only KeMoN permitted Wolfenstein: Enemy Territory Single-Player & Cooperative to use his ET: Legacy remastered textures in the future, but he's also allowing an even brighter future for the mod! Back in March, I asked KeMoN if I could use the sources for his various maps and remasters for potential story-driven conversions... to which he agreed! Having recorded trailers multiple times for his various works - of which I'm a huge fan - I couldn't have hoped for a better partnership to happen! 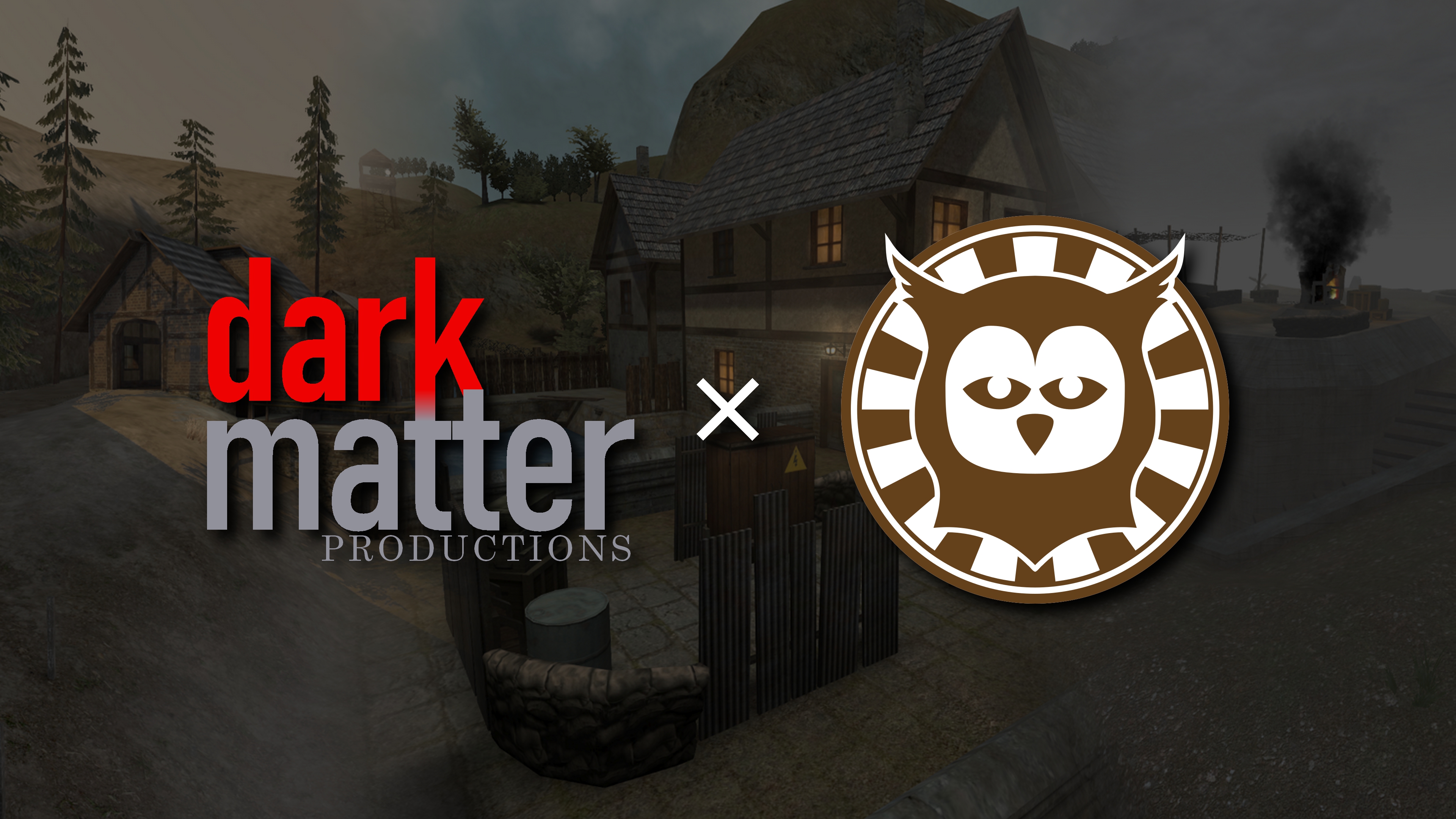 Ever since the RealRTCW version of Wolfenstein: Enemy Territory Single-Player was first showcased one year ago, I never ceased to confirm that a vanilla iteration would eventually be released for said remaster, for those who want to experience the mod with standard/classic models and visuals instead of new ones, while preserving exciting modern features - such as achievements, expanded arsenal, rebalanced gameplay, etc... As such, Wolfenstein: Enemy Territory Single-Player - Vanilla Plus Edition is coming soon, as an optional addon for Mod DB's RealRTCW 4.0 version of the mod, and as a standalone Workshop release for Steam's. 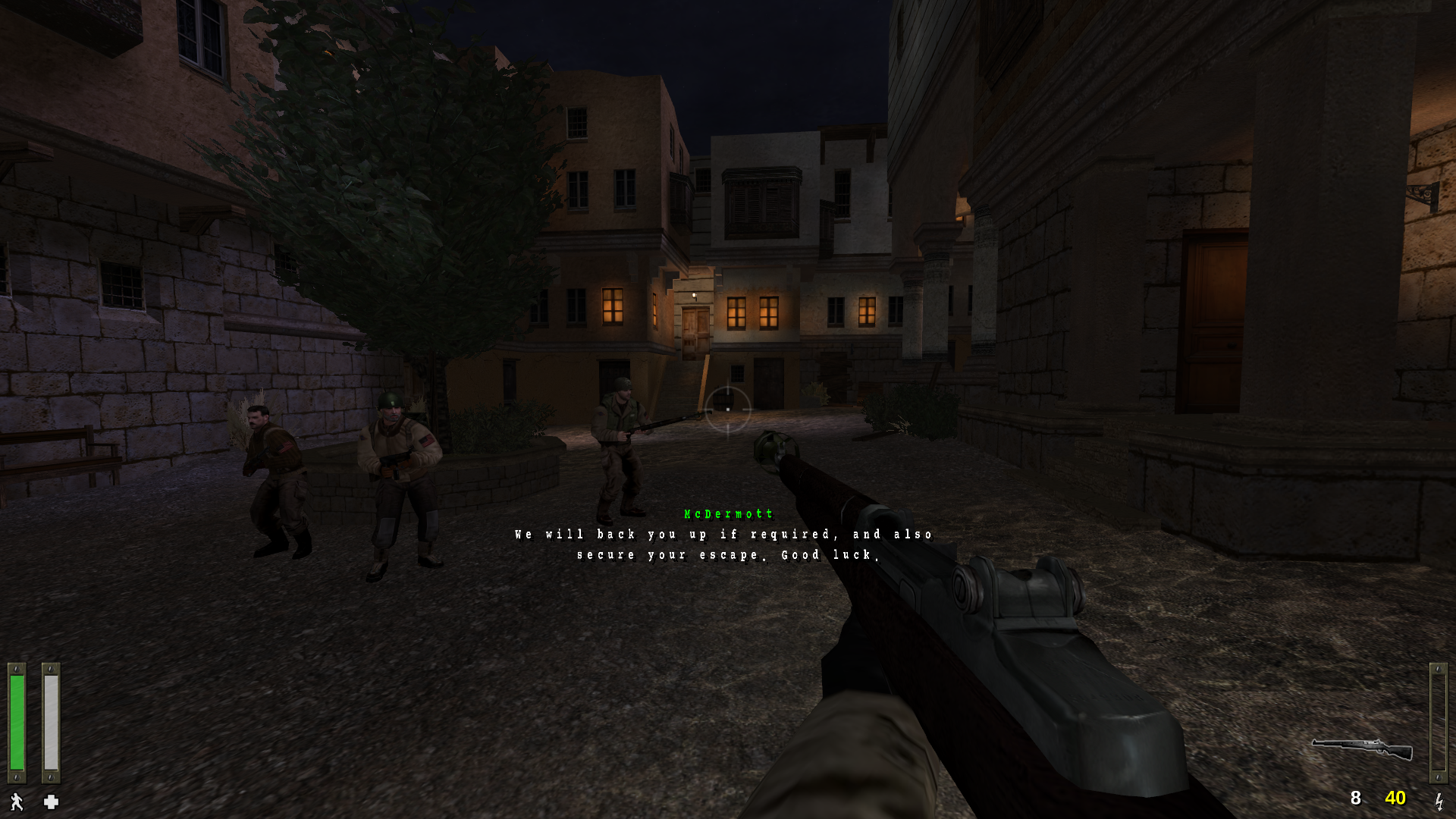 As you may know, I have a Patreon account for my modding activities. My mods are released for free - always have been, and always will be - so those who are/will be kind enough to donate (aka become my patron) will be getting in-game goodies as well as early access to demos and/or full versions of my current and future projects, depending of which tier they've subscribed to (subscriptions ranging from 1-5 EUR), and of course that includes Wolfenstein: Enemy Territory Single-Player & Cooperative and its future expansions and versions.

Dear WolfPlayers, thanks to your outstanding support, Wolfenstein: Enemy Territory Single-Player & Cooperative just made it into the Top 100 Mods of 2021...

Since Tuesday, Wolfenstein: Enemy Territory Cooperative is available to download for free on Steam, and here on Mod DB, to celebrate Return to Castle...

Time has finally come, WolfPlayers. Since Friday, Wolfenstein: Enemy Territory Single-Player is available to download for free on Steam, and here on Mod...

You will be able to try the mod very, very soon. A demo has been announced, along with a wonderful update regarding the final release date. Get psyched!

Hi, is this addon allowed to be modified and then post the modified addon to the moddb site such as changing the sounds of weapons, scripts and others? Sorry for bad english, i'm russian and i use translate.

Hi William, Is this available on Mac OD Catalina?

Hi William! You are best! Your work is great! Thank you for ET SP! I play it on android port!

I have an error ''could not load OpenGL subsystem when launching''. What should I do ?

Does this mod support Ultra Wide Screen? If not, is it compatible with the Venom Mod? Do I need to download the unnofficial patch?

This is a recreation mod that is actually pretty good and has tons of potential.

The main thing keeping it from greatness is the balance. I found that certain levels were beyond unbalanced, most notably Rail Gun, and it's mainly due to the amount of enemies: So much Nazi stormtroopers, so much Female Commandos, so much UBERSOLDATENS (which by the way, are meant to be boss fights/minibosses in RTCW and beyond), I doubt that Splash Damage had this in mind as they were producing the ill-fated singleplayer campaign, and this is too much, even by WOLFENSTEIN standards!

Keep in mind: I'm playing this on Don't Hurt Me/Normal, and it still feels like playing the main Return to Castle Wolfenstein campaign on I Am Death Incarnate. Basically, a few tweaks to the enemy placement (and in turn, the balance), and this mod is much better.

how can i install Wolfenstein: Enemy Territory Single-Player?

Of course you need to have RtCW installed already before installing this mod.