Dynamic Campaign Generator (DCG) is a mod for the game "Men of War" and some of its successors that randomly generates skirmish missions and lets you keep your surviving forces from one battle to another. Some people find this mod tricky to install the first time - please read the readme.txt carefully and ask for help (if you need it) on our forums here on this site, or at the game developer's site. 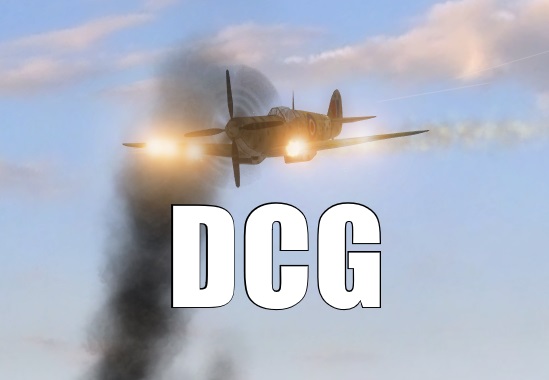 HOW TO SETUP TUTORIAL IS HERE

HOW TO PLAY TUTORIAL IS HERE

WARNING: You may find this mod difficult to install. It is for singleplayer. DCG can also be difficult to win -- it is designed to force you to retreat and live to fight another day sometimes just like in real life, but there are many strategies you can follow to improve your chances of success and many things you can do to adjust the difficulty from the default - feel free to ask for suggestions or help!

DCG v5.5 has been released for original Men of War as of December 24 2018. If you downloaded it before January 5 2019, you may want to re-download or install the two patches to fix minor issues that were found after release.

There will likely be a DCG 5.5 release for Call to Arms later.

Most of the changes to the program are under the hood or still work in progress. We decided to release anyway because of the biggest change for version 5.5: the inclusion of vehicles, cannons, soldiers and even an airplane for a new nation in DCG:

The Polish Army has arrived in DCG! 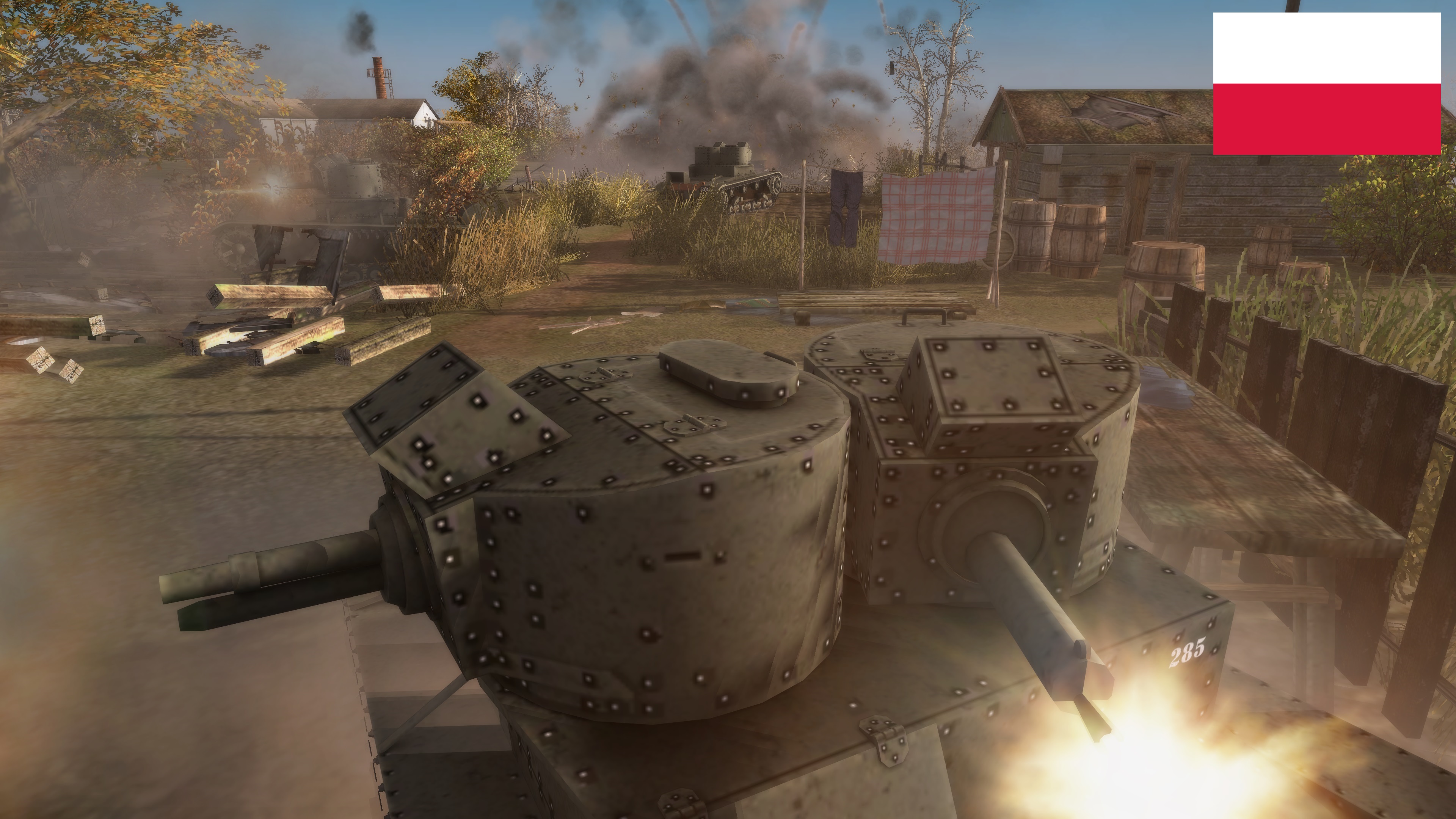 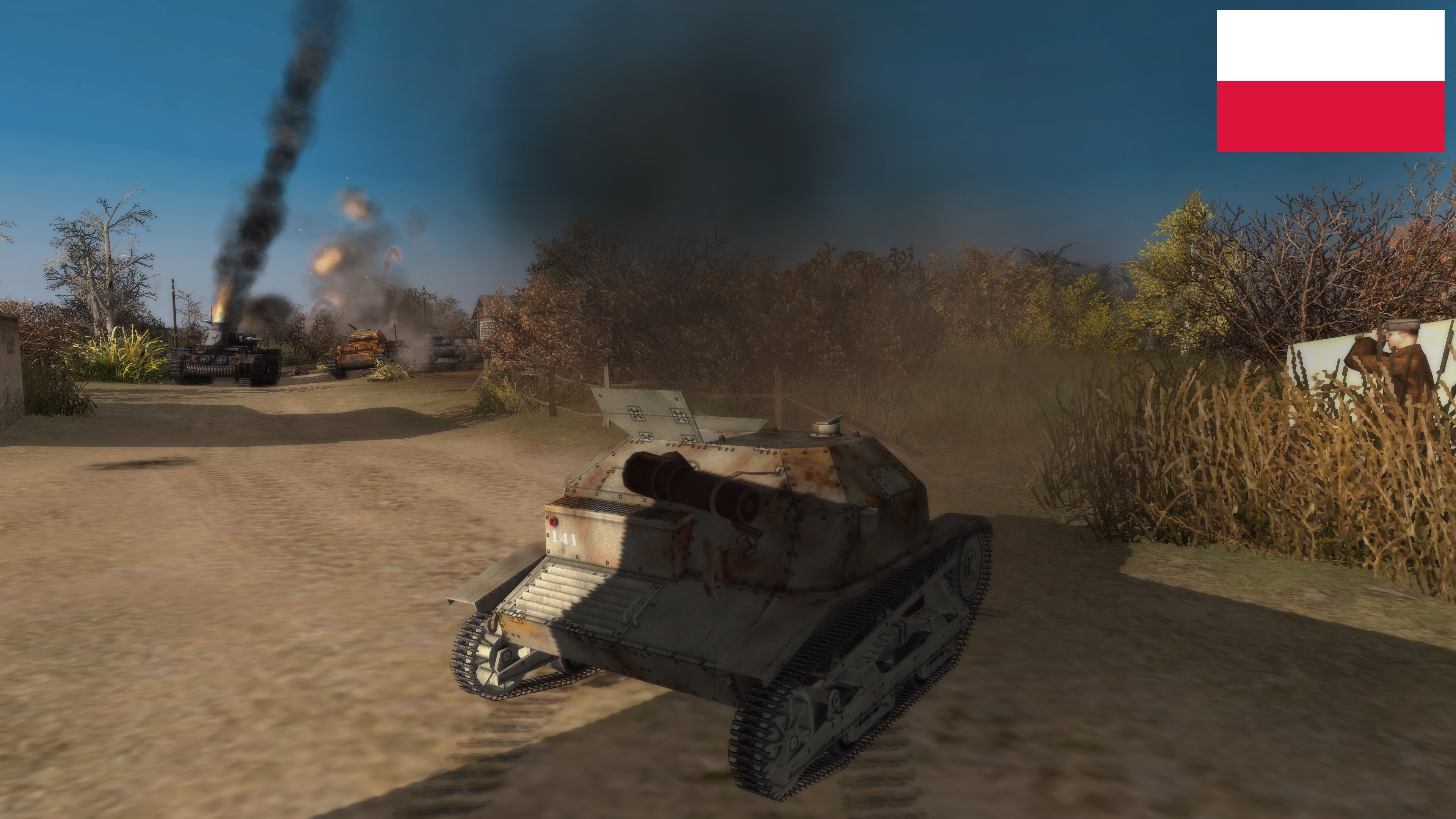 A friendly reminder: do not use any assets from this mod without permission from Zeke Wolff!

Listing of new features added, other changes and release dates

Zekewolff is nearing completion of the Polish addon, but we don't have voices for the Poles. If anyone who knows Polish would like to help with that...

This is a full release of DCG v5.5 for the original Men of War game packaged as a single download - all packs are included in this release. Updated to...

Fixes the error which gives you Italian tank crews when playing as US. Just copy the two files within the xml folder, into the Campaign/xml folder. ~Zeke...

Patch for Men of War. Fixes some errors that has existed since v4.5

This is a beta release of DCG v5.0 for the Call to Arms game.

This is a beta release of DCG v5.0 for the Men of War: Assault Squad 2 game packaged as a single download - the Map Pack is included in this release...

Love this mod, still prefer this Dynamic Campaign to GOH: Ostfront, more nations and lets me save mid mission lol, prefer the randomize style of acquiring new equipment, reflects the situation as a newbie commander trying to get shiny new tanks on the front, happy holidays!

Any news on the development of the mod?

Due to real life issues, my time is limited and the little time I have to spend in front of my PC, is limited to playing Fo76.
I am trying to get back into modding again and have several (read dozens times 3) half-finished 3d models that is screaming "get me finished" but no luck so far...
Then another question is, is there still an interest for DCG now when Gates of Hell has been released and has a DCG included?

I have a Romanian nation for DCG finished, I just need to find the time to put it all together and send it to Jason1...

Osfront does have a DCG, however it is pretty much once you research the vehicle, you can buy any time. On this DCG, I love the fact that the units that were bought before might no be available the next go round. Definitely still interested in this mod!!! Original MoW still kicks all other MoW with this mod alone.

Hey Zeke - long time fan. I didn't know Gates of Hell has a DCG included. I'll be sure to check that out, I haven't touched call to arms at all either. With the recent news this week, how do you feel about a DCG for MoW 2 or do you think they will include one/something similar?

All of those not found error, how to solve this?

Installing them usually fixes these kind of issues...

hey zeke i was thinking about doing some 'addons' for dcg can i post them?
thx.

Yes you can, just make sure to make it clear that it isnt an official addon for DCG.

This is definitely the most useful mod I have discovered for Men of War. The ability to randomize a campaign and create a group of grizzled vets through many missions is very appealing. In fact according to Steam I've clocked over 800 hours on the game. This mod has kept the game fresh the whole time and in conjunction with the ability to alter model files I can basically apply this system with any war fighting scenarios that are available. (Check out the Total Krieg mod for new models.) I'd give…