People say that the universe is infinite… say that it’s impossible to realize its size.
But sometimes even the infinity has a place…a source of all wishes…and when such a source appears…then even the infinity becomes cramped.
DUNE!
RSS Articles 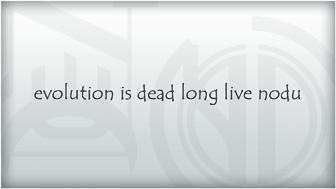 Unfortunately we’ve received a negative reply on our request to develop a game in the Dune universe from rightsholders.

That’s why after a long break and some hot discussions we’ve decided to begin our own project, absolutely original one. But of course there is going to be some influence by Frank Herbert’s universe, don't worry. 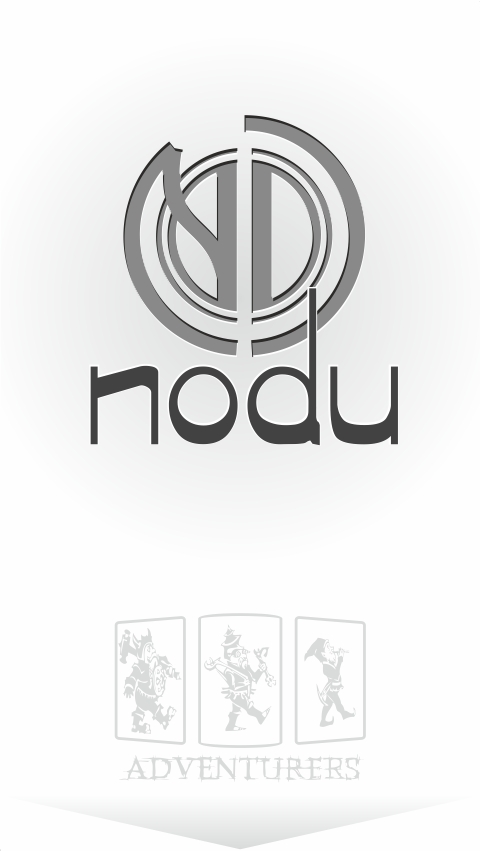 [Dune: Evolution] "Eight out of Twenty"

We haven't given anything to the public for a while, as we thought, and so we've decided to show you something. We present you the story which is taken...

The First Spring Update and A Little Bit About Tanks

This update contains some project news, don’t waste your time and take a look – it will be interesting! And... something about spring and girls...

You’ve missed us, haven’t you? No, we didn’t give up, we didn’t die and we didn’t run away. This long delay before an update was caused by a...

*limbering up before an upcoming update for Dune: Evolution*

Some time ago FreeON and VolkovGeneral contacted us and gave us their remix of a very famous track. Dune Forever!

is this dune mod alive?

What factions will there be in Nodu
I'm guessing the Lieutians and the Kharazarian Cult/Order are two of them.
Thanks Paradig

if you wana DUNE you can get it! Moddb.com

Hey-hey-hey!
check this out - Facebook.com

No! It is dead? Why Dune mods so quickly fall? And so great Dune mod will be. It's too bad!

aww man 2 years and no update...
even now i cant click "Stop tracking mod" i had so much hope for this mod... miss the dune universe... well i dont believe we gono get any update... i guess its dead...
what suddenly happend to all this arts and loves for this mod by modders? :(

No, it's not dead, I've read about it on the ukrainian site (page's in russian, though, so I'll give a short summary here): there are team changes, progress is slow, but despite mod's leader earlier statement "stop evolution", he continues the work. There are even some new screens on their page, "evodune".