This mod is made by "bbfplayer". You can contact him at the battlefieldsingleplayer.com Forums! In this mod comes all the best of mods together. It's about Modern Warfare, the conflict between Russia, USA, ISIS, Europe, China. The Mod has full COOP support! For additional informaton please contact me, and i will overwrite this post!

After the 3rd Demo Release v2.04 we want to present you the SuperDC v2.06 update from the creator "bbfplayer" today.

We are happy to see this project grows up and bet more features.

This Mod is not only for Conquest fans, it has COOP support too.

For Modern Warfare fans this mod is a "must have".

Actually "bbfplayer" works again to made this mod better, he has lot of good ideas what he want to release.

Also for now, some textures and bugs actually not fixed in this Demo.

If do you want/could to help "bbfplayer"or anybody outside in the community who test, then download and compose your feedback to us?

- In superDC2 mod practically all new weapons have such problem, i dont know how to work with animations, need help with this.

Now we want to show you some community requests and feedbacks here:

ridgeraiser: The magazin change on the M21 Weapon looks not correct? The soldier drop the next magazin into the previous one?

bbfplayer: In superDC2 mod practically all new weapons have such problem, i dont know how to work with animations, need help with this.

BFSquirrels: Also will Hydra 70 Rockets be more powerful in the future, they are really underpowered in all DC Mods. please don't make them like DCX, where a whole solvo only puts 25% health in a tank

bbfplayer: I will edit damage system and not only for rockets.

BFSquirrels: Who made the improved models such as the Abrams, Bradley, & Apache? they look way better than the default DC versions which didn't look too good (the Apache in default DC i didn't like & the Abrams/Bradley didn't have much effort).

bbfplayer: Original SuperDC(without my editing) has m1a1,m1a2(2 types of abrams), m2a2,m2a3(from dc0/7 and poe vietnam). I am trying to use different vehicles in maps.

BFSquirrels: You managed to import the Chinese Type-99 from BF2, if the chinese need a helicopter i suggest using the one from the CHPower mod, the orginal BF2 chopper is a turkish T-129, & i bet the BF242 has some Chinese vehicles like the Type-95 SPAAG.

BFSquirrels: also, playing the demo was fun, but some weapons were a bit unblanced. SA-7 Grail is supremely OP against ground vehicles (being its a AA Launcher), HMGs from everything are really powerfull against Helicopters, quite difficult. while bots spam rocket launchers and grenades makes it hard to drive a tank.

bbfplayer: Sa 7 is just a wrong name of weapon the model is rpg29 -vampir heavy AT. Damage system is edited in 2/06 version(not last edit).

BFSquirrels: BTW, whats the music that is used in the menu screen?

ridgeraiser: Hey "bbfplayer", I will made a news about it. Thank you, your given link is very fast.:)Thank you for the update. I will hope you will work again? The people giving me good feed backs about your mod, they like i

bbfplayer: I have many ideas about this mod but i dont think i can realize them all. 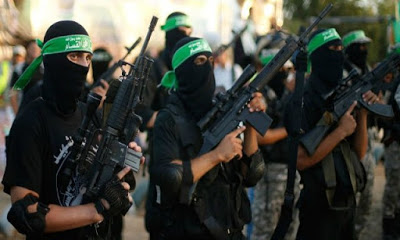 Main help "bbfplayer" needs to fixing animations for some weapos and editing material ids in some tanks?

As for super dc v2 now i am making some replaces in items to make factions more interesting.

And planing to make serbian army side and terrorists. 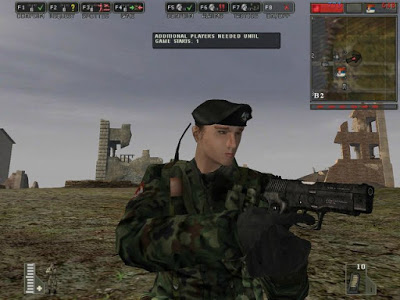 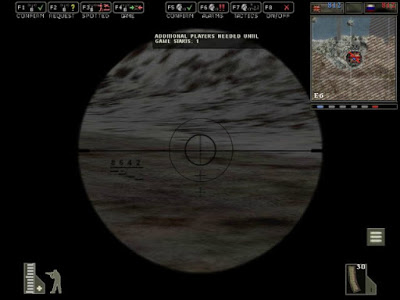 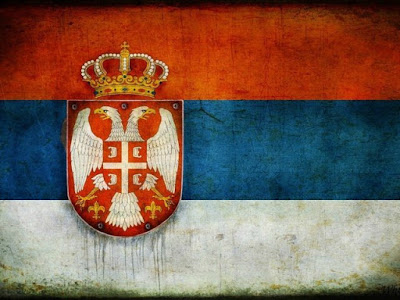 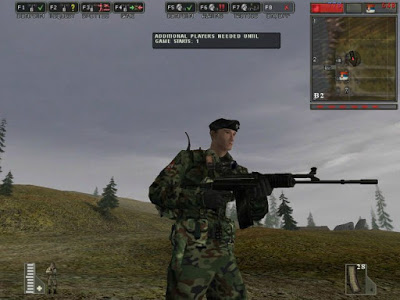 Thank you for the feedbacks. 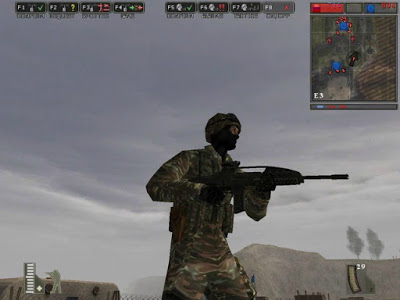 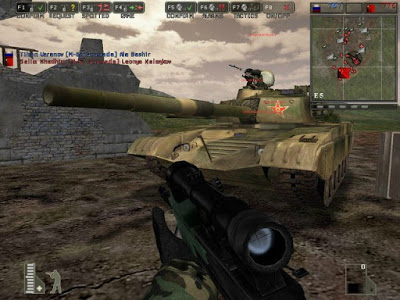 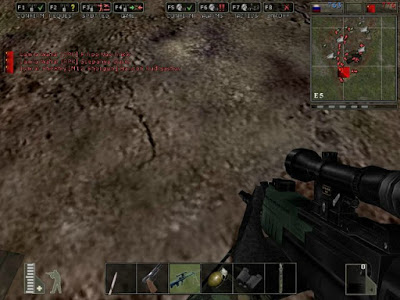 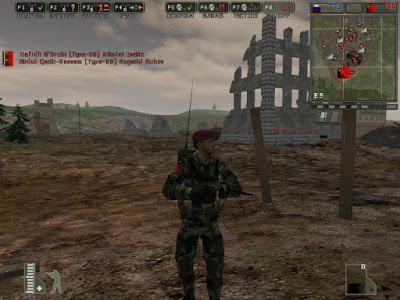 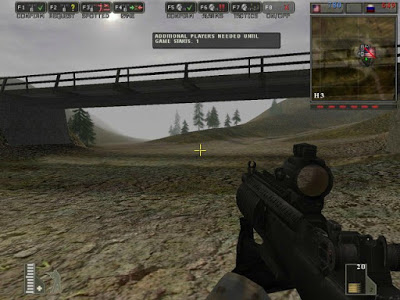 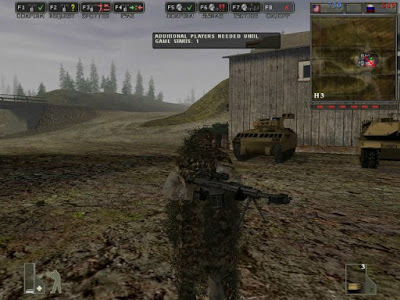 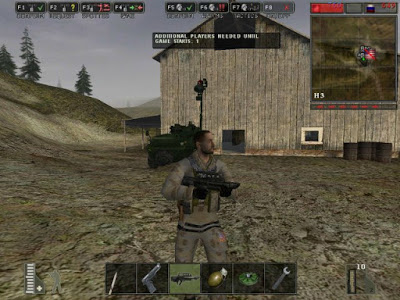 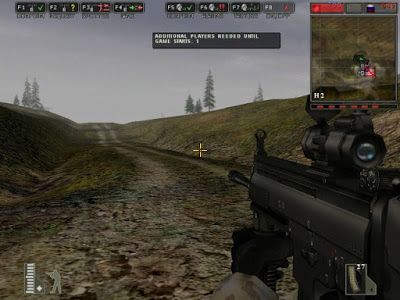 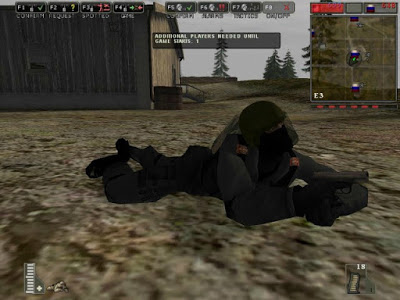 Other materials were taken from:

Levels with vehicles for test el_alamein , the hill , telemark

you could upload to utorrent the super dc.

If someone has the mod, please link to download it