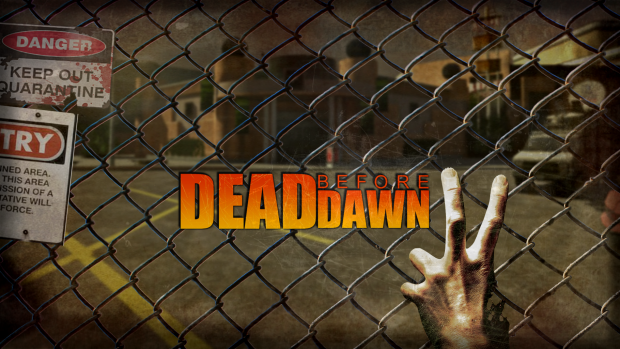 This is Hank Kowalski, head of security of the Crossroads Mall. As head of security I have a responsability for our customers and, of course for Jason and Billy. So I'm glad to informing you guys about the new and final update of my favourite Left 4 Dead 2 Campaign "Dead before Dawn 2".

YES, you can mount your Chainsaw against the infected freaks once again, and bully crazy shopkeepers. We optimized all scripts, and we did some cosmetic changes and handled little issues. This version is the "bloody" final one. After Left 4 Dead 1 was released, Dead before Dawn started in February 2008 as one-man-project. Stephan Botha: the former owner of L4Dmods.com promoted our campaign alot, so we are glad that finally Dead before Dawn returned on its roots. Without L4Dmods DbD wouldn't be so great like it is.

We would like to thank all community contributors who helped us out the last four years and we are proud to be involved in such a great Left 4 Dead Community which supported us so much.

The night is the darkest before the dawn and I promise you.. the dawn is coming. Come to the Crossroads Mall if you wanna live. This is Hank Kowalski, head of security.
Over and out."

No Zombies, no guns, no Zoey.. only Portals

We would like to announce our new project for Valves Portal 2: "CosmiscD's The Core". We stick as team once again together and creating a brandnew mod. Our favourite musican "CosmicD" (the Hans Zimmer of all custom Games) created this one. "The Core" is a custom campaign for Portal 2 and has custom puzzles centered around the manipulation of a constant inanimate companion testing element (cube and sphere). 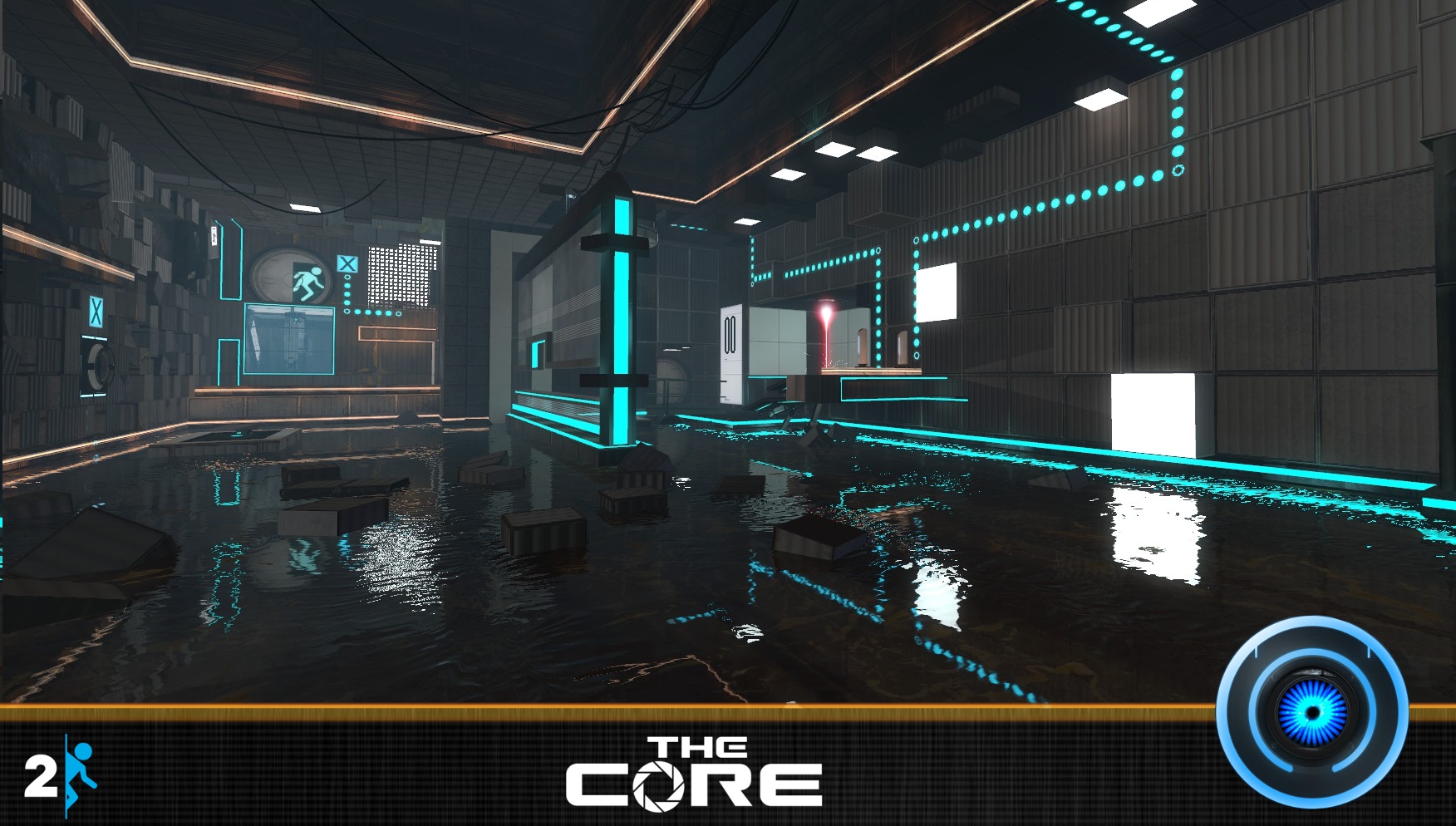 Right now you are able to play Version 1.1. But the whole Mod gets a new look.

The final stop to the Crossroads Mall starts here!

The Dead Before Dawn team would like to conclude the ongoing DBD saga with this last update for the campaign for Left 4 Dead 2.

We spent some time a few weeks ago to make a Teaser that gives you a feeling about the upcoming "Dead Before Dawn Director's Cut. One thing is for sure...

It's been an interesting week for us. We would like take a little break and show you some great news. Checking YouTube we found a bunch of cool "Dead...

The music of Dead Before Dawn (Too)

On the other side of our release weekend, we would like to say thanks to all of you who downloaded and played our campaign. In total, it's already downloaded...

The Dead Before Dawn sound fix resolves some issues people have been having with sounds from the sacrifice DLC. Note: although it is a "hotfix", it is...

thank you for the hard work

This mod was working great until I reached the Mall Cleanup part (or whatever it's called). You have to "lock all the doors before resetting the server" and there is only one set of doors, and after you close the doors leading to the outside, there is nothing else to do, no pathways open up, nothing. There is a steel roll-up door nearby that has tons o' zombies behind it but it never opens and the game cannot be completed. What a shame that it was released this way, being uncompletable. Maybe co-op isn't broken but single player campaign is screwed.

where do i place the download file
i have retail version

To those that were experiencing issues with downloading. I've added an alternative link which should help those having trouble with the other link.

Please do upload more links ;(
three of my friends still can't fully download the files.
they've been trying this for days.

The alternative link works perfectly.
Thanks! now we can try it(finally)

ive looked online but they all point to a dead website. Is there anywhere i can get the one for L4D 1

You ask me, why was rating Dead Before Dawn with 10/10? Well, just play it and you will agree with my rating! Dead Before Dawn is one of the biggest projects a Source-game has ever seen. Over a half of a decade in development and finally released. I played the L4D1 and L4D2 version and it's a giant step between both titles. Epic scripts, epic events, epic maps and a fully epic style! The music rocks and the atmosphere of the Zack Snyder-Movie is perfect caught in this mall! But never mind. Don't…