New TODs with custom sky's and lighting ranging from Day to Dusk
All new Revisions to AI Pathing, Sounds, Model and Textures Reworks by Calrissian97
Custom and Exclusive Units with character models and sounds provided by the modding community

I hope you like these alternative maps I have to offer suggestions are welcome if you want to see a TOD you can think of ;)

DarthSiths Recommended Mods To use with this Mappack

Treacherous damp stormy weather falls onto the Topica City of Kamino as Sunset dawns over gleaming the city into a sunny yellow light as the clouds above color themselves with shades of pink and orange while the rain and ghastly winds pour down into the deep oceans. 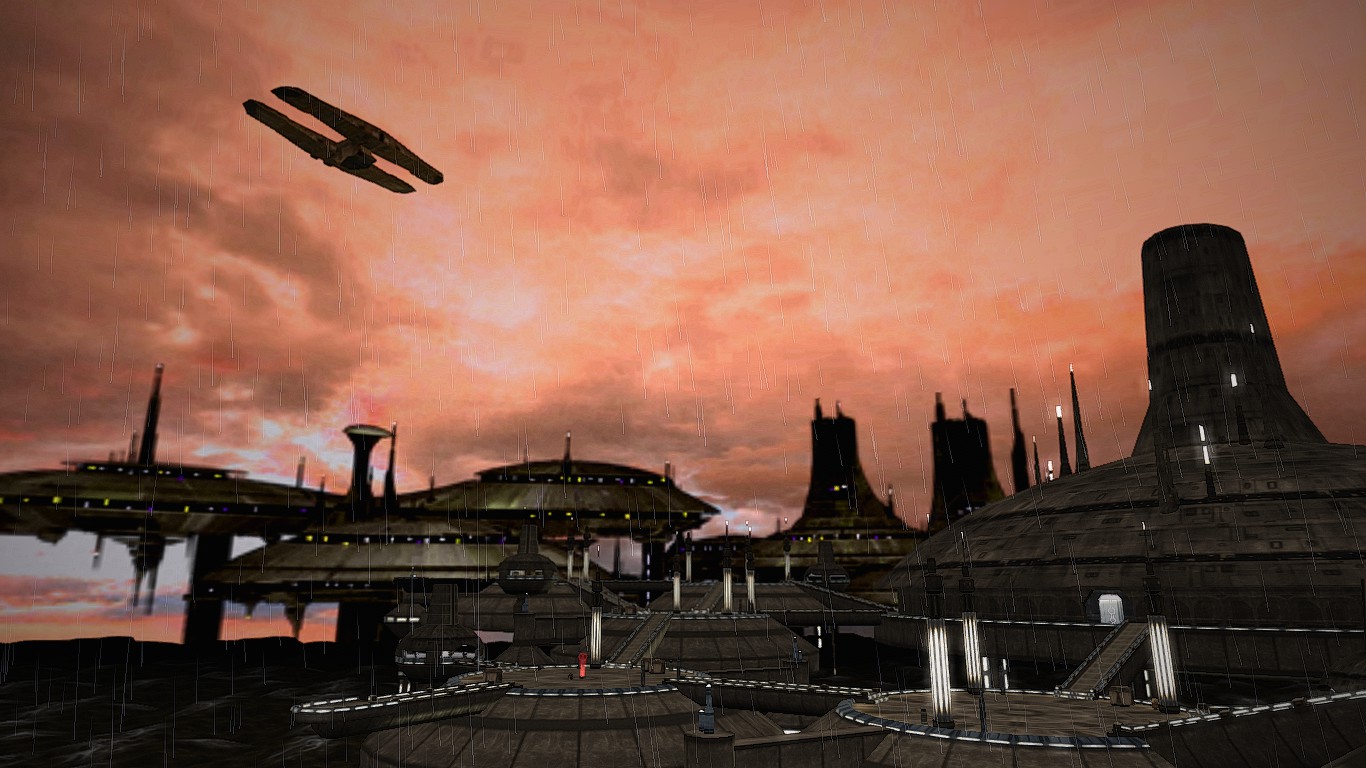 Battle As New Iconic Heros featuring the likes of Generals Skywalker and Kenobi in the Exclusive Clone Wars Hero Assault Game mode based on TCW TV Show Episode "Arc Troopers" fighting for the defense of Kamino against the droid army's relentless attack. 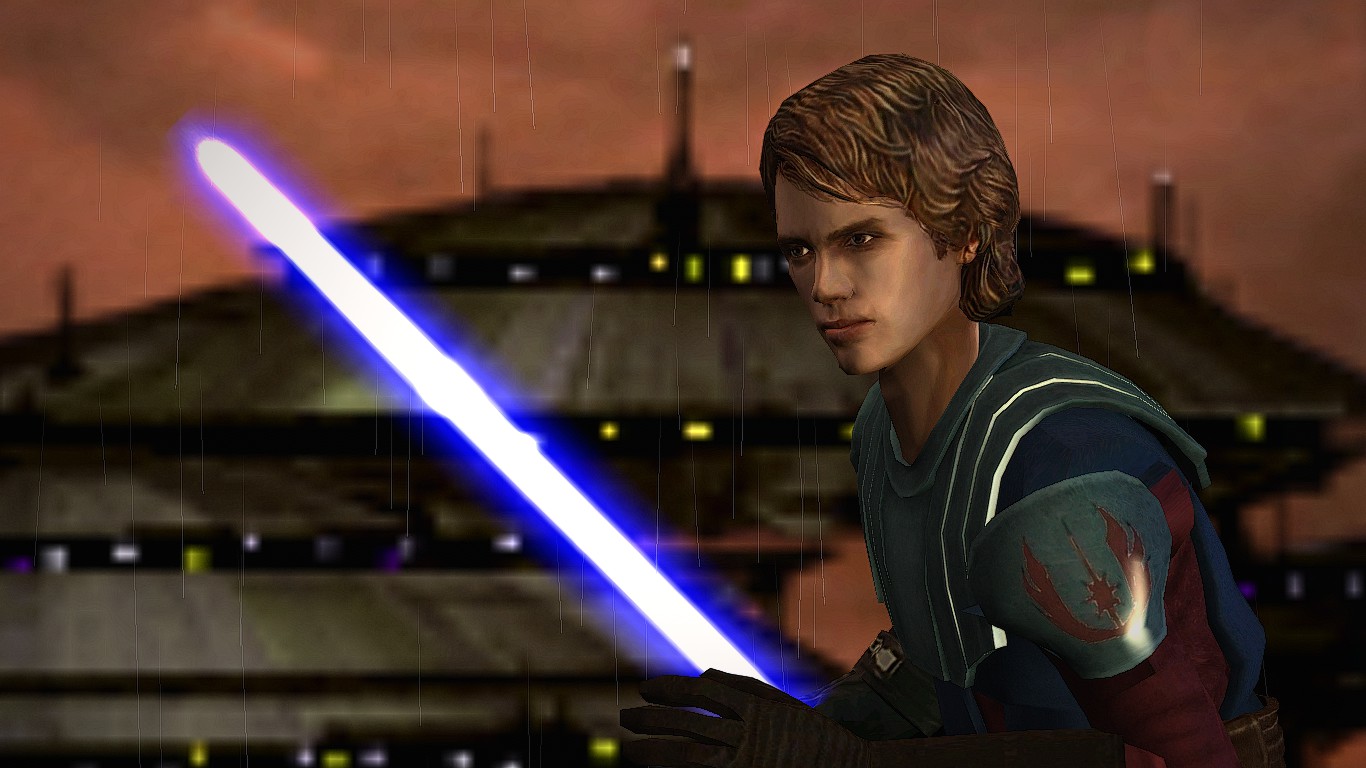 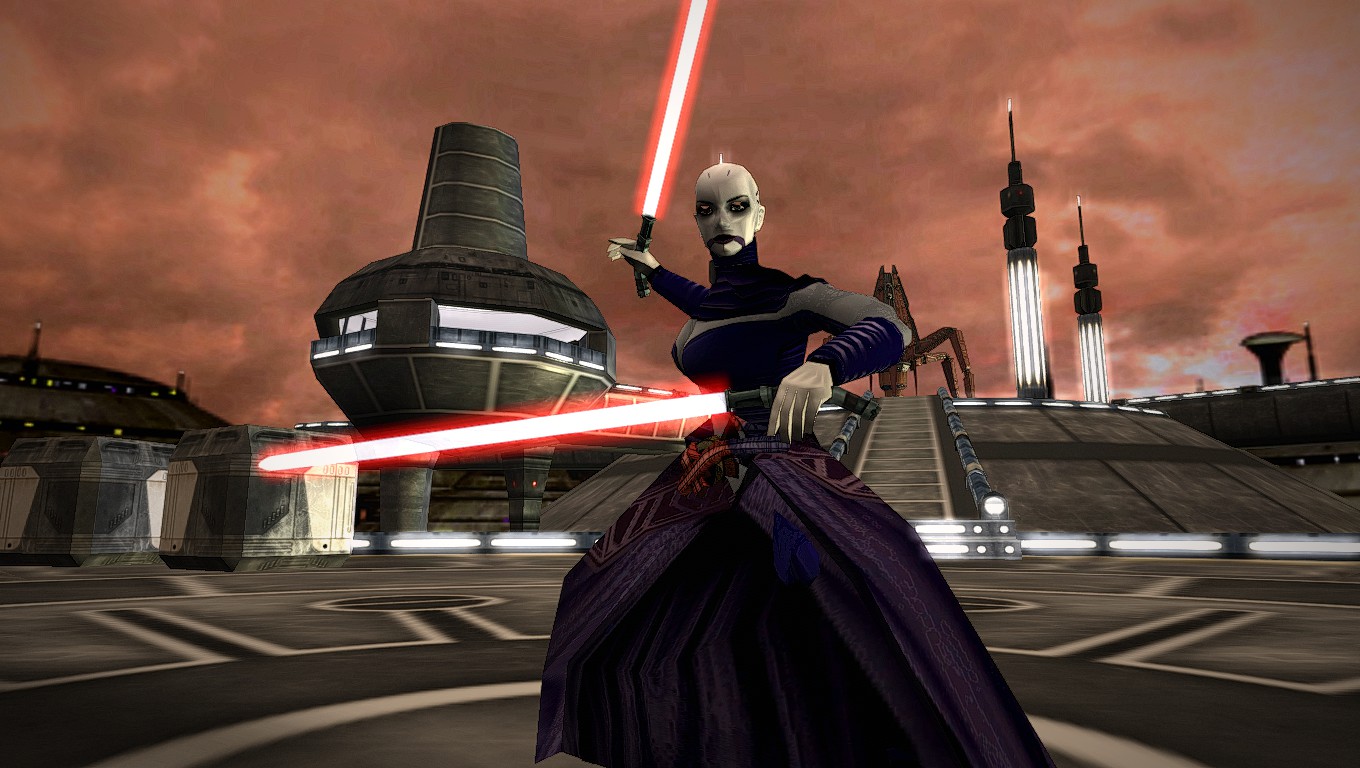 Or play Conquest As a confrontation erupts between the Rebels and Empire take control as The Reformed Starkiller or Villainous Darth Vader while the rebels launch a gorilla attack onto the citys cloning facility under direct control of the Empire. 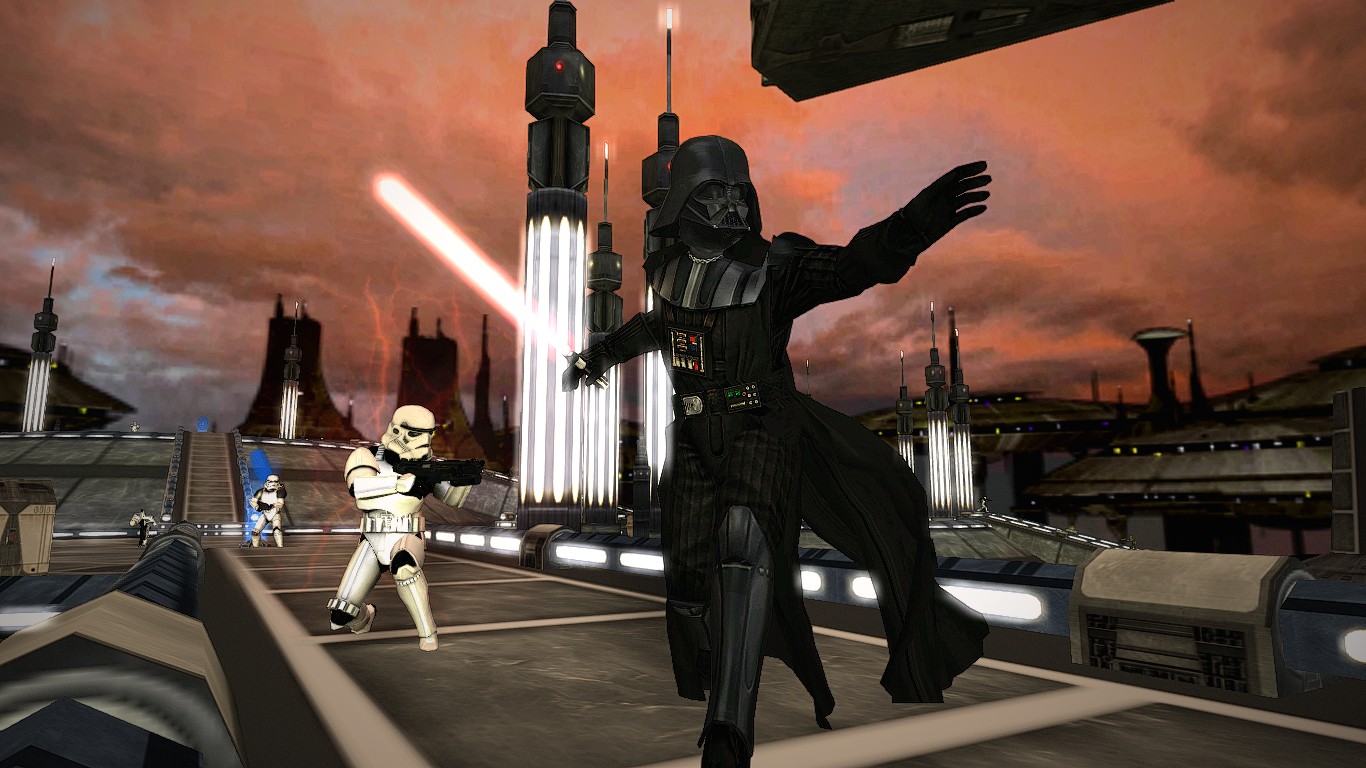 Heros New and Old have been provided with new ablitys that shall benefit you on the Battlefront with new sounds and exclusive units Topica Sunset shall be a fine addition to your SWBF2 Collection of Maps.

Daybreaks upon the Achient ruined Arena located on Yavin IV

Do you have plans to turn it into a map pack?

Eventually when I finish all the planned base maps yes

Just asking this is amazing. Are more maps coming though?

I love the Bespin Map especially how Luke has both his blaster and Lightsaber. Now I do have a question. Is there any chance. Eventually there will be custom units like BFX? I will of course play the maps even if not as they are still phenomenal. Just a cool addition I think could make the maps unique instead of having just the plain base game units.

Can I have these along with the originals?

Dear DarthSith,thanks for the work! I have a question. I really like your Vader voicelines from Bespin, i want them instead of the regular ones, can i change them?