Dark Sense - The Forces of the Depths

It tells the story of Jonah Kleber, a young man who wakes up one morning stunned. The mansion of his family is empty, her parents disappeared and his father was strange last night. Kleber has severe delusions, your doctor, Denny Albert, always told Kleber overcome their fears and illusions. His cousins, his uncles and his parents disappeared. The letters found his cousin Garry are also strange, it's like Garry was leaving clues of something.

Kleber's father had never told him about the construction of the mansion, his family was strange at the time, strangely his cousins and uncles ate in the dining room usually at the wrong times. His mother, Marry, was the only one who ate on time separated from his father for some reason. Kleber's parents always fought and his uncles were crazy and spoke alone in the rooms. Lately the mansion was mad as a azylum crazy, but the very next day morning is silent and only the raindrops and noise rays are present in the mansion. The abandoned mansion is with a strange evil force can not let anyone go out and get one.

Jonas begins to act and to look for their families, search for answers and clues that may be in some places of the mansion, single rooms we remember the great laughter of his crazy uncles, the rooms of his cousins are rolling as if someone was looking mad something. It could be a joke of his cousin Garry trying to play a trick, but Garry is not anywhere in the mansion.


Jonas can have a sense, an unknown direction until your own doctor can not identify, Jonas has a meaning that can be linked to his own family, he may feel that your family can is slowly dying with every step, one by one. He was not affected by anything, more strangely the letters of Garry are mysterious and valuable to each track.

The mansion can hide something, a secret, a spell, a curse. His father is behind all this while the letters of Garry take you to the basement of the mansion. Jonas tries to leave home more strange forces do not leave like a shadow. The scattered letters of his cousin the lead down, his delusions begin to appear, may be real and these illusions can be following Kleber, it is possible that these illusions have to do with the strange force that is in the house.

Jonas Kleber search for answer and letters are valuable to him, there are a few letters and the letters of his cousin Garry take you down. Further down still and things get complicated, strange paths appear and worsen their illusions and monsters may mean each person in your family who can is dead. The forces are stronger and it seems that a kind of base or industry after reaching the sewer, or some way out, but the course of all this, Kleber is the account that is unveiling several secrets committed by his father. 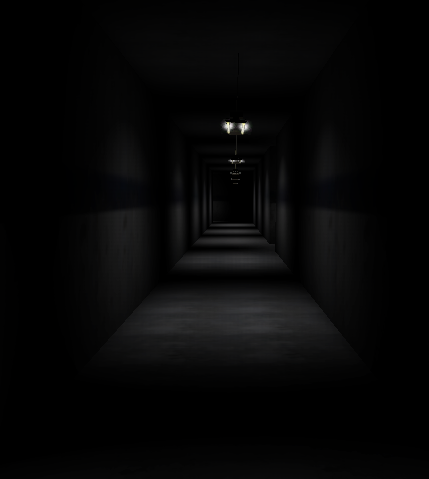 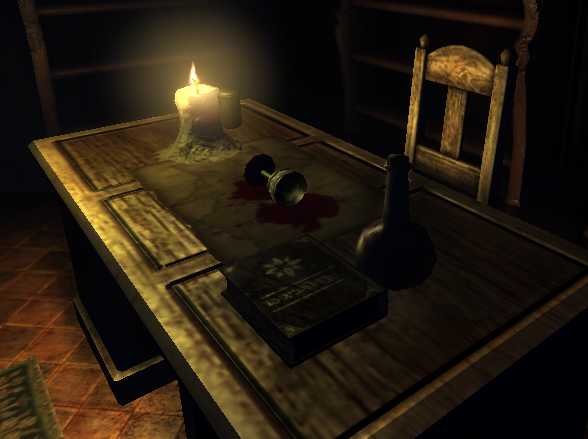 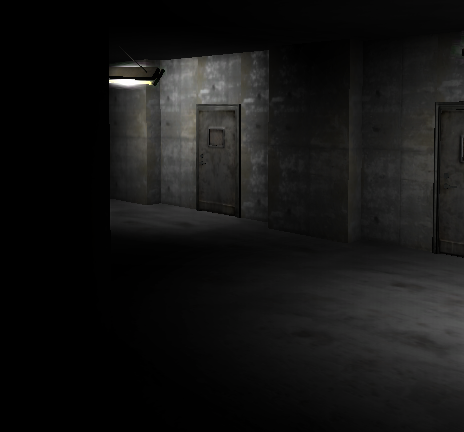 I'm here to tell you that the mod is no release date as it is progress, I am configuring it and maybe I create and put new objects? It will be a great game, but will not be small. As I said, I'll do anything to fix the bugs, the game will be English and Portuguese. Wait ... post more pictures for you to be inside the game and make the video as promised.

Hello everyone! Read - me! New Lantern!A simple flashlight different created for the game.

The Mod will have a menu (Determined)

New! The game will get a menu, it means that the game is no longer a common custom story.

News of the Mod Game

A Game Mod for Amnesia The Dark Descent which can be great. Dark Sense can be long and may contain modern objects.

everyone is eagerly waiting for the release

Custom modelset, gloomy story... This mod will be awesome! Keep those screenshots coming...

Garry is not in the mansion? Now that is downright spooky

Single Player
Tags
Embed Buttons
Link to Dark Sense - The Forces of the Depths by selecting a button and using the embed code provided more...