History. Czechoslovakia in year 1938 refused to accept the Munich Agreement. The fight between Czechoslovakia and Germany begins..........1 245 000 czechoslovak soldiers against 2 000 000 germans soldiers..... 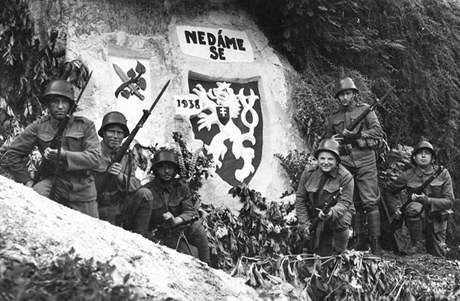 If you like our work, you can support us by some donation. It will be spare for mod improvement.

Thank you for your interest in our mod and we hope you will enjoy it.
Post article RSS Articles 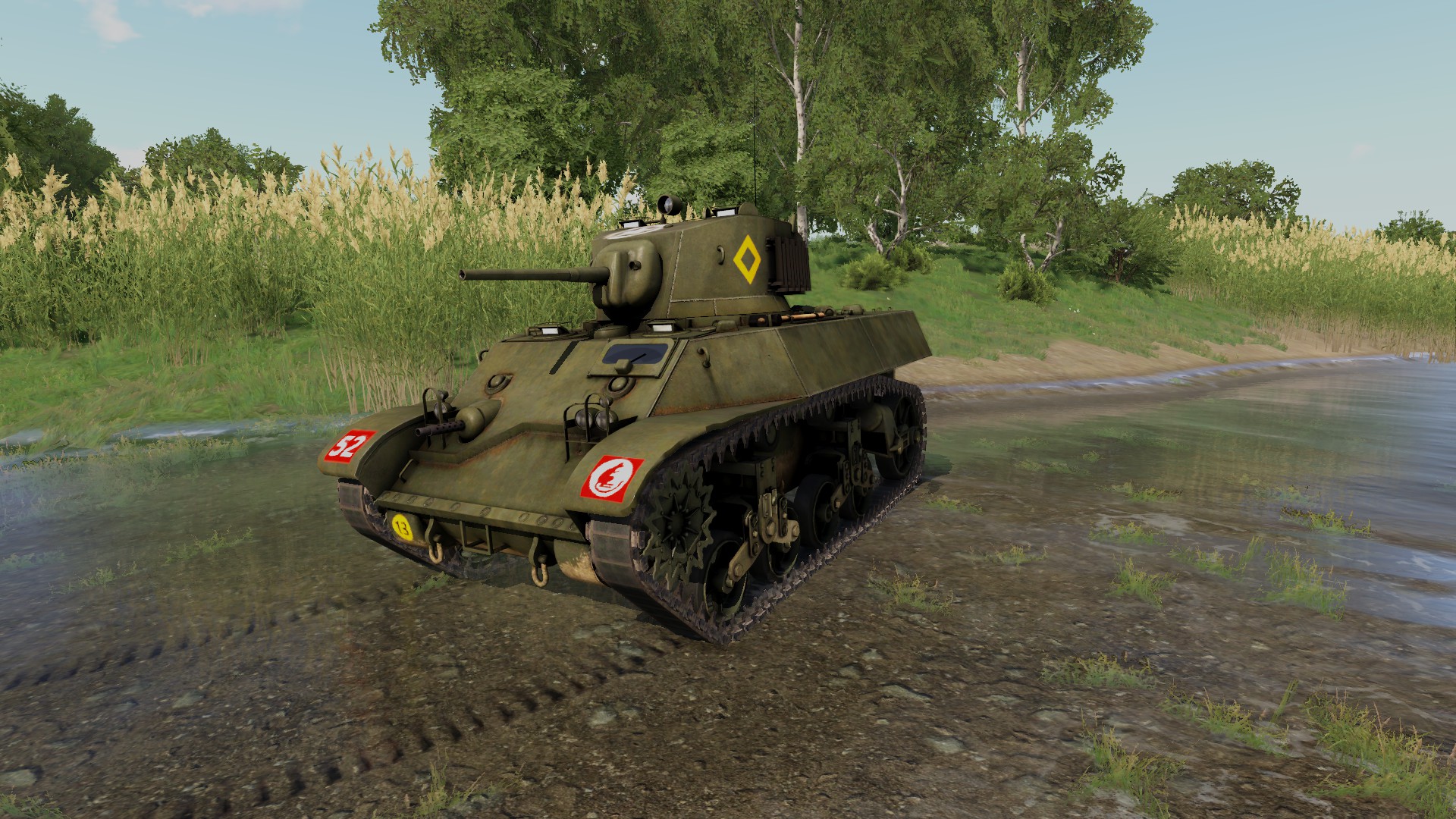 M3A3 as Stuart Mk.V - in CSA38 added for British faction. 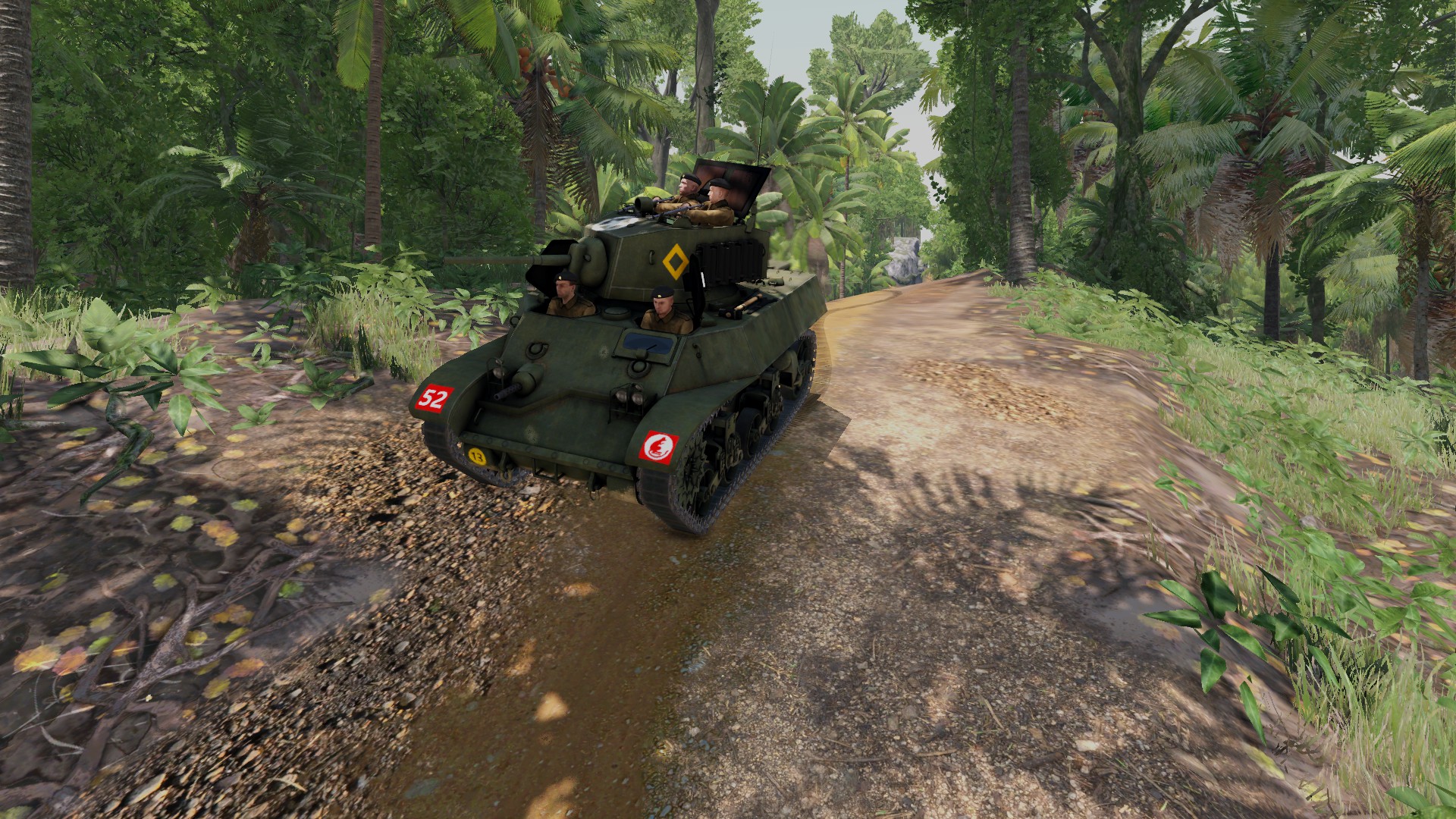 We added too M5A1 as Stuart Mk.VI. With czechoslovak, british and polish camo..Too winter version. We added too camo as use this units in year 1944 and 1945. 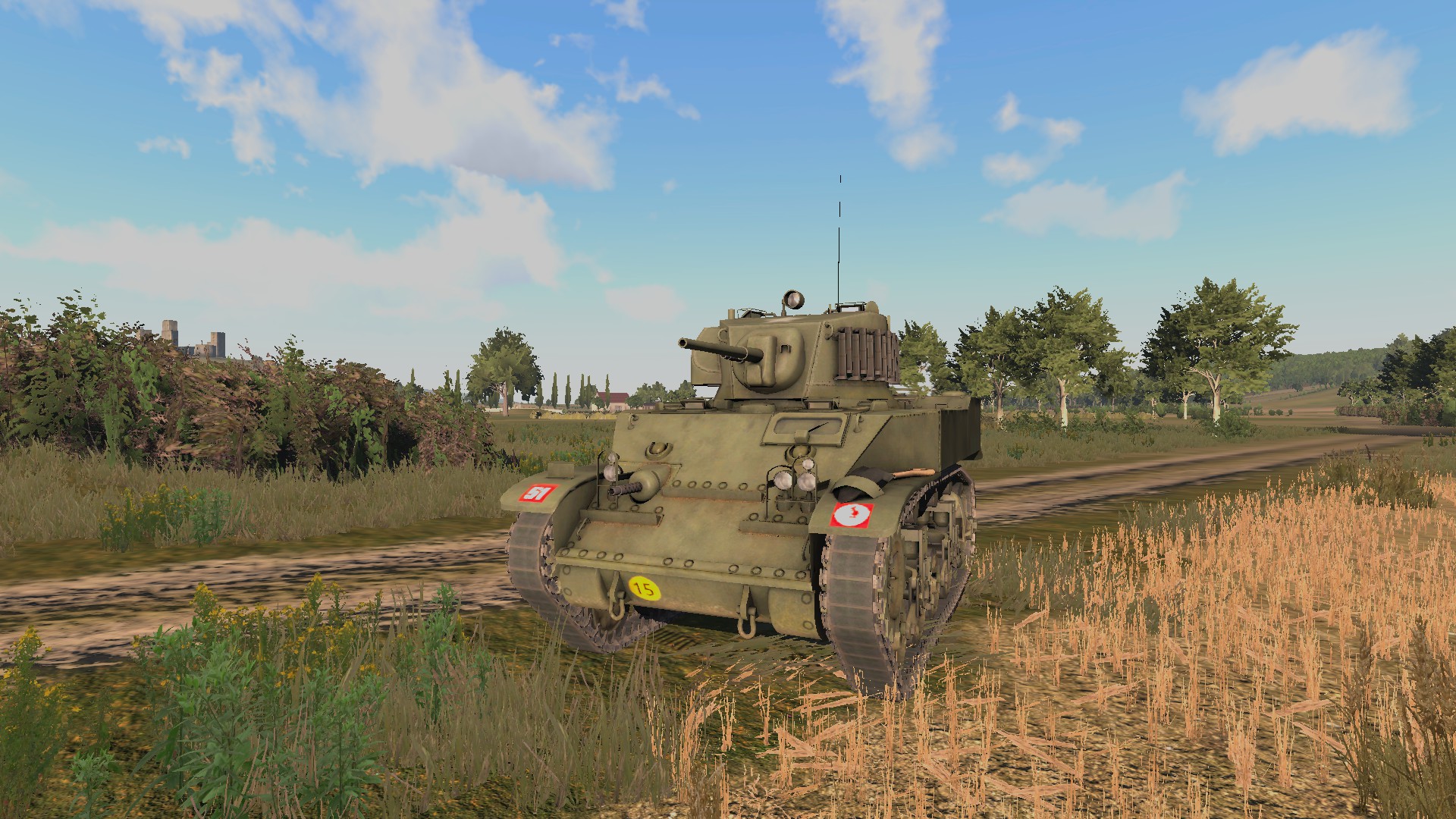 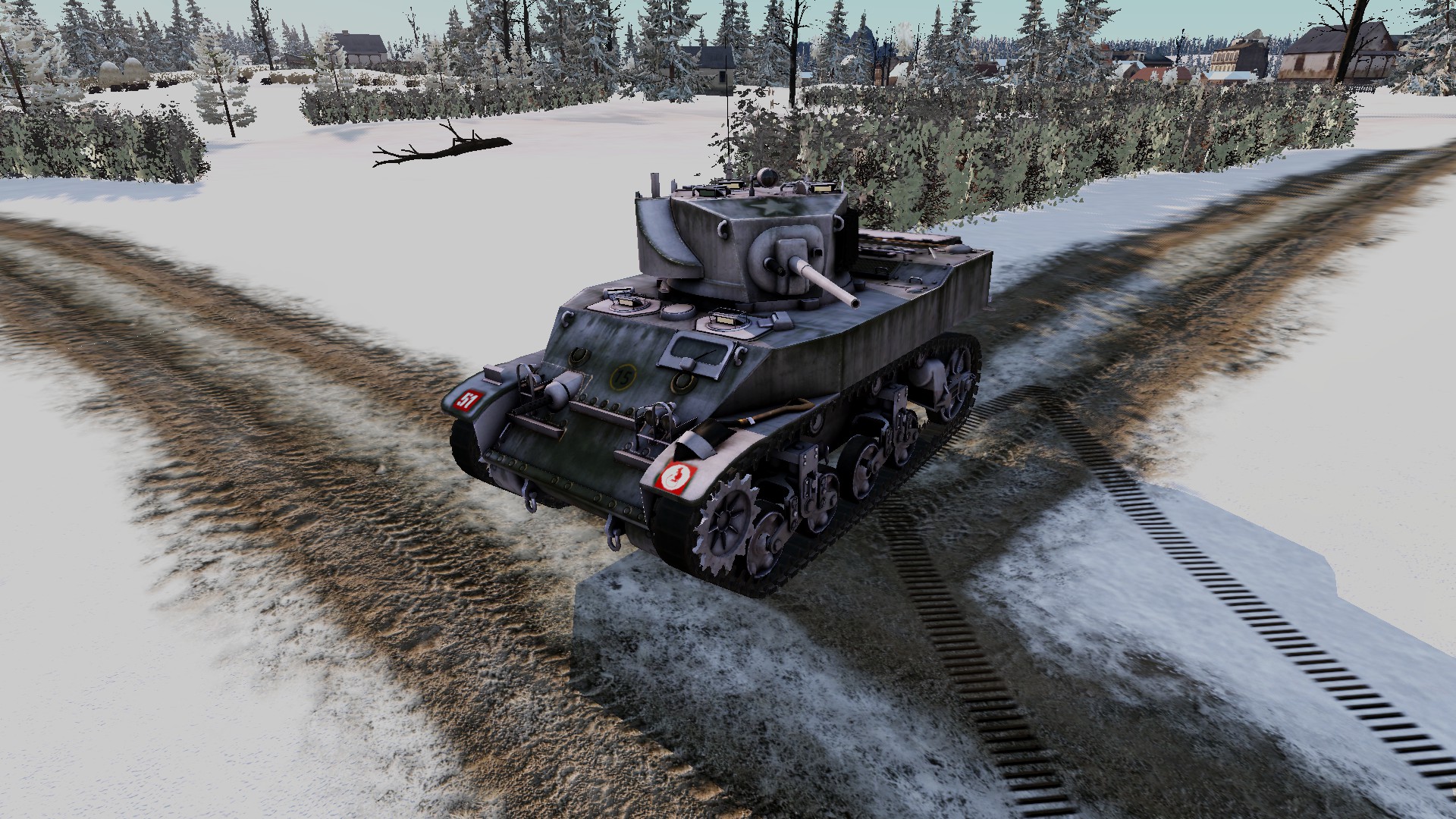 New model Bren Mk. II added to version for ArmA3. Model have inside with functional elements. Function too cover.

In September 2016 we add on Steam early Access Alpha version for ArmA 3.

Open mission file for edit in editor in ArmA3. Good for test czechoslovak light fortification or made mission for comunity.

This mod is in Beta, and will be so for some time. This means you will experience bugs, unfinished features, problematic desing decision, and many more...

For those interested in theme September 1939 we prepare ours tanks in to germans camo from September 1939. Good for Polish players as additions for units...

A revised version Addon, which already came out a few months ago. It contains several versions of the Czechoslovak tank T34/76, tanks Cromwells F, CS...

I really like the trench assets in this mod. Could i please use some of them in a new terrain? with all credit given of course.

HELLO. Great mod. But i found an incompatibility with a little mod that makes you drag bodies. Do you know what the problem might be? Love your mod.

Keep up your nice work!

Greetings from Germany and sorry for bad english

Momental not all components for made campaign DONE. Its big project.

Hey! Will there be Long time to wait untill we get one of the planes or canons in game? Take your time! Awensome work, this was the first mod for Arma 3 i downloaded, and i think it deserves the 1st place om my list!

Time its problem. Momental i am fix more probleme and add me old models from other period as 1938.

Hey, i found something interesting: Ww2db.com

It's a Czechoslovakian smg

I see. Just thought it would be cool but i was wrong about it's users in WW2.