Hey there mates, once again, Gunship here, with new huge media update! Better late than never, right? Well, this update is all about huge engine changes, brand new maps, environmental stuff and so on.

Welp, it's been 3 months since latest update, you might ask : What's new? Well, let me explain. Me and Sgor00 were hardly working on new maps, GUI, assets, renderer features, sound redesign. You may think this is not much, i can do better, but i can't right now, i have health issues, probably because i drink too much booze plus i was 1.5 months into deep social life stuff. Good news is - not anymore, well, before new year for sure. Ok, let's move on to actual update.

Let me give some more details about update :


And other important stuff which i can't remember due to lack of sleep.

Now for the best part - Media ! 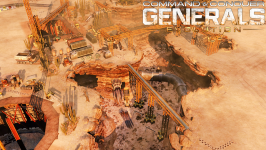 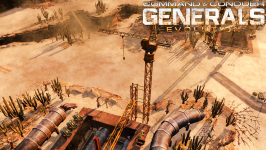 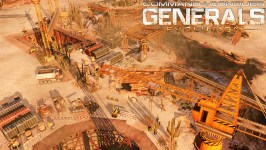 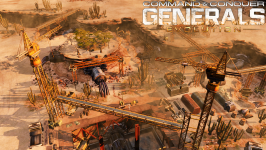 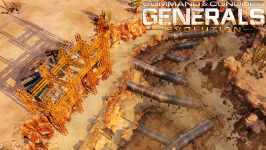 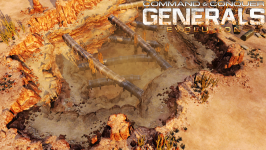 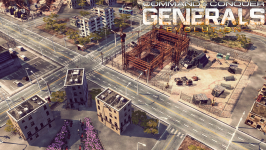 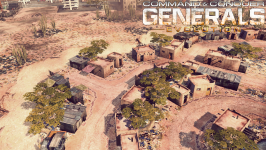 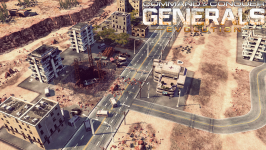 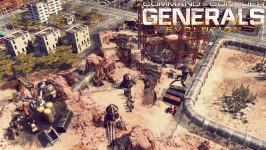 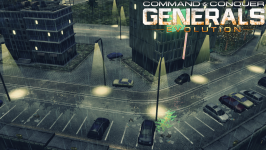 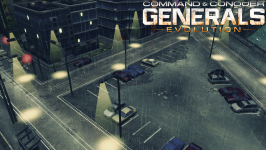 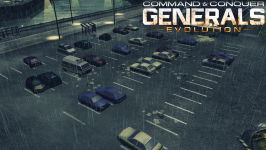 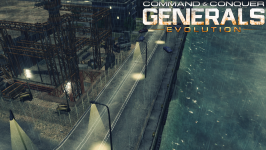 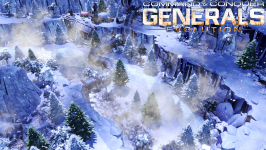 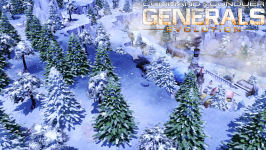 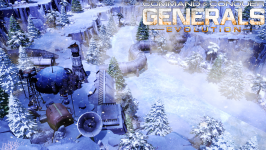 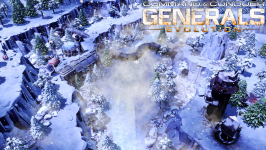 And last , but not least - NEW MOTY TRAILER!

Well, that's all FOR NOW, Hope to see your feedback. Don't forget to vote!

So a quick idea here, but some time in the future, could you work on the ZH expansion pack(perhaps as an expansion mod?) and possibly work with some of the modders from the Gen ZH community (such as SWR productions and Contra's team) to get them started off quicker when ever they make the move to RA3's engine?

I look forward to having some mad generals seshes in the future.