This is the moddb page for ChrisJones Gaming's Star Trek XI Mod for Star Trek Legacy. The first release of the mod includes 11 models created by Baz1701 originally for Bridge Commander plus 4 Kitbashes of Baz1701's models put together by Muldrf specifically for this mod. 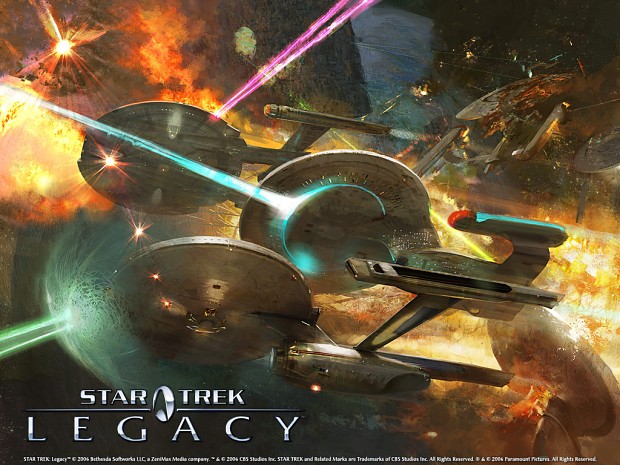