We've saved the best for the last: Gameplay, Animations, Mocap, and gameplay elements.

Posted by MrtwovideoCards on Dec 8th, 2011 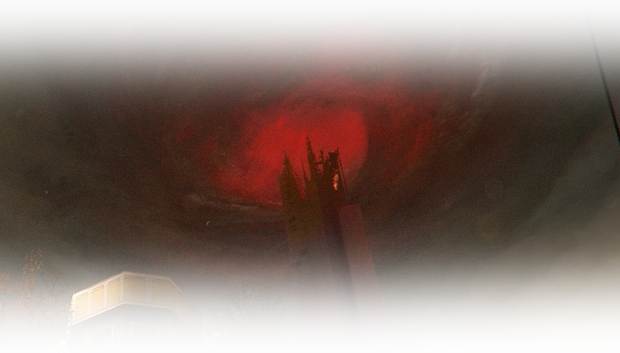 Part of improving visual quality has somewhat mostly been throwing out whatever Valve did (sorry Valve) and completely redoing it. With that, we've completely redone first person animations on all the stock hl2 weapons.
Our main focus was to have animations that not only looked cool, but somewhat affected gameplay. Mainly as you'll see in the videos, we set out to make animations that are a little exaggerated in overall movement. We've done this so reloading in dark areas will cause you to lose sight (a few animations completely move the flashlight off the screen).

Aside weapon animations, we've recently obtained various methods in which to do Mocap. Mocap is technology that takes vector data of a model either tracked by a camera or by sensors, then uses that data to manipulate a skeleton of a model. Mocap is heavily used in a lot of games nowadays primairly because of it's ease of use (once you get everything set up), as well as the overall quality of mocapped animations. Though that's not to say hand animation isn't used, or isn't good. Generally mocap provides some extra upsides to doing complex scenes, i.e interaction between multiple actors and objects around them.

We aren't using any facial mocap, just full body. Right now we currently use multiple cameras at 30fps situated around the room, and a tracking software named iPisoft.

He isn't just a reksin

Among npc variations, we've already introduced the shotgun skinned zombined, which actually was just a reksin for reals. In one of our really old updates we featured some concept art of the Rebel Zombie. Intially he was just to be a variation of a normal zombie, but then we suddenly realized having him be his own NPC class of zombie altogether would be ten times cooler. 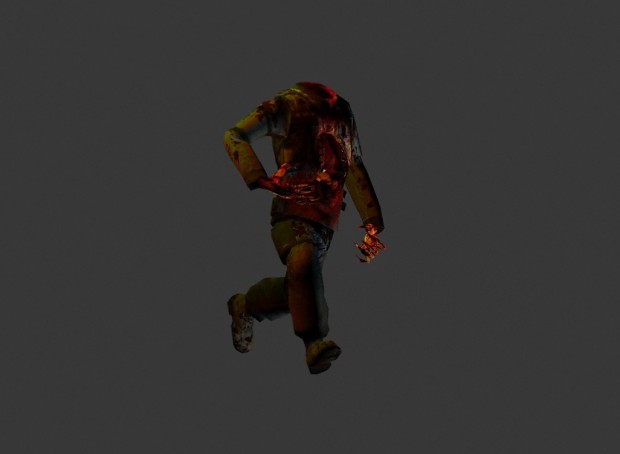 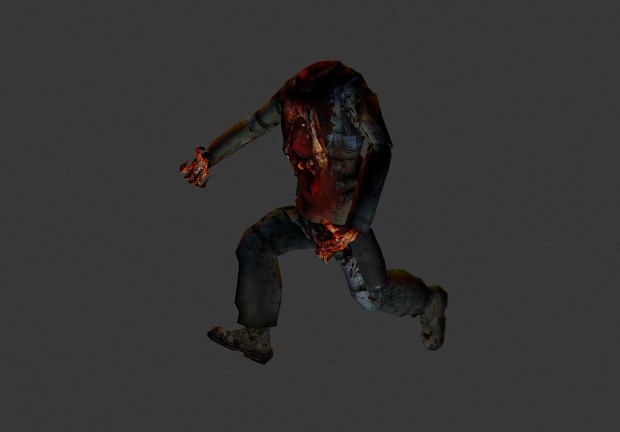 The Rebel Zombie has a run speed half of that of a normal zombine. He's also completely oblivious to what he's currently doing. Rebel zombies act like normal zombies, with the exception that their holding an smg in one hand, lazily firing it off without aiming. Maybe they might help you out and kill a few zombies, or maybe the bullets will fly, and/or ricochet right at you. WHO KNOWS. Rebel zombies always spawn with a weapon in their hand, though the percentage is 75/20% for SMG and Shotgun respectively. When you kill them, they'll drop their weapons, though with low ammo, generally less than half of a clip.

Lastly, Rebel zombies will also try and limp away as fast as possible from grenades dropped/thrown by the player, or normal Zombine.


Rebels generally do more harm than good to the player. Traping them in tight spaces, or just becoming cannon fodder and never being useful to the player. As city17 is all about the Rebels, we wanted to make sure Rebels actually had an important role in combat, and their overall usefulness. In a lot of our playtests the common complaint were people getting killed due to rebels either blocking their path, or completely refusing to move out of the way when a grenade was just let lose. To alieviate this we've made a few tweaks based on the feedback we've obtained:

Overall these changes have made a pretty big difference. Rebels are less likely to die as often as they used to, and overall can do much more damage as they stay alive. There's a ton of other features we've added to the Rebels, but we can't talk about them until tomorrow!

That's it for today. More gameplay follows tomorrow all the way to Day Ten, including gameplay videos and other secret stuff we can't reveal yet! Follow us on Twitter for updates on what's going on in development, as well as our blog for City 17 and other development news from us. If you'd like to get in contact with us or leave us suggestions, be sure to email us at: mrtwovideocards@gmail.com. 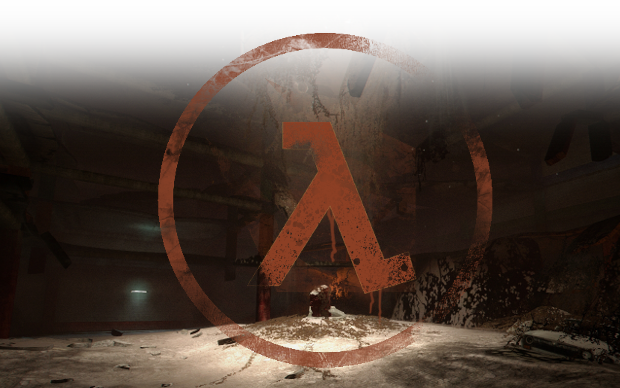 I see a dinosaur.

Only the best for you guys!

There's an 873 word essay up there and all anyone can see is the Dinosaur! :D

where is mr. dinosaur :3

i fell in love with the animations. awesome work!!

I feel like I will have to use your mod to build my mod. Will we be able to do something like that upon your release? Everything you have done is such a smart, logical improvement over Valve's original designs...and many of the gripes, pains, and desires that I have encountered throughout my modding life are satisfied and soothed with every news post you create.

This isn't just 2011's MOTY material...this is like Source's version of Battlefield 3. It's an enormous leap into the brilliant future of Source.

Yeah, this is beyond a mod now. This could set up the framework of every subsequent mod in the future.

That is until valve breaks source again.

Yeah that was originally the plan. A lot of what we've included shader and performance wise are elements we use sparsely, for budget reasons in general. Though ideally, you could do a lot more with them in your own mod.

We'll be releasing a skeleton version of our mod, without any of the city17 specifics (like hud, certain rebel stuff, and mostly hl2 specific things) however we don't mind giving that way if people want it. Like the inventory system for instance.

I know what I'm about to say sounds kind of done, but consider giving medic rebels a use other than small health kit dispenser. Perhaps the other rebels, once 'killed', could have a brief bleed out phase, allowing the medic rebel time to keep them from being lost. Who knows, maybe you could make it work for the player, too. Might make the game too easy or just be unnecessary , seeing as you can save anywhere.

Fun Fact: 90% of battlefield injuries that do not result in instant death are due to bleeding out from an extremity. When seconds count, an emergency tourniquet can truly save lives. To that end, a well-trained rebel medic could be given an animation where he is applying a tourniquet to a bleeding rebel ally.

Wow, how has this great mod been under my radar for so long ?

At this rate, you guys will be adding in DirectX 10/11 support, implementing a new physics engine, and transforming Source into Source 2.0! Your work is genuinely groundbreaking in terms of the Source engine, and as such, you guys have my vote for Mod of the Year 2011.

Congrats on your work so far, guys! Keep it up!

Source 2.0 is impossible without accessing the hard coded features, I'm pretty sure DirectX 10 is already in the Orange Box engine code. And a new physics engine may be possible but it would be rather stupid seeing as how Source still has better physics than most modern games.