All the Peons of all the orc clans came together and finally upgraded the mod into the new one, which is now released and live in Open Beta! You can find it here: Moddb.com

Thanks for voting and helping Circle of War on it's quest to become the 2021 Mod of the Year. You are now in with a chance to score some free games from our #modlove collection. Help this mod secure more votes by embedding the widget (or link) we have included below on your favorite sites.

Mercenary Commander and hero of the Second War - Danath Trollbane leads Stromic forces, his infamous Dungali Mercenary Company and his allies from Eversong Forest and Hinterlands into battle!

Danath Trollbane himself is a skilled melee combatant and a charismatic commander that can inspire his forces to fight against even the most impossible odds! 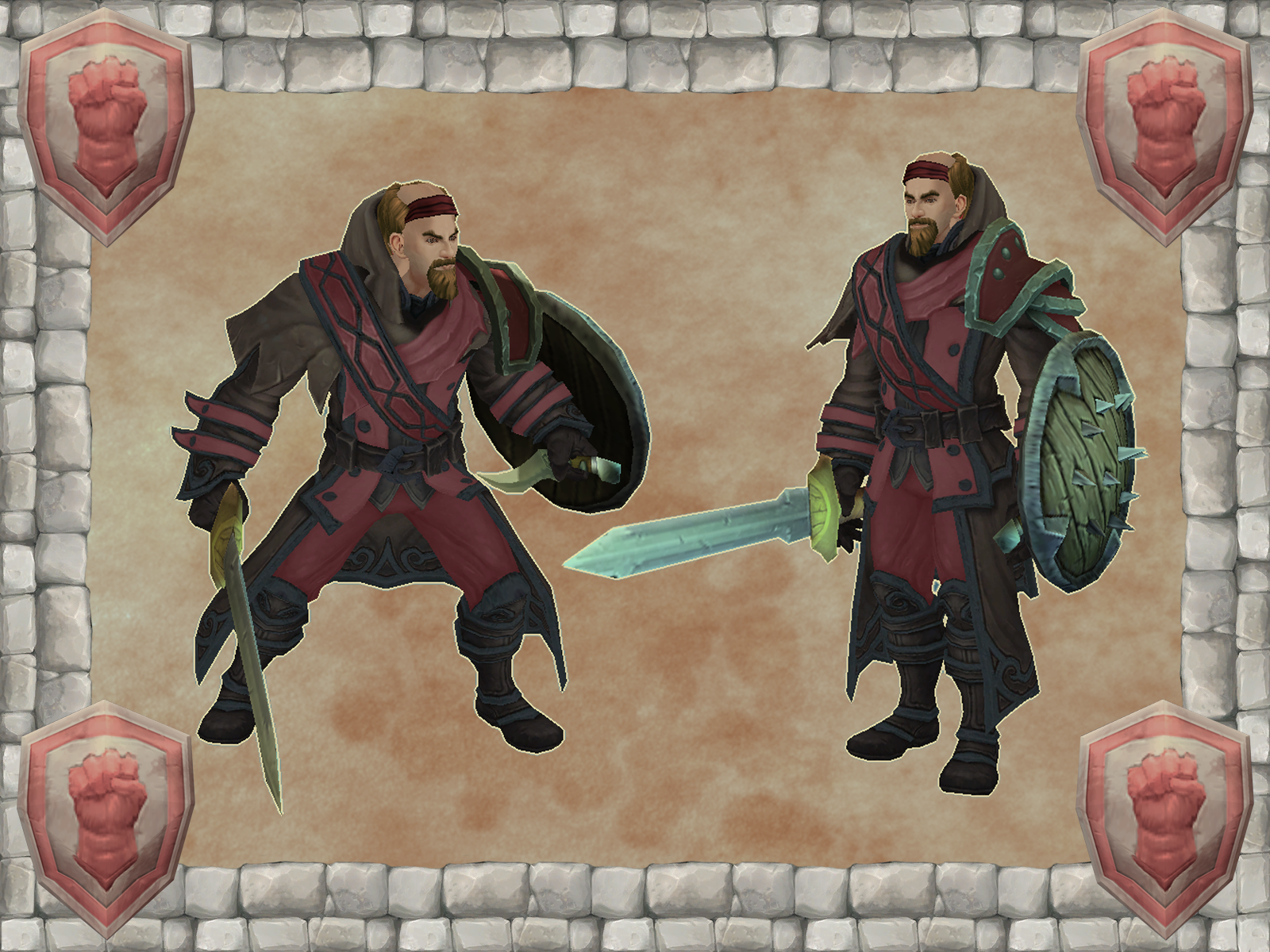 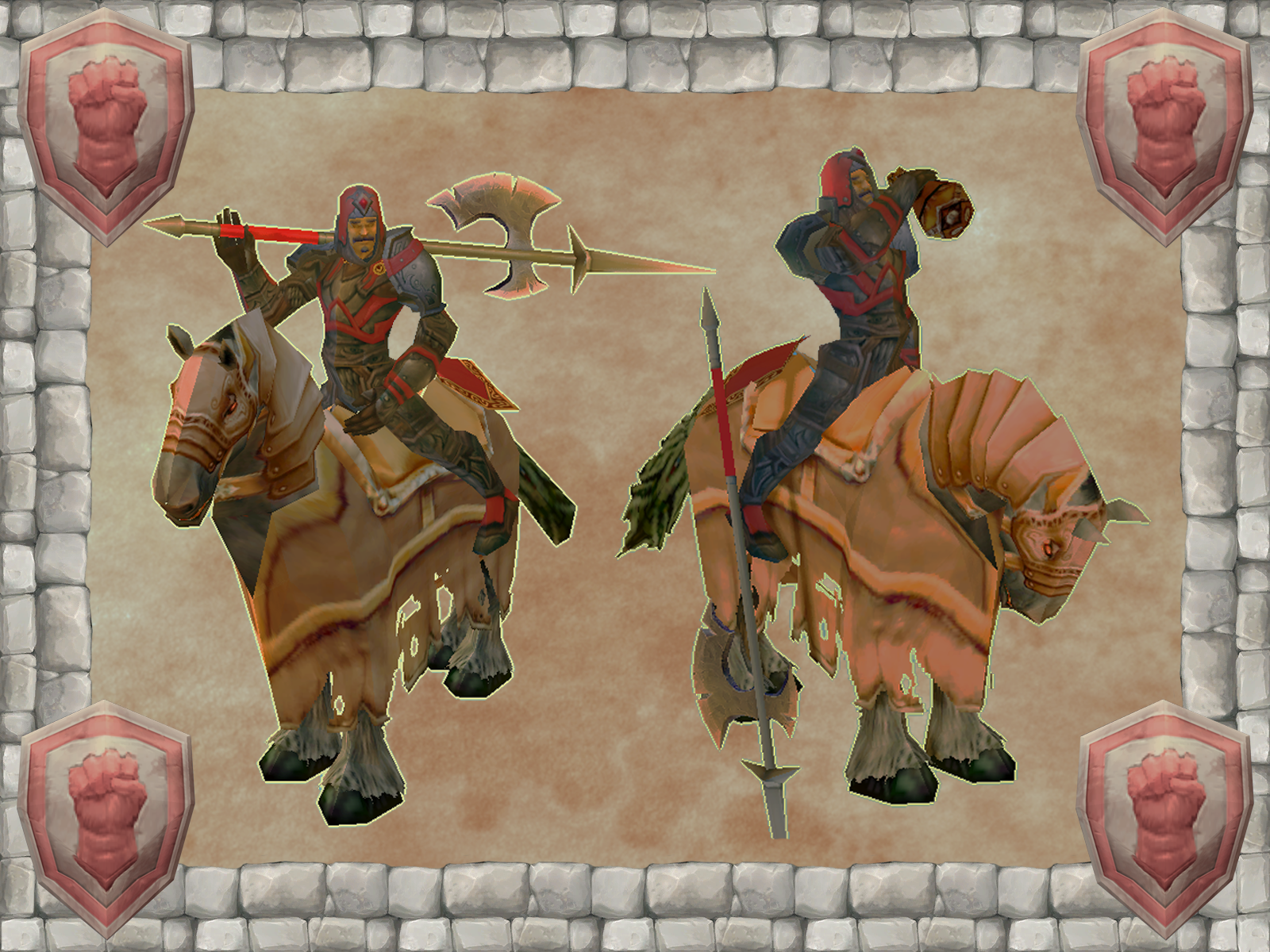 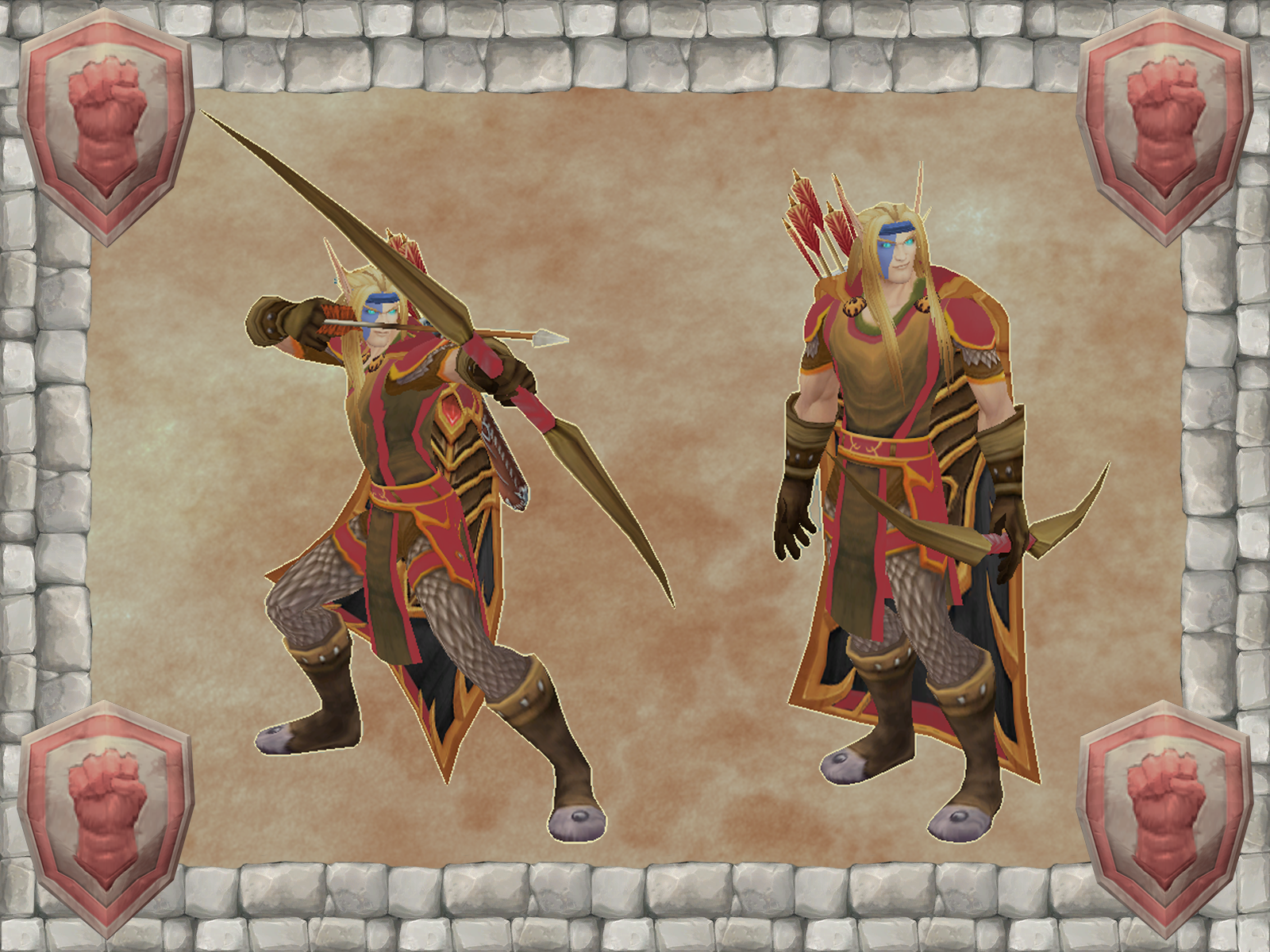 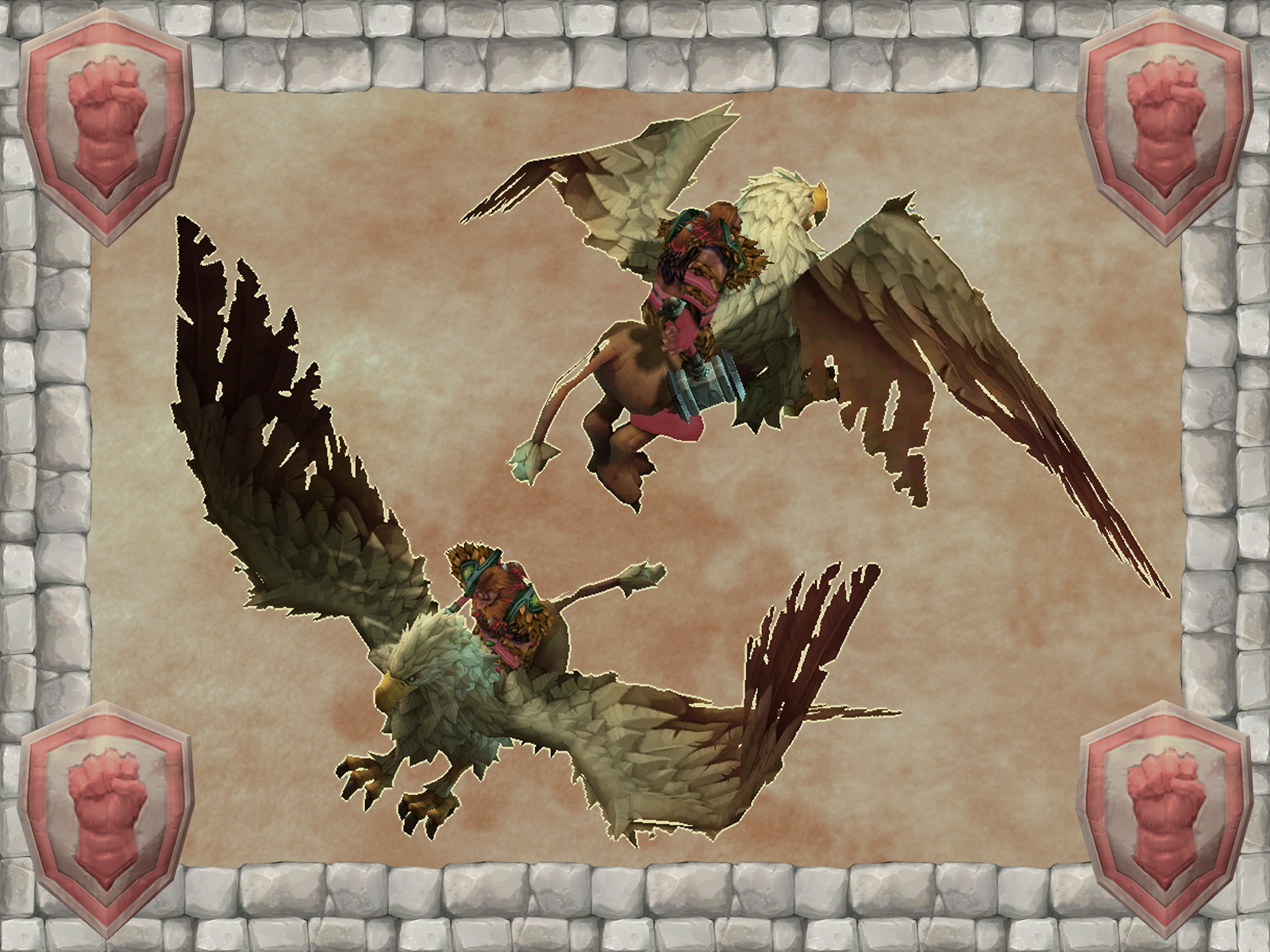 Stay tuned for another Commander spotlight next week, featuring a Commander from the new Amani Tribe faction!

The Wait Is Finally Over!

At long last, the Circle of War mod is revived, renewed and is now a fully proffessional dedicated project on it's own, set in Starcraft 2 Engine! And...

Greetings fans of StormCraft Armies! In today's update we are going to showcase the units available to the Hellscream Vanguard subfaction of Warsong Clan...

Greetings StormCraft Armies fans! Today we are going to take a look at Warsong Clan buildings available at tiers 1 and 2.

Where is the BOWSTRING from the Elven Ranger? Do you know that this "invisible string" looks really stupid? Do you make it later? The original Warcraft III done it properly. This looks bad and frugal...

It is fixed in the Game Engine itself ;)

I wish this was finished, the game looks sweet in here and the graphics is kinda enhance...

Looks good will their be another expansion soon

does this mod add any new races to the game?