Hello everybody!
I decided to share a mod that I made by accident for me and my brother.

In the center of the plot are two brothers who live in a small suburb. The game presents a classic deathmatch with elements of realism.

This version includes a lot of fixes, improves gameplay and graphics.

The scene is still the same suburb, but in different variations.
Implemented 5 types of modes: 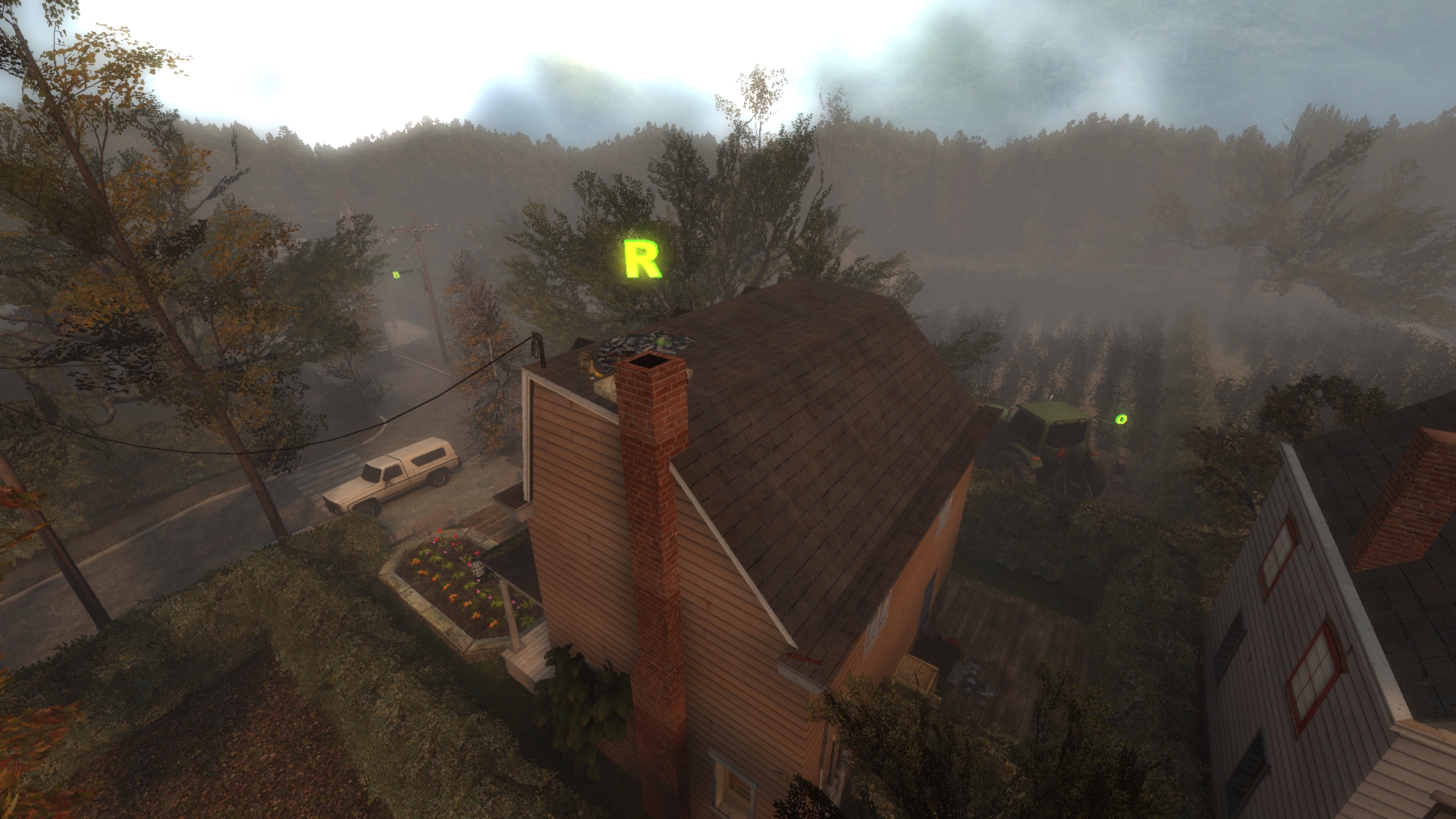 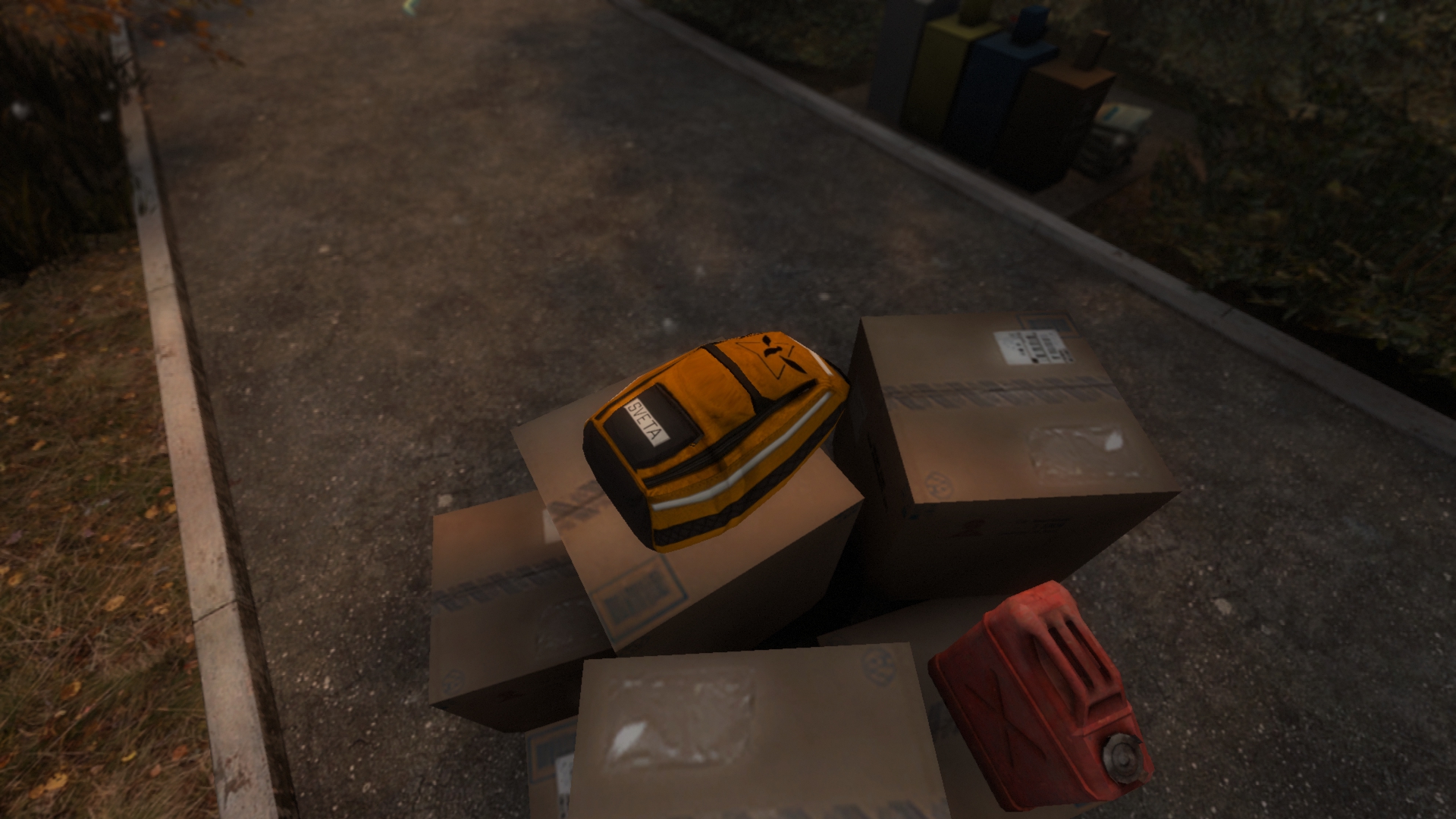 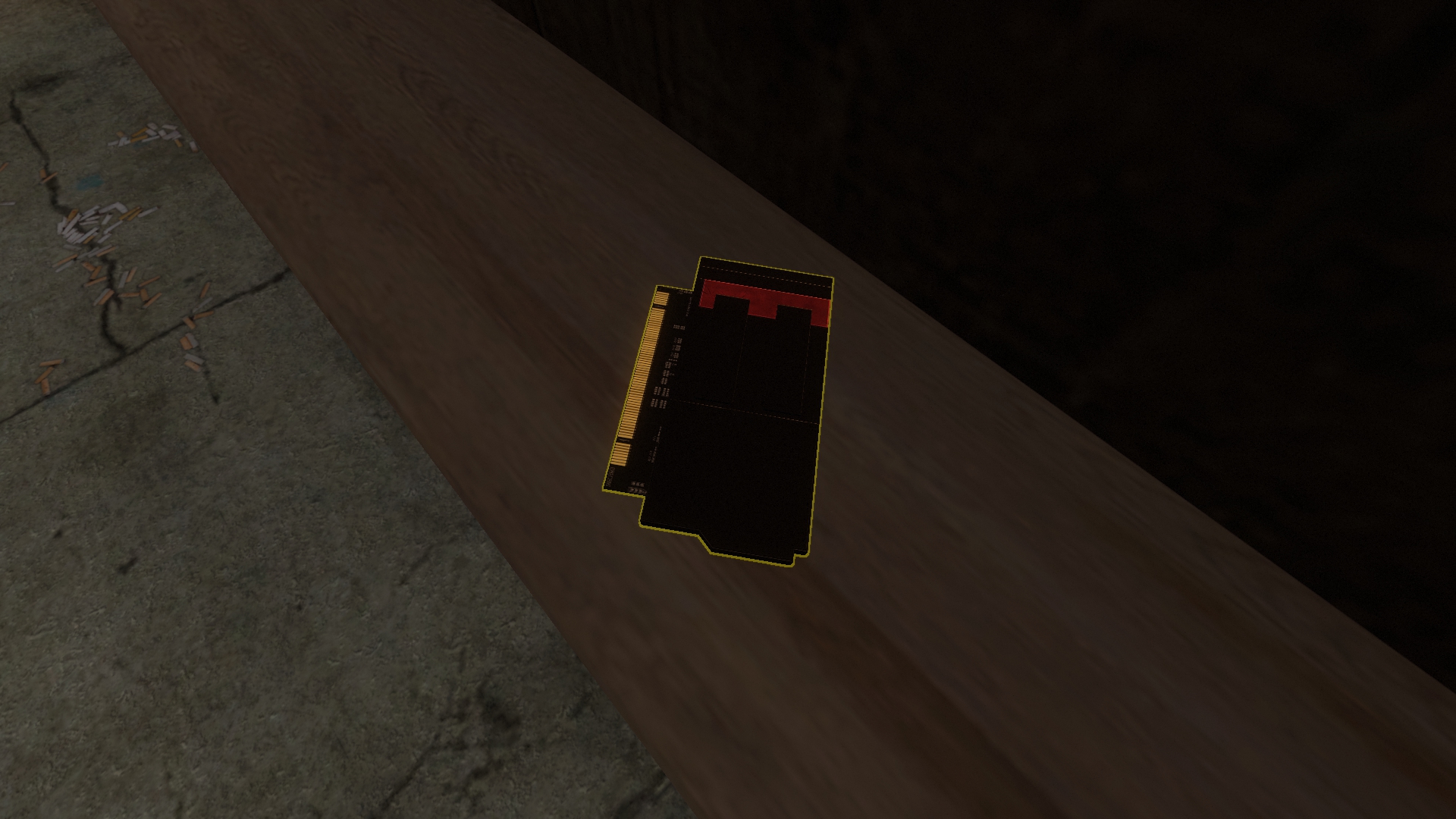 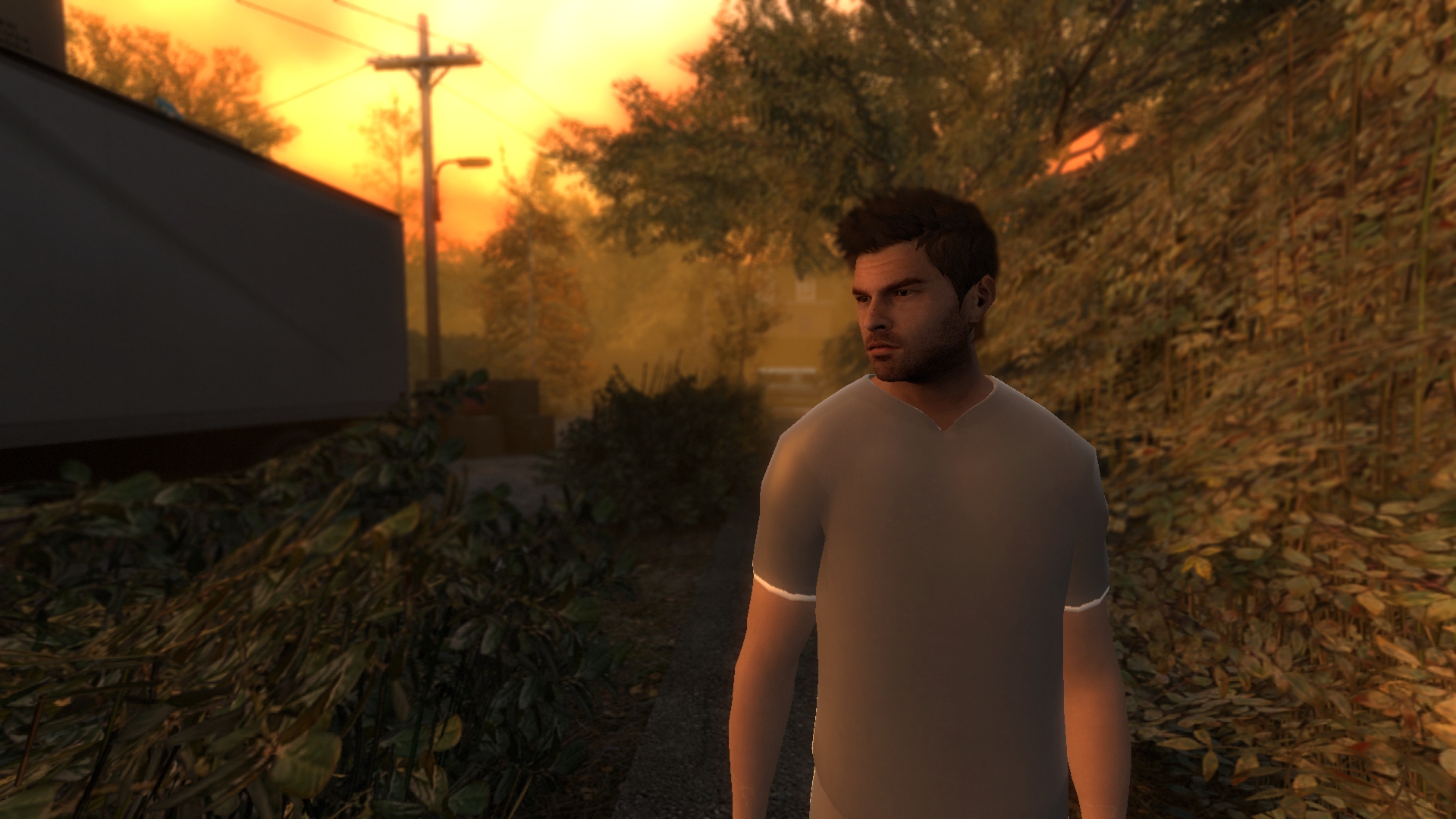 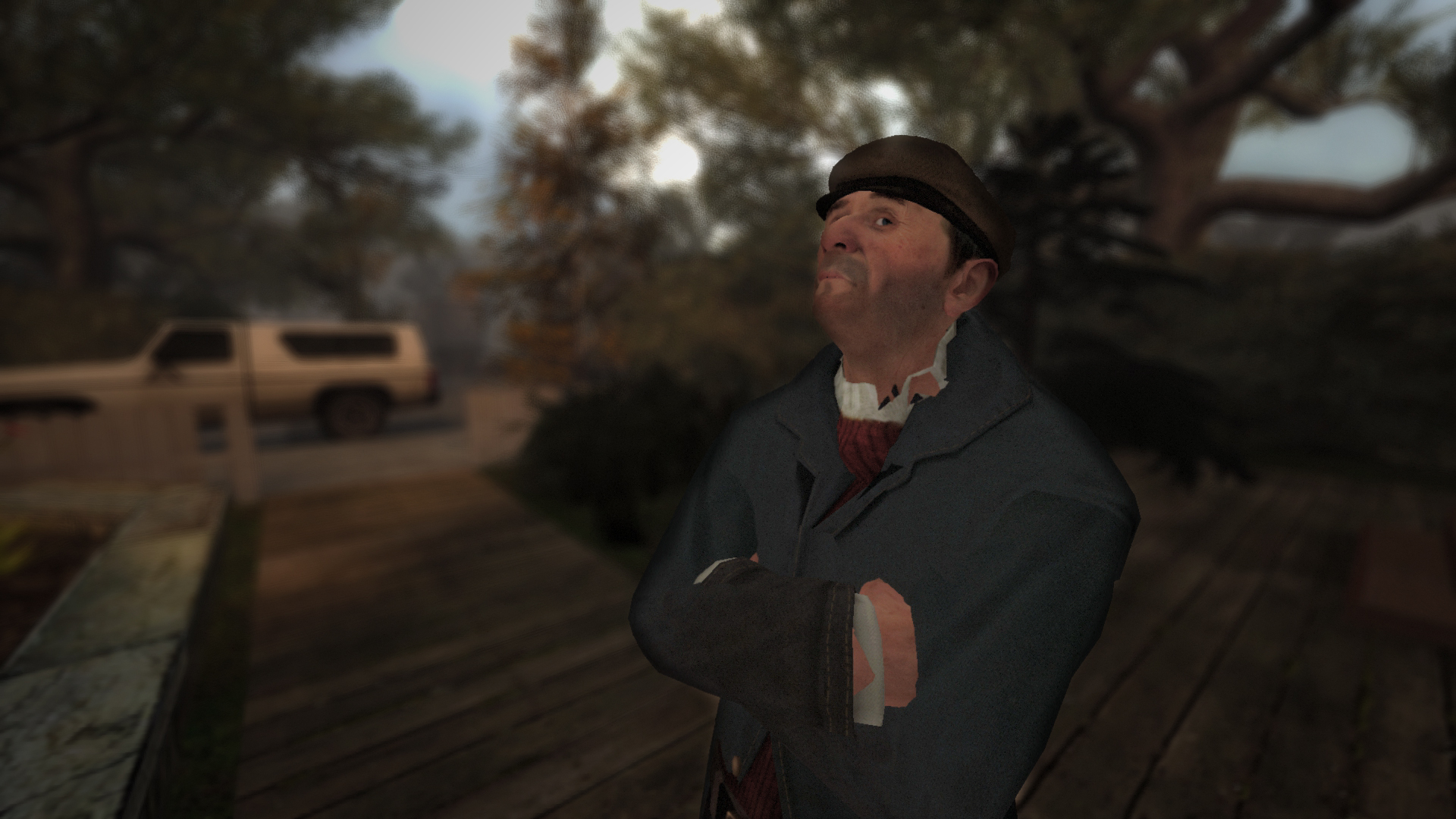 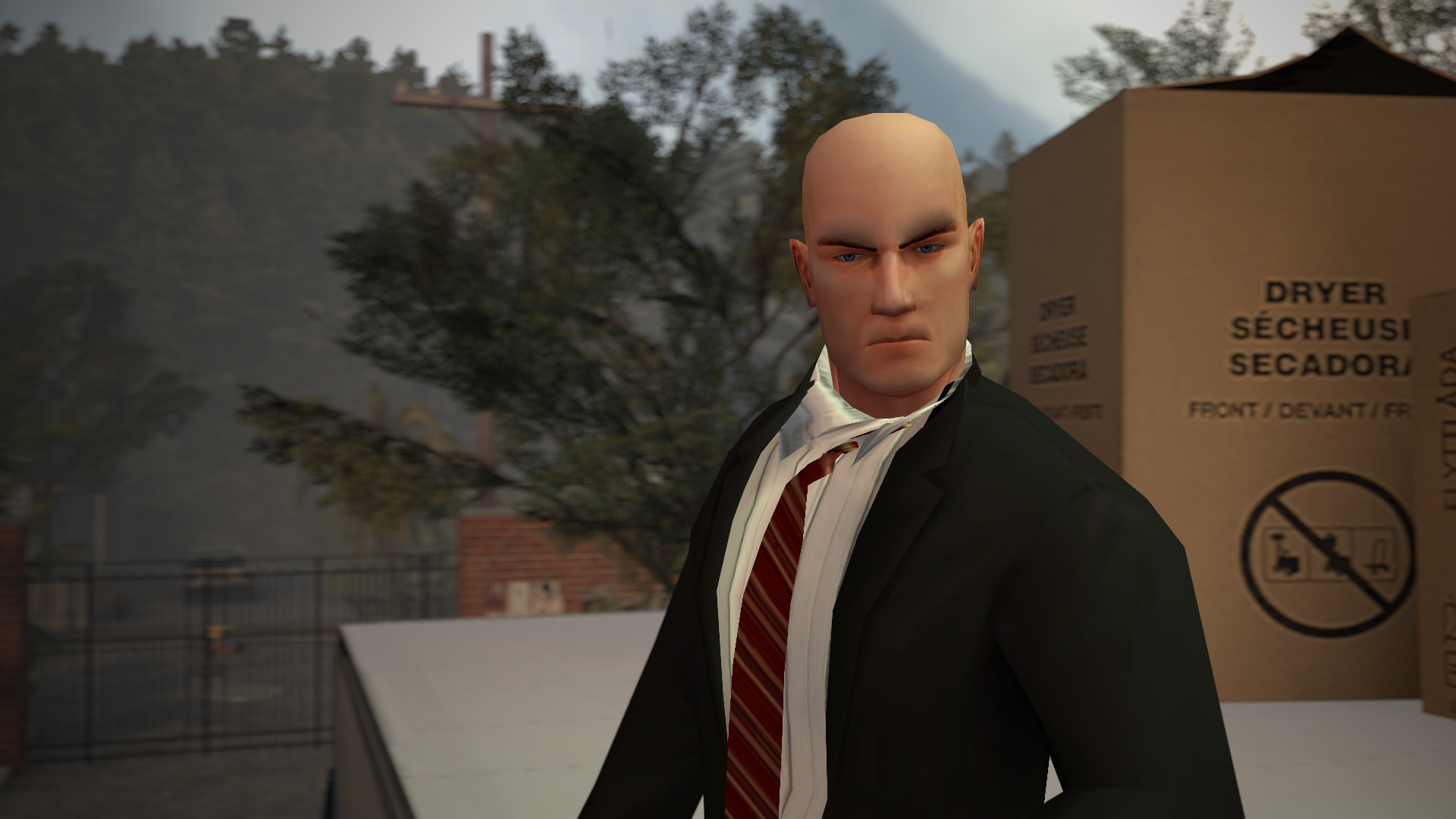 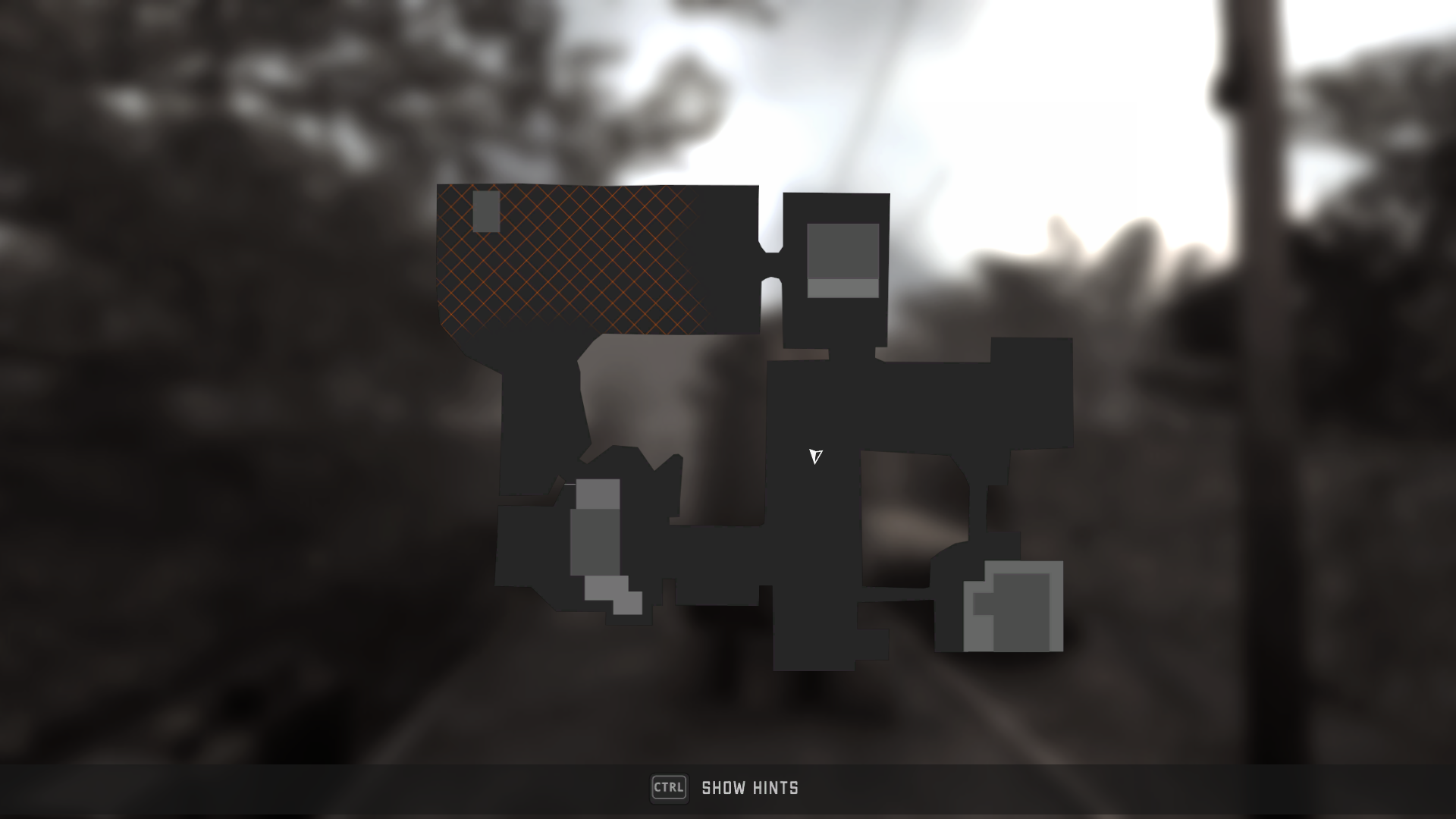 There r the list of the main features of the visual and gameplay components of the mod.

Yo this looks pretty cool, but i have some things to ask.
Does this require HL2 or a game?
Are there gonna be added bots? (so they could fill the remaining places).

Hey
It’s standalone mod, hl2 not required.
I'm not going to add bots yet. There is a lot of trouble with them;)

A friend invited me to play. This mod was a revelation for me. Among the many others, he is still quite at a high level of development.

And don't touch the spider!