RSS A Decade of BrewLAN 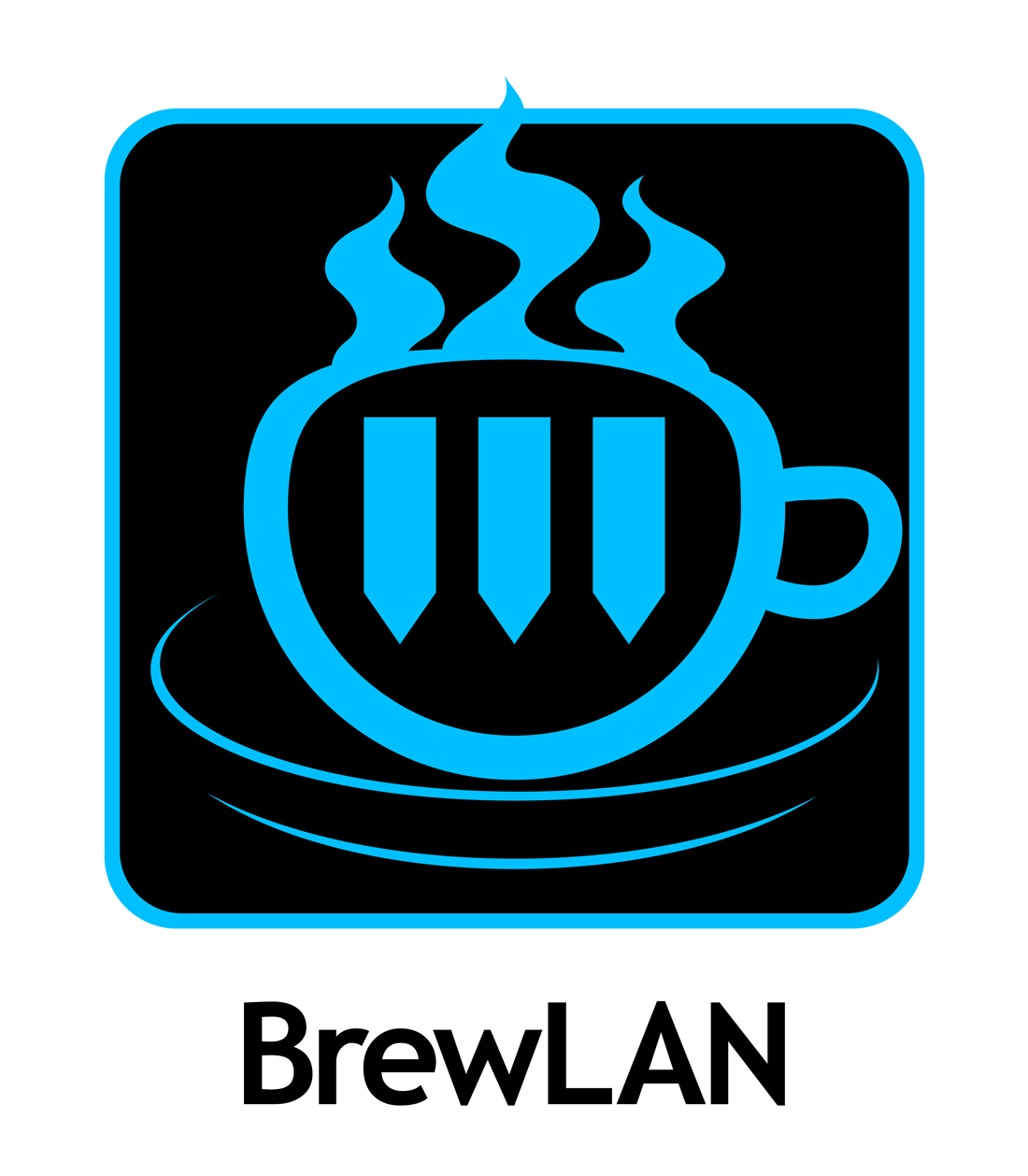 I started this project over 10 years ago.

It's silly to think that after 10 years, I still don't think it's complete. So, rather than pull a Spacebase DF-9 and just call it complete, here's BrewLAN 0.8.9; released on the anniversary of its first public release right here. But why you may ask is it not complete? The short answer is higher standards and expanding scope. BrewLAN is bigger than the original, albeit vague, design intentions and my skills are, somewhat, more advanced than they used to be. Oh also my old computer died and needed replacing, that didn't help.

But you didn't come here to read me reminis and complain. You came here to find out what's new. So with that in mind, here's the very abridged cliff notes of what has changed since 0.8.3.

Yes, this is the abridged version.

One of the things on the design document for what I consider BrewLAN 1.0 is reworks of most of my older units, these are the units that recieved graphical improvements in this version.

The Gantry recieved an extended model, and slight reworkings for the UV, shading, texture, and animation. The Poker recieved a redone gun, and some fixed up UV and shading. The Flame Lotus had it's UV's redone to fix some stretching, a new texture, and a wheel fold animation when in transport. The Guardian had it's entire turret body recreated, had it's UV's all reworked, and was given it's own new redrawn texture where previously it re-used the battleships texture. The Seraphim engineering stations that previously used the tech 2 artillery texture now have a new UV and their own texture. The Longbow has also recieved a new UV and texture, additionally it now has a chance to spawn with or without a head, and will spawn without it's dish if intel is restricted, as mentioned above. And finally, not pictured, the Scarab recieved some minor texture and shading reworks but recreations of its animations, and a number of additional animations for things such as loading into and out of transports. 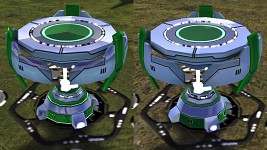 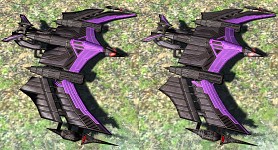 Most of these weren't considered important or noticable enough to the casual observer for screenshots, but there were minor texture, shading, and/or UV improvements for the Pedestal, Aspis, Impaler, Moldovite, LSD-Pulse, Resupply, Wally, Custodian, Zenith, Little Bertha, AP-12 Trapper, and the Seraphim tech 1 air staging, shield, and tech 1 and 2 mines. 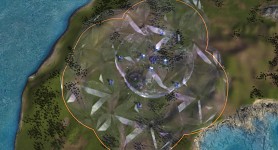 Since the main focus of development towards BrewLAN 1.0 was unit reworks, and bringing the average unit quality up, there aren't a great many new additions this time around. But there are still a number of notable additions: 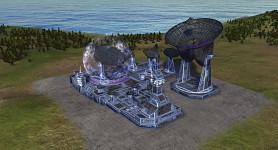 You can view the full, unabridged, changelog of the whole of BrewLAN's 10 year history here. Fair warning though, it's over 5000 lines, 500 of which are from the most recent update, and goes in to day by day detail of the process. It's fairly comprehensive.

If you're interested in that history though, you may also be interested in the time-lapse videos created during that process. The majority of these were exclusive to my Patreon supporters, but I've changed policy with those to have them be exclusive for 6 months before public release. As a result, a large number are now visible to the public. You can see some of them here, and all of them on my YouTube channel. More are scheduled for the next few days. Some of them have music I created 10 odd years ago over them, some are silent. Depends how I was feeling at the time of editing them.

If you want to support me financially, there are several options if you find Patreon objectionable. You can find them listed in the links below. Benefits asside from the fuzzy feeling you get from helping someone make something you love include early access to time-lapse videos, access to some exclusive content, such as raw files or pre-optimisation full size textures, and currently access to an unreleased double-resolution version of Experimental Icons Overhaul. There's currently not a great deal of exclusive time-lapses, but there are about 10 that need editing that should be releasing soon. Oh, I also charge per release, so what have you got to lose?

It's amazing just how long I've been playing this mod, Its seen me through 3 computers, 2 college degrees and a high school diploma. Heres to 10 years of quality content! I can't wait to see what's next.

Ill plug this into FAF and see what works. I always use this mod if i play. The walls are a needed feature of FAF.

As far as I'm aware, it all works except for the Pillar of Prominence, although if I missed anything let me know. I'll be talking to Fry on FAF about getting the vault version updated in the next few days, so it'd be good make sure it all works there.