Boat-Less is an alternative take on Half-Life 2's story. The mod features a modified version of the original storyline, and includes brand new maps. The core of the experience is still, and will always be, going through the canals - without the airboat.

We know that the Water Hazard chapter is rather boring for many Half-Life 2 players because of the airboat. Now, the time has come - Freeman will go through the old canals, Boat-Less!

The Heavy Update | Boat-Less is back!

Back from the "dead"

The last article we've posted was back in December of 2017. Quite a while! Now, we're happy to show you what we've been doing as the time passed. It wasn't always full-on productivity. We've had some motivation issues, downtime was a thing, one of our key devs had some extremely serious health issues, some folks left the team, other joined. Much of the work we've been doing was coding, or some small, yet important features. Basically, it wasn't worth a media update. Now, with lots of new content, we can show you all what took us so long, and hopefully it was worth the wait!

The Combine are bringing in the big guns. Used only in extreme situations, these guys mean business. Welding the infamous AR3 and Smoke Grenades, as well as a lot of armor, you can bet meeting the Heavies won't be a walk in the park. 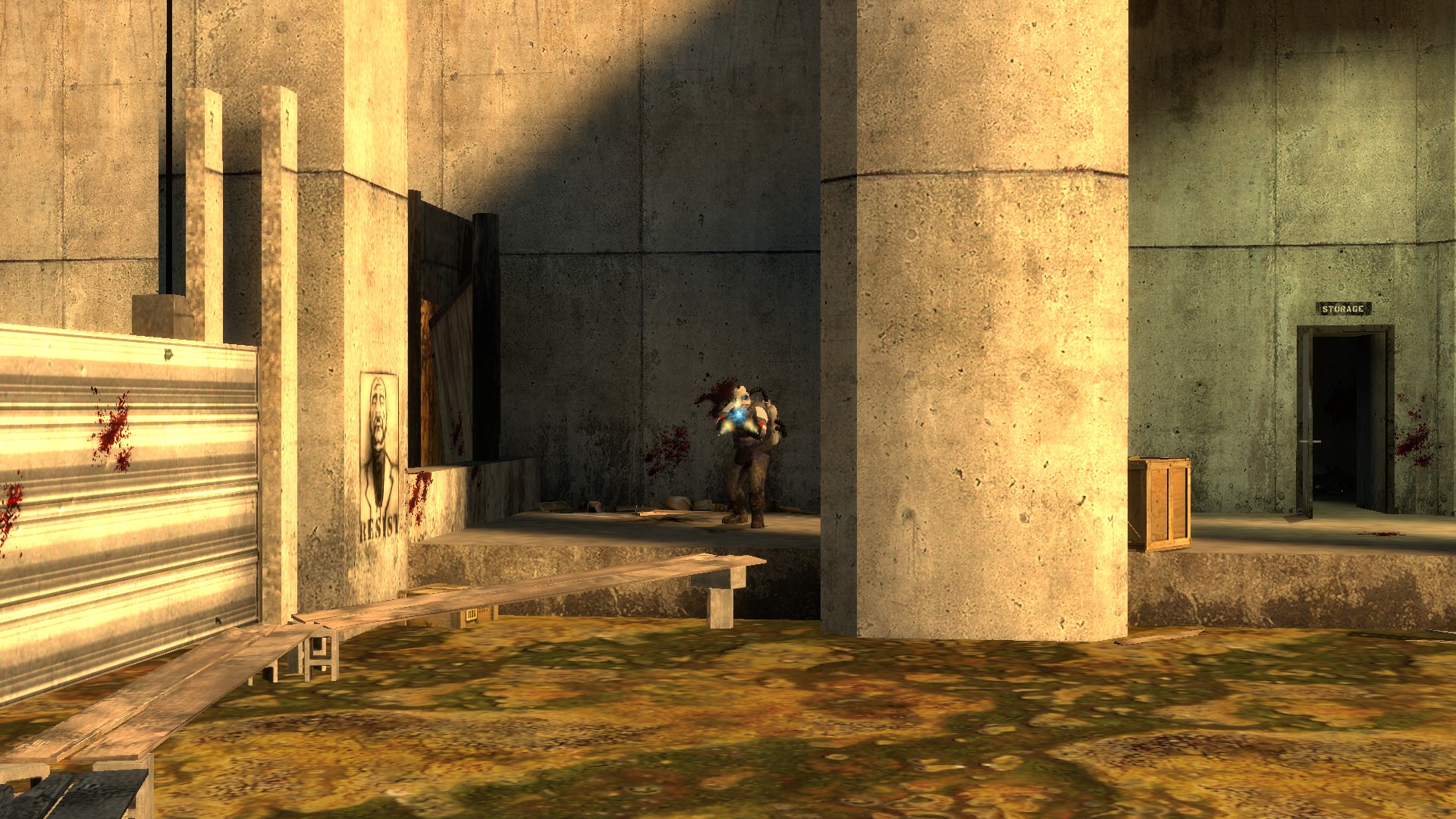 The Smoke Grenades, known by the Combine as the Jet Extractors, are used by the Heavy to gain advantage over his targets. Avoid the smoke! 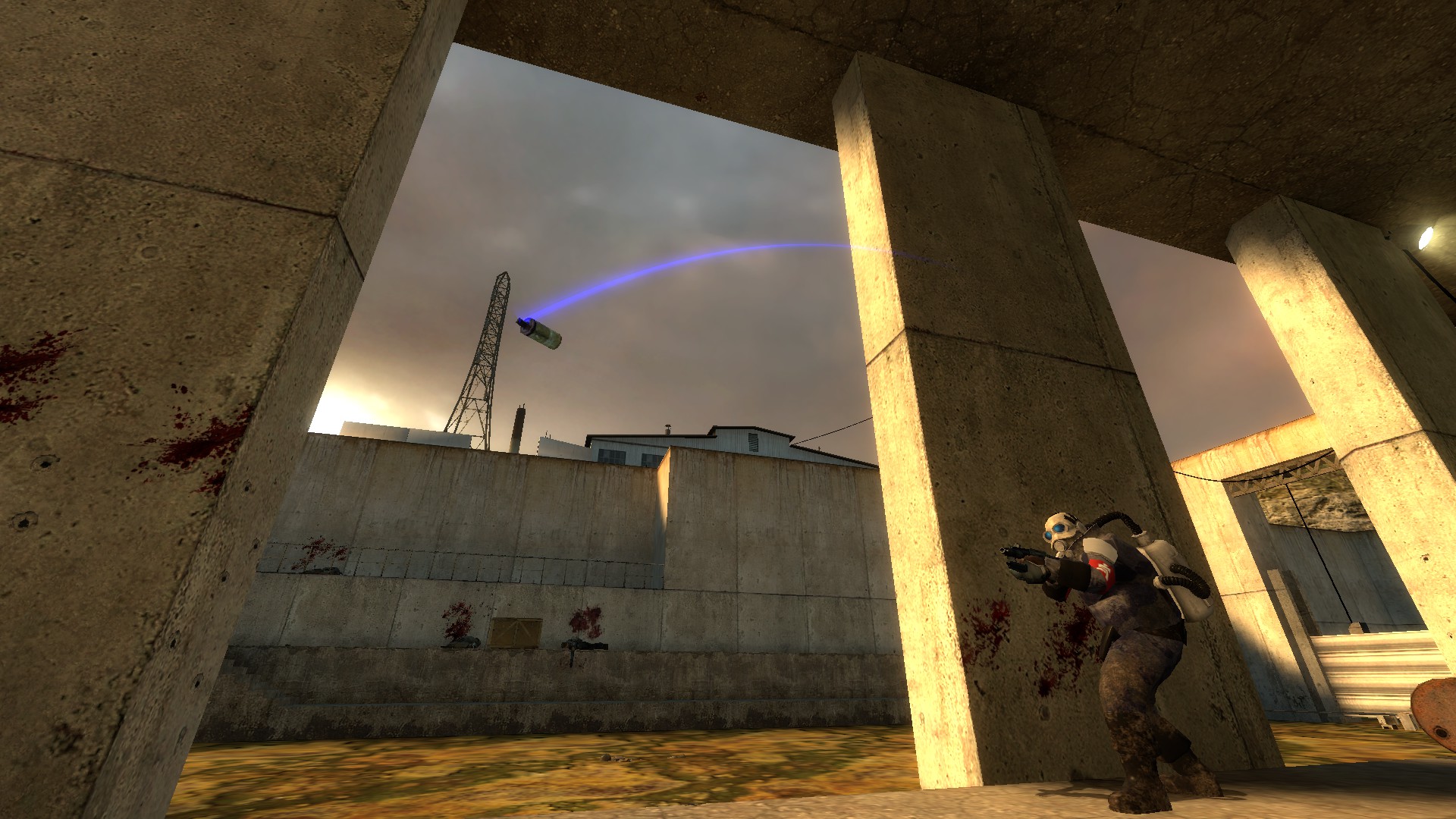 Make sure not to enter the smoke, as it can give your enemies a great advantage. 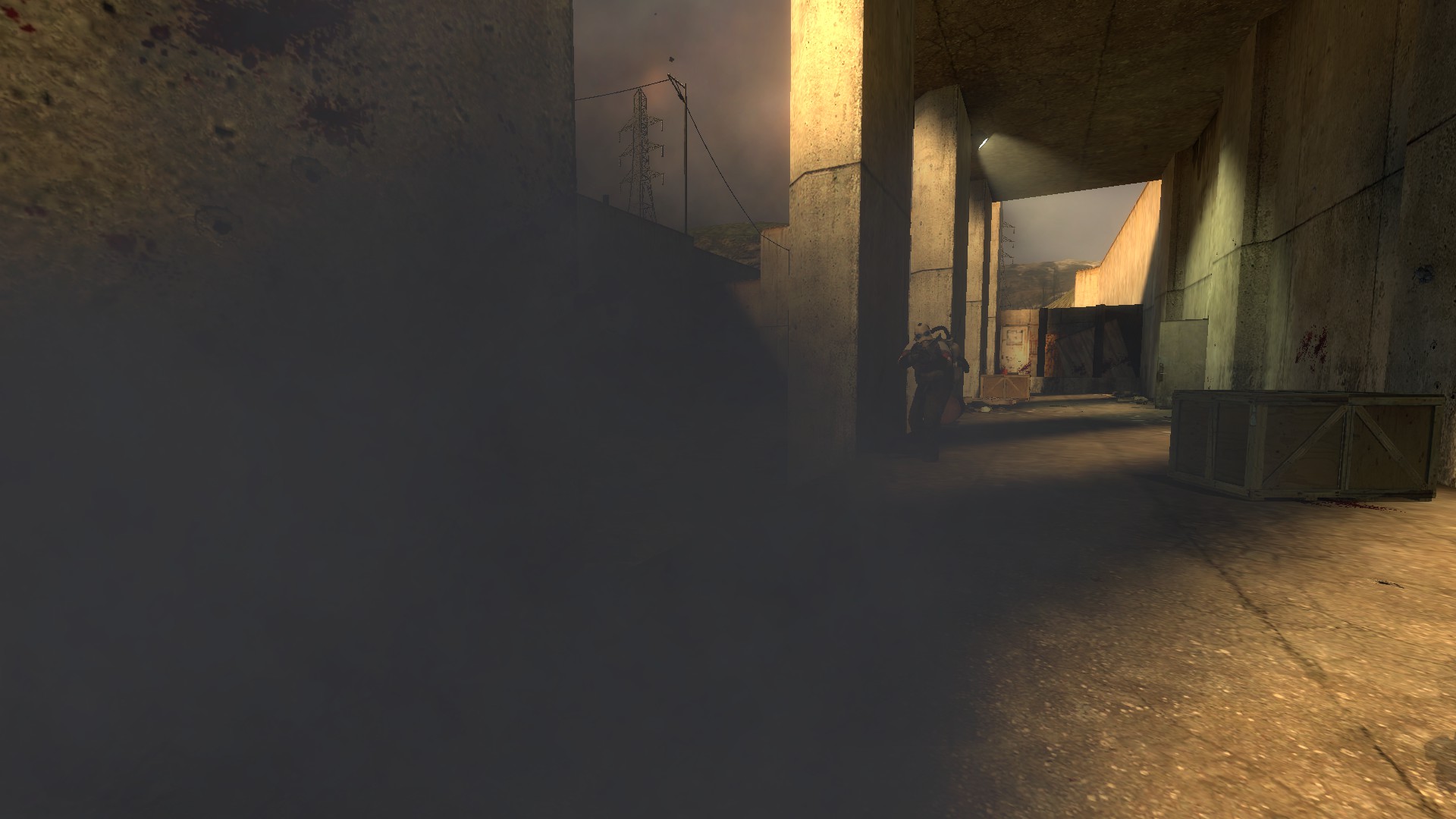 The Bullsquid lurks in the shallow waters of the canals, waiting for prey to come close. It loves to ambush whoever dares to come close enough, or whoever makes the mistake of not keeping track of the water around them. 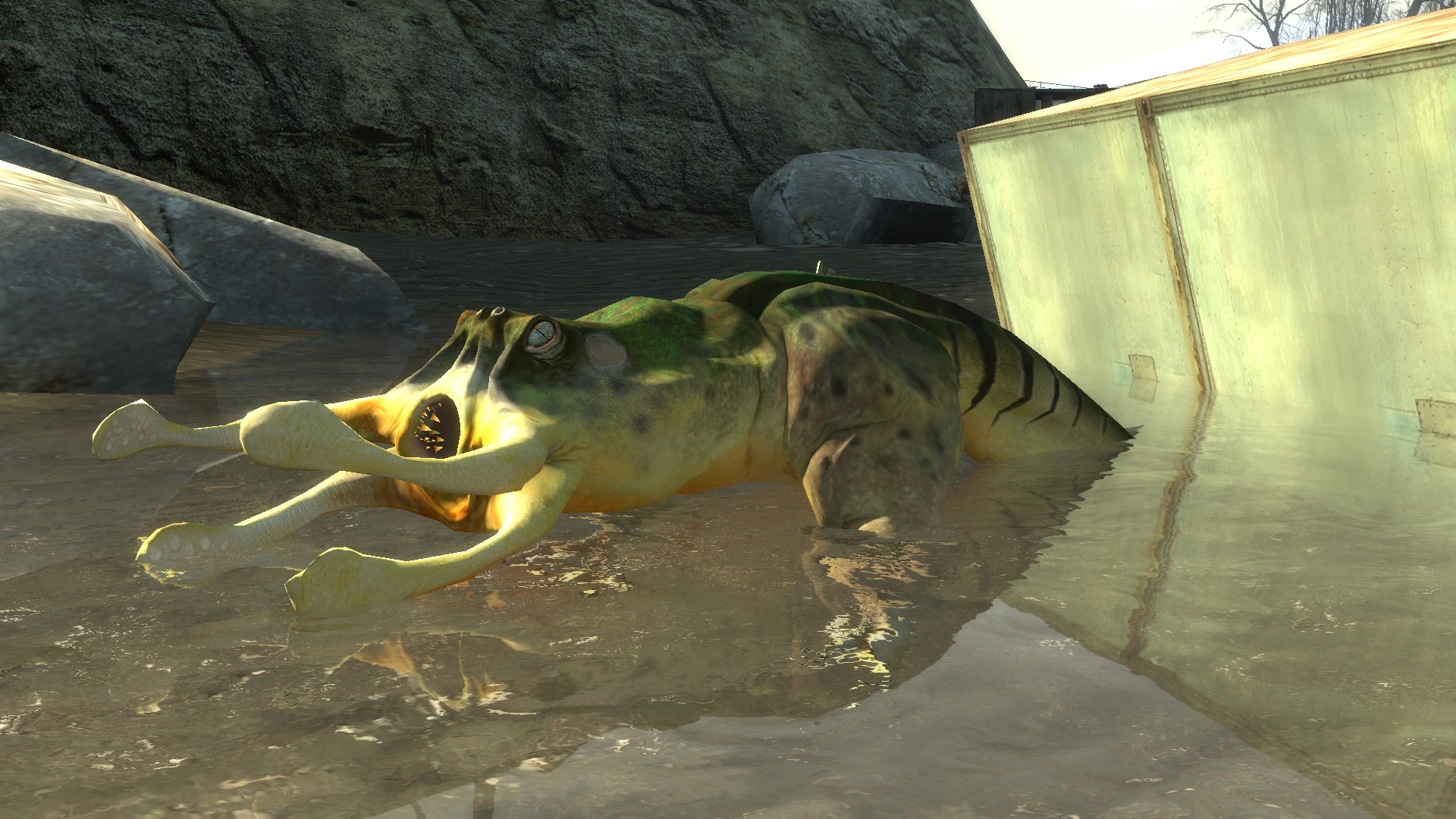 We've decided to make fighting the Bullsquid more interesting by making it try to use melee attacks more often than long-distance spitting. We belive this fits the maps of Water Hazard more, and makes use of the water and junk/debris around the riverbeds of the canals. 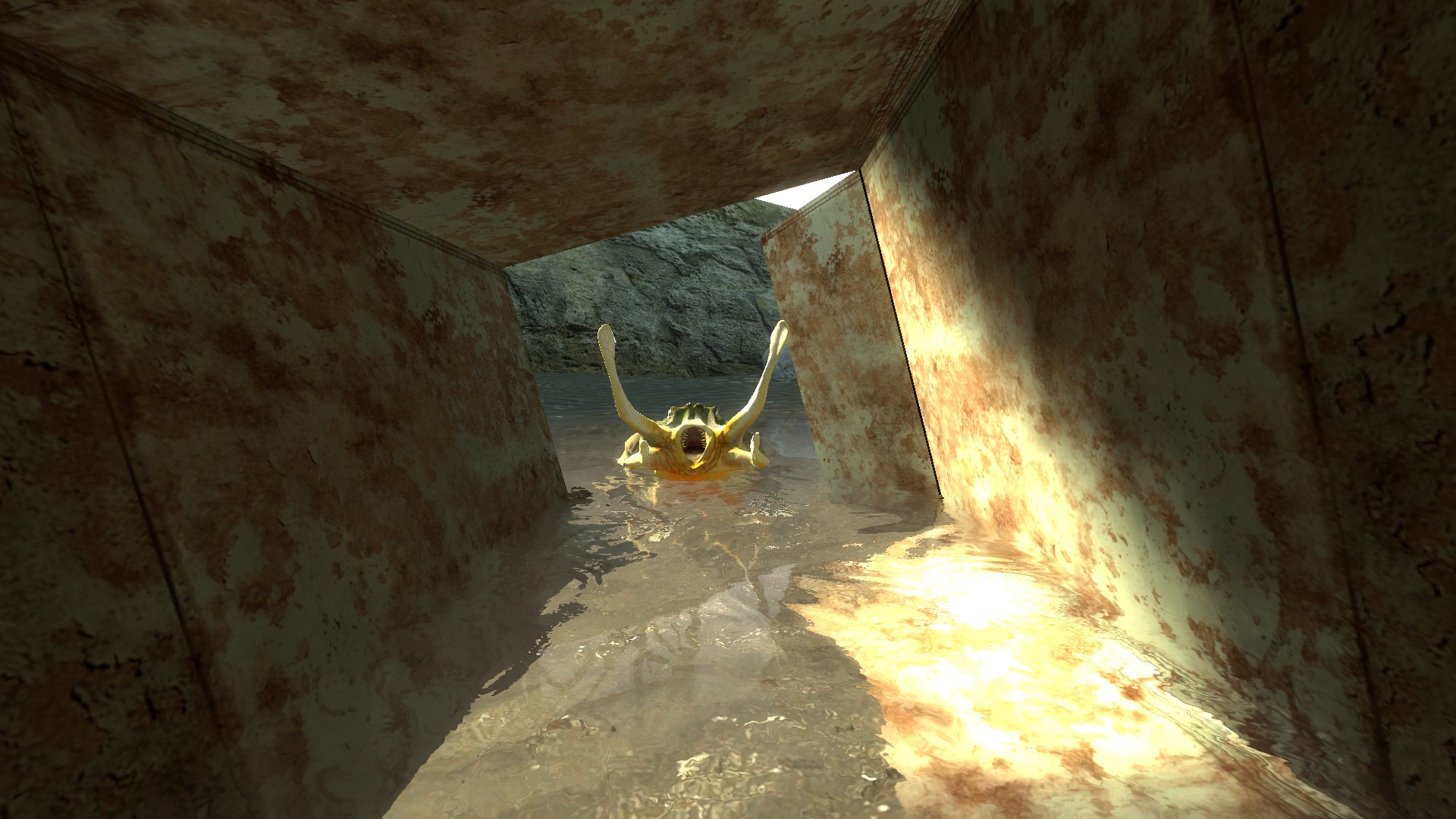 While the Bullsquid is not done yet, we're quite happy with how it is so far. Expect more info about in future updates! 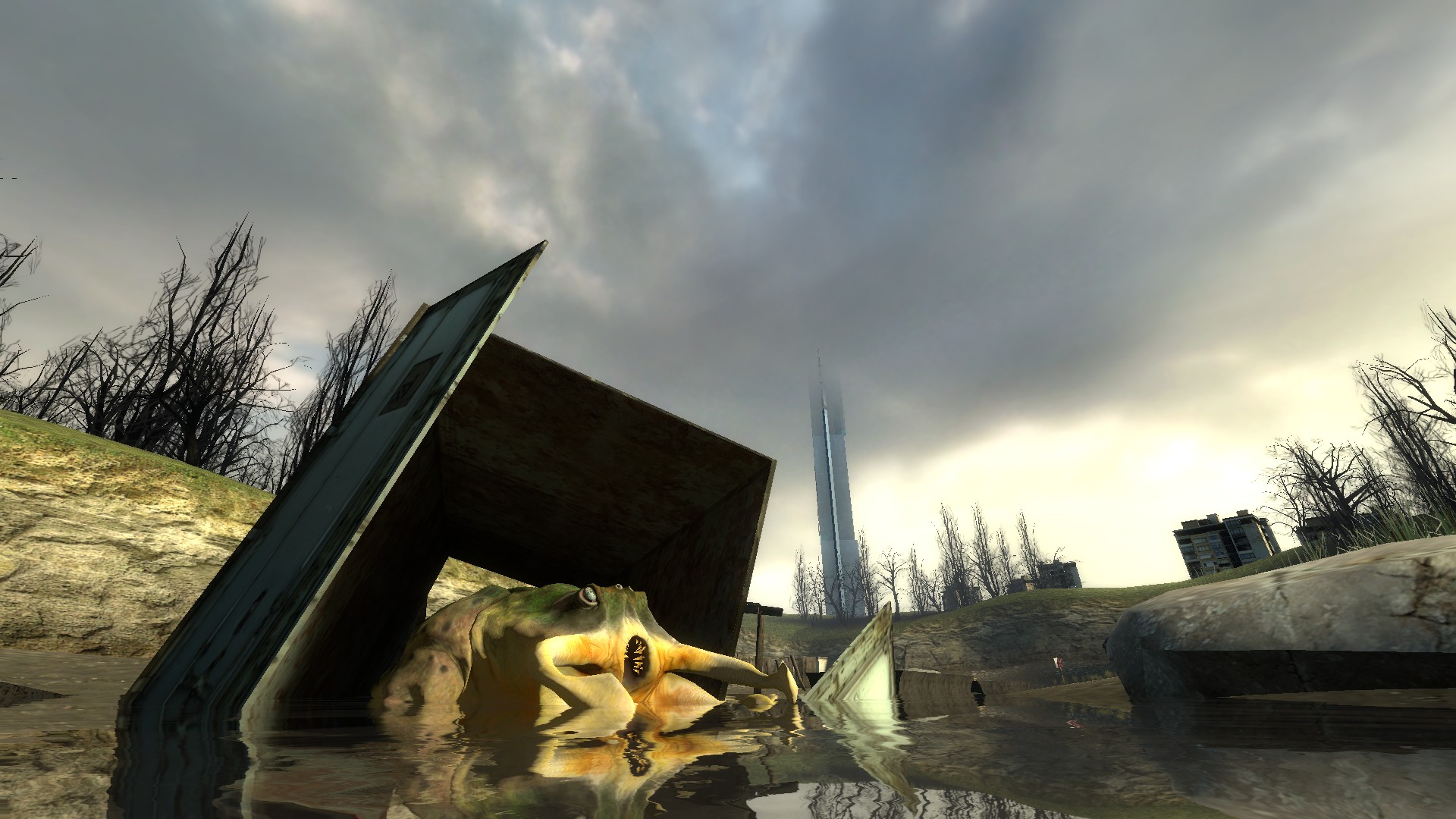 As you probably know by now, Boat-Less is far more than just a simple mappack. This time, we've decided to show you some more of our brand new maps. with old versions for comparison. Have a look! 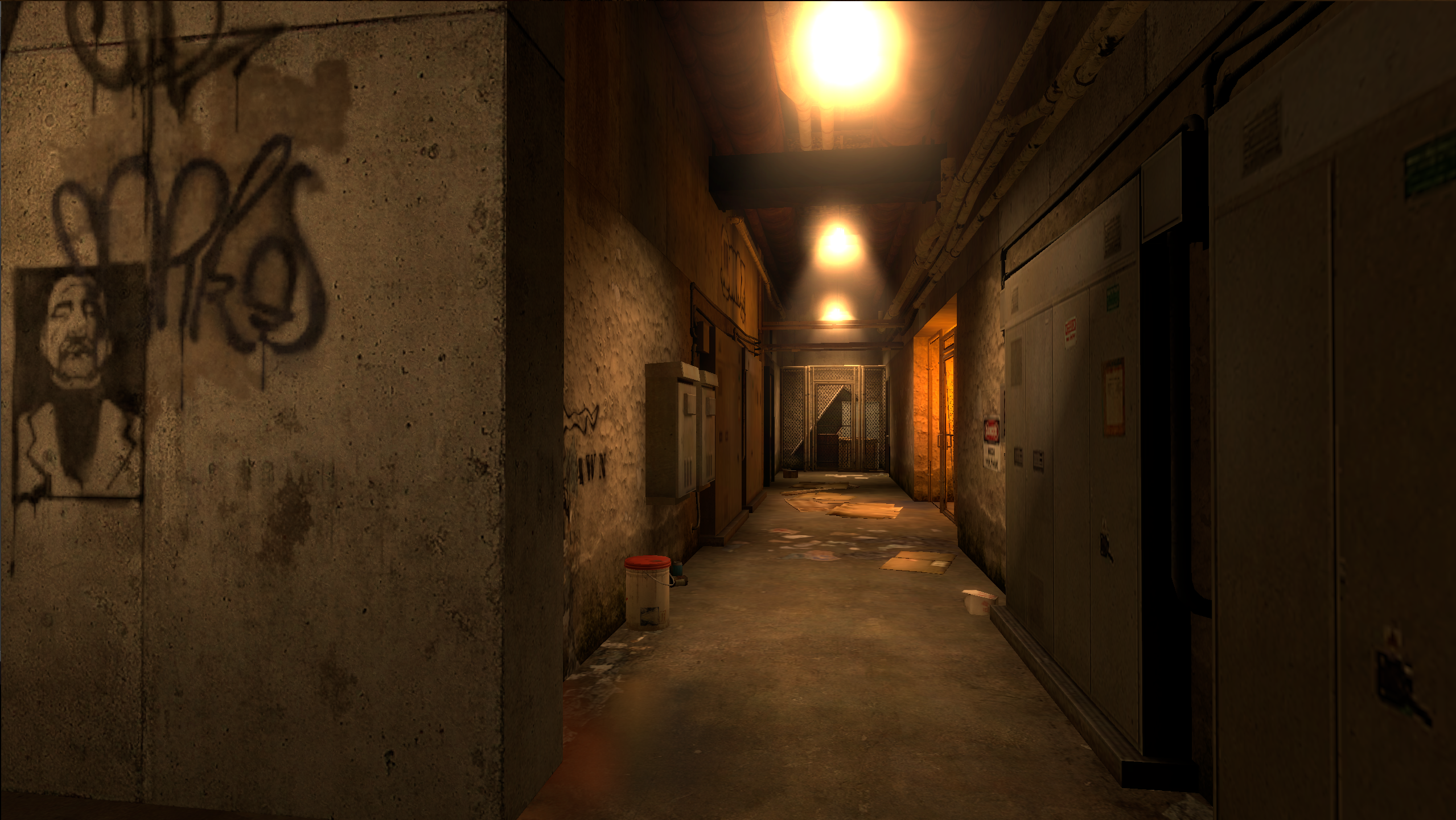 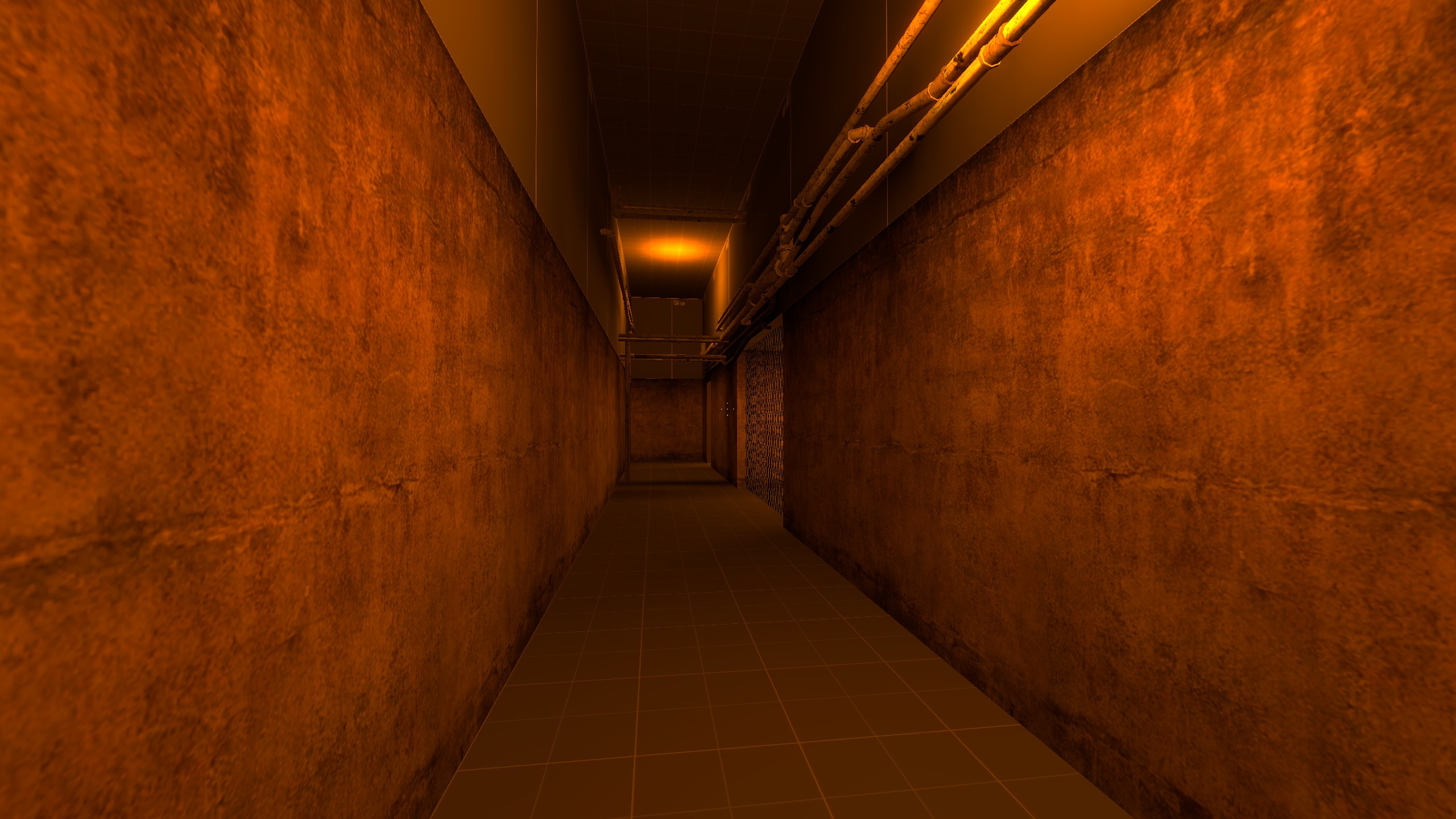 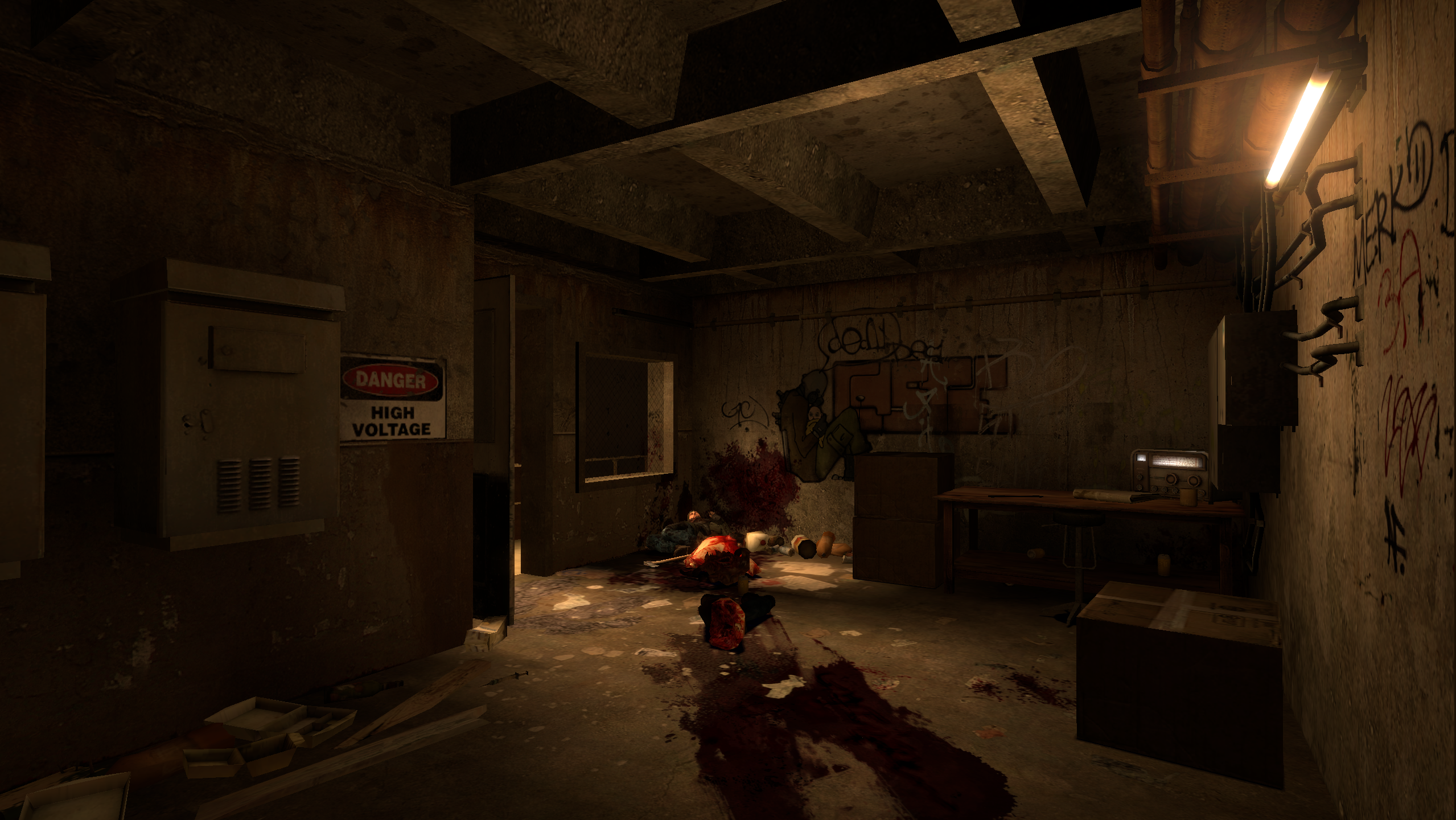 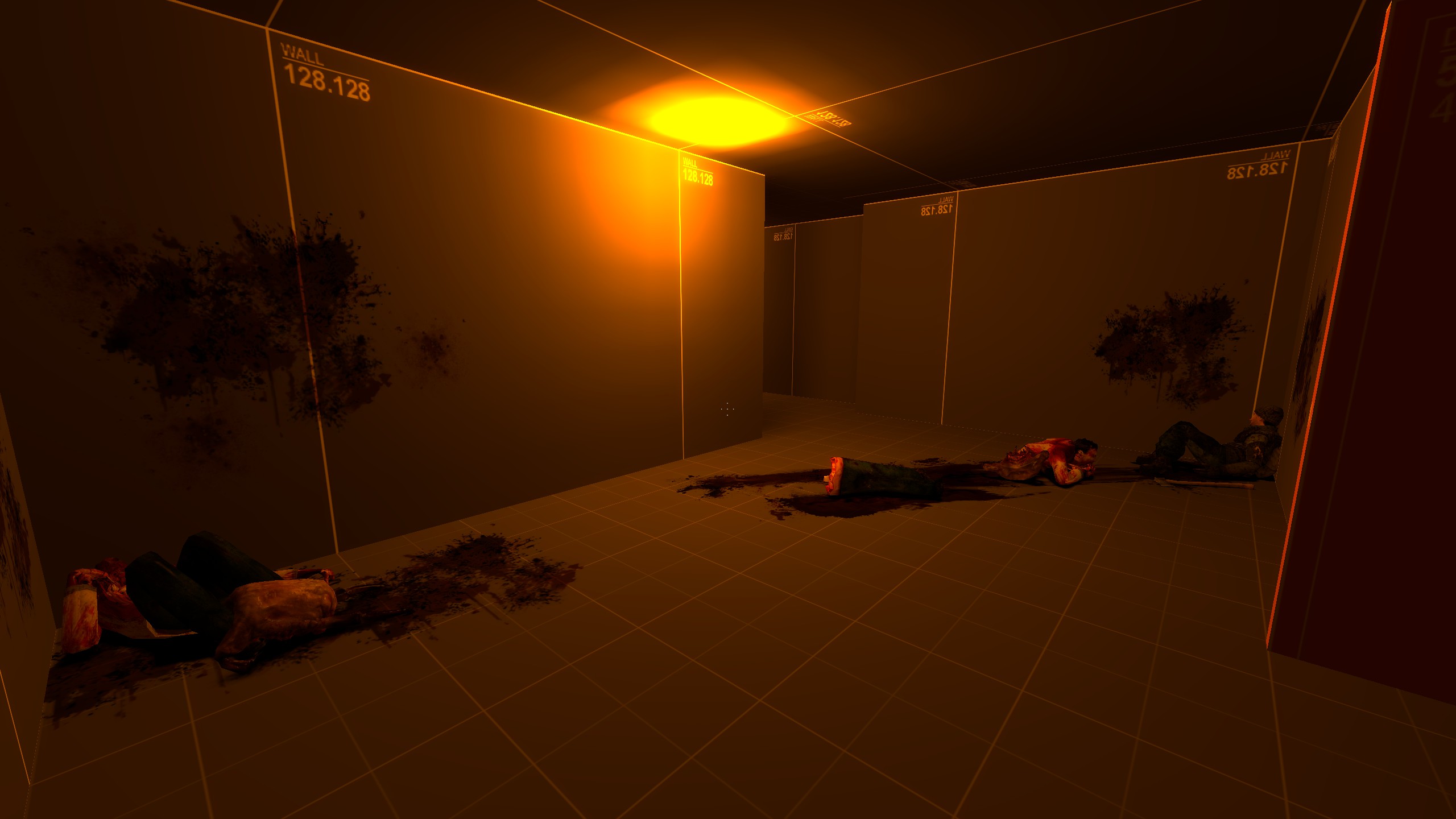 And here are a few more screenshots.

These are either in WIP or nearly done phases. 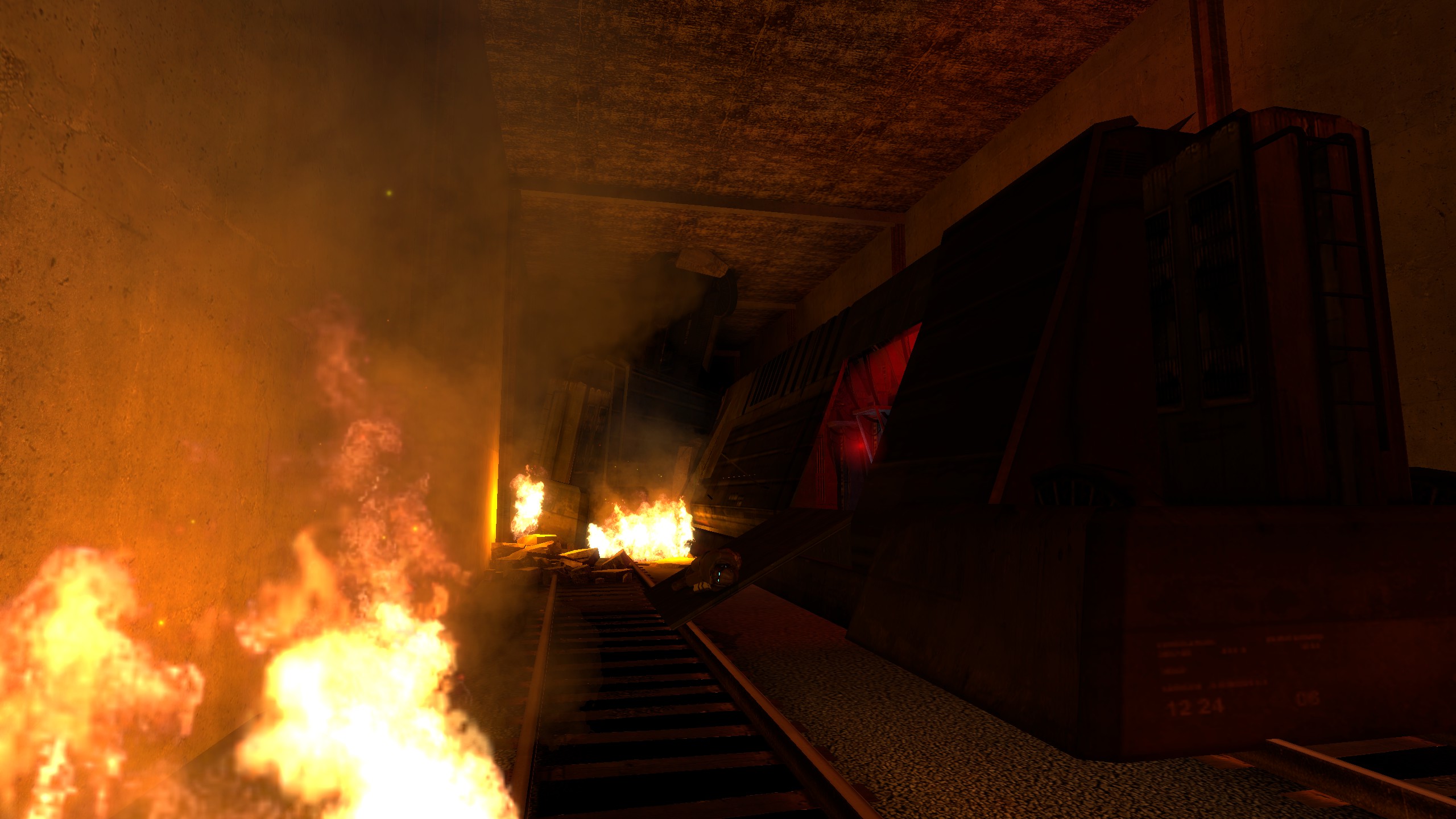 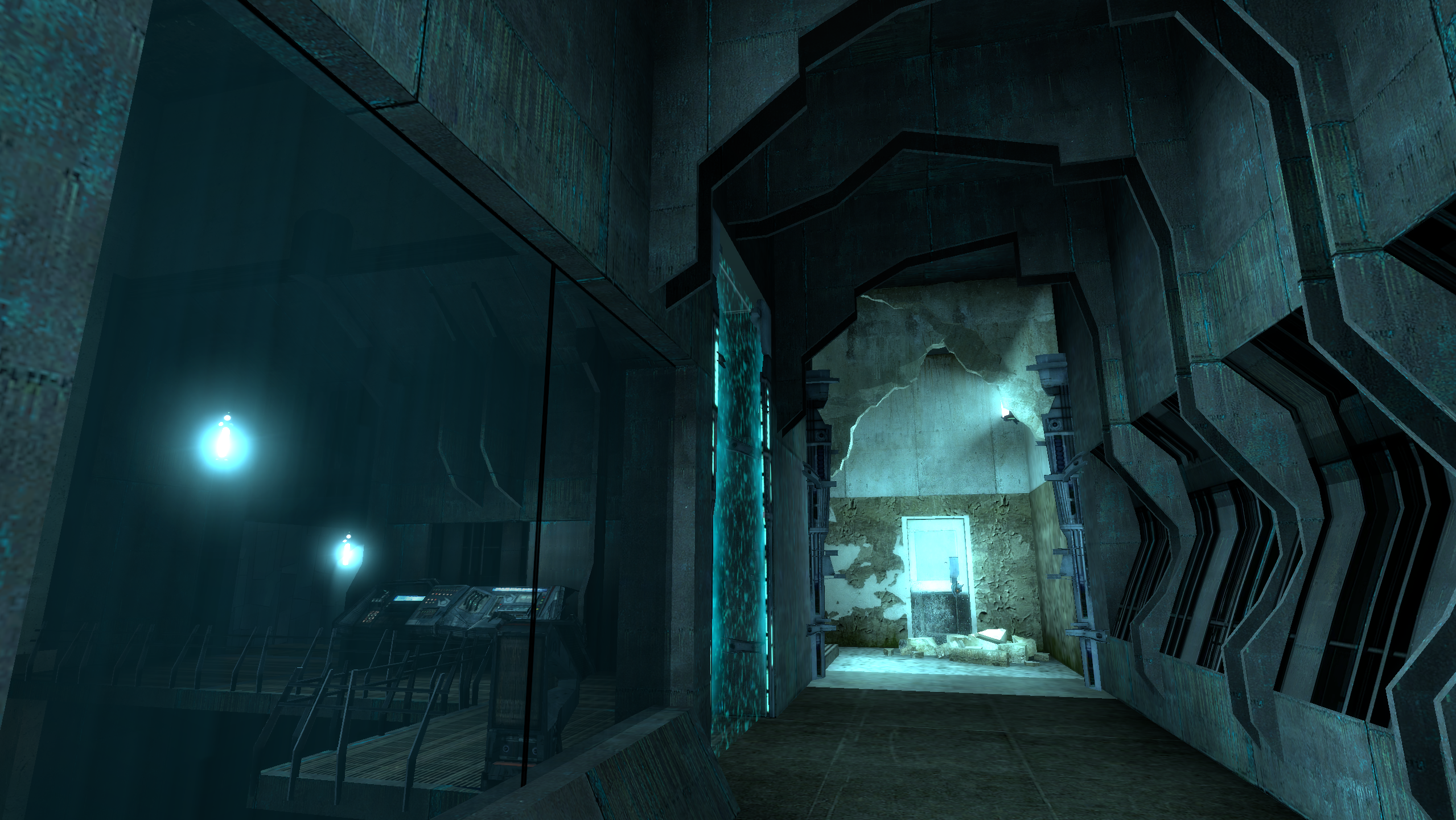 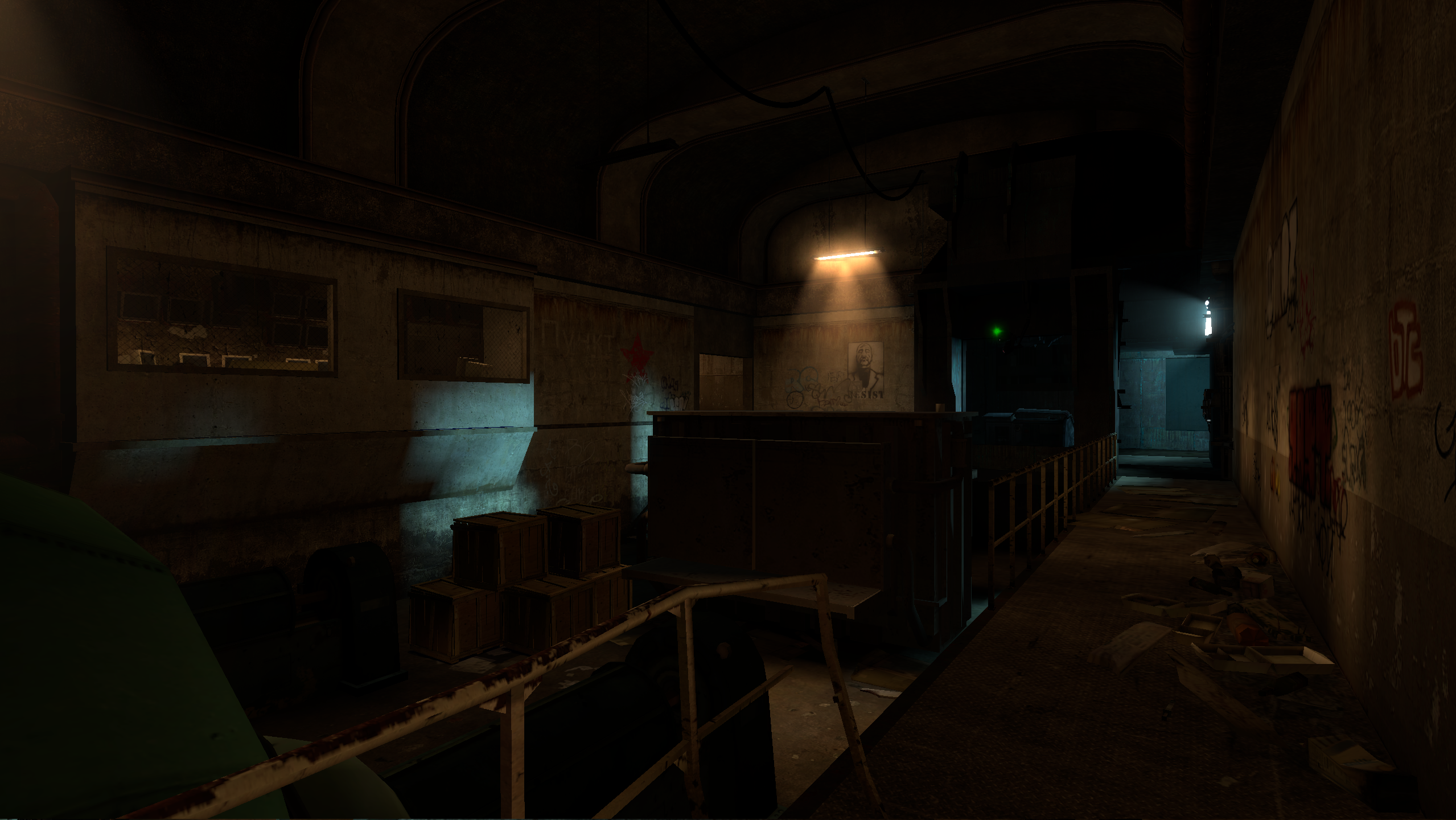 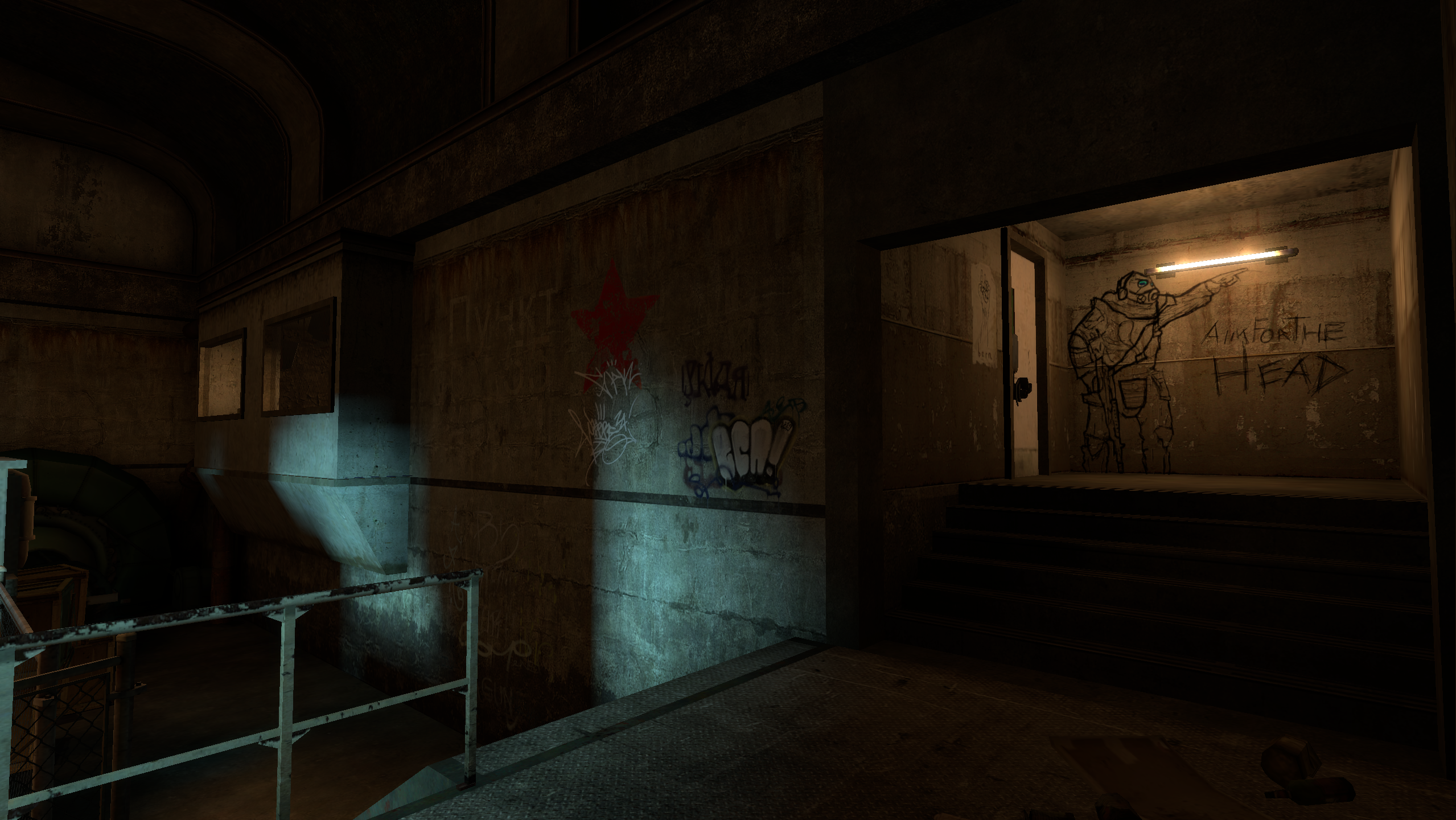 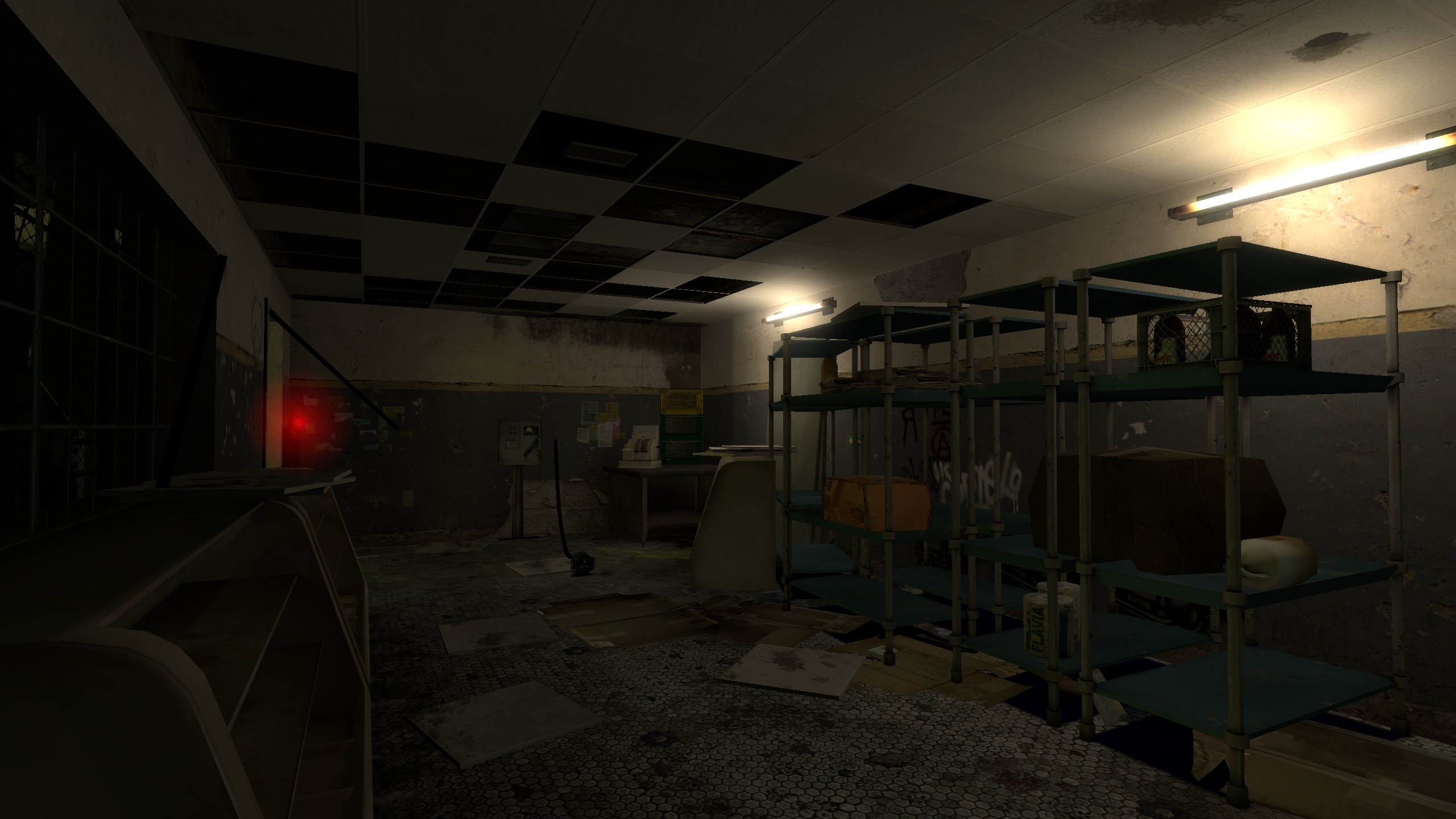 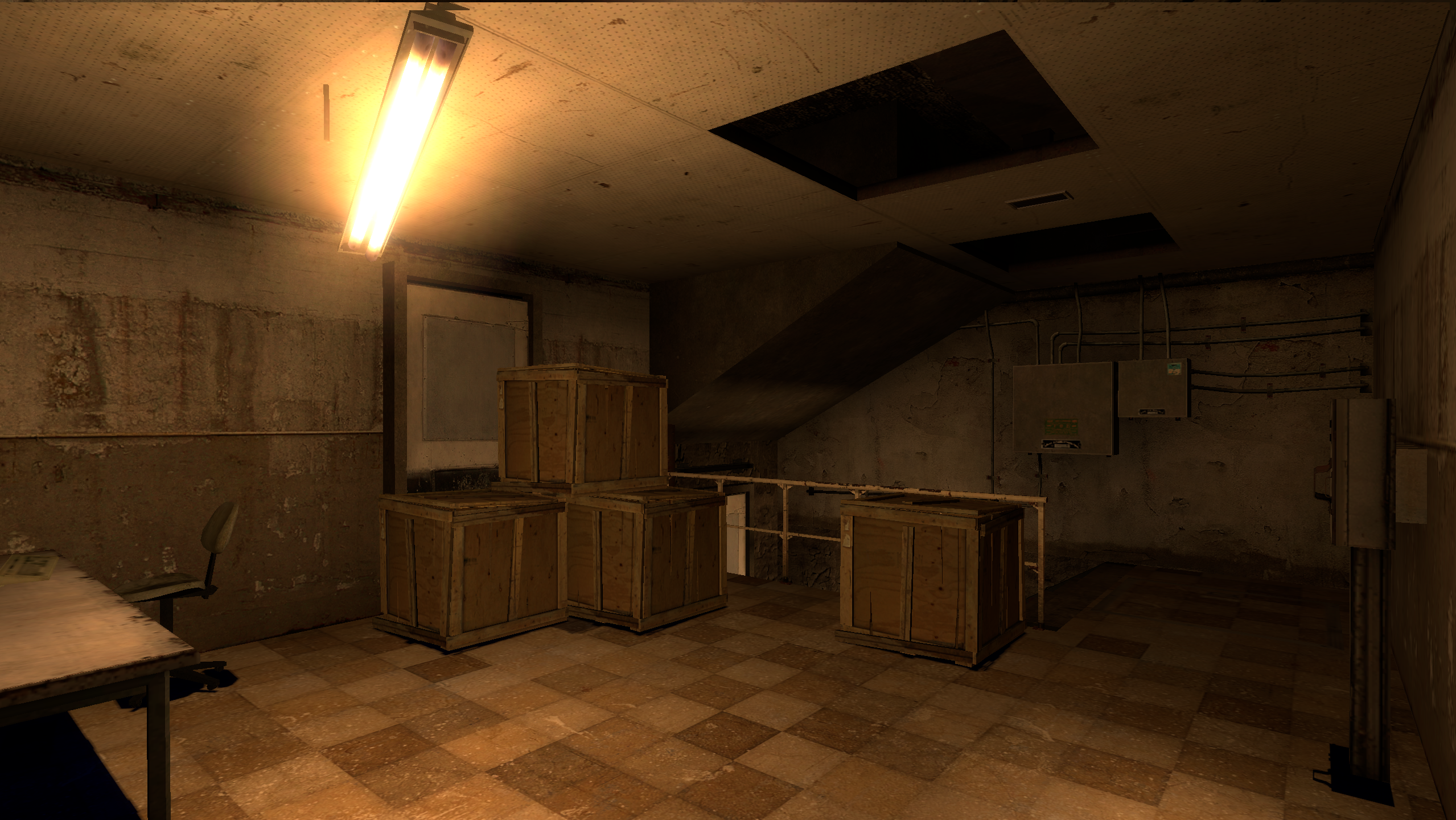 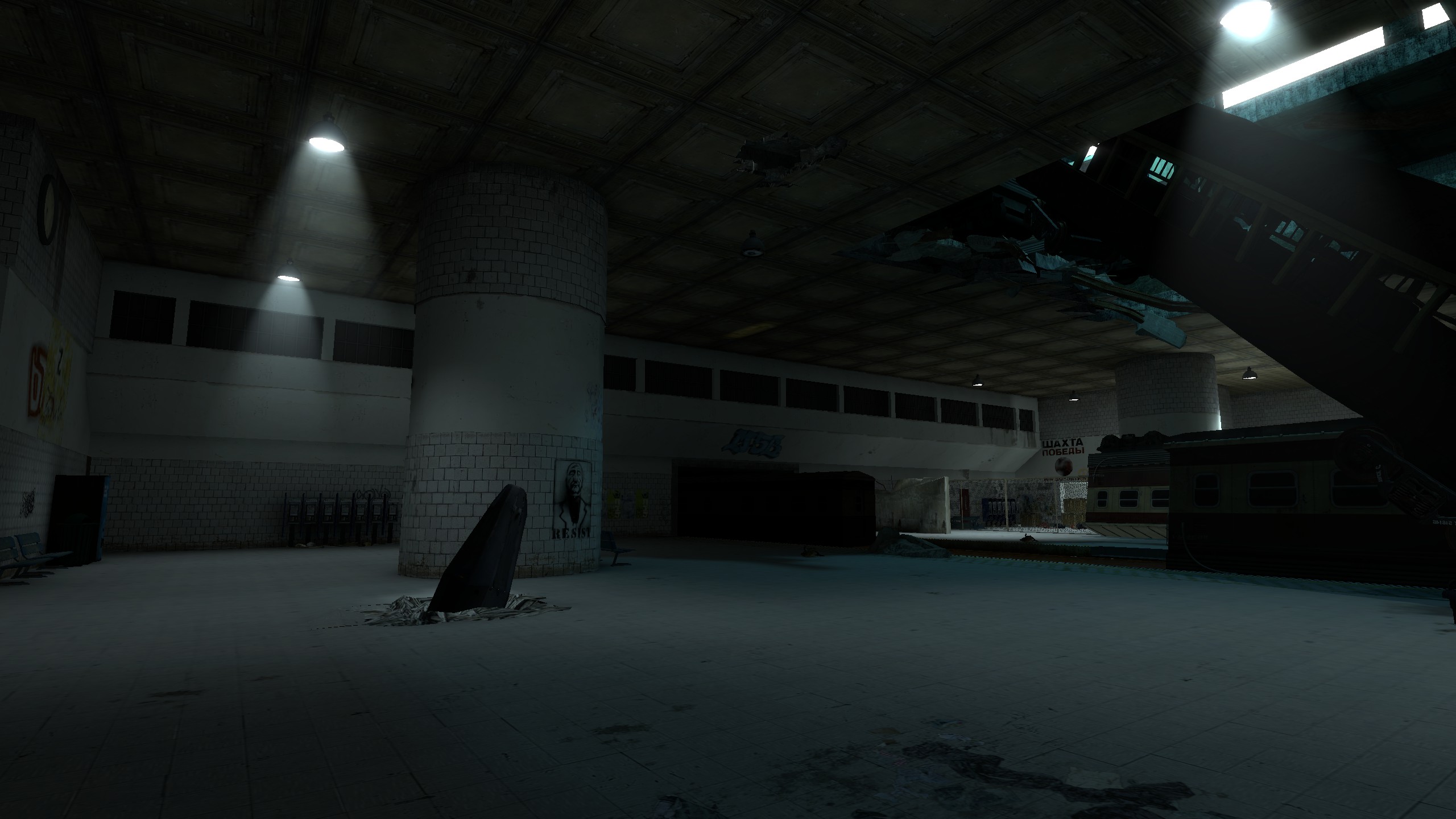 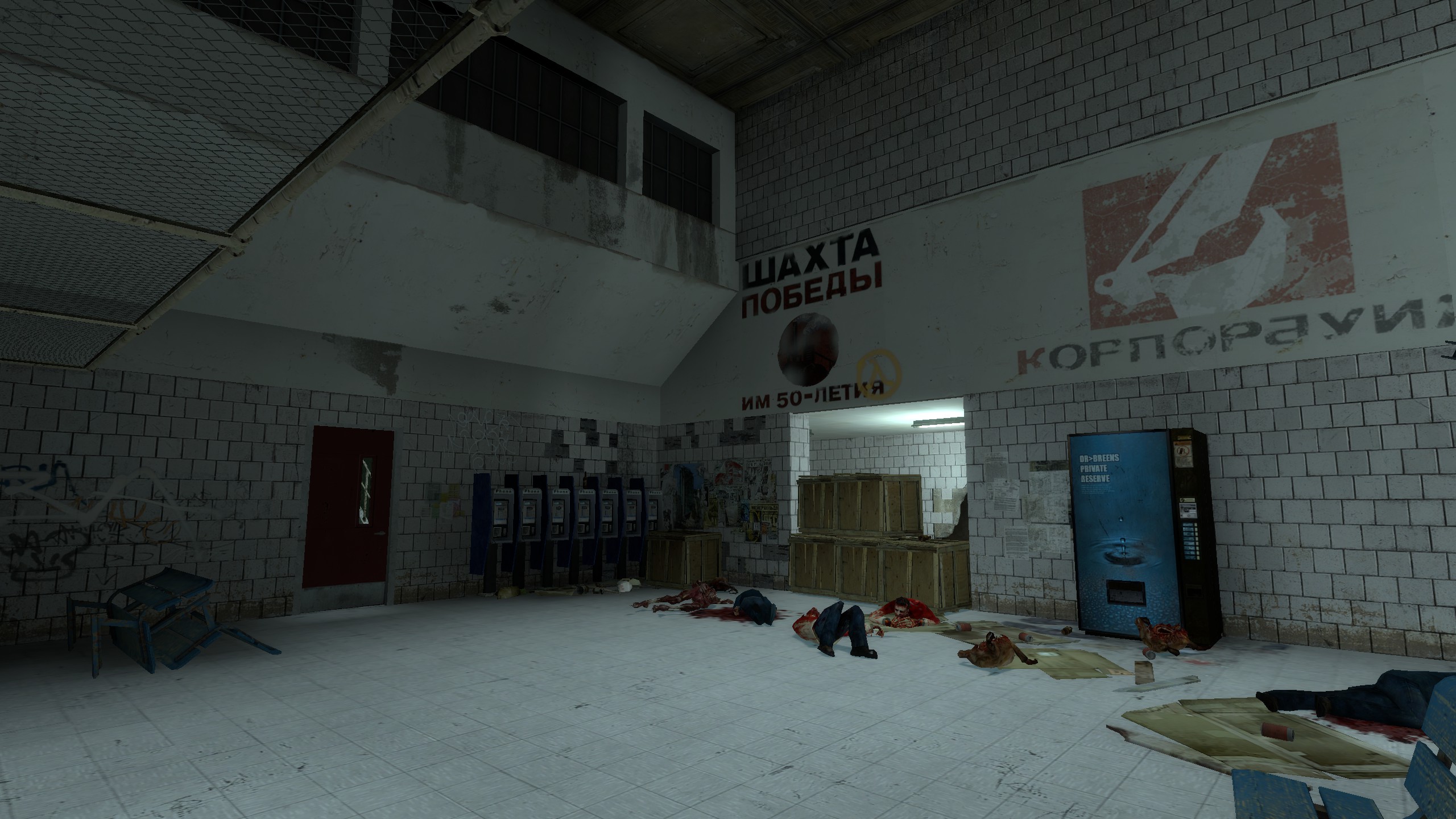 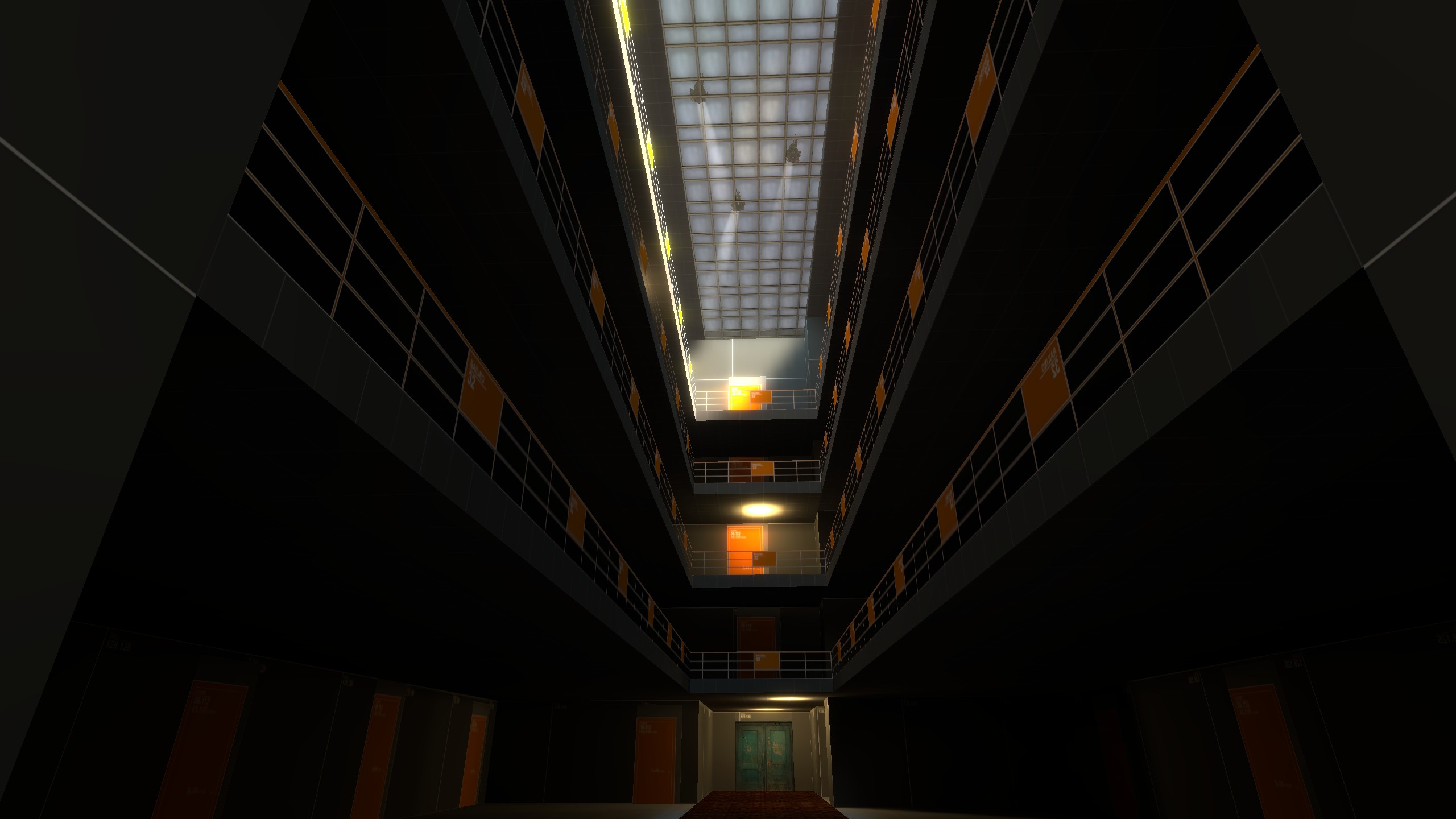 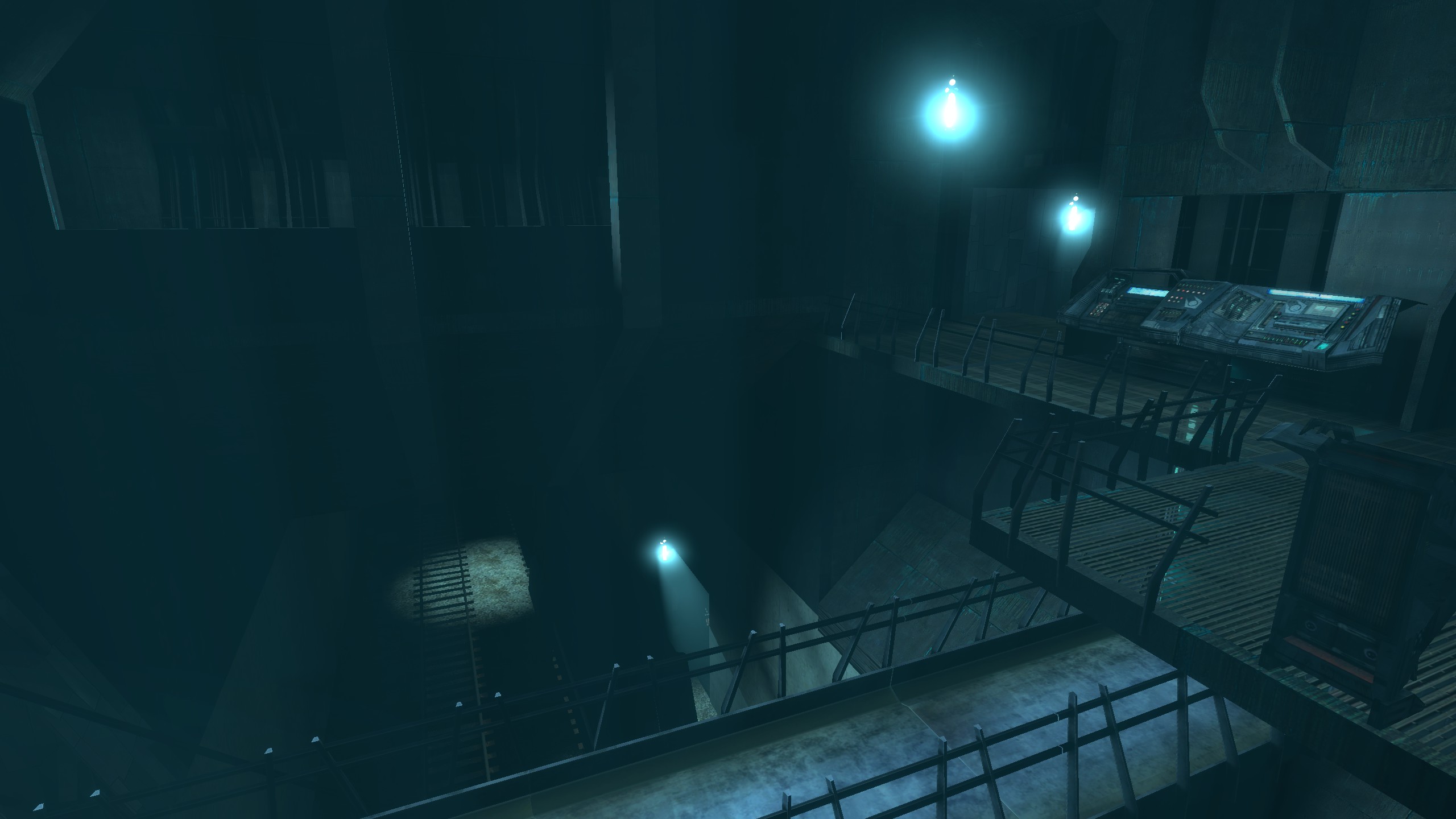 Here are a few improvements to the Water Hazard maps, as well as some new previously out-of-bounds areas.

More progress on these maps wil be shown in the next update, which will come in the near future. 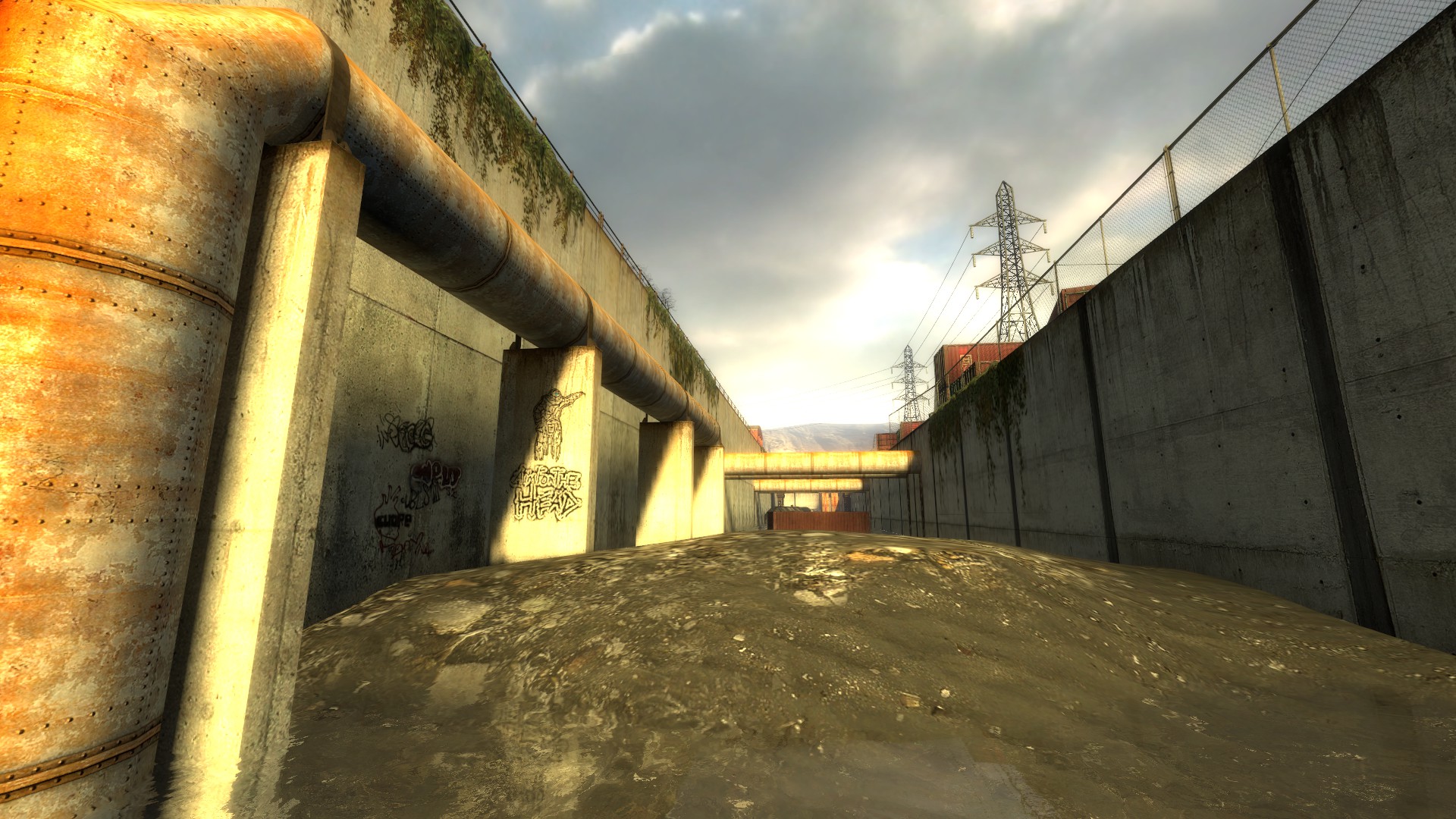 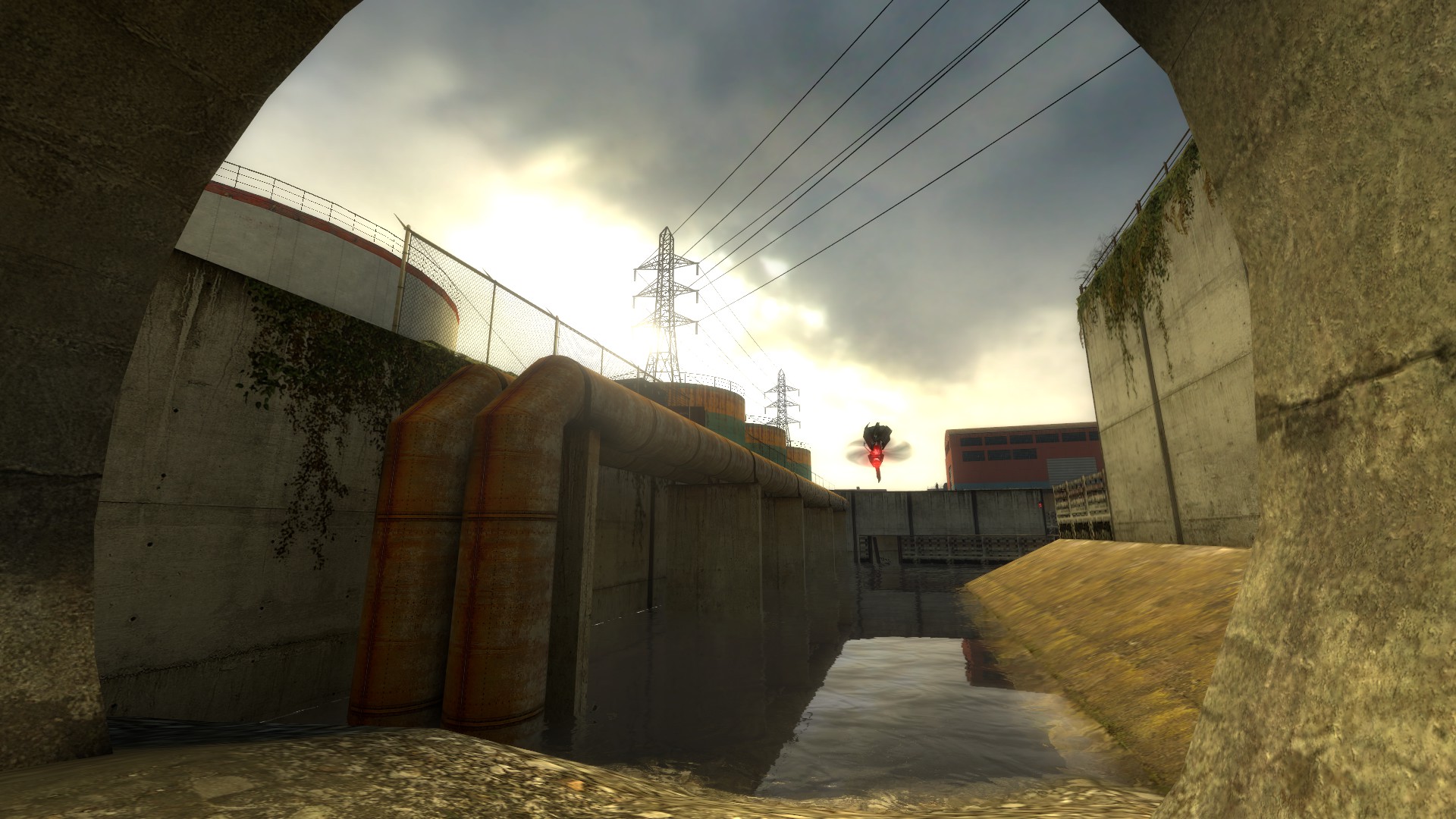 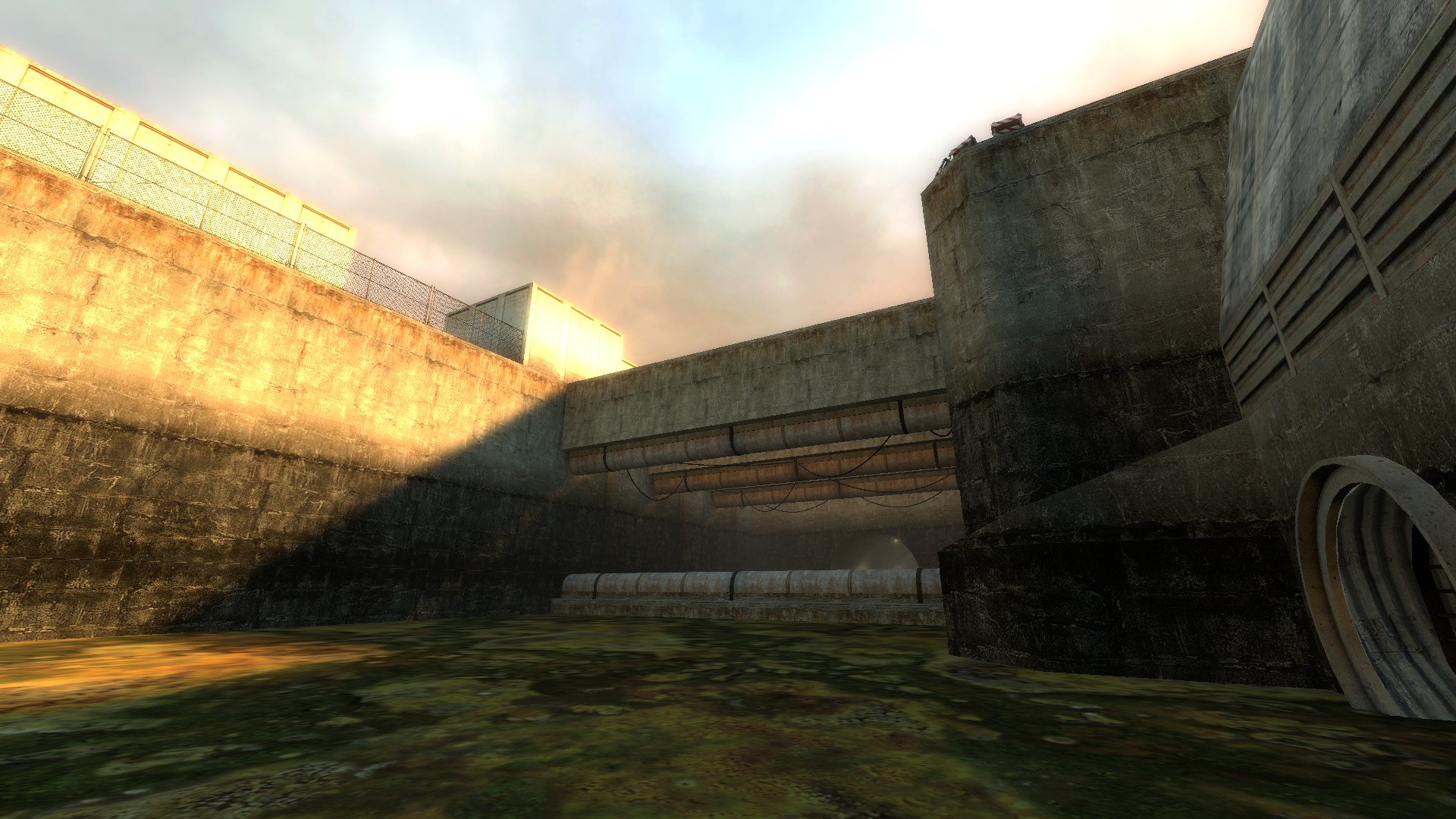 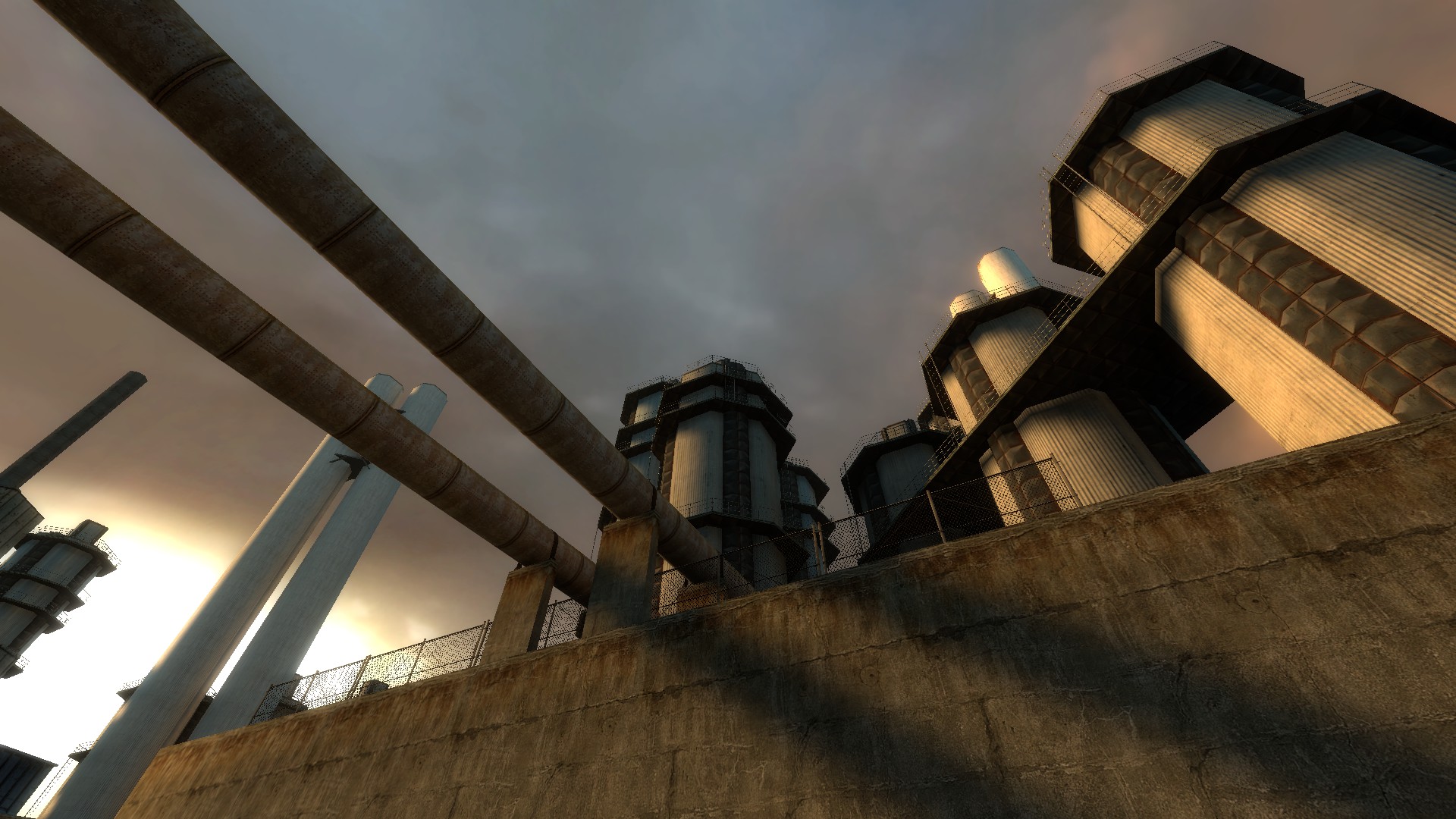 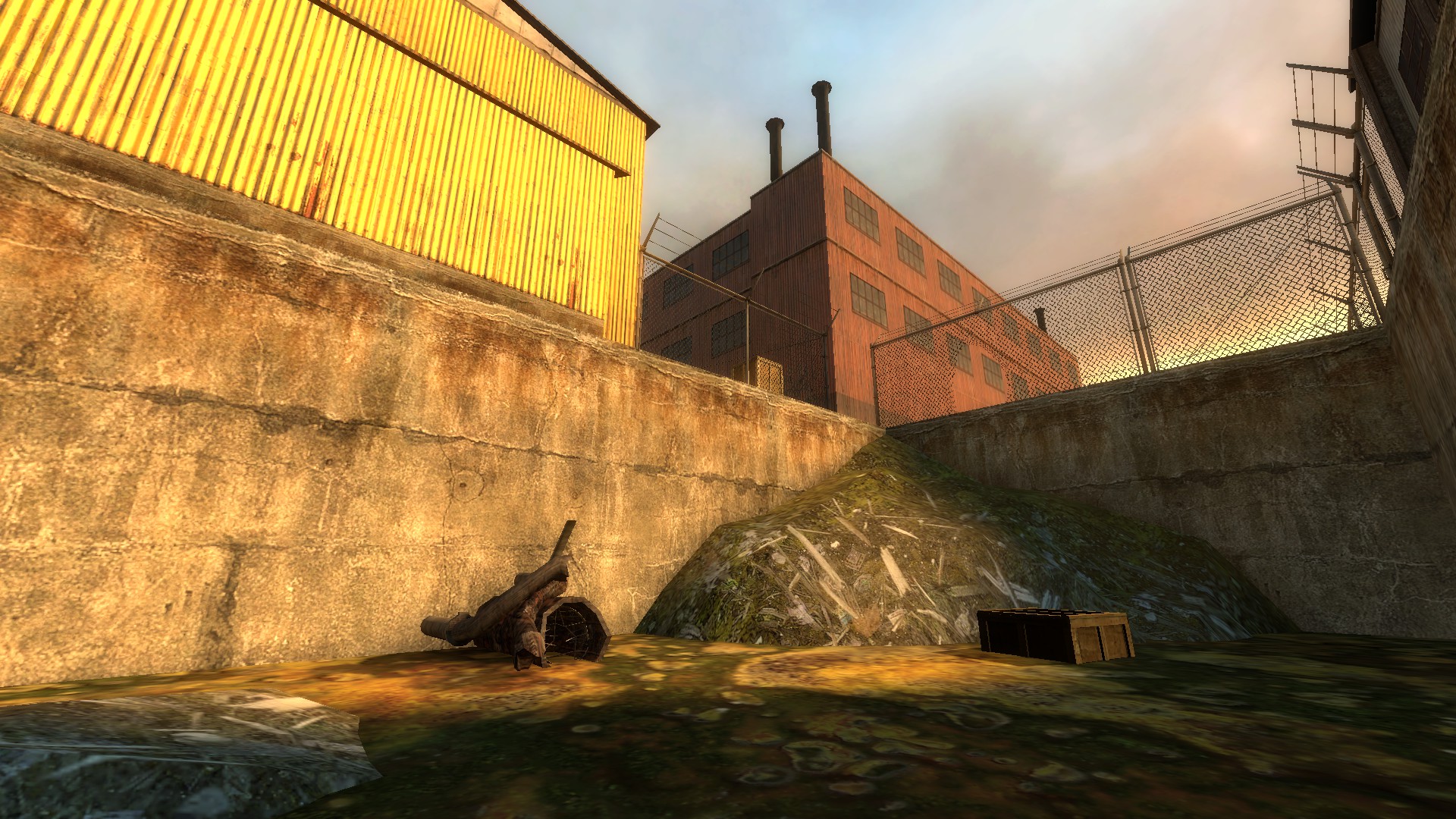 That's it for now folks! Expect more frequent updates from us in the near future. Boat-Less is back on track! Thanks for sticking with us. This mod is far from dead, and it will only get better from now on.
Expect more content soon.

-WALLe and the team

Let's look at how things are right now, and have a nice summary of 2017!

Out of bounds areas in games usually make us wonder what it would look like to be there. Time to see what hides in them!

The Sound of BOAT-LESS

Some information about the overall sound design that goes into the mod aswell as music!

We've been mentioned by PC Gamer! It's also time for an update.

Boat Less is still apparently active and being worked by the same devs, they were just busy with irls stuff. It's cool that it got featured by Pcgamer tho :o

IRL completely wrecked nearly everyone on the team, myself included, but yeah, I haven't given up on it yet. Major changes have been done though, the scope is far smaller than what it became. Sorry for the silence, just figured I'll wait until I have actual news to show. More (proper) info coming in the near future!

The guy's still active on here though, and his most recent comment from Nov. 16, 2021 says that they're still working on the mod and will have another update soon

Just discovered this mod. It looks pretty ******* cool! I hope it's still in development

Boat-less looks good tho, since im the fan of just a boat on water hazard chapter, levels are god damn good, enemys looks perfect (bullsquids are good tho)


However, its not released yet, I was thinking if this mod is dead, ngl

Ok, what is going on here? The author of this mod seems to be way too over ambitious for what was supposed to be a quick re-design of the Water Hazard level to be playable without the Airboat. While the extra detail and extra areas are nice, I feel that the author can't stop himself from adding completely unnecessary junk like new enemies nobody asked for.
Seriously, I remember hearing about this mod back in 2017. What is it taking so long? This is the type of project that should take one year at a maximum. Four years in the making? I am tempted to make my own boat-less redesign of Water Hazard because this author seems to be way too ambitious or uninterested in ever releasing it.

I suppose this is the perfect place for a small piece of news. The mod is currently undergoing an "overhaul" of sorts which gets rid of the content that doesn't fit the original vision we had. The vision that people also liked. We're still keeping bits of the new stuff but the majority of the new content will get removed. Expect an official , proper Update in the near future, everyone!

You are free to do so no one is stopping, the reason why he adds new enemies because with boat you would swim past the chapter really fast while boatless would be a lot slower and longer, having same enemies would be boring, new enemies are a nice addition especially bullsquids