In today's update: stuff that was done in summer/autumn 2012 and in Blood Omnicide 0.1 progress at whole. 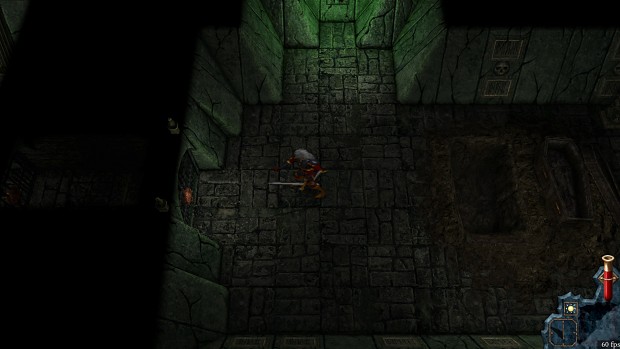 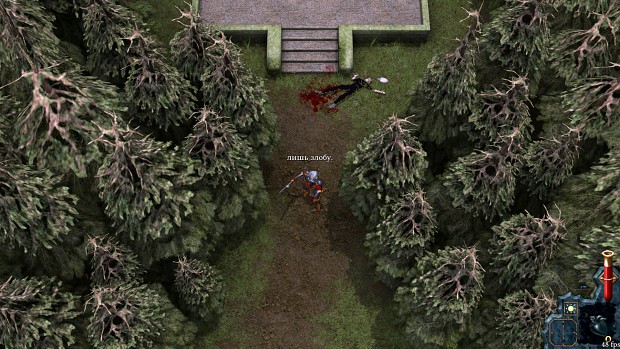 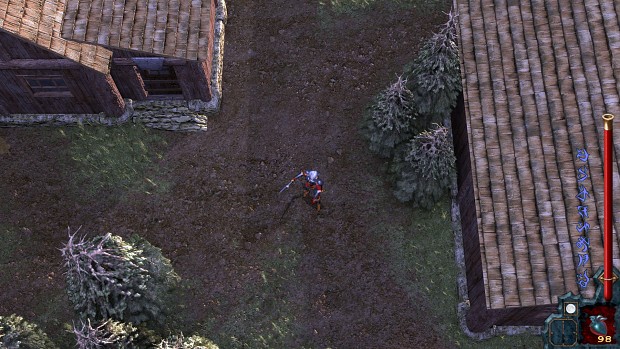 Well done, the original was one of my favourite gaming experiences. Wish I could be on the development team for this.

I loved Blood Omen, but I never got around to finishing it.
Hopefully I'll have a chance to finish it when this is out :)