An apocalyptic mood predominated the last news, in which the Battlegroup42 team began its map preview of the final release 1.8: Each scenario was based on events during the final months of war in Europe of 1945. With this news we continue our map preview and follow up this apocalyptic mood, but also take a detour to other regions and earlier years.

While the fighting took place mainly on the ground in the last three previewed maps, we now present you some candy for the flying aces out there - yet another pure dogfighting map.

It bears the name "New Years Day" and is about the last great offensive of the German airforce against airfields and facilities of the Allied airforces in Holland and Belgium, which took place on January 1, 1945. The goal of this offensive was to achieve air superiority, at least for a short amount of time, during the Battle of the Bulge. Although the Germans committed the bulk of their air power and surprised the Allies, the success of this attack was rather small and the Allied losses were replaced within a few days. To make things worse, the Allies mainly lost parked planes on the ground, while the Germans lost many hard to replace pilots during this attack.

This map was created by Sarge Surfat, it offers Conquest and Coop mode and comes without any capturable flags. Here, other than usual in BG42, you can attack and bomb the enemy base just as you see fit, if you can manage to reach it. The whole arsenal of bombers for the European theater is at your disposal, as well as six new player classes which will be available on every "aircraft only" map in the final version. After all, classes like "Assault" and "Sniper" don't make much sense on such maps. The new kits are "Wing Commander", "Pilot", "Gunner", "AA Gunner", "Mechanic" and "Medic". All of these kits have a reduced armament - hardly more than a knife and a pistol - but do have one or the other special ability. In addition, only the first three mentioned classes - the flying personnel - are equipped with parachutes ! 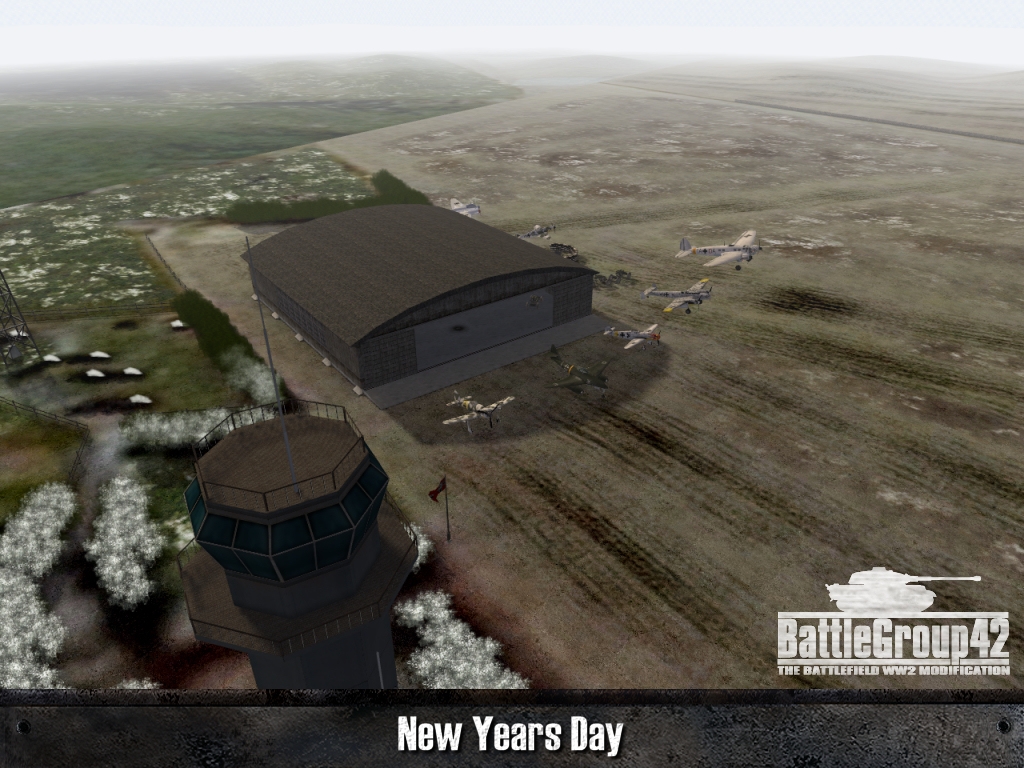 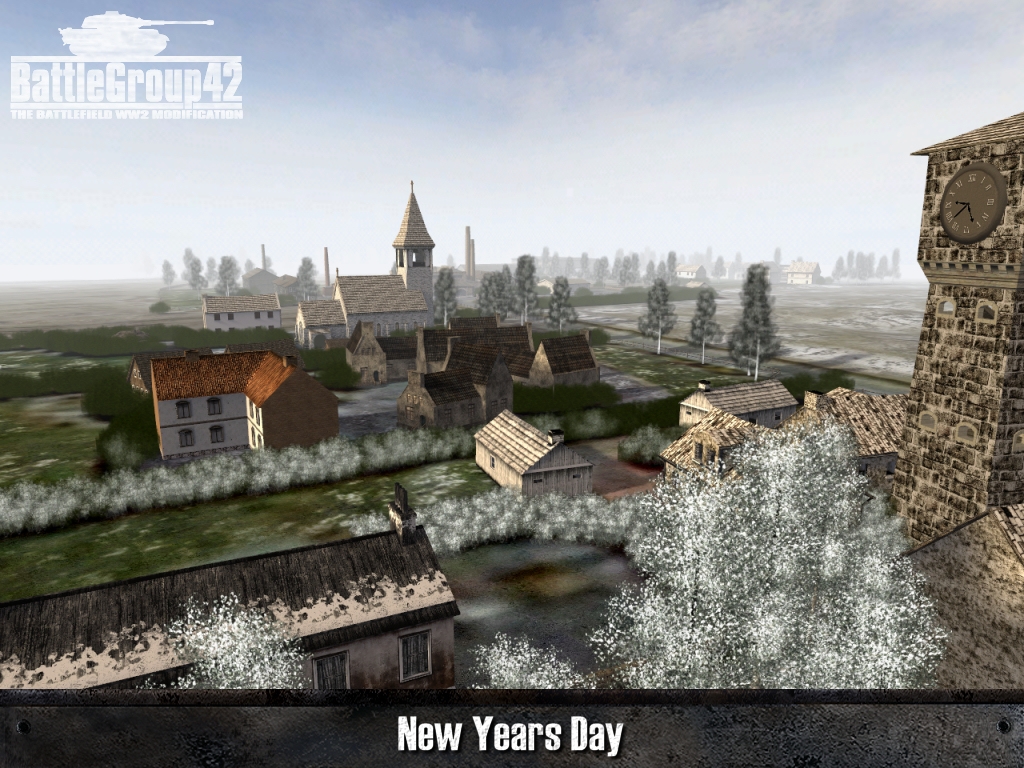 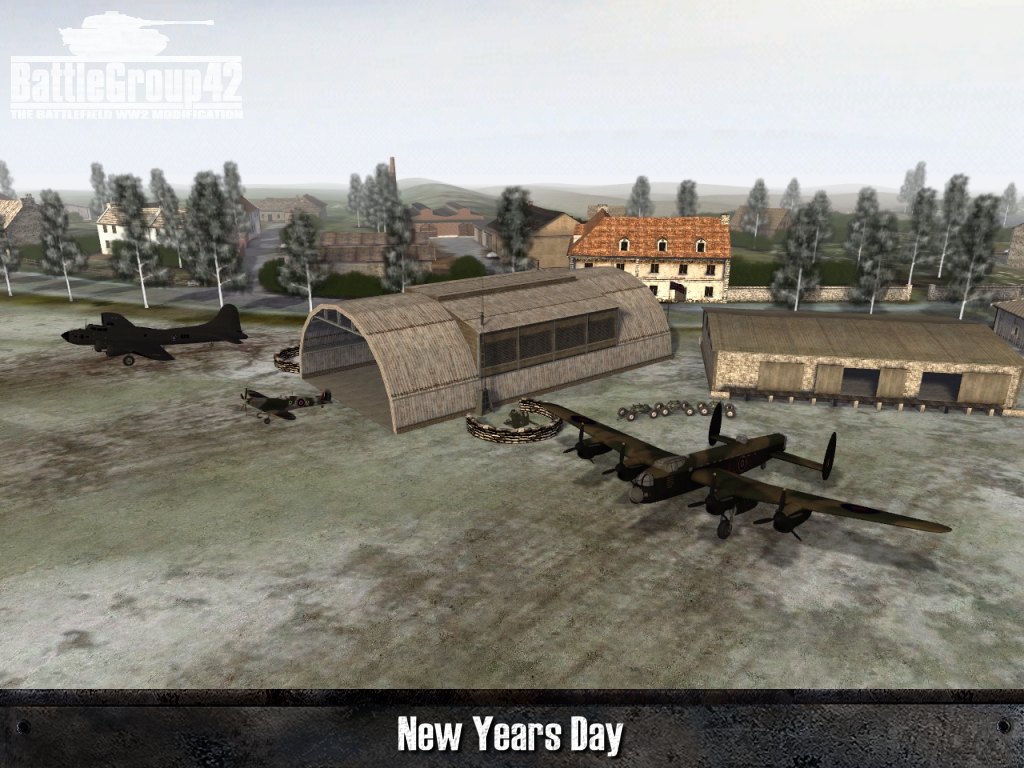 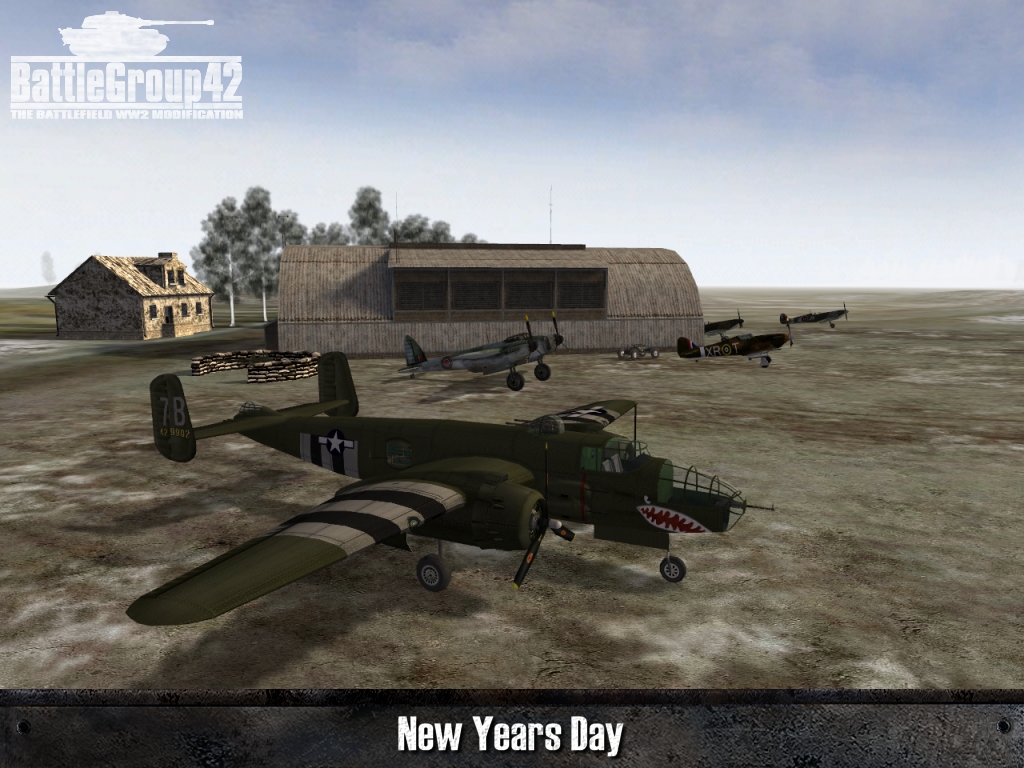 The next map preview is another remake - this time of one of the best known maps of the original game: Wake. Sarge Surfat grabbed the atoll-island and gave it a rework. In doing this, not the atoll's contours were touched, but that what you can see on it, with the mapper using original maps of the atoll. There's now a big airfied with hangars and two runways, a fuel depot, barracks for the civilian workers and a Pan Am hotel with bungalows and a pier, at which a static Pan Am clipper is awaiting passengers. Abundant vegetation and numerous stationary defensive positions complete the transformation of the map, which is now called "Wake Island" in BG42. It's available in Conquest and Coop mode. 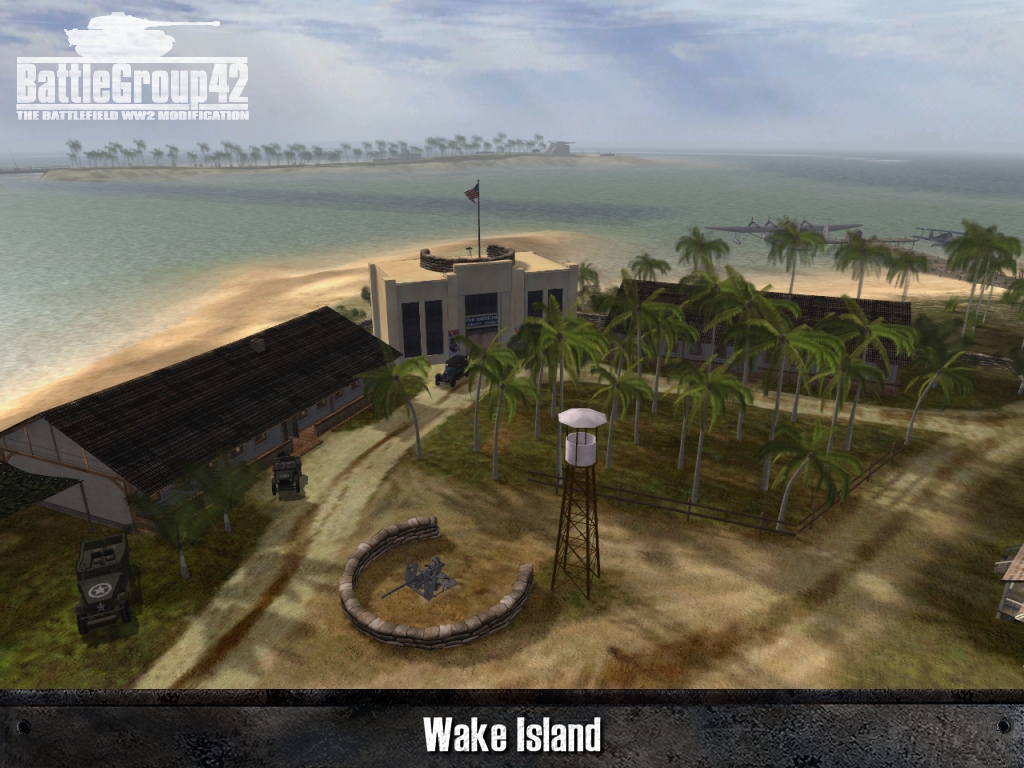 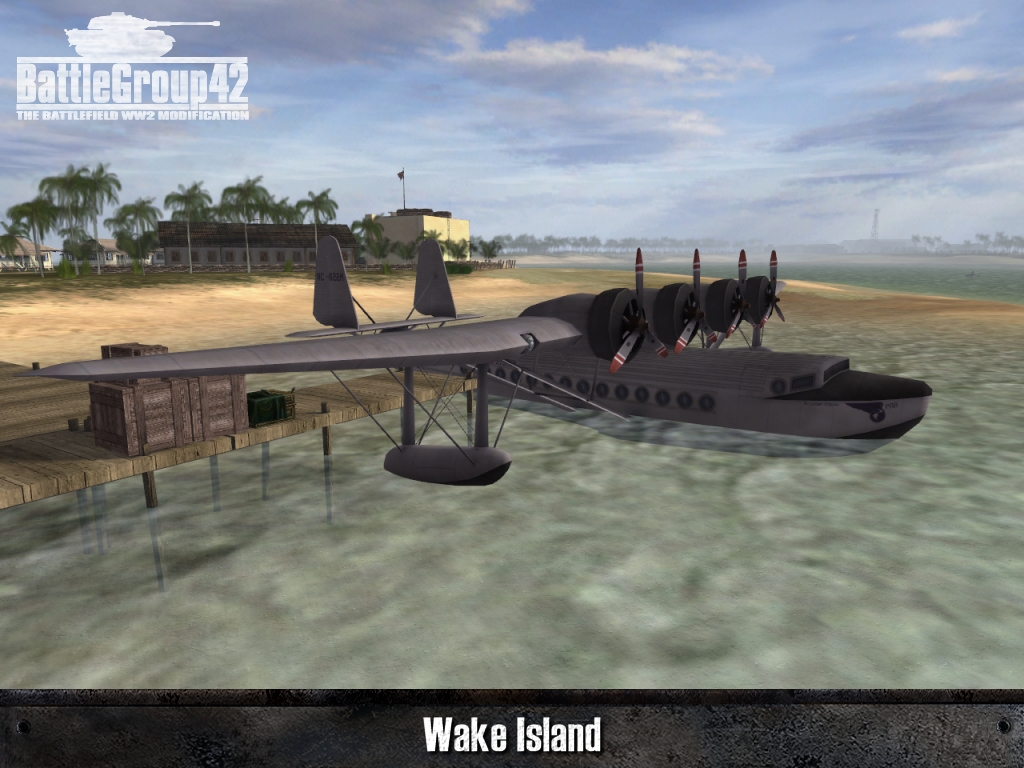 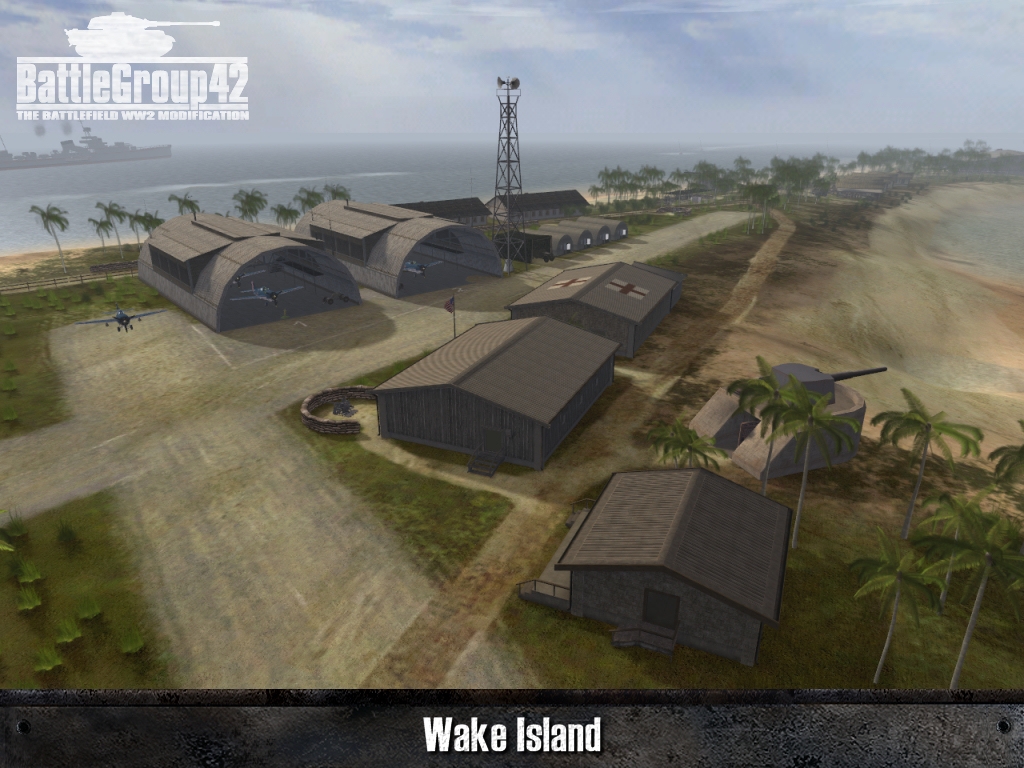 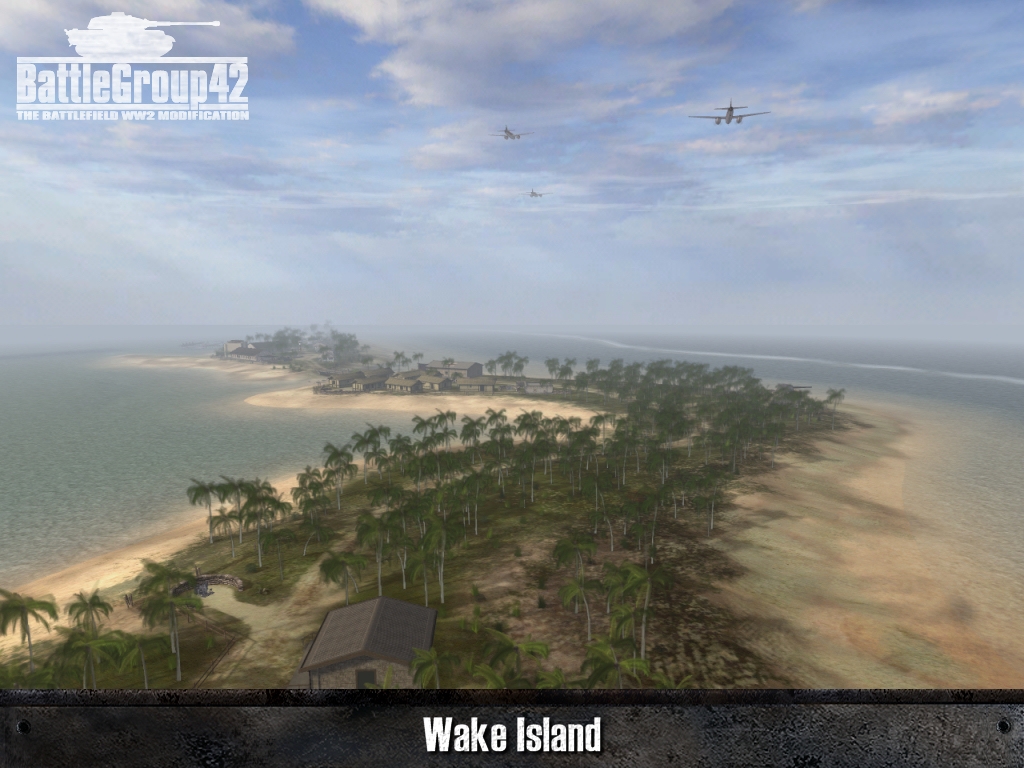 With the third map preview for today, we're advancing forward again on the timeline, to the late spring of 1944. Here, the Hungarians, allied with the Germans, were fighting against a far superior Soviet army on their home soil. The Hungarians bitterly defended themselves and were able to inflict noticeable losses on the Soviets, using all of their remaining armored forces. But in the end, the Soviet advance on Budapest could only be delayed for a while. For this map Sarge Surfat, inspired by the heroic effort of the 1st Hungarian Assault gun battalion in the vicinity of Kolomea in late April 1944, took Smig's old map "Hell Town" and reworked it considerably. The town area was extended, and the Soviets now attack from three sides. Fighting on the Hungarian side there are also German units with their heavy tanks. This map too comes with Conquest and Coop mode. 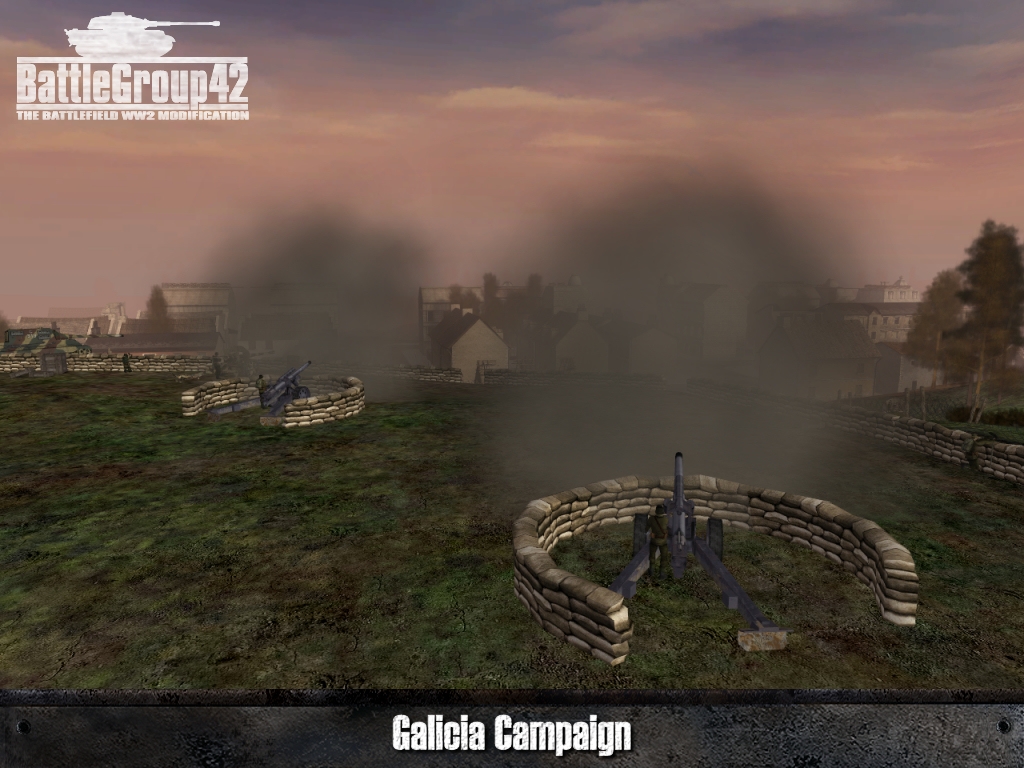 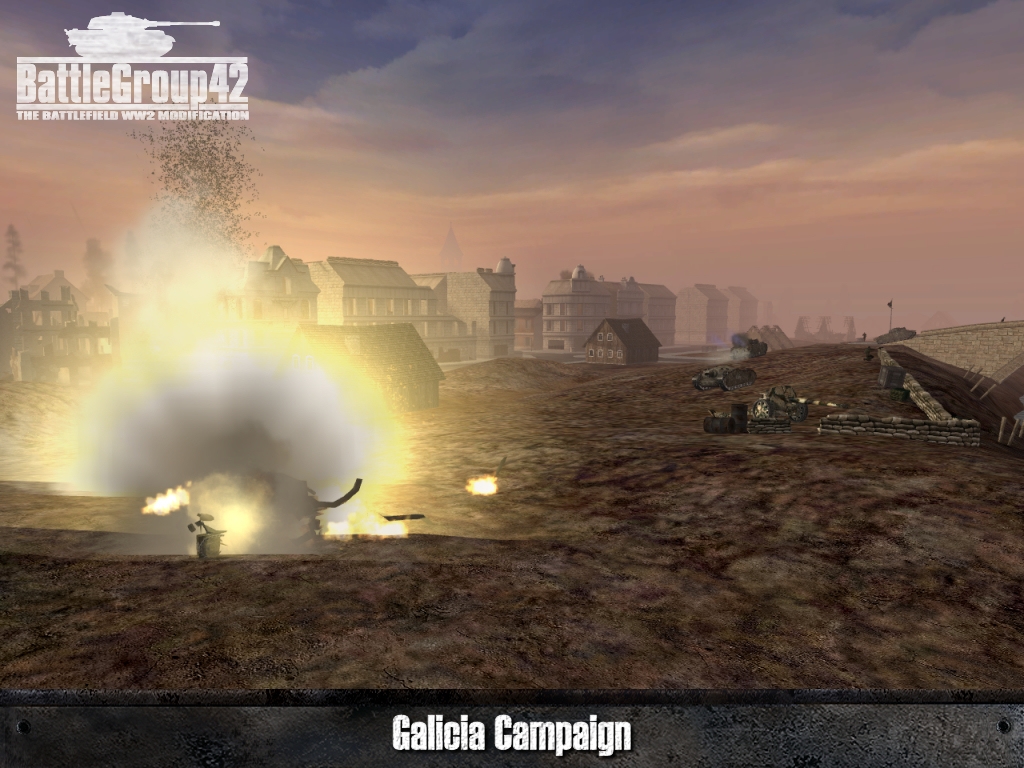 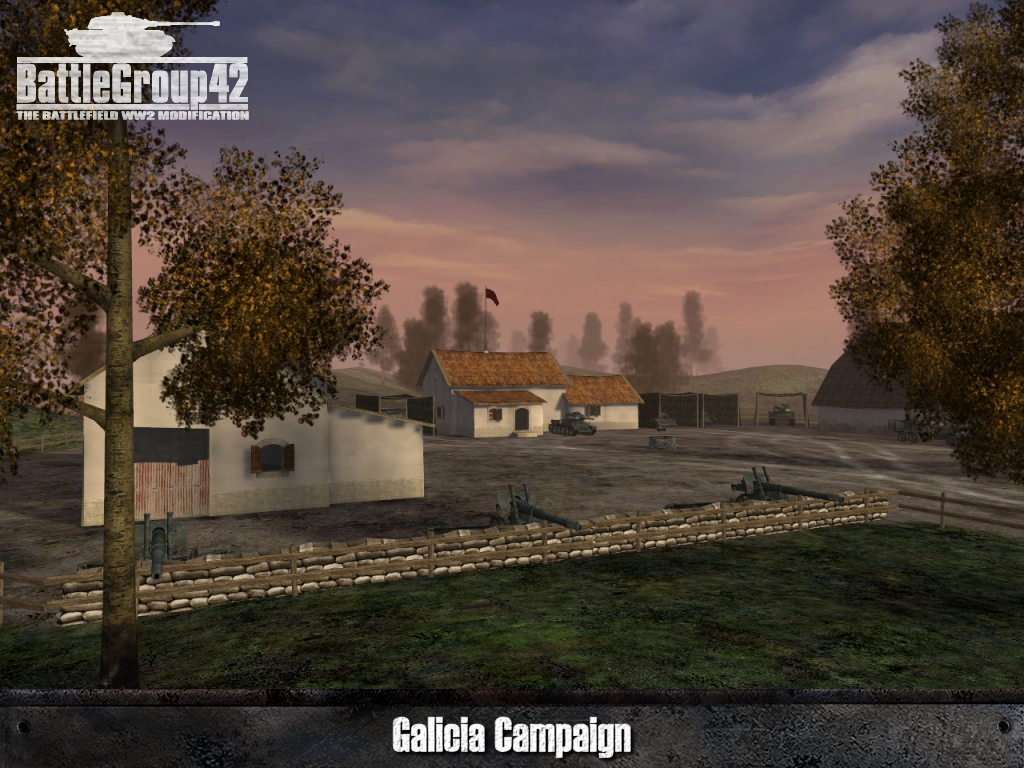 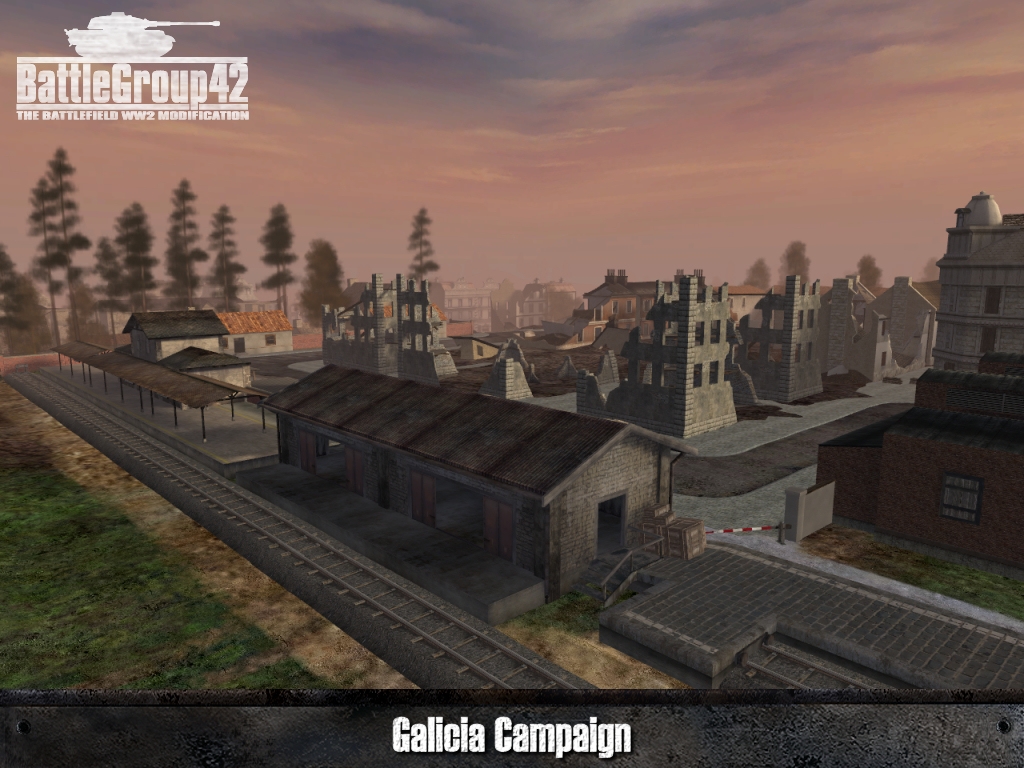 That's it for today. There'll be more map previews, and we're not promising too much in saying that there'll be some last-minute additions to our vehicle portfolio as well. But more on that in the next news !

Glad to hear some news from this mod! Can't wait for 1.8!

Pretty good there are still some full servers, but this mod is a little low on people but you can do single player

SHUT UP AND TAKE MY MONEY!!!

Good morning all Comrades!
It is very nice and good to read this excellent news!
Congratulations to Battlegroup 42 devs for their hard work because they work for players pleasure and for 0 $ and it is rare in 2013.
It is important that "old rabbits" do (make) to know to young players BF1942 and its Mods because these games I can say are in the best.
Now unfortunately new battlefield series games are not mod-able and not map-able and it is not a good thing.
And "sherries on the cake" BF1942 is now Free via "Origin" and all BF1942 Mods are running too.

Best regard and enjoy!

Most will be bot supported.