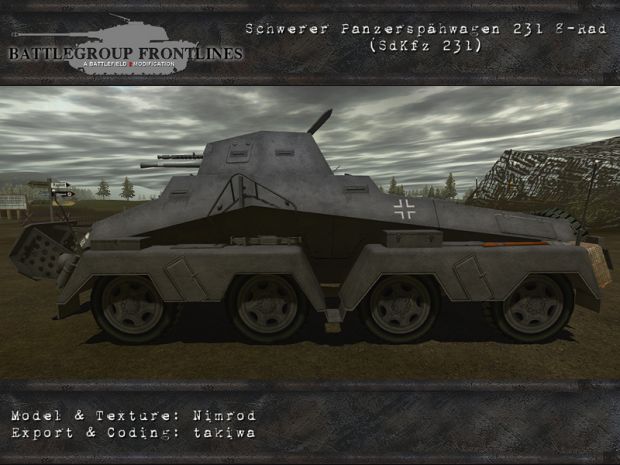 Looks nice, but that is it, it looks too nice. Has it just come from the factory? or has it seen some action? Needs some dirt, or mod and paint scratches, dents, raw metal showing through from the last tommy who tried to pry open the can.. or even battle scars painted over with a slightly different shade of grey... maybe the crews scribble of a donkey or pig, just something to make it look like it has been in and out of battle with the crew... just a suggestion... great work, keep it up...