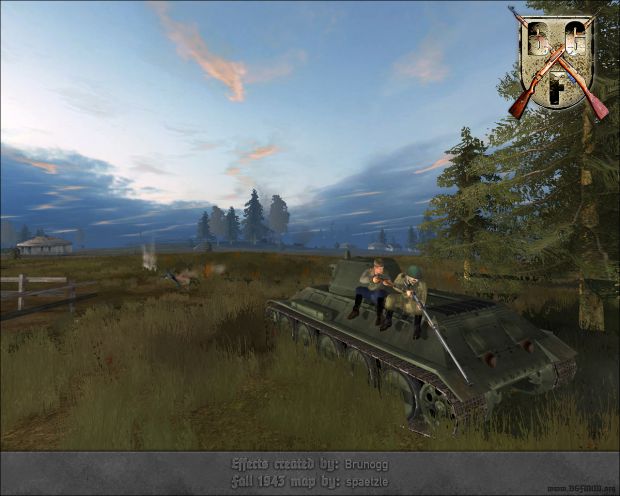 xD look at the rifle, hip fire that Call of Duty xD