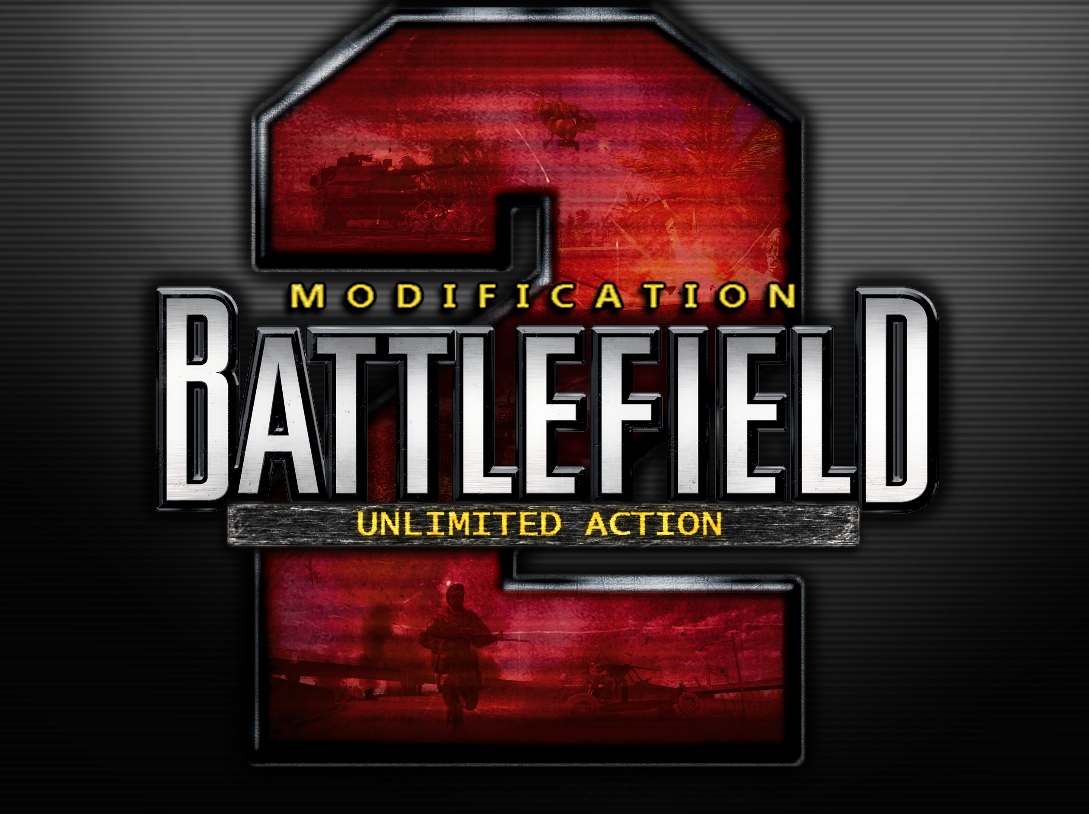 Battlefield 2: Unlimited Action is a Battlefield 2 modification which improves upon the base game by fixing many inconsistencies and glitches that were disregarded by EA/DICE, as well as adding new content that is based upon either new ideas, or cut content that never made it to the game's release back in 2005 and the subsequent releases of the three booster/expansion packs.

Other goals of this modification are to modernise the game's visuals by adding various new effects, textures and high definition lightmaps; to expand the co-op and singleplayer experience by adding bot support for all map layers, and lastly, to add new and innovative content that will improve upon the general gameplay and appearance of Battlefield 2, while staying relatively true to vanilla Battlefield 2.

Welcome to the latest update for this project. Today I present to you the first gameplay footage of this mod, recorded and edited by ChrisT|GamingZone

Disclaimer: The footage above is in an alpha state and will contain both visual and gameplay bugs, as well as unfinished content such as the weapon sights and weapon sounds. All of these pointed out by Chris and shown in the video are currently being worked on.

So now to address the giant elephant in the room: when is the mod being released? I have set many dates in the past and I try to avoid setting another one. What I can say is that if I don't release version 1.0 in December, then I will at the very least have a proper and stable beta out by then. I am working on the maps and lightmaps last, so should I fall behind schedule, then I can still release but with fewer maps. That way I can still keep to my goal, albeit with fewer maps.

On a different note, it's time to give a brief summary of what will be included in the first release and to also reveal the change in direction that has happened. The mod started out as a project that aims itself towards fixing and improving the vanilla experience in all fronts, however I became immersed with playing BF3 and BF4 in late 2015 which had changed my perspectives and prospects for this project. So what happened soon after was to shift my focus to improving the graphics and first person gameplay first as those were the weakness of BF2 when comparing it with the sequels. Fast forward almost 5 years and what I have now is a totally reworked first person experience for BF2, including new and restored graphical effects. The game is less eye watering and also crispier to look at. To use a very simple, yet effective analogy: imagine BF2 had a "very high" graphics option. This mod is basically that. Here are some of the graphical features either being worked on or that have been implemented:

As for other features to be expected in version 1.0:

Above items were just the highlights. There are many more subtle changes that have been made, such as more indoor areas, soldier model edits (new first person hands and arms as well as soldier heads), improved vehicle gameplay etc.

If the interest in this mod is high enough, I might do more updates as a means to get more people excited. If you are modder and have modelling and animating skills, please consider helping out. Unfortunately I am the only one working on the aforementioned skill areas and don't have the capacity to deliver all the work in a short timeframe.

Thanks for watching and reading.

Status of the mod and the upcoming release

Hi everybody. Thanks for sticking around to see what is up with this "little" project of mine.

Like I promised, here is a list of features as well as some other information regarding the first release of the mod!

Showcase of the new HD lightmap shadow system that will be implemented in the mod.

Hi to all Moddb community members! Here you will see what I have been working on for the past year or so!

Hello, why is the mod still not released? Are you making a full version? or are you patching bugs? Anyway, post a beta pls.

The animation and action are very good, natural and smooth, and the angle of holding a gun is also very good. There is also the running weapon swing animation, which is the animation style of battlefield 3 and 4. Want to know the release date

Thanks a lot man! Especially coming from you! I've been admiring your work since 2012 when I joined this site. I am so glad to see you back. If you need any help with your mod then please hit me up. :)

I shall be waiting for this mod's release date